A man in Tokyo died after eating what has been called the “most dangerous” food traditionally served in Japan on New Year’s Day.

The man, believed to be in his 80s, was among 11 people hospitalized in the capital after choking on mochi, or glutinous rice cakes.

Seven of those hospitalized on Tuesday were older than 60, Japan Today reported. As of Wednesday, five were in serious condition, according to the Tokyo Reporter.

Mochi, which has an extremely sticky texture, has long been deemed risky especially for children and the elderly, who may lack strong teeth and jaw muscles to chew it thoroughly.

The rice cakes, particularly the stretchy ozoni kind, is traditionally served in Japan on New Year’s Day as a metaphor for long life, according to SoraNews24.

While delicious and relatively healthy, ozoni — which is served in hot broth — becomes dangerous when people swallow it in large pieces, potentially blocking the windpipe and causing suffocation.

As such, the Tokyo Fire Department advises the public every year ahead of New Year celebrations to cut mochi into bite-size pieces and slowly chew it before swallowing.

Prior to his death, the man from Akishima City started choking on his mochi breakfast after 10 a.m. on Tuesday. He was rushed to the hospital in a state of cardiac arrest.

However, some have managed to save their loved ones from the same fate, as in the case of a woman who vacuumed the treat from her father’s throat in 2001. 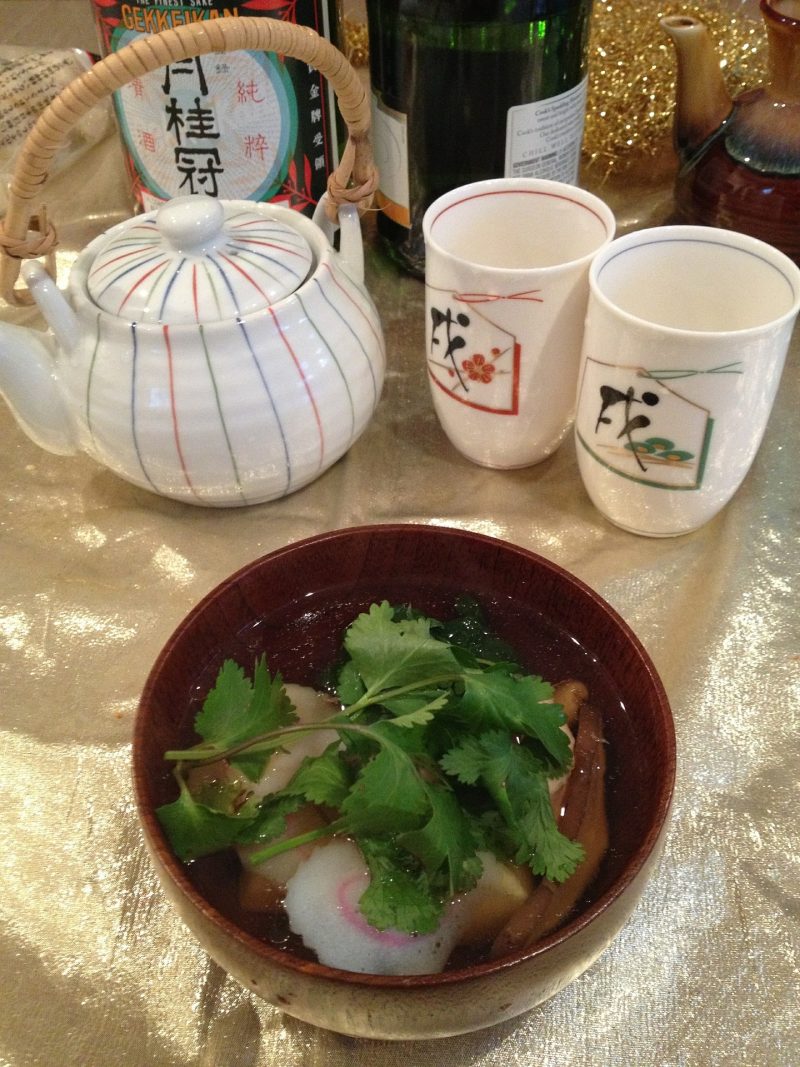 Despite its deadly track record, mochi remains at the heart of Japanese culture.

Yoichiro Sakai, whose family has been in the mochi business for decades, is fond of making them through the traditional mochitsuki method, which pounds steamed rice in a wooden mortar with large wooden mallet. 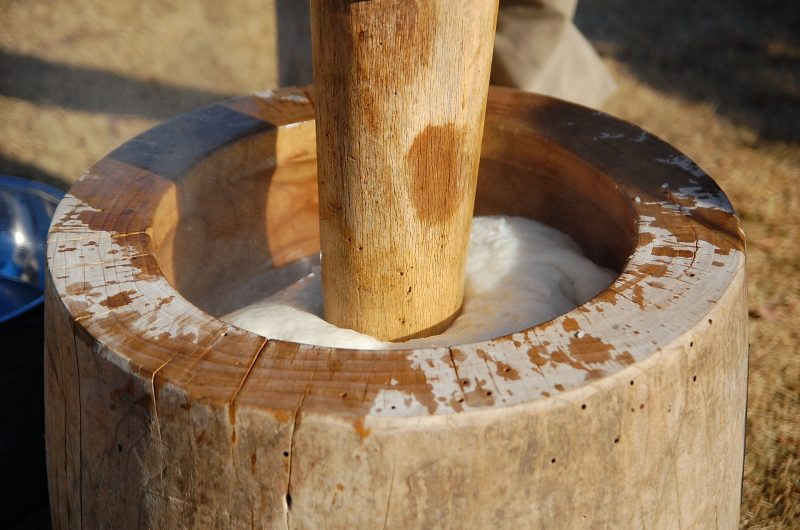 “It’s really fun [to make],” Sakai told The Japan Times. “We named the business Komeyakata, which literally translates into ‘rice’ and the old word for ‘family.’”

The Tokyo Fire Department estimates that 90% of mochi victims in recent years were over the age of 65. To help prevent more incidents, it has printed a handy survival guide for the public.