Actress Ming-Na Wen is reprising the role of Fa Mulan for 'Wreck-it Ralph 2', the first film to go to theaters featuring the actress's voice

Aside from the two live-action Mulan remakes currently in the works, the popular heroine from an ancient Chinese legend will also make an appearance in Disney’s “Ralph Breaks the Internet: Wreck-It Ralph 2”.

While it is expectedly just a short scene where Mulan will be seen with all the Disney Princesses, fans are excited for this particular iteration of the character as it will mark the return of Ming-Na Wen reprising the role of Fa Mulan.

The Agents of S.H.I.E.L.D actress herself has expressed eagerness to see how the audience will find her popular character fitting well into the colorful universe of Wreck-It Ralph, according to CinemaBlend.

“I can’t wait to see it. It’s a very funny moment between the princesses, and I love Wreck-It Ralph, so I’m excited to see how it’s all incorporated,” Wen was quoted as saying. 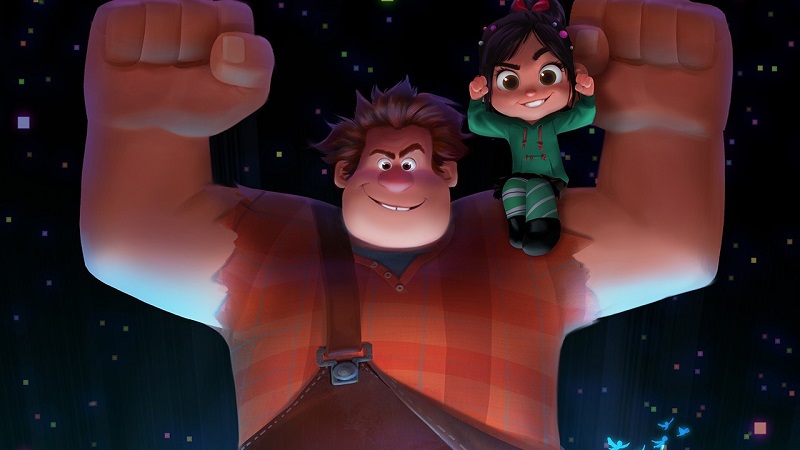 It will be Wen’s first time to be playing the character in a theater-bound film again in 20 years since the original animated Mulan movie was released. In the years following Mulan’s successful release in 1998, Wen has voiced the character in multiple media such as animated TV shows, video games and a direct-to-video sequel to the beloved animated movie.

In the highly anticipated “Wreck It” sequel, Wen will be joined by other Disney princesses such as Paige O’Hara (Belle in Beauty and the Beast) Irene Bedard (Pocahontas), Linda Larkin (Jasmine in Aladdin), Jodi Benson (Ariel in The Little Mermaid), Mandy Moore (Rapunzel in Tangled), Auli’i Cravalho (Moana), Kristen Bell (Anna in Frozen), Kelly Macdonald (Merida in Brave), Anika Noni Rose (Tiana in The Princess and the Frog), and Sarah Silverman (Vanellope von Schweetz in the Wreck-It Ralph movies).

“Ralph Breaks the Internet: Wreck-It Ralph 2”, which is scheduled to hit theaters on November 21, will also feature characters from the Marvel comics universe and the Star Wars film franchise.