Asian American Woman Among the 59 Dead in Las Vegas Massacre

An Asian American woman died from the shooting in Las Vegas that killed 58 others and injured 527 more on Sunday night.

The massacre from the 32nd floor of the Mandalay Bay Resort and Casino took the life of Michelle Vo, whose loved ones have since been mourning. 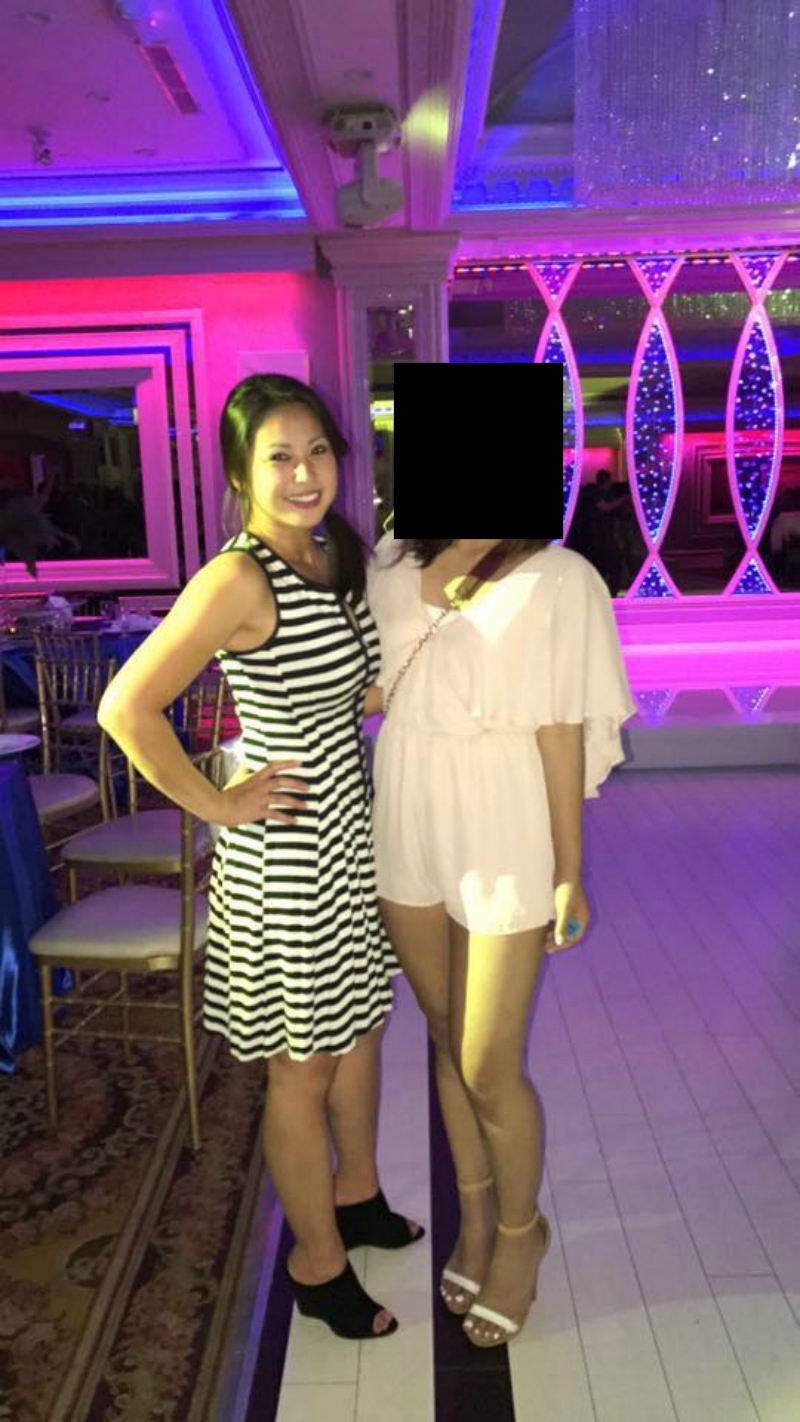 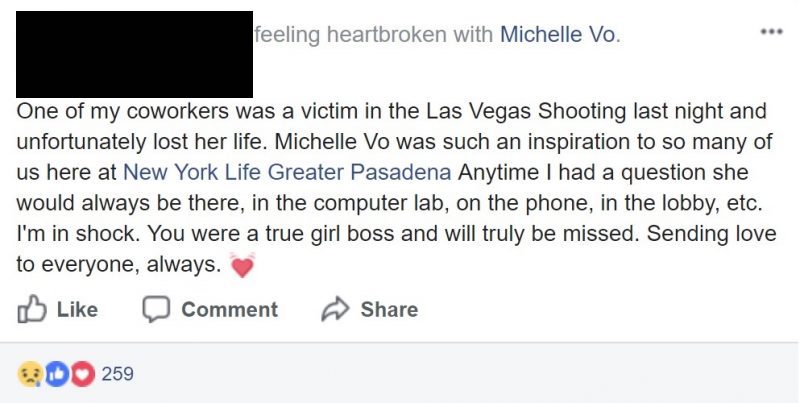 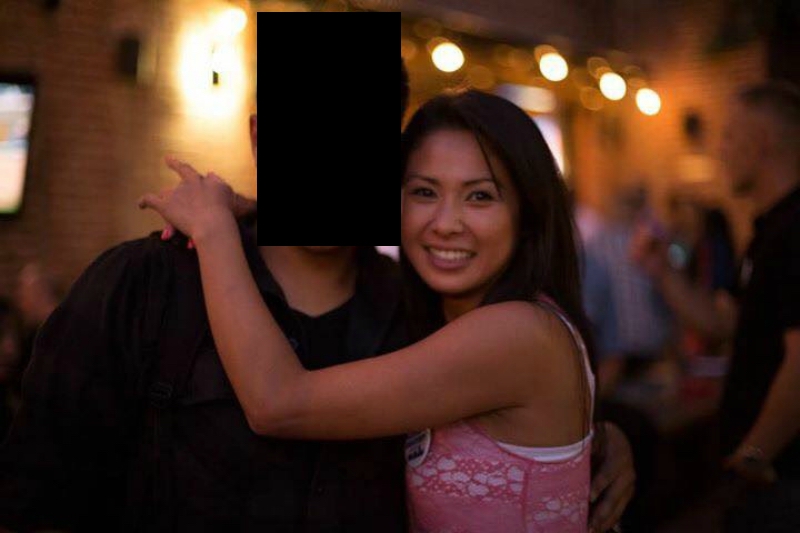 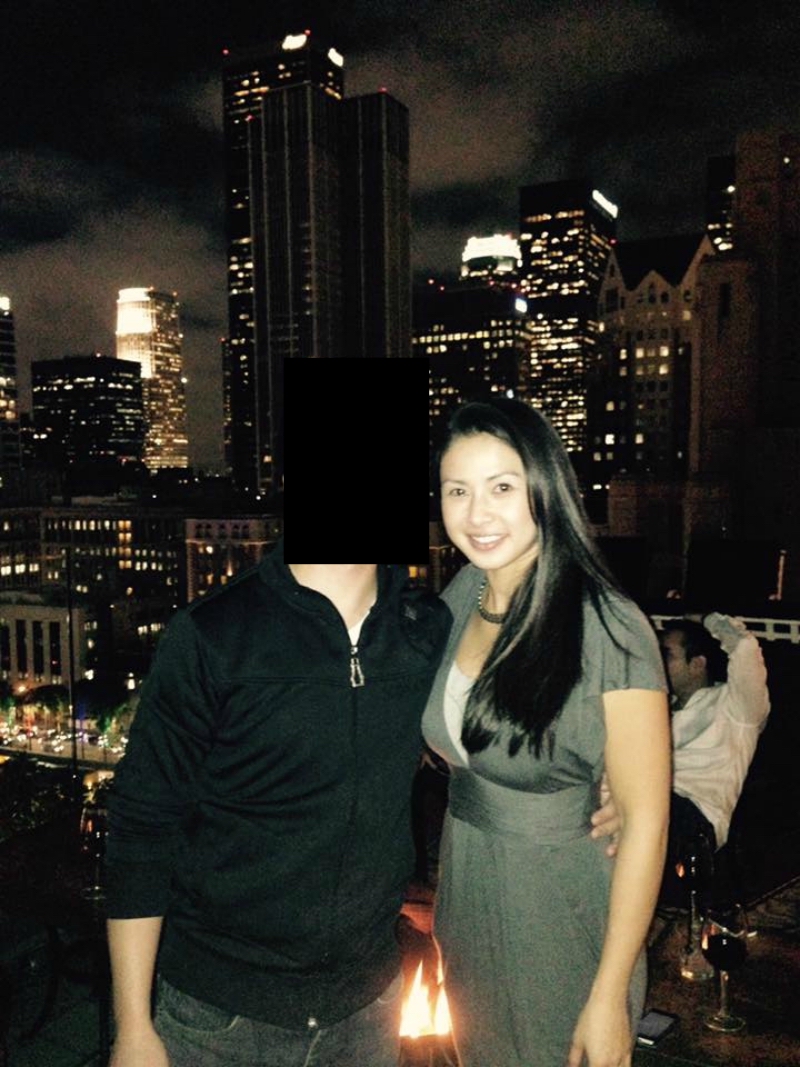 Michelle, who had no ID at the time of the incident, was shot twice in the chest, according to a Facebook user who is friends with her sister.

Kody Robertson, a concert goer who had met Vo that night, was right next to her when the shots rang out. The 32-year-old salesman from Hilliard initially thought it was fireworks. As people realized what was going on and started scrambling, he saw Vo fall.

“She just went down,” Robertson told the Columbus Dispatch while waiting in the hospital to hear about Vo’s condition.

After seeing where the shots were coming from, Robertson threw himself on top of Vo in an effort to shield her.

Robertson and others carry Vo away from the chaos, then performed CPR on her. Soon after, a man in a pickup truck came and they loaded her up in the back to take her to the hospital. That would be the last time Robertson saw Vo.

Michelle lived in California’s Eagle Rock neighborhood and worked as an agent and financial services professional for New York Life in Greater Pasadena. 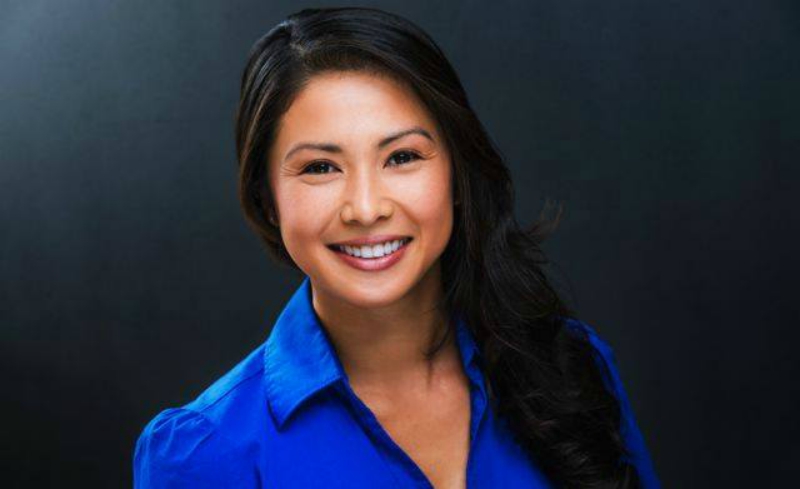 She held a bachelor’s degree in Communication from the University of California, Davis, and received several awards during her career at New York Life. She graduated in 2003 from San Jose’s Independence High School. 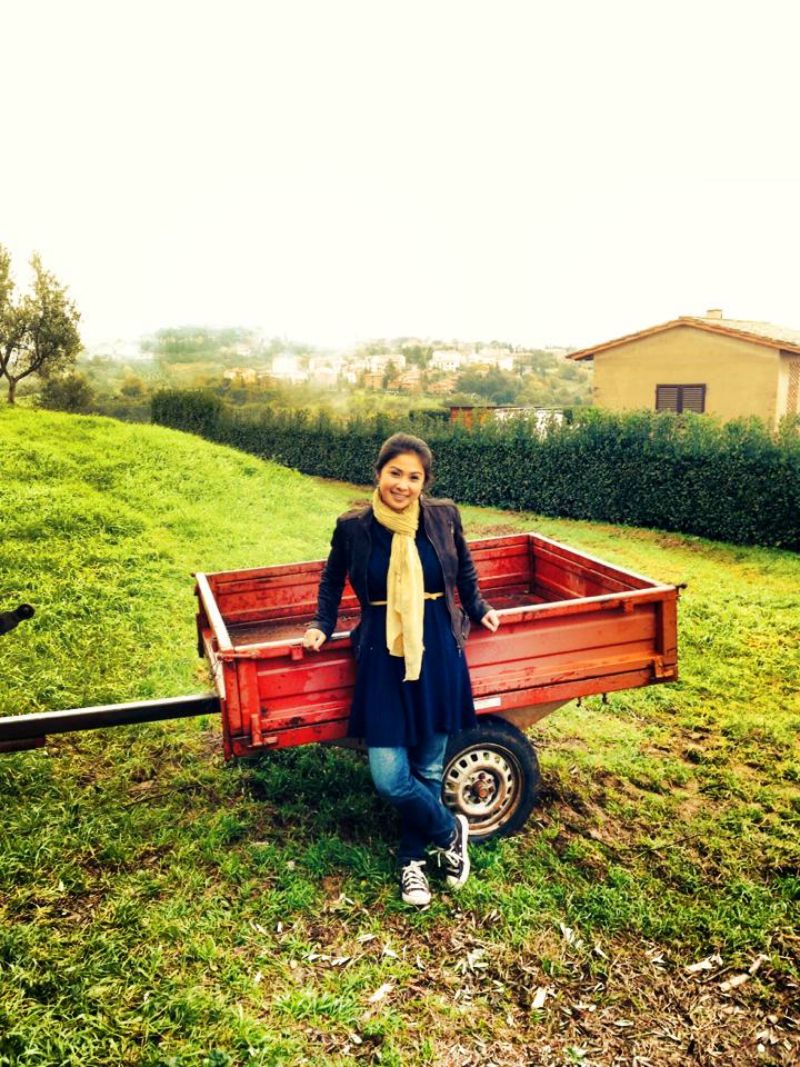 Michelle is only one of 59 people killed by 64-year-old gunman Stephen Paddock, who killed himself before being reached by authorities. Clark County Coroner John Fudenberg said that the death toll could go up, ABC News noted.