An Asian American lawyer has stepped up to the plate in an effort to bring more diversity to the 2018 Mrs. America Pageant.

Alice Lee Giannetta is a Manhattan-based litigation attorney who, at the suggestion of her husband, joined the pageant for married women after noticing the lack of diversity among its contestants.

Giannetta said she was intrigued by the contest after discovering that it was founded to celebrate married women who devote time to community service. 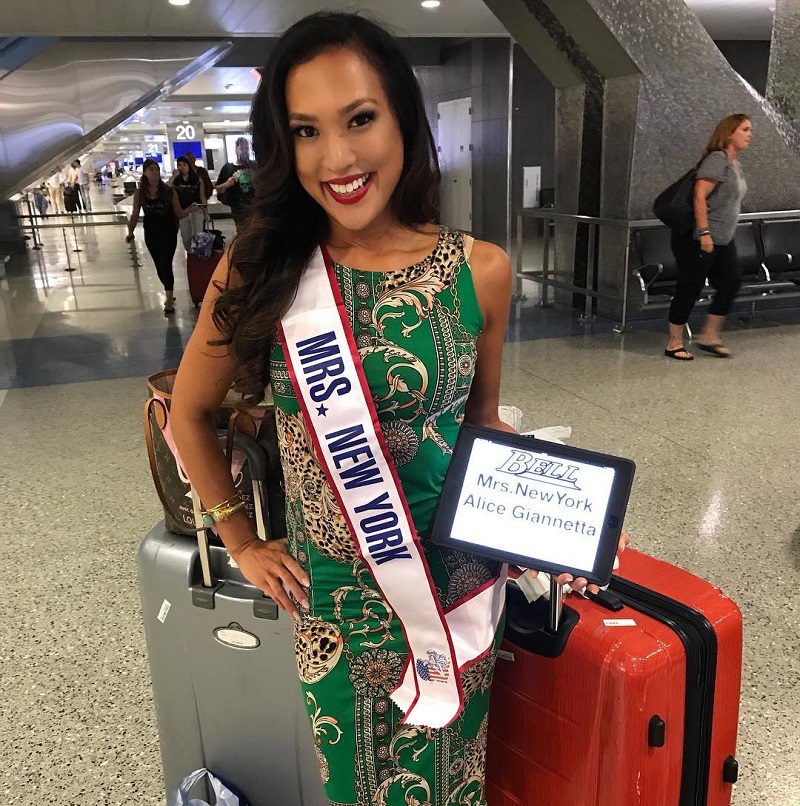 As an active supporter of organizations serving the Asian/Asian-American community in New York, the 34-year-old found it fitting for her to represent not only the city of New York but also the community in the pageant.

“I didn’t see any Asian Americans among the contestants,” Giannetta told NBC in an interview. “I was surprised. And because I think we should lead by example, I said ‘I’m just going to be the change’.”

After winning the Mrs. New York crown last November, she is now set to compete for the Mrs. America title, which will be broadcast on Saturday, Aug. 26. 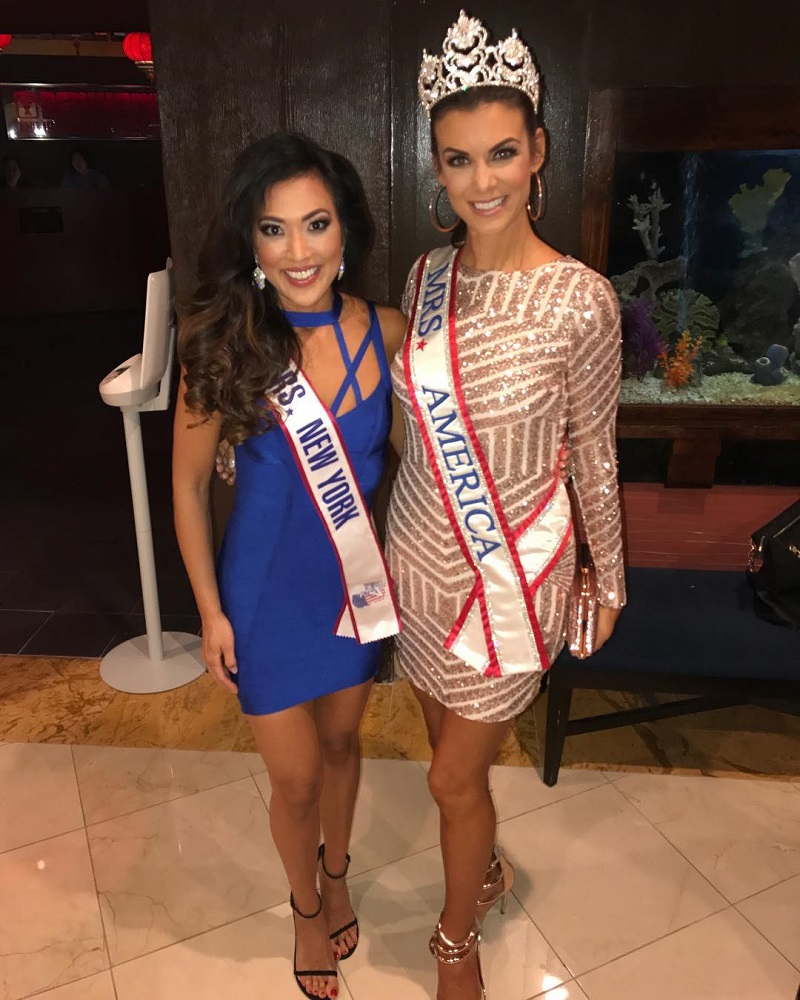 “I came here from Taiwan when I was eight years old,” Giannetta was quoted as saying. “And coming from Taiwan where everyone looked like me, in my teenage years I did feel a bit lost.”

Giannetta said she was fond of “The Baby-Sitters Club” books which feature a Japanese-American character named Claudia Kishi.

“There was one book where she was on the cover, and she always dressed so cool,” Giannetta narrated. “She was my hero, and then when I was a teenager I would read YM and Seventeen, but I never saw Asian faces.”

She also shared how her parents struggled to build a new life for themselves in Flushing, Queens after their move from Taiwan in the early 1990s.

“My parents had no money. We lived in a one-bedroom apartment that just had one mattress left by the former tenant in it,” she said referring to their first home. “That mattress was our dining table, couch, bed, everything.”

Giannetta said her family’s early struggles have inspired her to support organizations that serve Asian families in New York City. 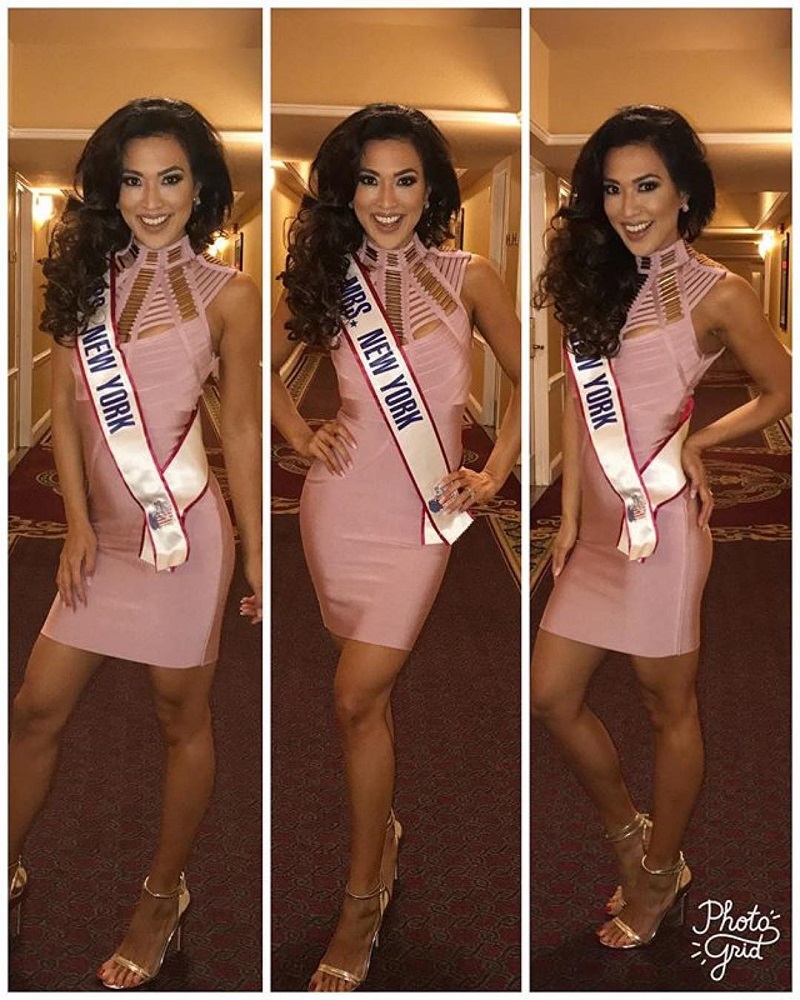 In 2008, she even helped in the founding of Brooklyn Asian Voice Organization (BRAVO), a non-profit group that assists first and second generation American teens of Asian descent.

“A lot of teenagers didn’t have a safe space to go after school,” she said. “We help them feel confident through sports, dance, and internships.”

Thank you to Mr. Marmel , Elaine Marmel and the entire Mrs America Family for giving us a wonderful dinner reception for our husbands !! It was such a treat to dine with and meet all of our sisters' husbands !! 💕💕💕 thank you to @kpgowns for sponsoring me this gorgeous two piece dress ! I feel amazing in it! #mrsamericapresents #pageantsisters #mrsamerica #girlpower #beautyqueen #mrsamerica2018 #mrsny #newyorker #husbandandwife

She is now hoping to further her cause through the pageant, which she admitted to having been quite challenging at first.

While she already has significant experience in modeling, Giannetta admitted that she wasn’t familiar with many pageant culture traditions and had to learn as she went.

“The rehearsal aspect was hard,” she shared. “I’m not very well coordinated.” 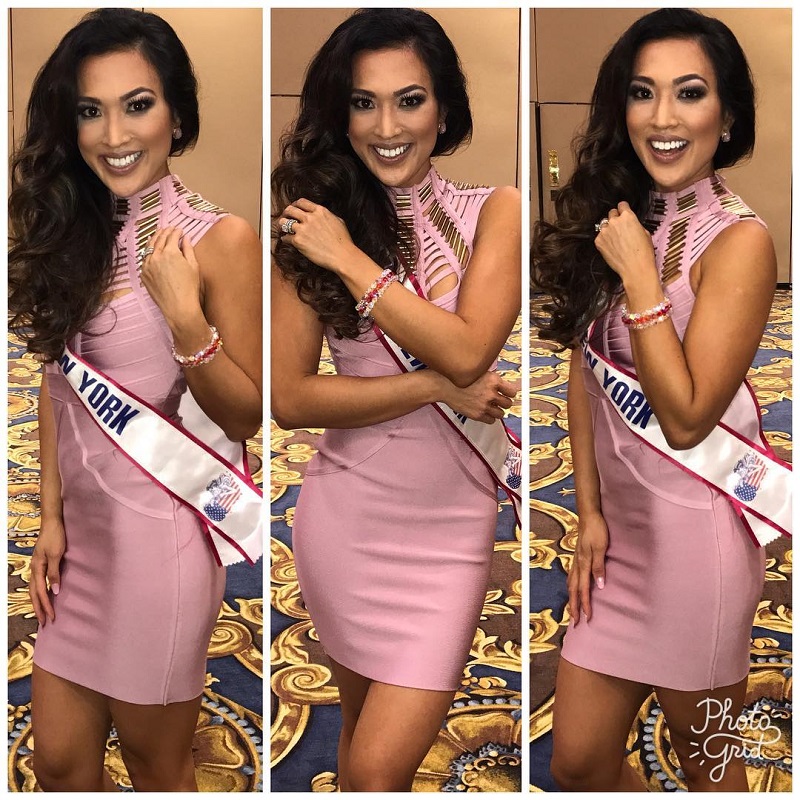 Given that she had the full support of her attorney colleagues and family, Giannetta seemed to be ready for the big day.

She also shared that her mother, Lili has been quite supportive of her joining the pageant.

“In the beginning, she was hesitant about pageants. She said, ‘You are a lawyer. You are already married,’” she noted. “But now she is so psyched.”

Those who want to support Giannetta may vote for her in the Fabulous Face category of the pageant.