There is an almost unimaginable level of skill required to compete in mixed martial arts on an elite level. The competitors are highly-trained in a variety of martial arts. The level of athleticism in the cage presents a challenge to the participants on both sides.

As on point as the top mixed martial artists have to be in a match, that display fans see during a bout is just the finished product. Before that, each of them are required to make serious sacrifices during their preparations.

Whether it’s time with loved ones and significant others, the stories are fascinating. 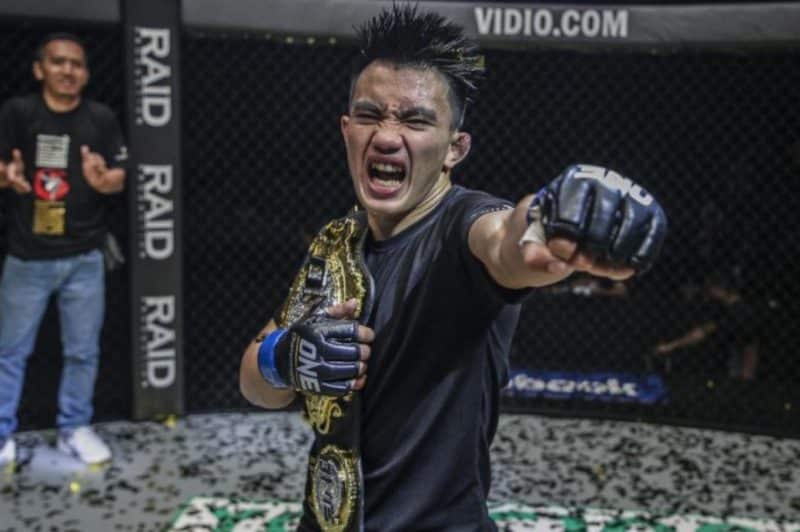 “The biggest sacrifice I’ve made en route to becoming a champion is, of course, giving some quality time to my family,” said ONE Strawweight World Champion and Team Lakay standout Joshua Pacio.

“Yes, sometimes we bond, but if I’m in training camp, I really focus on my training and on my upcoming bout. My daily routine if I have an upcoming bout is waking up in the morning, going to training, going home and resting in the afternoon. Then I go train again,” ONE flyweight Gustavo Balart added his take to the concept.

“It was very difficult because I left my wife and my daughters behind,” he says when he talked about heading off to train at the start of his career.

“My wife was pregnant at the time. I had no other choice if I wanted to have a career. I was also thinking about my family and giving them a better future. Because here in the U.S. there’s more opportunity. I wanted to give them a chance to build upon my career and give a better future for my family.”

The number of hours spent in the gym during a training period don’t seem plausible to many who are not a combat sports athlete. It might also seem like overkill. However, while skill is essential, perhaps just as important is the conditioning.

The only way for the combatants to have the wind they need to go three to five rounds must be acquired with intense exercise. That level of conditioning requires a disciplined diet and workouts that push the athlete physically, demanding a good portion of their time while they train their bodies. 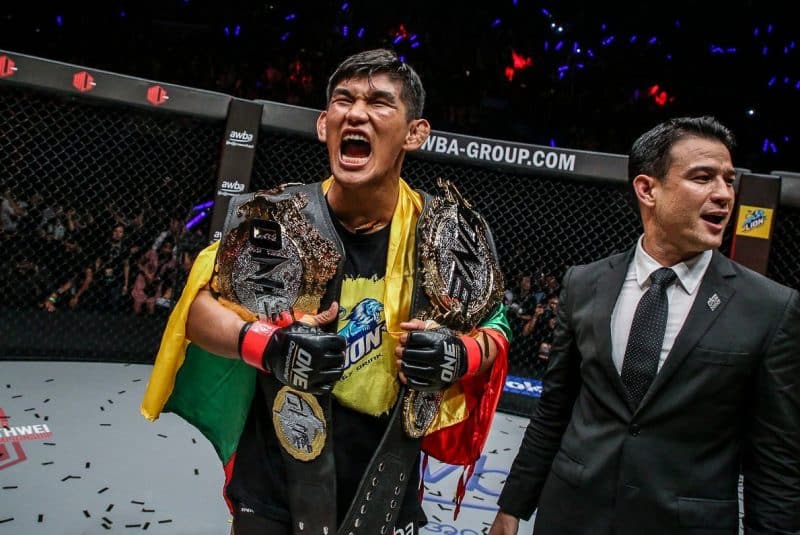 ONE Light Heavyweight and Middleweight World Champion Aung La N Sang chimed in, and he brought up some other factors.

“I’ve sacrificed my time, my body, and financially and socially en route to becoming a champion,” said Aung La.

Aung La mentions an element that some of the other athletes we’ve spoken with didn’t point out. The wear and tear on the body can be significant, and it’s not always considerable injuries like ligament tears and such.

The nagging injuries that hamper training and performance in the ring are almost as big of an impediment. While some have sacrificed time, their bodies, and more, others have put off potential careers in other walks of life.

Aung La also mentioned the financial sacrifice. In spite of what some may believe, martial arts athletes don’t merely start their careers and immediately begin making tens of thousands of dollars. The training is most often costly as it requires gym memberships, and we’re not talking local health club prices.

Because most martial arts athletes begin their training early in life, the financial investment is often the burden of their parents or guardians.

Aung La also talked about the social sacrifice. In some ways, this ties into time, but it’s a little deeper than hours. Martial artists in training often have to sacrifice socializing with friends outside of their camps. Friends and family might be hanging out and having fun at social gatherings, but the athlete in training may have to forego those activities if it conflicts with their training regimen. 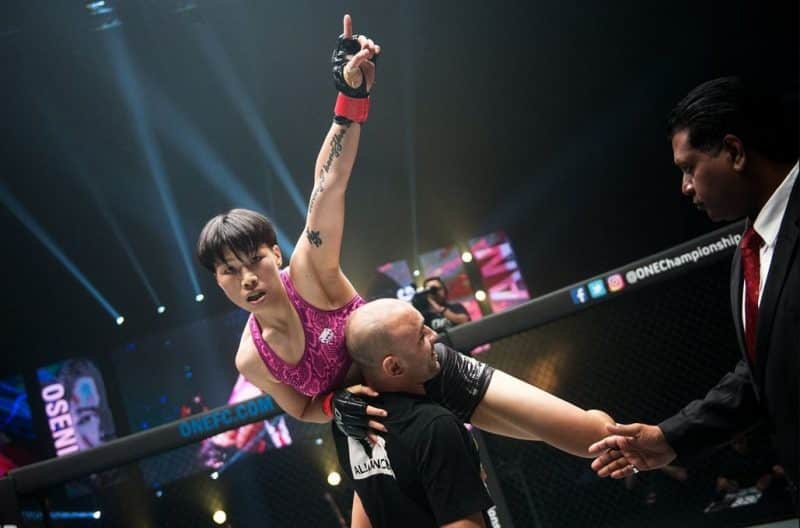 That sacrifice may not sound significant to everyone. However, imagine the level of discipline and commitment required for a teenager or young adult in these situations. Remember, training isn’t always what the athlete would prefer to do, but it is necessary to maximize their potential.

Current ONE Women’s Strawweight World Champion Xiong Jing Nan could have made a living as a professional boxer or weightlifter. However, she chose a different path when she pursued a mixed martial arts career.

There was undoubtedly pressure from her parents because she wanted to please them, but also had something within her that pushed her in a different direction.

“I wanted to see a new, different me,” she says.

“I knew I could do it. I had faith in my heart. I wanted to do something different, and it was more challenging. I am a person who likes to challenge myself – who wants to soar higher and further. So I challenge myself to make what is impossible, possible. Even if there is no hope for success, I try my best to create that hope.”