The Man Responsible For ‘Birthright Citizenship’ is Chinese American

Wong Kim Ark is not a household name; at some point, the man’s descendants barely knew him, too. Yet his story is one that needs retelling in these relevant times of uncertainty, when becoming “American” seems more complicated than ever.

That’s because Wong, the son of Chinese immigrants, won a case against the United States which reiterated that everyone born in the country, regardless of their race or color, is an American citizen. 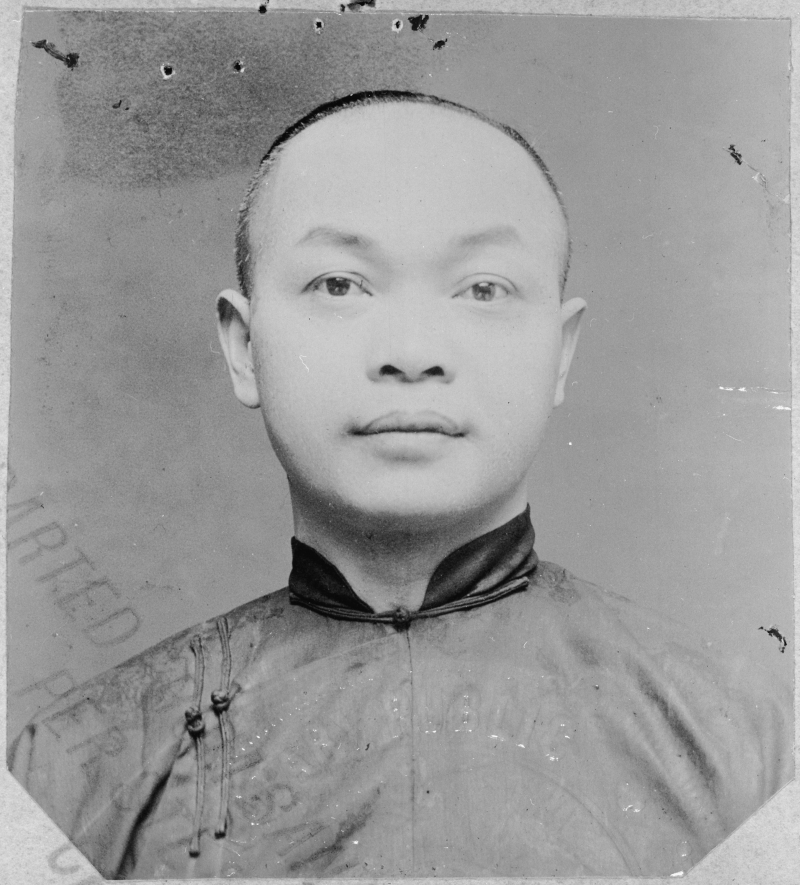 Wong was born in San Francisco, California, in 1873. Unfortunately, this was the “exclusion era,” when racism against the Chinese became rampant as white working men looked for scapegoats in the beginning of the Long Depression (Panic of 1873).

By 1882, Congress enacted the Chinese Exclusion Act, which stopped Chinese immigration and prevented them from becoming U.S. citizens. At this point, Wong’s family returned to China. He was nine years old.

Years later, Wong, dissatisfied at work prospects, decided to return to the US. He made it back to California without issue in 1890 and found work as a cook in the Sierra Mountains.

But these were difficult times for Wong and other Chinese born in America, as they had to deal with the ongoing Exclusion Act and the anti-Chinese sentiment that it rendered. They were citizens, yet they were disposable.

Then came the fall of 1895, when Wong, who just traveled from China, was denied entry to the United States, despite having all pertinent documents in check. That moment when John Wise, a “collector of customs,” refused to admit him led to the unfamiliar case of The United States v. Wong Kim Ark, argued two years later.

The Washington Post noted some part of their conversation:

Wise: “Have you ever been to China before this time?”

Wise: “Where were you born?”

Wise: “Do you know any White men in San Francisco that know you were born here?”

Wong: “Yes. Mr. Selenger. He knew me when I was little before I went to the country. Before I was ten.”

As per court documents, Wong was prevented to land “upon the sole ground that he was not a citizen of the United States.”

Nonetheless, the cook fought. Two months into his detention, a writ of habeas corpus was filed on his behalf, and his case rose from a district court in Northern California to the Supreme Court.

On a just day in March 1898, the case was decided in favor of Wong. As a person born on American soil, the Exclusion Act simply did not apply to him — and that he, without a doubt, was American. 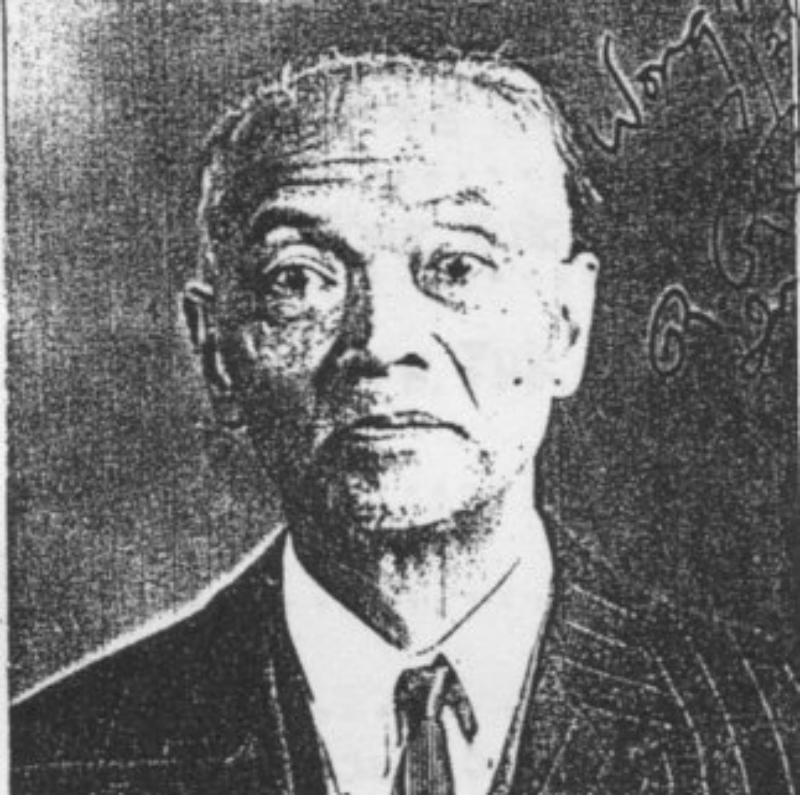 No one really knows what Wong did after winning the case, but it’s understood that he went on with his life. He reportedly returned to China, never to set foot again in America. Nonetheless, his landmark case proved to be of important historical reference — and certainly worth a visit at this moment.

“That is because the vast majority of Asian Americans would not be U.S. citizens today save for the U.S. Supreme Court’s 1898 decision in United States v. Wong Kim Ark, which affirmed that the birthright citizenship clause of the 14th Amendment applied even to U.S.-born children of Chinese and other foreign nationals who were legally barred from naturalizing.”