Man Gets the Most Hilariously Ironic Chinese Tattoo Ever

A man’s Chinese tattoo is going viral for its tongue-in-cheek meaning. A Reddit user noticed his friend, identified as Cody Williams, had a tattoo and asked him what it meant, to which Williams responded “I don’t know, I don’t speak Chinese”. As it would turn out, that phrase was the tattoo’s meaning — literally! 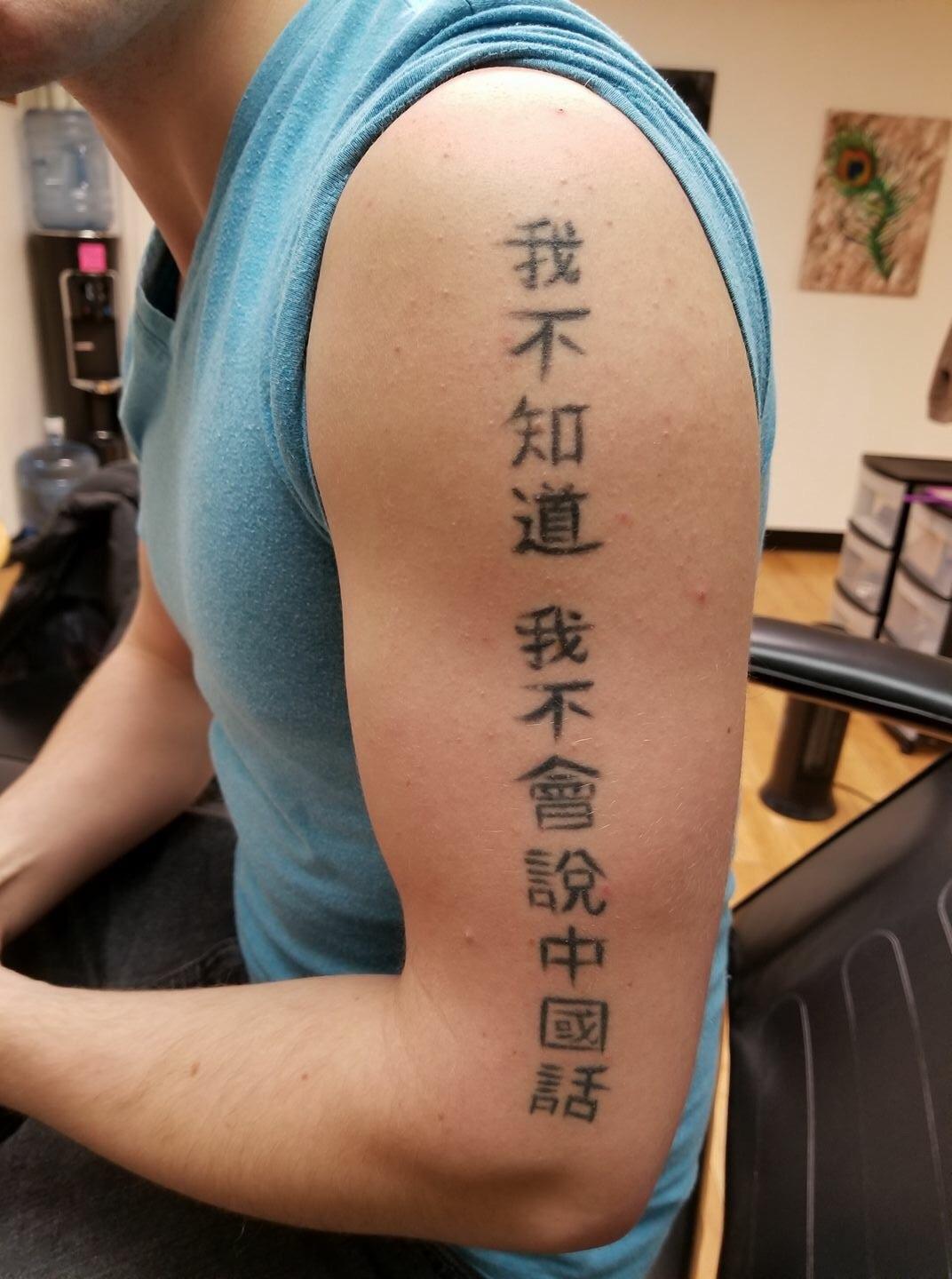 The irony of the tattoo comes from it being written in Chinese, which prompts curious people to ask Williams what the Chinese characters mean. Williams, in turn, would respond by saying “I don’t know, I don’t speak Chinese”, which would most certainly be followed by peals of laughter from the inquisitive person.

When asked why he went to the trouble for such a tattoo, Williams stated he just wanted to get something that would keep him entertained for the rest of his life. According to LadBible, Williams had grown tired of the cliché Chinese tattoos that had generic meanings such as “hope” or “love”, so he opted for a tattoo that would make people laugh instead. 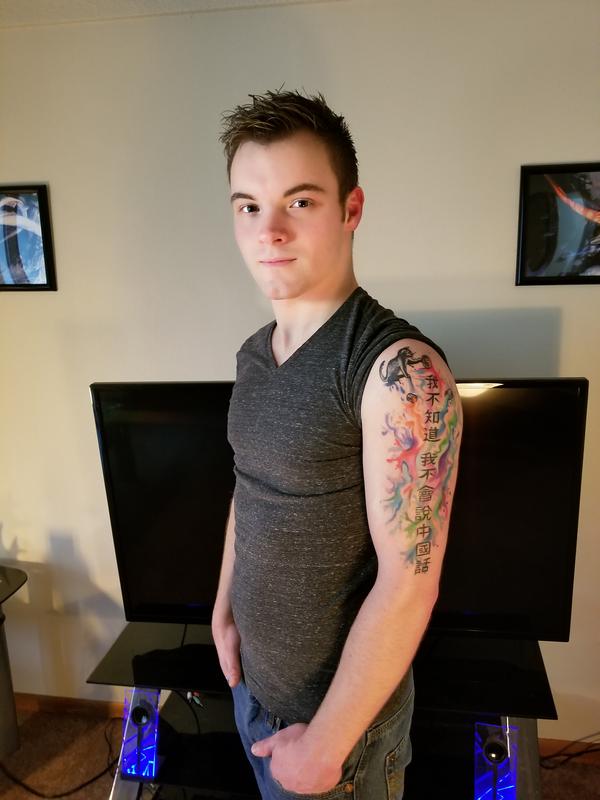 Williams even got help from his colleague in order to come up with the most accurate Chinese translation of the message he wanted to show. The research and effort eventually paid off, as people who understood Williams’ tattoo outright end up complimenting him instead of ridiculing him. “They tell me how much they love it and ask for a picture,” Williams added.

He revealed that he has been rocking his tattoo for three years and admits that he still loves it to this day. “I can even picture myself as a grandfather being asked what my tattoo says and telling my grandchildren, ‘I don’t know, I don’t speak Chinese’ and never explaining it to them as they get older,” Williams explained. 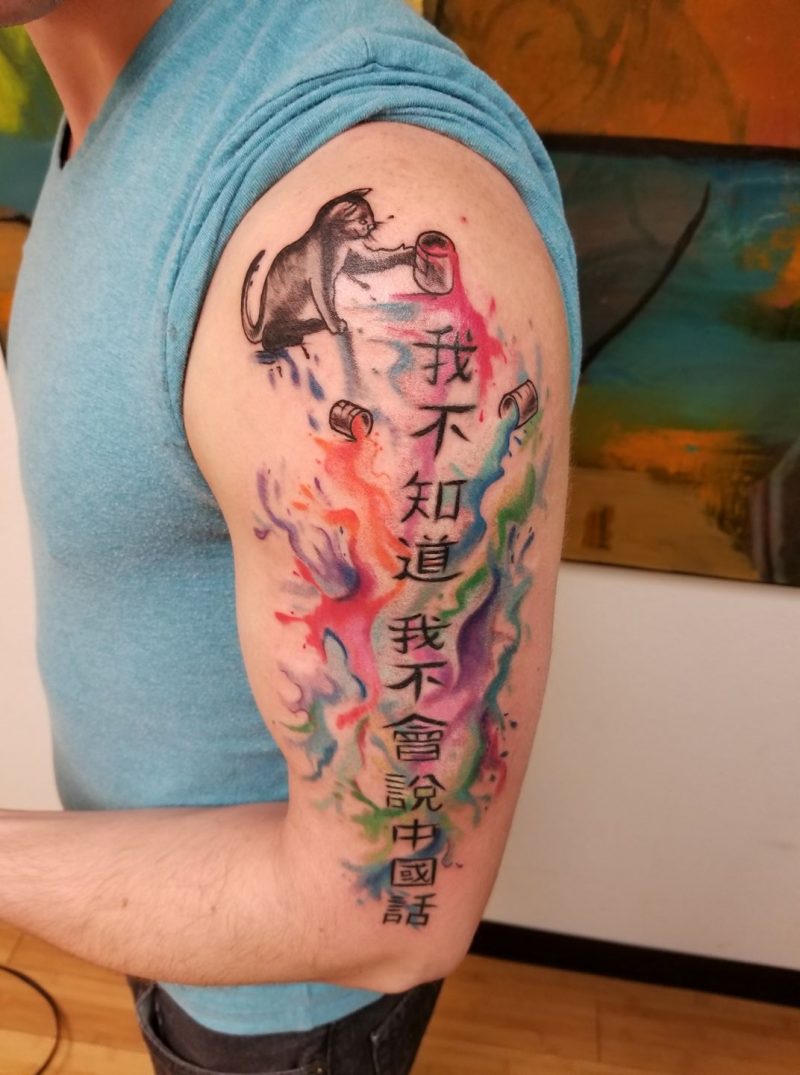 The idea behind Williams’ joke tattoo is similar to the tattoo fiasco scene in the 2000 comedy hit “Dude, Where’s My Car”.

Of course, Williams took the joke to the next level by incorporating it into real life. While this ill-advised tattoo ended up working in his favor, this isn’t always the case, as these 13 unfortunate people who received poorly translated Chinese tattoos found out the hard way.