A 50-year-old man accused of raping and killing a 12-year-old schoolgirl about two decades ago in Australia is facing trial in the Supreme Court as new details of the case emerges.

Vinzent Tarantino randomly picked Quanne Diec, a student at Strathfield Girls High School, and lured her into a van on July 27, 1998, a Sydney court heard. 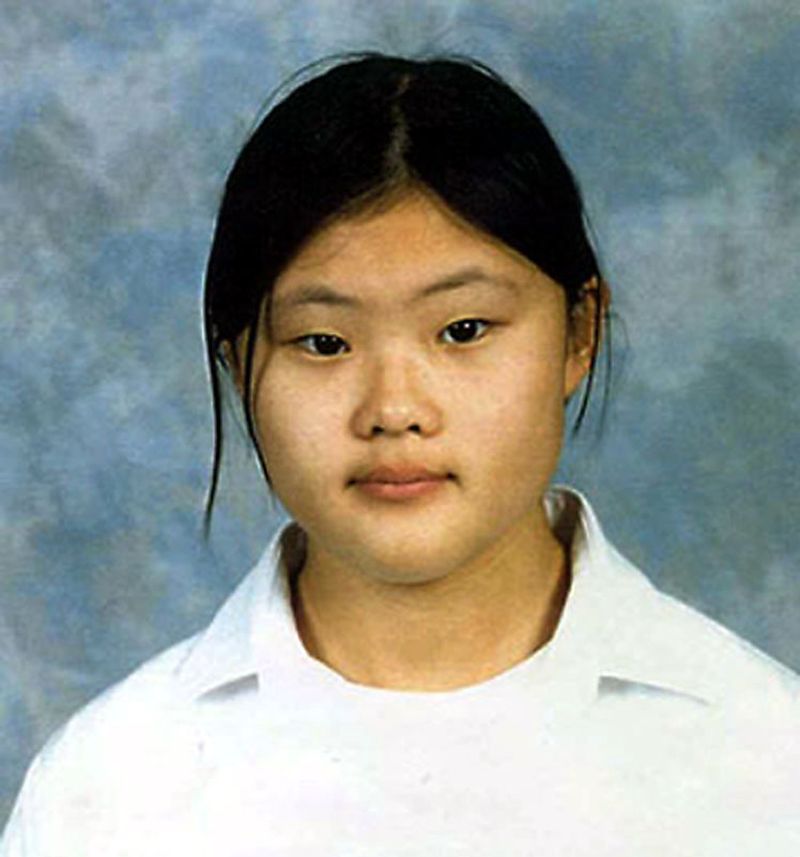 Tarantino allegedly took her to his home, some 700 meters (2,296 feet) from the Diec residence, where he sexually assaulted and murdered her.

He then placed her body in a wheeled container, which he put into the back of a white van before driving off to dispose it elsewhere.

Tarantino, whose previous name was Victor Gerada, was charged with murder in November 2016.

According to ABC News, authorities looked for Diec’s body on some bushland at Bulli Tops near Wollongong City, south of Sydney, but found nothing. 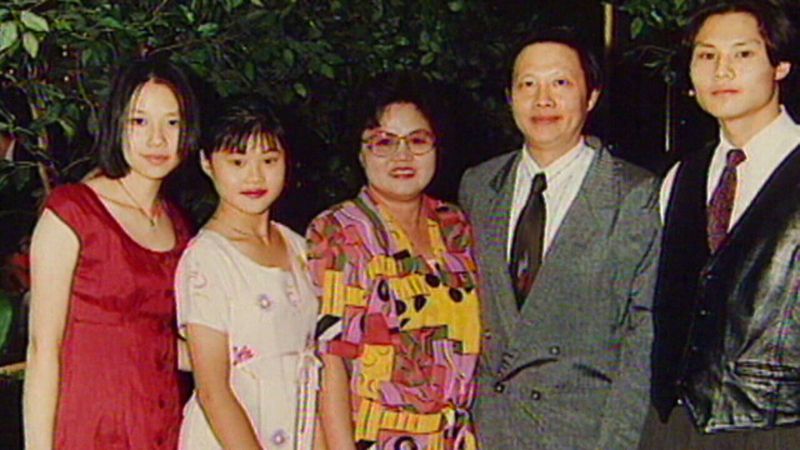 Laila Faily, Tarantino’s ex-girlfriend, who dated the man for two months, has revealed new details of the events at the time.

Faily told the court that he asked her to drive with him into a national park outside Sydney in a van that had a “distinct smell,” 9 News reported. 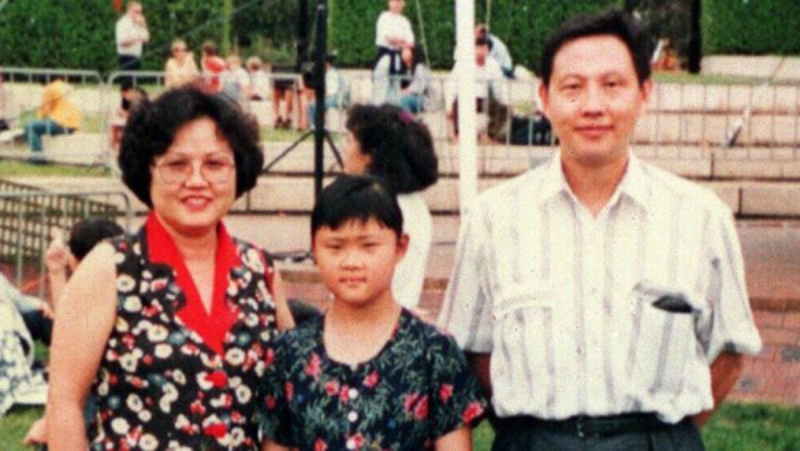 According to Faily, she acted oblivious in pretense and stayed quiet as she heard a wheeled bin being taken out from the van into the bush.

It was when news of Diec’s disappearance broke out that Tarantino finally opened up to Faily. 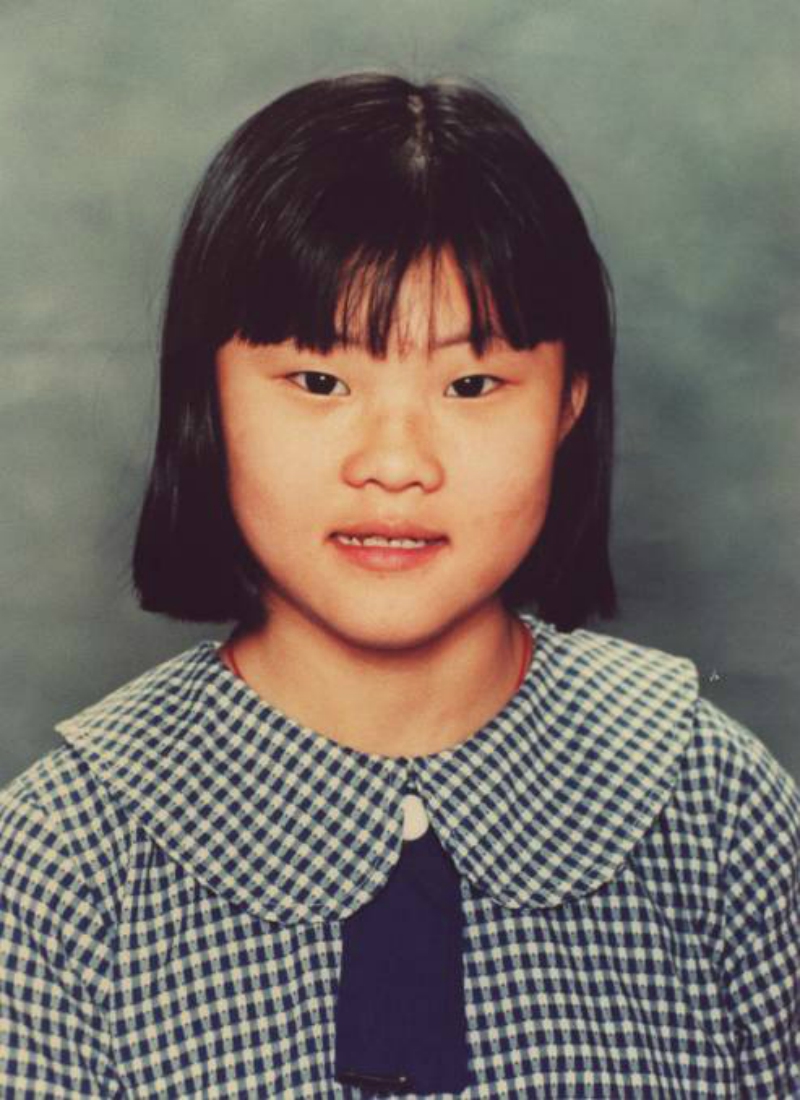 Faily also revealed that Tarantino had a “fetish.” He allegedly asked her if she wanted to dress up as a schoolgirl weeks after Diec’s disappearance.

She described one instance when they were having sex and he suddenly choked her with a pillow. 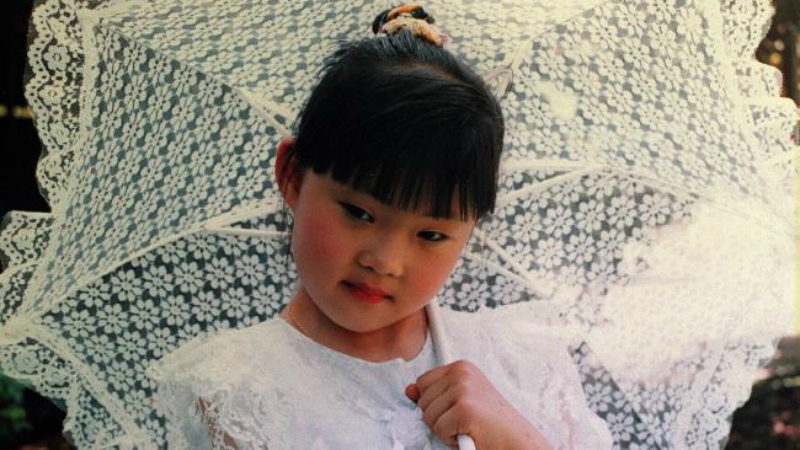 Geoff Maurer, a one-time friend of Tarantino, said that the suspect admitted his actions. He told the court:

“He said he abducted a girl and everything went wrong, he got the wrong girl, things had gone really bad and eventually he took her life.

“He said he didn’t mean to, he didn’t want to, that’s the way it worked out — he was clearly upset about it and he was sorry.” 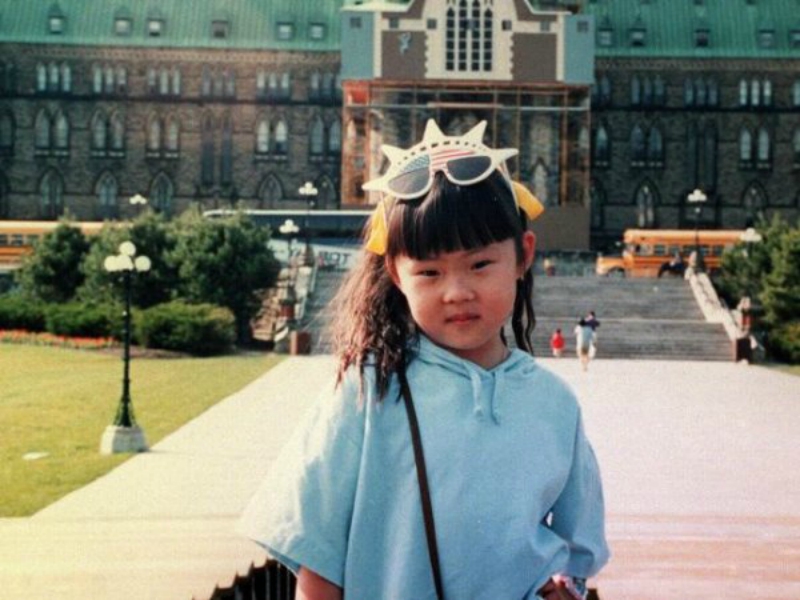 Maurer also revealed that Tarantino’s plan was “to get money from her [Diec’s] parents.”

“What I can remember is him saying that she was making a lot of noise and all he wanted to do was to quiet her and he f***ed up, that was all. He didn’t mean to.”

Tarantino faces the Supreme Court in May.