Women Receive Caning Punishment in Malaysia After Getting Caught Being Lesbian

Two women who were arrested for being intimate with each other were sentenced to six canings each and lasted six minutes at the Terengganu Syariah High Court in Malaysia.

The sentencing, which was read by Syariah High Court Judge Kamalruazmi Ismail and witnessed by State Syariah chief judge Wan Mohd Zakri Wan Mohd and state senior Syariah judge Rosdi Harun, happened behind closed doors in the courtroom on Monday, according to The Star.

Two female officers from the Kajang Women’s prison carried out the caning of the accused, aged 22 and 32.

The older woman reportedly did not wince when she was struck by the cane, which is believed to be similar to that of a forceful tap. The younger female, however, sobbed after being hit. 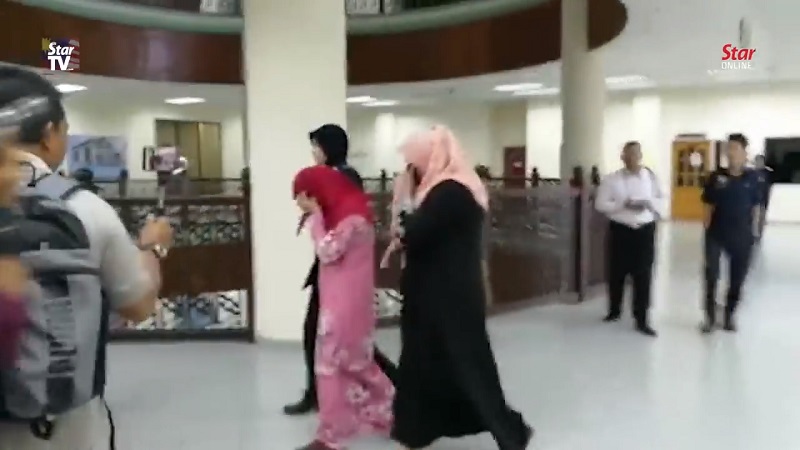 The women were arrested by Islamic enforcement officers in April after being discovered attempting to engage in a consensual sex with each other. They admitted to committing musahaqah (sexual relations between women) and faced a fine of 3,300 Malaysian ringgit ($797), The Independent reported. 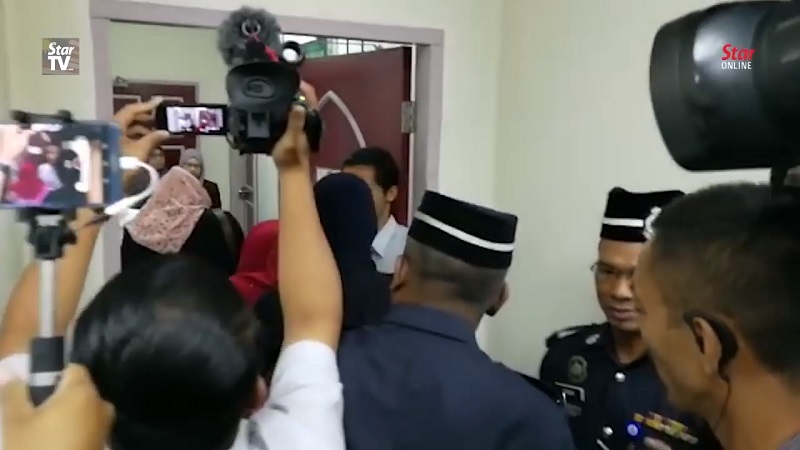 Officials who oversaw the sentencing were reportedly satisfied.

“It did not look forceful and we are satisfied because proper procedure was followed in which the caning did not break the skin,” deputy president of the Terengganu Syariah Lawyers Association, Fazru Anuar Yusof, said.

“Today’s sentence will give the real picture about Syariah caning,” said Terengganu Bar Council Chairman Sallehudin Harun, adding that he will prepare a short report on the sentencing and present it to the Bar Council.

“I was confused about it before because we imagined that it would be forceful but after seeing it today, it puts the Syariah court in a positive light and this issue shouldn’t be exaggerated. The sentencing went smoothly and did not cause the accused any harm.” 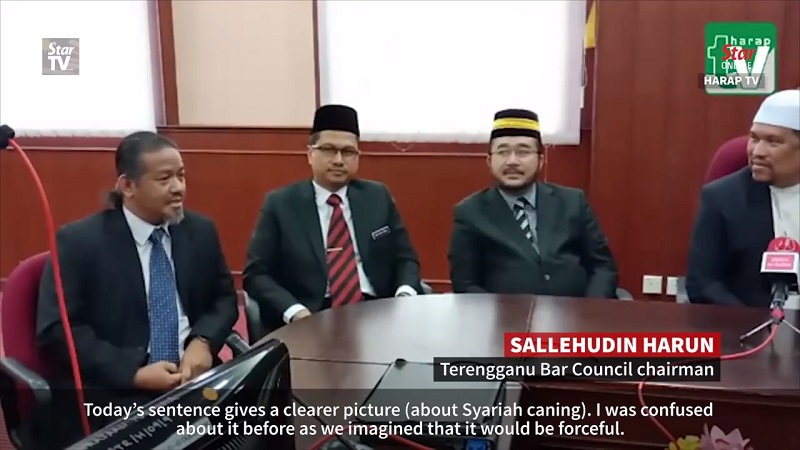 The two women were initially sentenced to receive the caning on Aug. 28 after pleading guilty to the charges, which fall under Section 30 of the Syariah Criminal Offences Enactment (Takzir) (Terengganu). However, the sentencing was delayed and was only carried out on Monday. 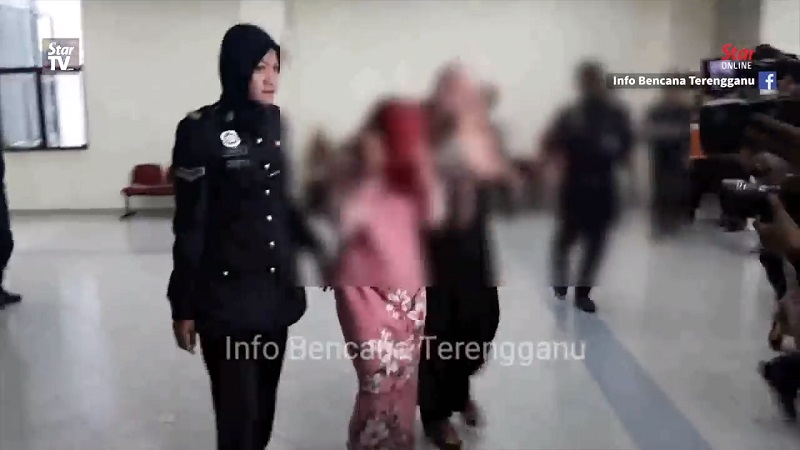 Meanwhile, human rights activists called out the act of caning. Interim executive director for Amnesty International Malaysia, Gwen Lee, was one of the many who stood up to voice their opposition.

“Caning is a form of torture, and to inflict this brutal punishment publicly on two people for engaging in consensual, same-sex relations sends Malaysia back to the Dark Ages,” Lee said, reported the New York Times. “Caning is a dreadful reminder of the depth of discrimination L.G.B.T.I. people face in the country and a sign that the new government condones the use of inhuman and degrading punishments, much like its predecessor.”

The caning of two women in #Malaysia, for consensual, same-sex relations is an atrocious setback for a government that has promised to improve human rights @amnesty statement here : https://t.co/8xOxDQtJ0w @AmnestyMy

“This is a terrible day for LGBTI rights, and indeed human rights, in Malaysia,” Rachel Chhoa-Howard, an Amnesty International researcher for southeast Asia, who condemned the sentencing, said in a statement on Amnesty.org.

“To inflict this brutal punishment on two people for attempting to engage in consensual, same-sex relations is an atrocious setback in the government’s efforts to improve its human rights record.”