How One Resilient Korean Woman Survived 2 Wars and Gave Her Family a Better Life in the U.S.

“Most of my life was filled with sorrow. I grew up in poverty, starvation, the time of war, and was uneducated. If I don’t have to, I try not to think about the past.”

Wi Yol “Lilly” Pierce’s heartbreaking words about her story, filled with challenges, hardships, and woe, have made their way to the hands of readers hungry for a raw, sincere account of what life was like in a war-torn Korea. Titled “Waiting For a Miracle”, Pierce’s book details her path towards the American dream, recounting each anguished struggle along the way. 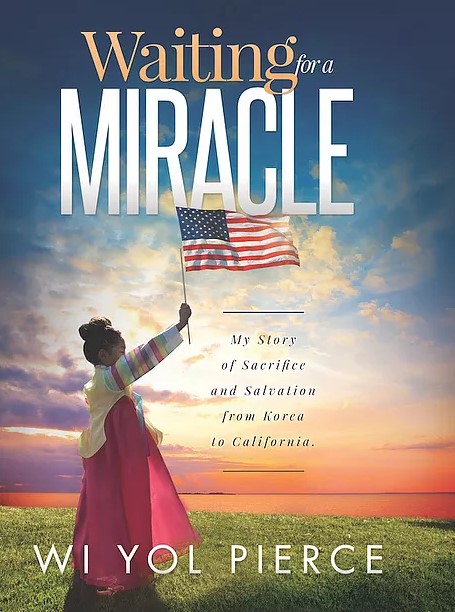 Her journey wasn’t an easy one; starting out in an impoverished area in Kogi-Ri when the Korean peninsula was still whole, she was brought up during a time of great suffering for the Korean people. As a child in the 1940s and 50s, her outlook on life was bleak from the beginning. “There weren’t any good memories. Life was hard. Everyday we would worry about our safety, our next meals, so my life was centered around survival.”

Survival quickly became the focus of everyday life — the horrors of World War II and the Korean War having ravaged the country and her people, tearing the proud nation in half and killing millions. Pierce found survival to be a herculean, seemingly impossible task, but never gave up for the sake of those around her. “First I survived for my father. When he passed away, I had to survive for myself. When I had to take care of my sisters, I survived for them. When the two boys came along, Min Sung and Yoo Sung, I survived for them. Whether it was the past or present, the only thing that drives me is my family. There is nothing I wouldn’t do for them.”

According to Korea Daily, the now 79-year-old author firmly believed that, should she have stayed in Korea, she would surely die. Ever resourceful, she found a way to the United States through her marriage to a U.S Army general, “Mr. Pierce”, a man 23 years her senior.

“Marrying someone 23 years older than me didn’t matter. I would not have been able to bring my sisters to America if it wasn’t for him. I needed him, even though he didn’t need me. We lived together as roommates. I went to work and went about my business, while he lived his own life.”

It took a lot of courage for Pierce to decide that she would go to America this way, knowing that she would have to start from nothing in a foreign land speaking an unknown tongue. Like before, nothing was easily handed to her, and she had to work hard for everything she earned, including her citizenship and her sisters’ freedom.

What makes her story even more impressive is that, upon her arrival to the United States, it became evident that Mr. Pierce “wasn’t very helpful” in her endeavors. Additionally, she found his lifestyle to be disagreeable, especially when it came to former flames.

“He had told me he had been married several times before, but I had no idea that his exes would continue to come in and out of our house like they did. It was hard for me to have peace and quiet because of that.”

Through her unwavering faith, determination, and love for her family, Pierce was able to achieve the impossible, sacrificing everything for the chance at a better life. As Mike Kim, author of “Escaping North Korea: Defiance and Hope in the World’s Most Repressive Country“, eloquently states, “In every immigrant family, there is the pioneer who risked tremendously so others and the generations following could benefit. Lilly’s story is a beautiful narrative of her sacrifice for her family and a well-deserved tribute to the heroes of immigrant families.” Though Pierce’s sorrows were great, the rewards she reaped were greater, as she “now enjoys a life she has always dreamed of — quiet, peaceful days surrounded by her beloved family”. 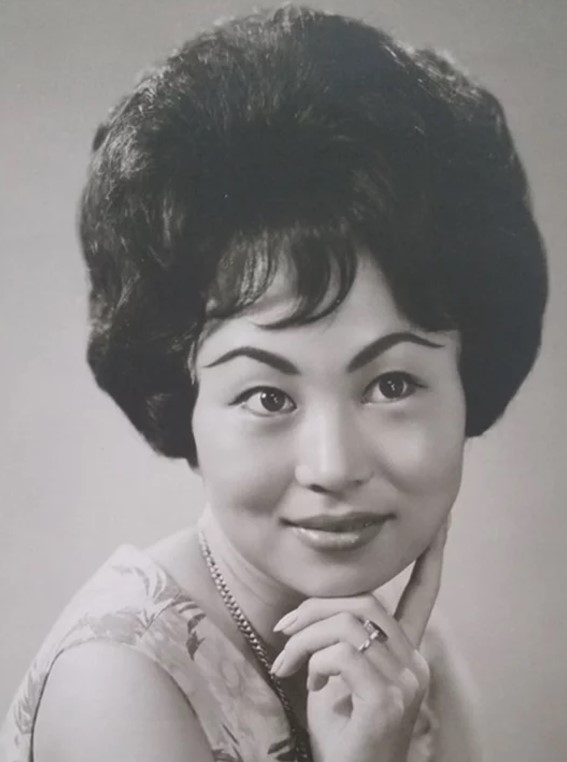 “The grace of God has shined down upon me,” Pierce told NextShark. “There were many defining moments in my life where things could’ve turned out for the worse. I could’ve died and my family would’ve been stuck in Korea, but we are all here now, in America, with a better life with an endless amount of opportunity for my family and our future generations. I am forever grateful for where I am today.”

Although immigrants can perhaps most strongly relate to Pierce’s story, her tale shows the universal struggle of each individual regardless of ethnicity, proving that one can overcome challenges through ones sheer will and desire to live a better life. This story isn’t just for people who have undergone similar circumstances, but for anyone looking for inspiration in achieving their own dreams as well.