Tim Chung, Kylie Jenner’s internet-famous bodyguard, has been setting hearts aflame in recent weeks after rumors of him being the father of Kylie’s daughter brought the social media spotlight on him. 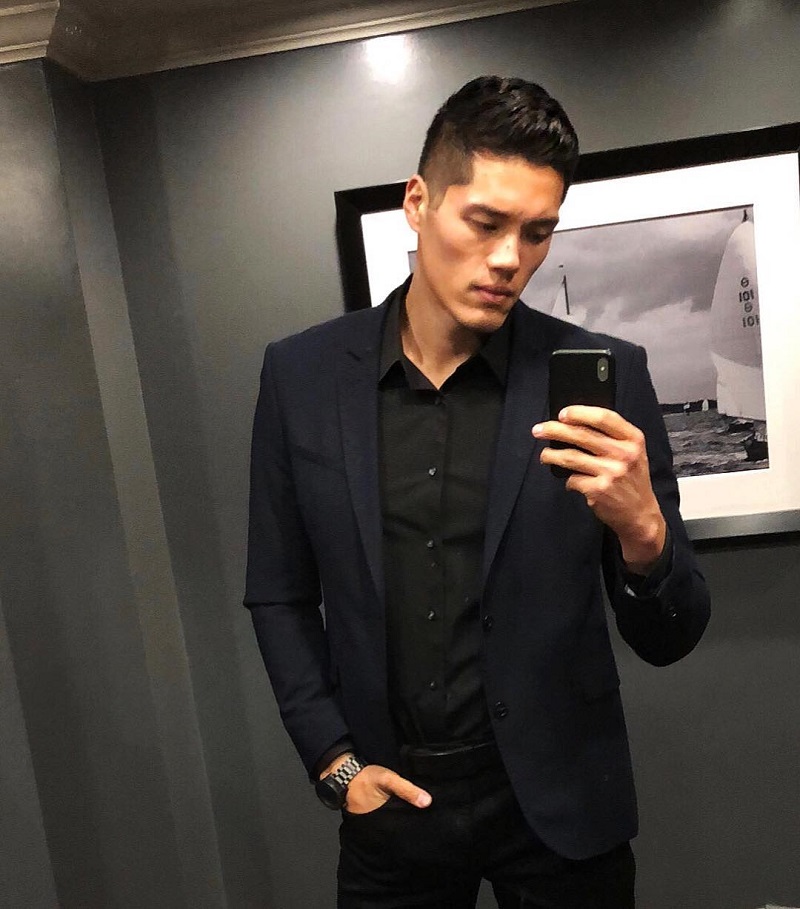 Social media users have been buzzing about the idea that instead of Kylie’s boyfriend, Travis Scott, Chung could be the father of Kylie’s three-month-old daughter, Stormi Webster.

But while the rumor has slowly fizzled out, netizens have remained eager to find out more about the Asian adonis. 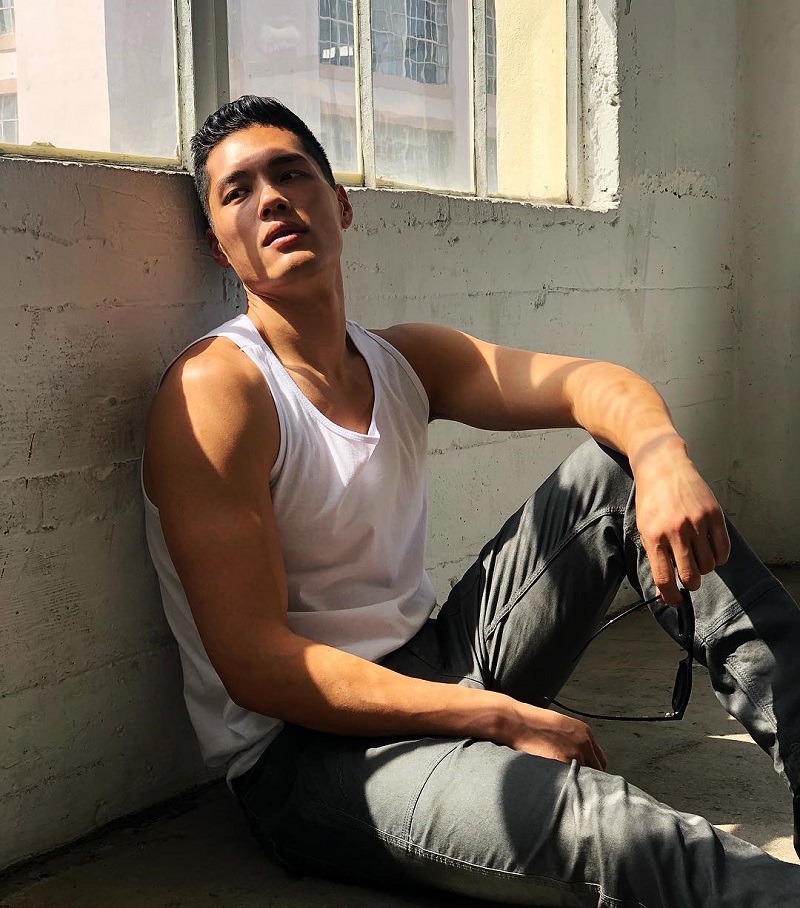 As it turns out, not only is Chung a looker, but he also has a sexy AF voice which adds to his already magnetic charm. 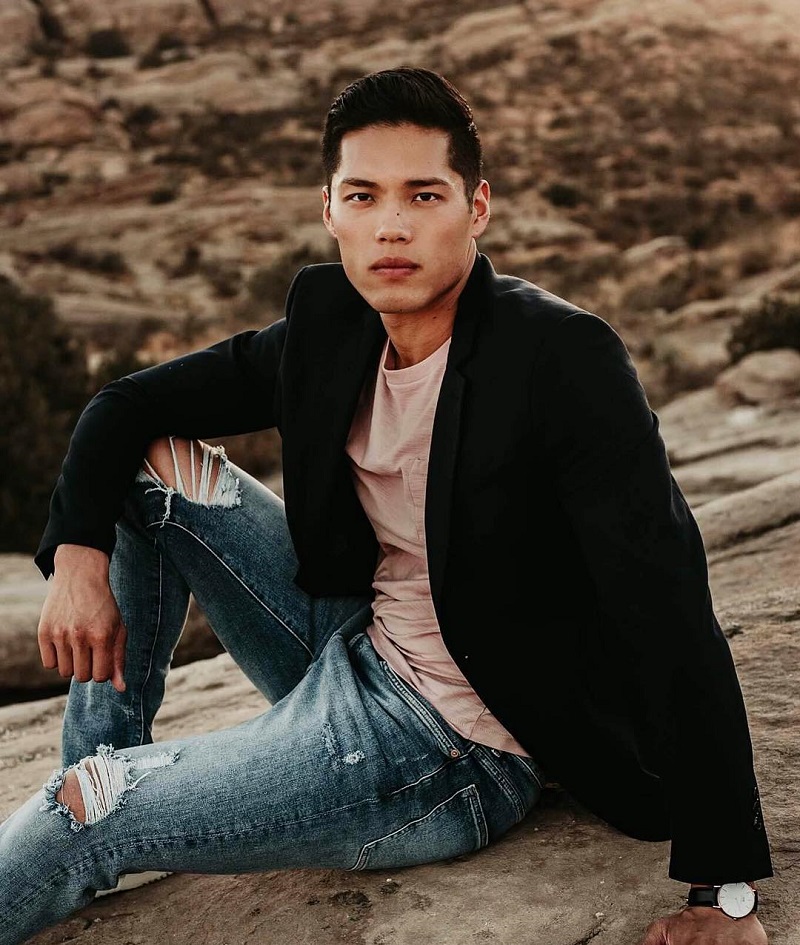 Listen to Tim’s hot voice as he greets his Instagram followers via a short video back in February:

Now fans are not only swooning over his looks but also to his deep, manly voice as well: 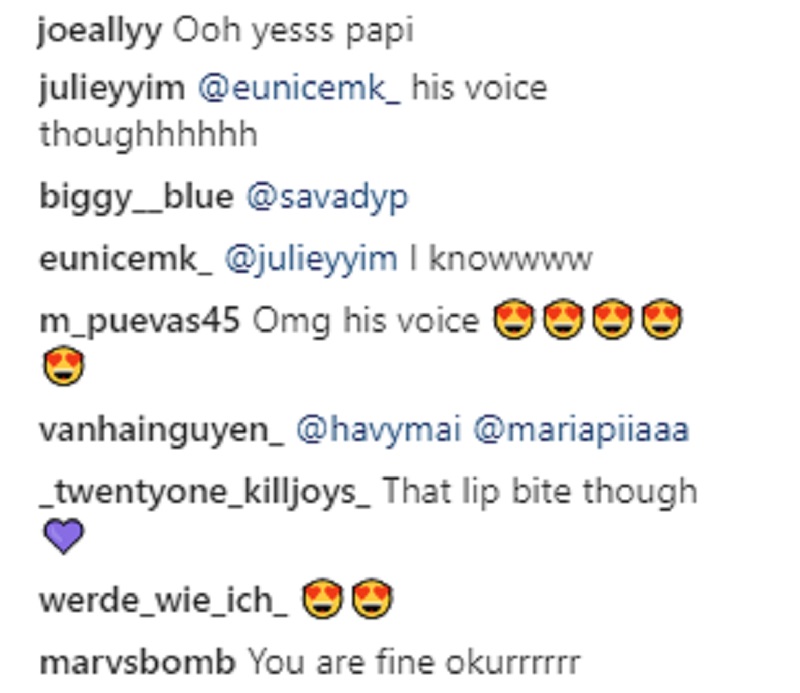 With over half a million Instagram followers, Chung himself has become a sort of social media star soon after the rumor of him being the father of Kylie’s daughter emerged.  While the side-by-side pics the netizens have been touting online are indeed pretty convincing, it’s all speculation. 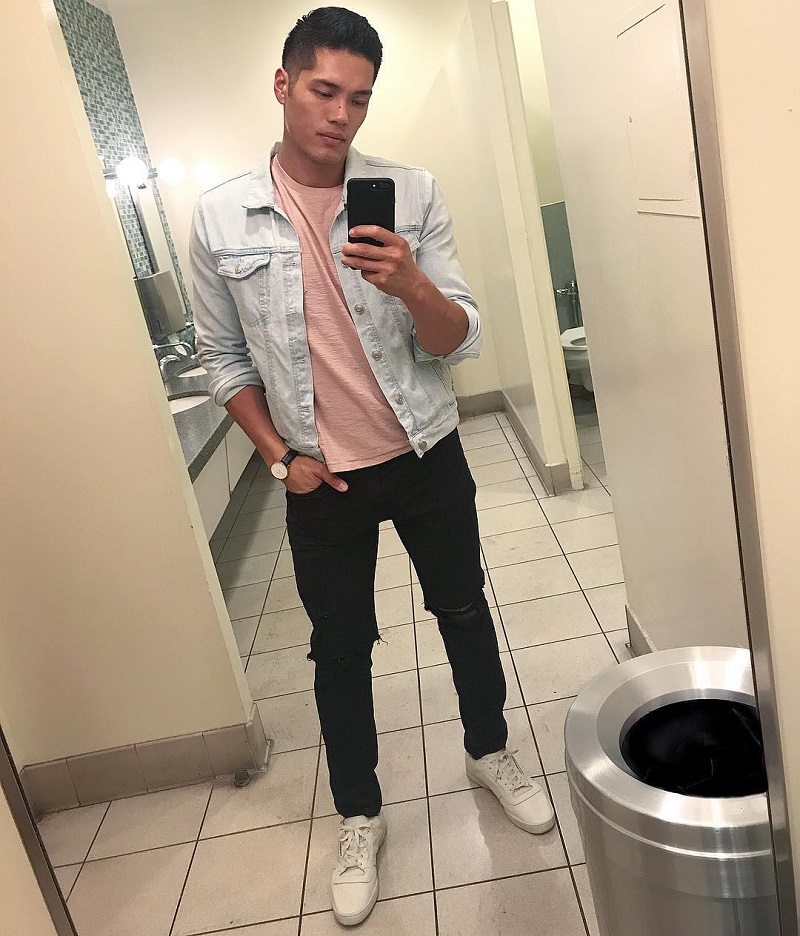 If anything, the news at least gave exposure to Kylie’s super attractive bodyguard — and it by the looks of it, no one is complaining.