With the person of interest in the fatal shooting of a Yale graduate student still on the run, federal authorities on Tuesday increased the reward for information about the man’s whereabouts.

The details: According to Fox News, U.S. Marshals have increased their reward to $10,000 for information leading to the arrest of Qinxuan Pan, 29, who was named a person of interest in the deadly shooting of Yale University graduate student, Kevin Jiang.

Connection to Kevin Jiang: Jiang was a 26-year-old U.S. Army veteran and a graduate student at the Yale School of Environment. 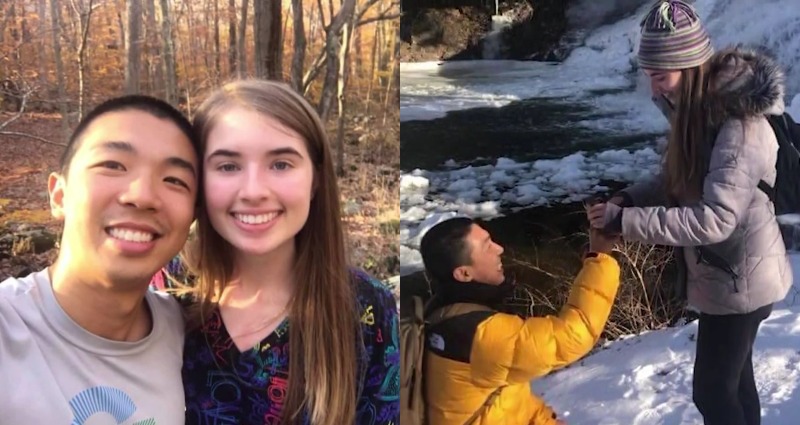 Qinxuan Pan, a POI in the murder of @Yale grad student Kevin Jiang, and Jiang’s fiancée, Zion Perry, can be seen talking in these pics taken at an @MIT swing dance in March 2020. Sources say the didn’t know each other well. @FOX61News 📸 courtesy: Hsiu Chang/Facebook pic.twitter.com/DTN5v5grVY