To say that BTS in on a roll this year is an understatement. After winning multiple international awards, the ultra popular K-Pop supergroup recently received the honor of being featured in the 2018 edition of “The Guinness World Records”.

The seven-member South Korean boy band, also known as Bangtan Boys and Bulletproof Boy Scouts, had the second most Twitter engagements just below Harry Styles. As for group acts, BTS tops the list, according to AllKPop.

The record is based on the count made back in May on the average number of retweets per tweet they received.

According to their record, each tweet posted by the BTS official Twitter account gets an average of 152,112 retweets. Interestingly, BTS’ average retweets have gone even higher to even surpass Harry Styles’ retweet averages. Socialblade reports that each BTS tweet gets an average of 217,283 retweets, making them the biggest influencers on Twitter.

Wondering why they have become so popular? More than their good looks, the group actually has the musical talent. 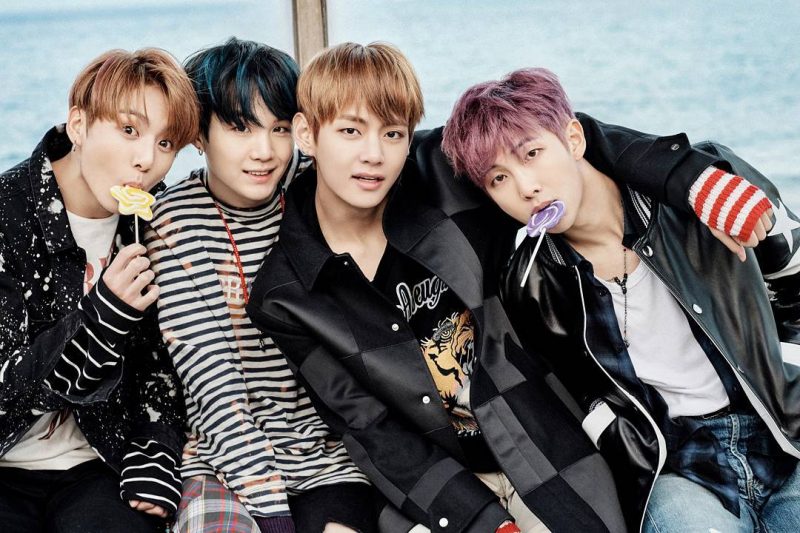 Billboard magazine explains why the group has become one of K-pop’s most beloved artists today: “Co-writing and producing on nearly every track, the K-pop phenoms proved how they can compete with top pop acts.”

According to The Daily Dot, BTS has been “setting a standard for the bands that will come after them. Their souls are in their performances because they helped to create them—an investment that makes all the difference between memorizing dance routines and embracing them with passion.” 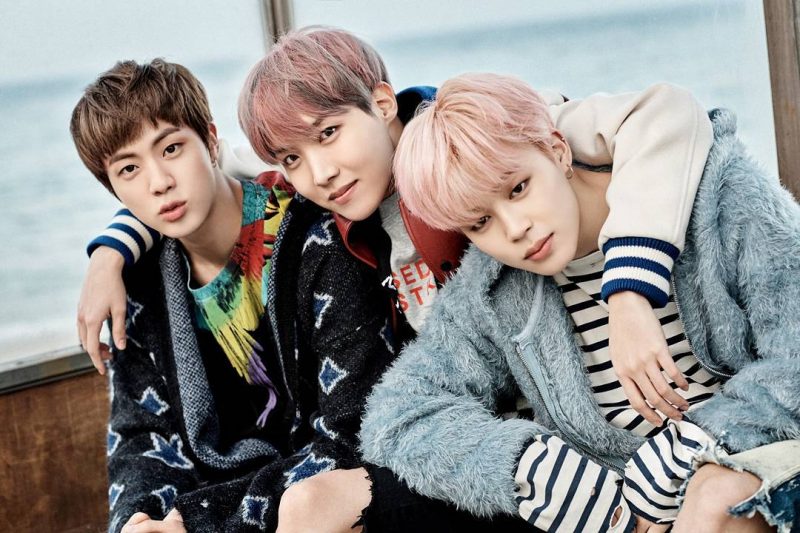 BTS is set to make a comeback on September 18, with their fifth extended play, Love Yourself ‘Her’.