On his Netflix documentary, renowned journalist Ben Fong-Torres explains that “it’s not a rock doc, it’s not a Chinese American story.”

Legendary journalist and renowned former Rolling Stone magazine journalist Ben Fong-Torres explains that his new Netflix documentary is “not a rock doc, it’s not a Chinese American story” but rather a “recollection” of 1960s protest.

The ’60s marked a significant period in American history, with President John F. Kennedy’s assassination, Martin Luther King Jr.’s “I Have a Dream” speech and the civil rights movement, among others. This war-ridden period also saw some of history’s greatest musical talents, with Elvis Presley and the Beatles dominating the charts.

NextShark sat down with legendary journalist Ben Fong-Torres, who gained worldwide recognition for his work as an early writer for Rolling Stone, to talk about his documentary “Like a Rolling Stone: The Life and Times of Ben Fong-Torres,” which chronicles his career spanning from the 1960s to today. 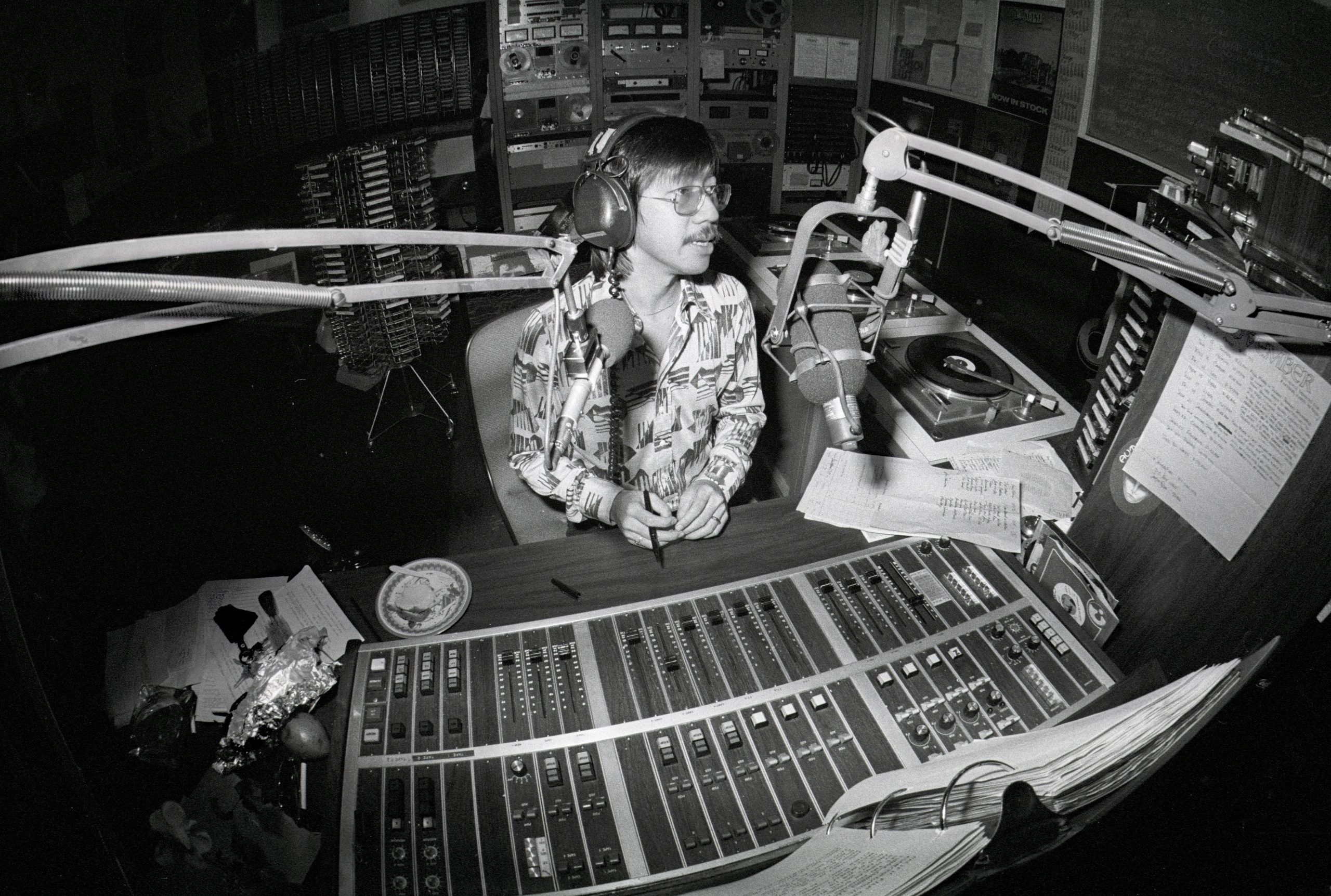 Director Suzanne Joe Kai took over 10 years of researching and compiling footage of past interviews to complete the documentary. She was also able to track down several notable entertainers for cameos, including actor Steve Martin, music legends Elton John and Quincy Jones and celebrity photographer Annie Leibovitz, all of whom reflect on Fong-Torres’ profound journalistic impact.

While it was first released on June 10, 2021, the documentary became available for streaming on Netflix earlier this year. The timing very much coincided with the media’s recently renewed interest in the ‘60s, with director Baz Luhrmann’s “Elvis” biopic and director Andrew Dominik’s upcoming film “Blonde,” which is about Marilyn Monroe. 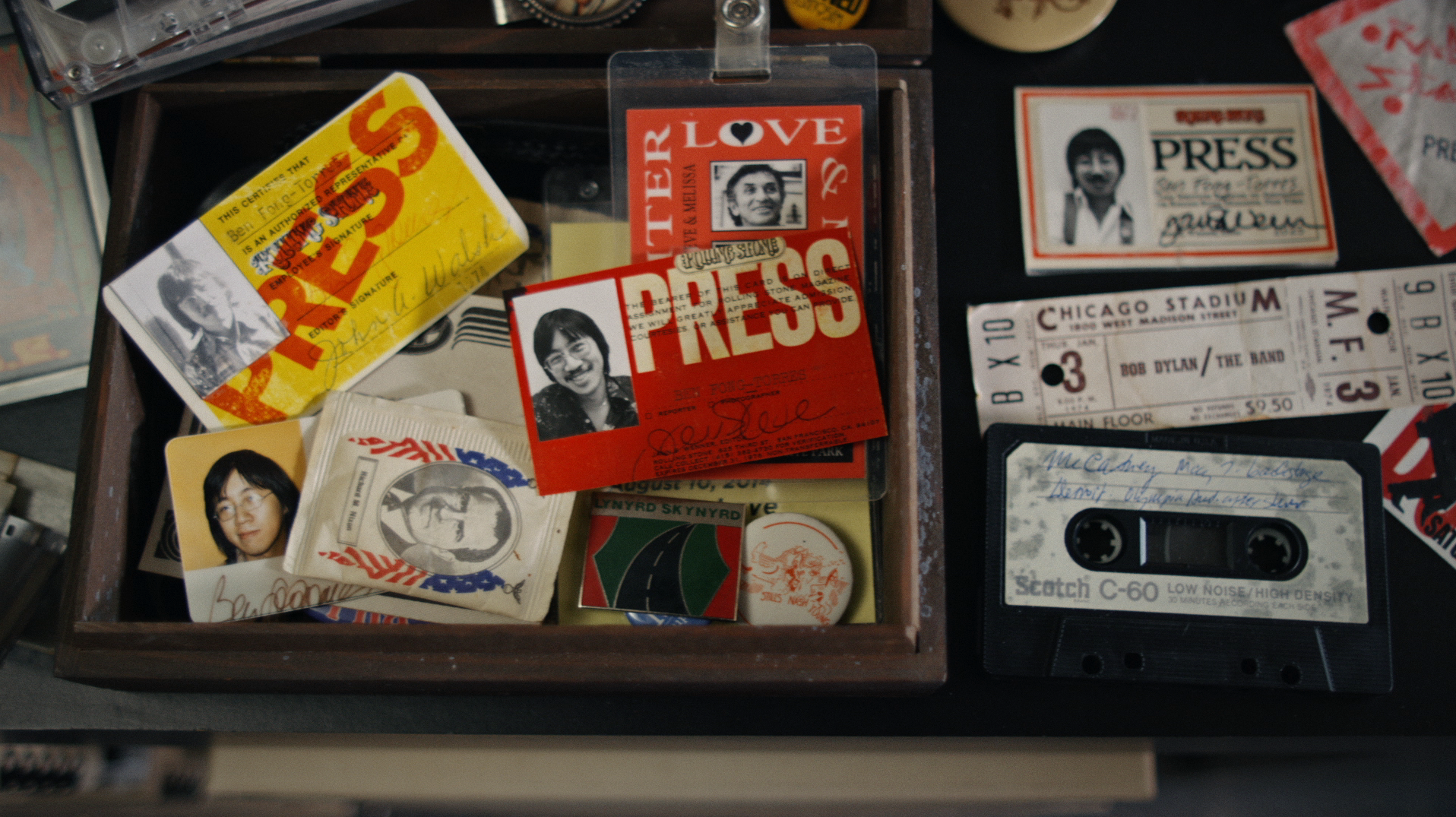 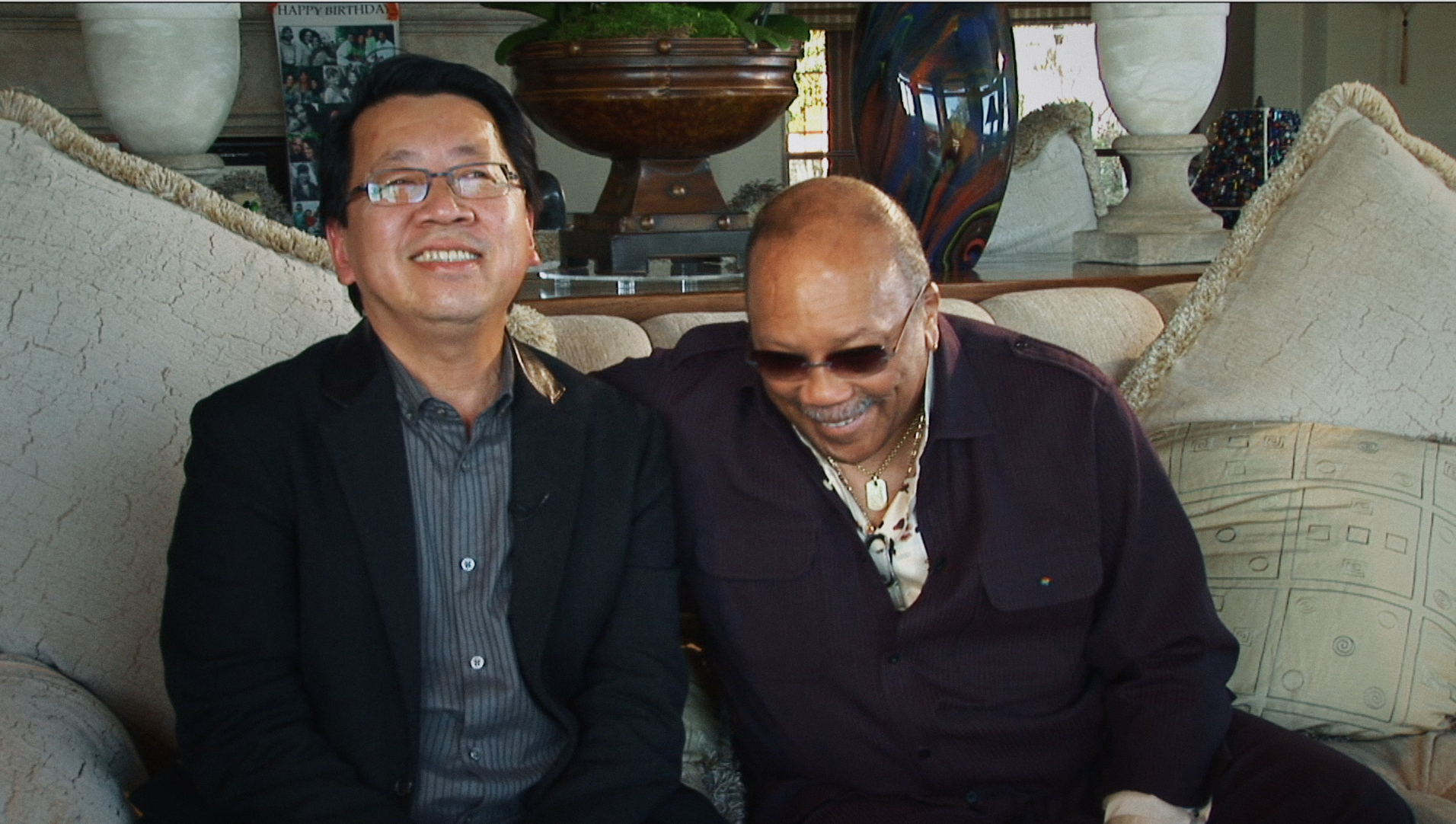 Fong-Torres’ own story is as interesting as the ones he writes about, beginning with his multi-ethnic surname.

The journalist’s father changed his name to “Richard Torres” to pass as Filipino while attempting to immigrate to the U.S. during the time of the Chinese Exclusion Act. He eventually opened a restaurant where his son frequently had to work after school and during the weekends.

However, while looking back, he also expresses appreciation for the foundation his childhood gave him, saying, “I came to understand that all the stuff my parents were yelling about — in terms of us needing to work hard, get good grades, be responsible to the family — came out in my career and my work style.”

As an early writer for Rolling Stone, Fong-Torres is credited with shaping the wildly popular rock and roll magazine and bringing it to the level of prestige it is widely recognized for today.

Many describe his “encyclopedic” knowledge of music as one of his greatest assets as a journalist, allowing him to speak the same language as many of the artists he interviews.

To this, Fong-Torres cites “respect” for his subjects as the secret to his success, saying, “By doing the research, you’re showing your subject the proper respect.”

Boldness and fearlessness are also something that distinguish Fong-Torres’ work. For example, he once told musician George Harrison to his face that his 1974 tour was a disaster.

When asked if he is ever afraid to ask a question that he knows needs to be asked, Fong-Torres responds, “Never.”

He continues on to say that journalism is a delicate balancing act – as soon as a celebrity is turned off, they can claim that their words were “off-record” and that they could “sue [his] ass” if the interview is published.

Even still, he states that there is no topic he is afraid to delve into with his subjects, boldly asking what he is interested in knowing, irrespective of the consequences.

Despite all of the praise Fong-Torres has received over the decades, he still remains “amazed” to know “how impactful people thought Rolling Stone was,” or at least how influential his role was at the magazine.

He confesses that at the time, “it was really just a simple 80-hour [work week]” of a job that he very much enjoyed – while also having to meet deadlines.

When people tell him how much of a pioneer he was, Fong-Torres simply responds, “Hey, I don’t know what I was doing,” adding that his “main goal” was to just get the work done.

“It astounds me that 50 years later, some of that stuff gets read in movies,” he says. “You know, all you’re doing is just cranking out a story and it continues to live five decades later. That’s what’s crazy.”

When asked whether he considers his Asian identity as something that colors the way he executes his reporting, Fong-Torres confidently answers no.

“I wanted to be, more than anything, a writer, a reporter, a journalist,” he adds. “And the fact that I was Asian would be secondary.”

When people would question his surname, with “Fong-Torres” being a mix of Chinese and commonly Hispanic surnames, he would answer, “Hey, just let me do my job. You know, that’s all I ever asked for.”

He shares that whenever he goes to schools or radios to talk about his experiences, he says, “I’m speaking as a professional media person, not as a Chinese American role model.”

This does not mean, however, that others do not look up to him – something Fong-Torres is aware of.

“There are people who say, ‘Hey, you know, I was reading you when I was a teenager and thinking, if you can do it, then maybe I can do it.’ You know, that’s all I want, is that people read and get some inspiration to do the same thing.”

Even though he shies away from any titles, he is undoubtedly a trailblazer in his field, having won multiple Emmy Awards for his work.

At the end of our interview, he shares one last nugget of wisdom, something he briefly heard from the late musician Bob Neuwirth.

“If you don’t take a chance, you ain’t got a chance,” which Fong-Torres interprets to mean, take the risks and just go for it.