Why John Cho Got Butt-Naked In Latest Movie ‘Columbus’

Actor John Cho explained the significance behind him going fully nude during a shower scene in the 2017 romantic comedy “Columbus.”

In an interview on “Late Night with Seth Meyers”, the 45-year-old actor discussed his eyebrow-raising scene and why it was necessary.

Cho explained his reason for going commando stating that “somebody has to do it.” According to HuffPost, the actor insisted on going fully nude saying, “I couldn’t think of an Asian male butt in American cinema.”

While Cho’s explanation was clearly said in jest, it still shows how Asian characters are often downplayed in Hollywood romance films.

“Fresh Off the Boat” actor Randall Park previously highlighted this issue, explaining that “when it comes to lead roles in projects, it’s still a problem. There’s still a lot more work to be done.” Park “really expected” that his series “would’ve influenced the industry to have more shows like it”, but this, unfortunately, still isn’t the case. 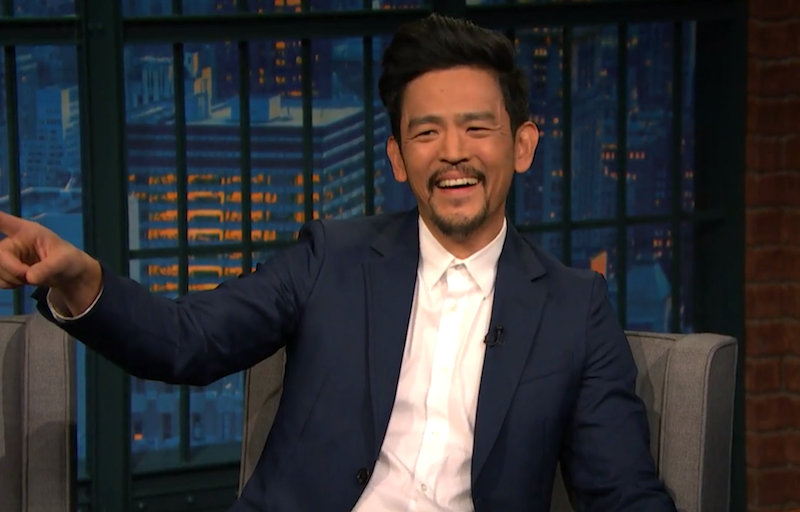 “The Walking Dead” star Steven Yeun shared the same sentiments, as he previously discussed how difficult Hollywood is for Asians. The issue persists, notably in a particularly controversial instance when executive producers refused to adapt the New York Times Bestseller “Flash Boys: A Wall Street Revolt” to film since it required an Asian lead.

Fortunately, social media was able to lend a helping hand in overcoming Hollywood whitewashing issues in films such as the upcoming “Hellboy” reboot. Cho’s honest response in the “Late Night” interview makes for another crucial step in raising awareness to this issue, which could help pave the way for more Asian leads in romantic Hollywood flicks.