On July 21, Roc Nation, Jay Z’s label, officially announced that they have signed on Korean-American singer/rapper Jay Park to their label.

We are excited to announce @Jaybumaom has officially signed with #RocNation! Welcome to the #RocFam!!! pic.twitter.com/escgoMN7aZ

The tweet features a photo of Park and reads, “We are excited to announce @Jaybumaom has officially signed with #RocNation! Welcome to the #RocFam!!!”

The internet is loving this decision on Roc Nation’s part.

Yay!! U guys signed on a very talented, genuine and hard working person!!! He’ll give u 🔥🔥🔥🔥ALL the time. Believe it!

y’all gotta treat him right and put respect on this mans name, a legend is what y’all signed🙏🏽

Park is the first Asian-American to be signed onto the label; he joins big name artists like Rihanna, Dj Khaled, Lil Wayne, J.Cole, Big Sean, and Vic Mensa, among others. 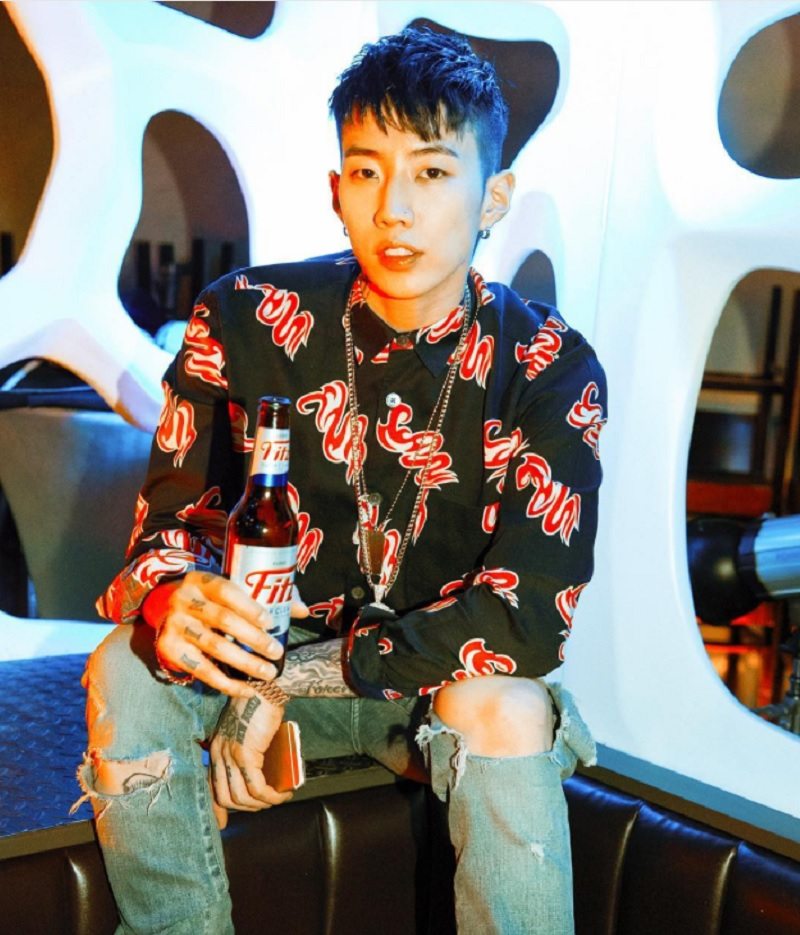 Fans will remember Park from his days in the Korean boy band 2PM; his early departure from the JYP group was controversial to HOTTEST (fan club name), and loyal fans followed Park throughout his career as a solo artist.