Shinobu Kandori, a Japanese pro wrestler-turned-politician, was extremely disappointed when her opponent weighed way above the limit for their match scheduled last month. 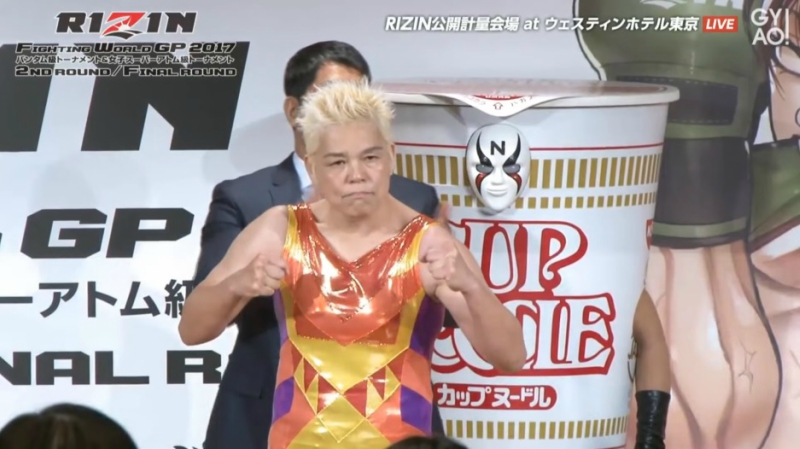 Kandori, 53, had not competed in mixed martial arts since 2003. She is now a member of Japan’s Liberal Democratic Party and the House of Councillors in the Diet, the upper house of the country’s bicameral legislature. 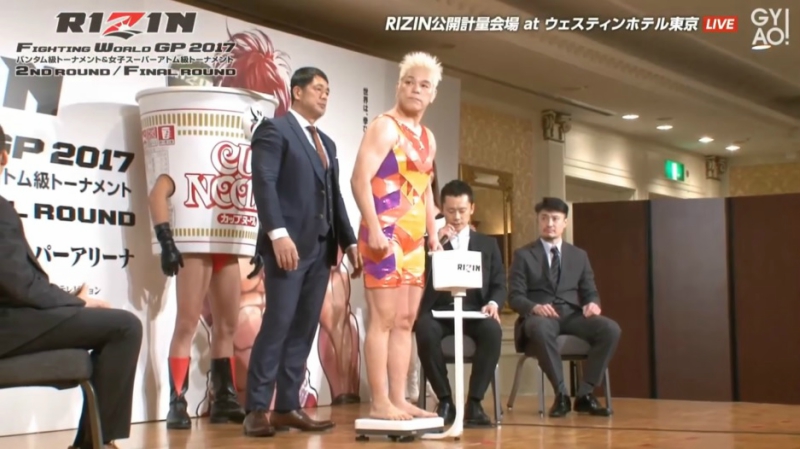 After 17 years of being outside the ring, Kandori was ready to fight. She was set to face Brazilian fighter Gabi Garcia, 32, at the Rizin World Grand Prix 2017 on Dec. 29 in Saitama, Japan. 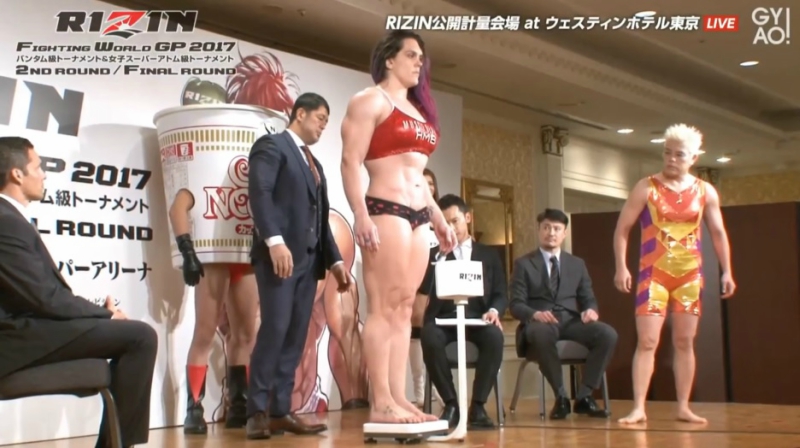 Unfortunately, her hopes were shattered as soon as Garcia registered 237 pounds in the weigh-in, a 28-pound excess from the 209-pound limit. Meanwhile, she checked in at 162 pounds, according to Bleacher Report. 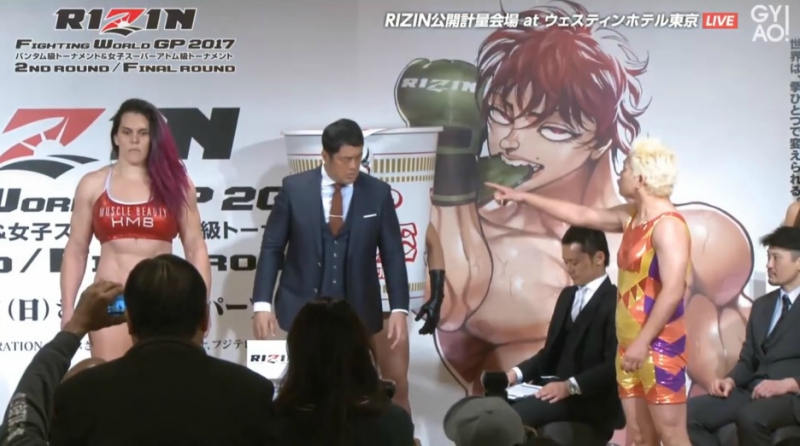 Kandori was immediately furious. She pointed and yelled at Garcia, calling her a “disgrace,” as she walked out of the press conference. 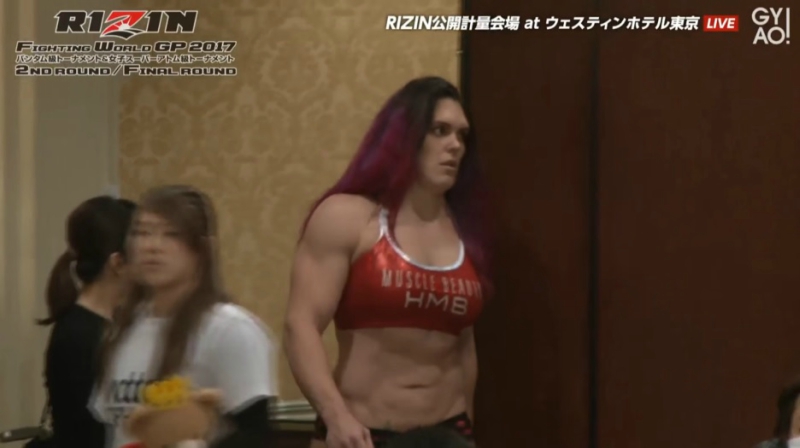 Garcia was left with a blank expression, clearly internalizing the fact that she messed up. She later disclosed having health issues that forced her to abandon the cut. 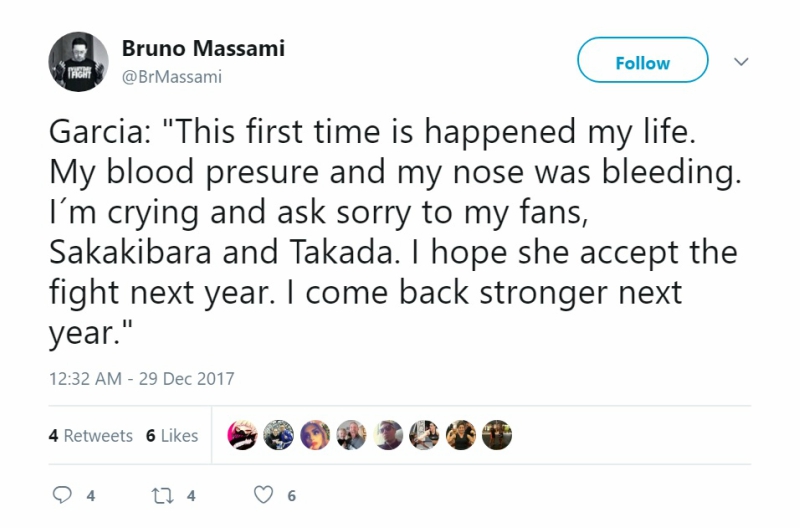 “This first time is happened my life. My blood pressure and my nose was bleeding. I’m crying and ask sorry to my fans, Sakakibara and Takada. I hope she accept the fight next year. I come back stronger next year.” 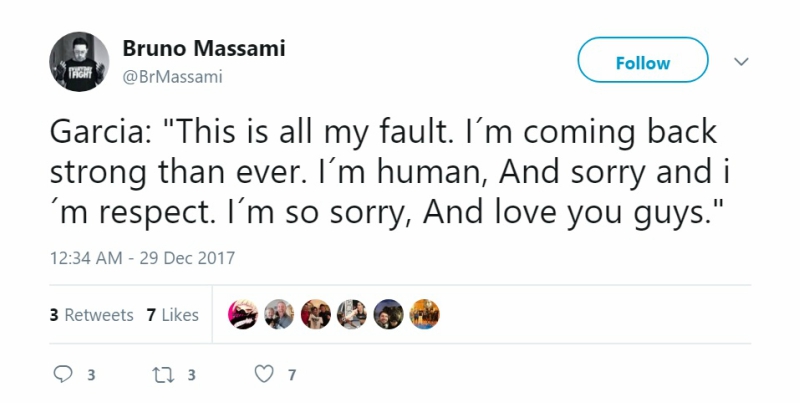 “This is all my fault. I’m coming back strong than ever. I’m human, and sorry and I’m respect. I’m so sorry, and love you guys.” 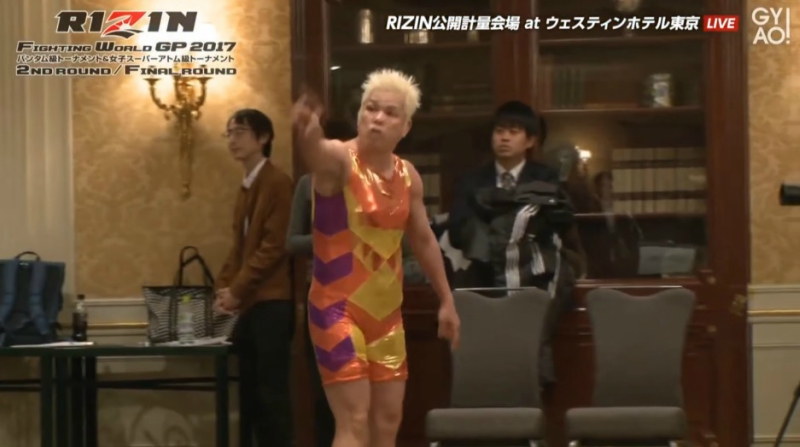 The match was eventually cancelled, but it may be rescheduled in 2018 if both parties remain willing. Kandori was initially scheduled to fight Garcia in December 2016, but suffered an injury. She was replaced by Yumiko Hotta, a friend and former rival, who lost to Garcia after a 41-second TKO, MMA Fighting noted.

Watch the scene below: