Japanese netizens are feeling both love and hate after two local policemen refused a kind-hearted gesture from a U.S. airman in the name of law.

In pictures from Twitter user @Type96aoino, the soldier can be seen offering the cops bottles of what looked like water and an orange Gatorade.

The policemen were said to be guarding the entrance to a local U.S. Air Force base.

Neither of the parties reportedly understood the other’s language.

As such, @Type96aoino came up with an interesting verbal translation: 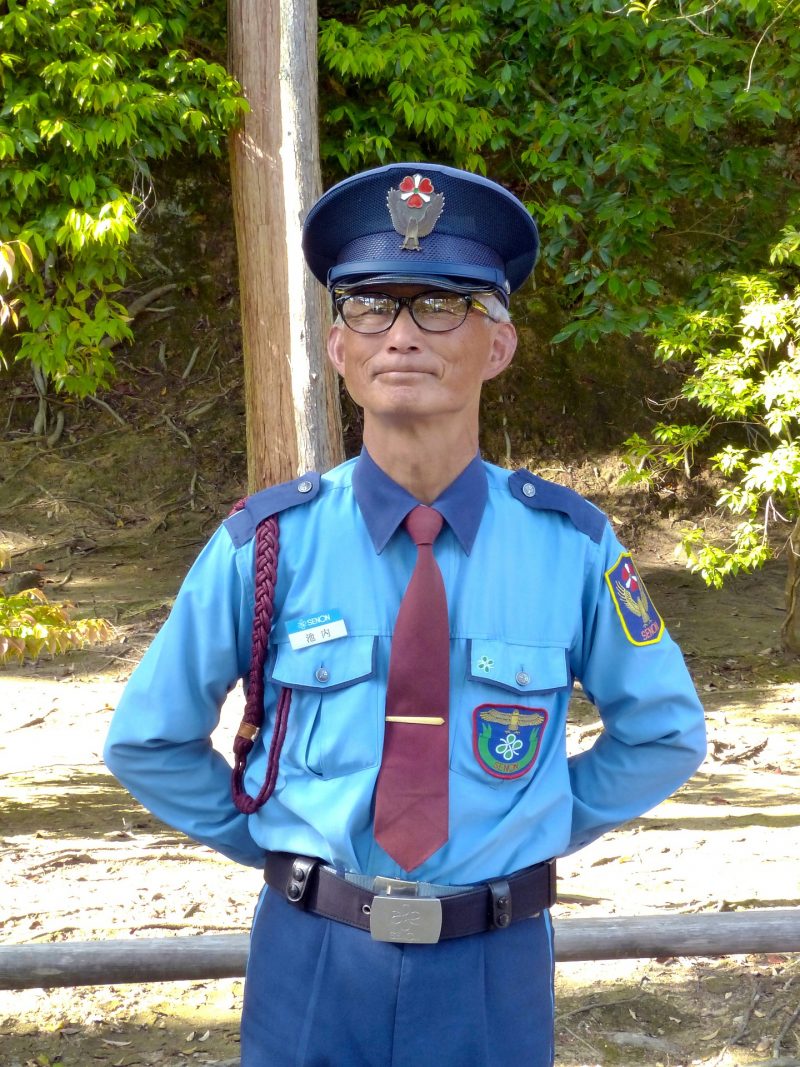 Japanese regulations prevent public servants from having beverages at work — particularly colorful sodas — as such activity is deemed unprofessional, immature or distracting.

In July, a picture of two Canadian policemen holding cups from Starbucks went viral among Japanese netizens, with many simply amused that drinking cops are an actual thing.

Netizens tried to make sense of the scene:

“It’s strange that the policemen are not allowed to receive this kindness. No words had been expressed, but both are clearly sad.”

“The fact is that there are many people who don’t understand it. Under the scorching sun, it’s only appropriate to find shade and drink at some point.”

“So public opinion refuses water necessary to maintain life, how abnormal. When did we start living in such a strange world?”

“The airman is so gentle, but the police just can’t take a break. It’s sad.”

In reality, it’s unclear if the policemen managed to explain themselves as they wanted, or if the airman understood why they declined his offer.