“I wanted to achieve something within the [entertainment] industry,” she told YouTuber Kei at Asian Boss. “I was like, ‘Oh, I’m 21 now…,’ and I had been a model since I was 16. I felt like I wasn’t going anywhere.” 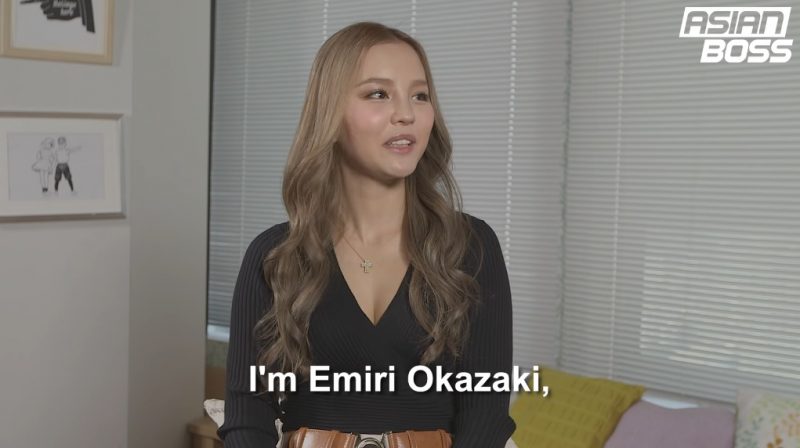 She added that her agency struggled to get her even a small role in a drama.

“I knew that it wouldn’t take me anywhere, so I felt like I was failing. I felt like the older I got, the more my career would go downhill.” 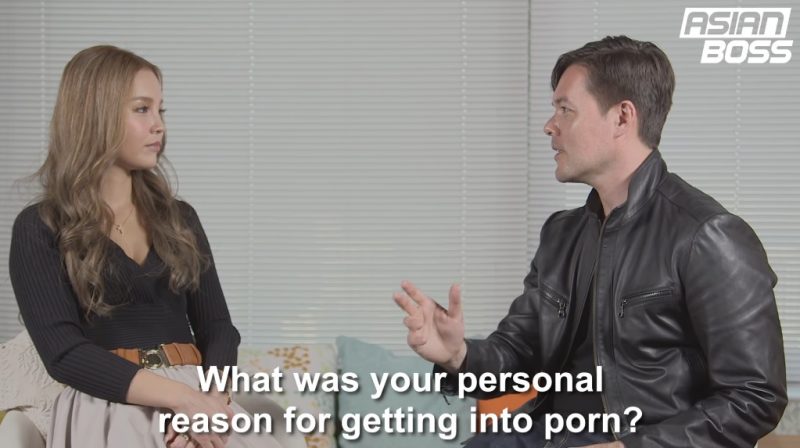 Getting into it, however, did not prove easy for young Okazaki, whose boyfriend found the news unbearable.

“I was with my boyfriend of five years at that time. And I figured I should tell him about my job before he finds out. So I did, but for some reason, he went psycho.

“No joke, he threatened to first kill me and then kill himself afterwards. There were times when he had a knife pointed directly at me. Eventually, he knew he couldn’t do it and cried.” 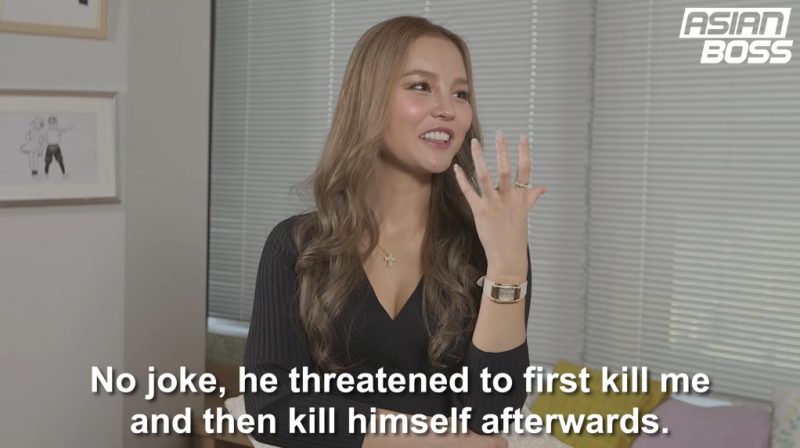 Meanwhile, her parents were divided on the matter.

“Because my parents were divorced and I didn’t live with my father, he didn’t really feel like he had a say in it. All he said was, ‘It’s your life, and as long as it’s your decision, I’m okay with it.’

“My mother, on the other hand, despised me. She said, ‘I just can’t understand. You are not my daughter.’ So she removed me from her family register and onto my father’s.

“For six months, she blocked my calls and wouldn’t let me into her house. These family issues really took a toll on me mentally.”

But time heals all wounds, as they say, and Okazaki’s mother reached out to her eventually. 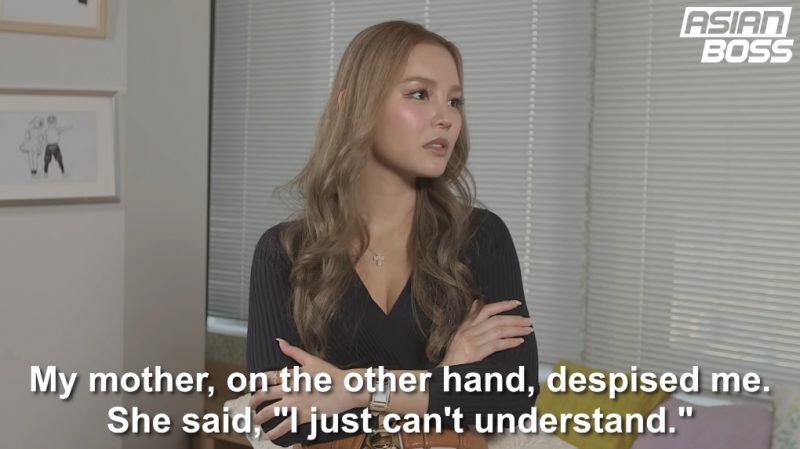 Okazaki then revealed that she was paid up to $6,000 per shoot. She would also film up to 28 movies a month.

While her work proves to be lucrative, she did not always end the day in high spirits.

“It’s hard to explain but it’s like multiple emotions hit me at once and I cried,” she confessed what happened after one filming. “There are actually a lot of girls who cried while filming.

“In my case I imagined it wasn’t the real me but an actress playing her part in a film. So I didn’t cry while filming but once everything was done and I came back home I just suddenly started crying. I had such mixed emotions. I wasn’t even sure why I was crying.” 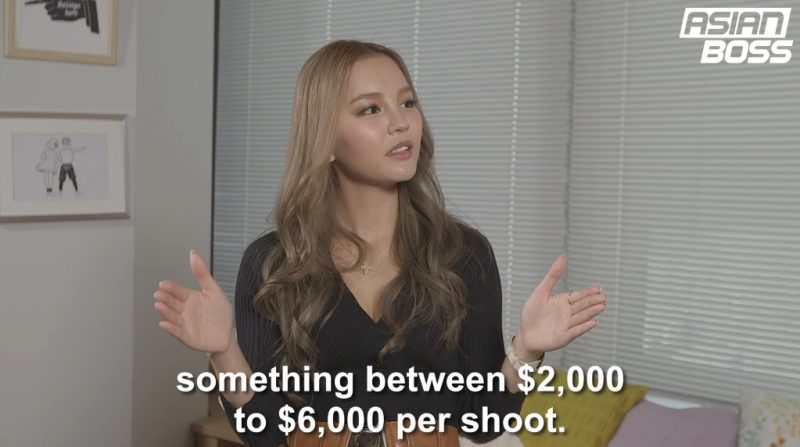 Okazaki added that sex in real life is totally different from that in front of the camera.