In a new national broadcast, Japan alerted its citizens to seek shelter in sturdy buildings or lie face down on the ground in the unfortunate event that North Korea fires a nuclear missile at the country.

The 30-second announcement is being aired on 43 TV stations from now until early July, while written instructions are being printed in 70 newspapers throughout Japan, The Telegraph reported.

The government will keep the public informed through speakers across the country should a missile attack break out.

It also asked citizens to stay away from windows and protect their heads if they happen to be inside buildings, with underground shopping malls being recommended as shelters, too.

The warning comes amid increasing tensions between the states.

In May, North Korea alarmed Japan when it conducted a missile test in the direction of the latter. The projectile traveled 15 times the speed of sound and peaked at an altitude of 2,000 kilometers (1,243 miles) before crashing into the Sea of Japan.

“North Korea appears to have completed the development of a Japan-targeted nuclear missile.” 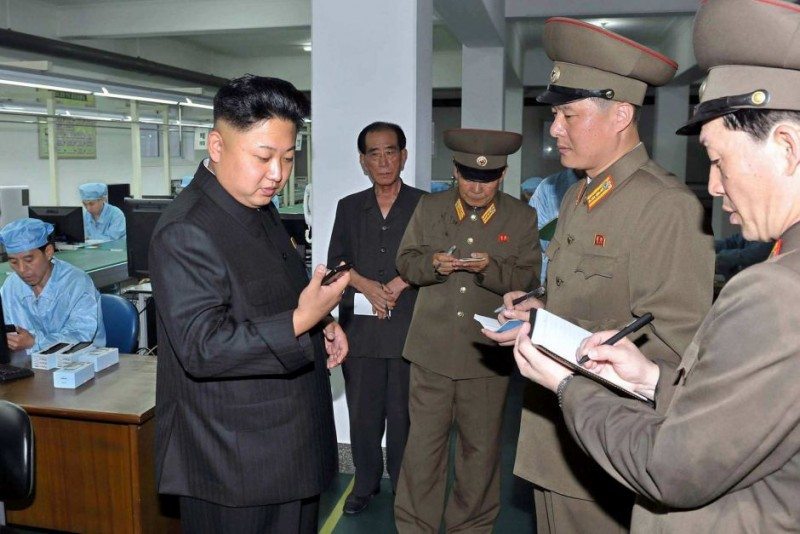 Japan is the only country that has ever suffered the devastation of a nuclear war, The Sun noted, when the U.S. dropped two atomic bombs on Hiroshima and Nagasaki in the last days of World War II.

The attack killed more than 250,000 civilians while many suffered the lingering effects of radiation.