Japan Lowers Age of Adulthood From 20 to 18

Japan passed several amendments to its civil code on Wednesday, such as lowering the age of legal adulthood from 20 to 18, raising the age of women’s marriage eligibility from 16 to 18, and allowing gender reassignment procedures without parental consent at 18. 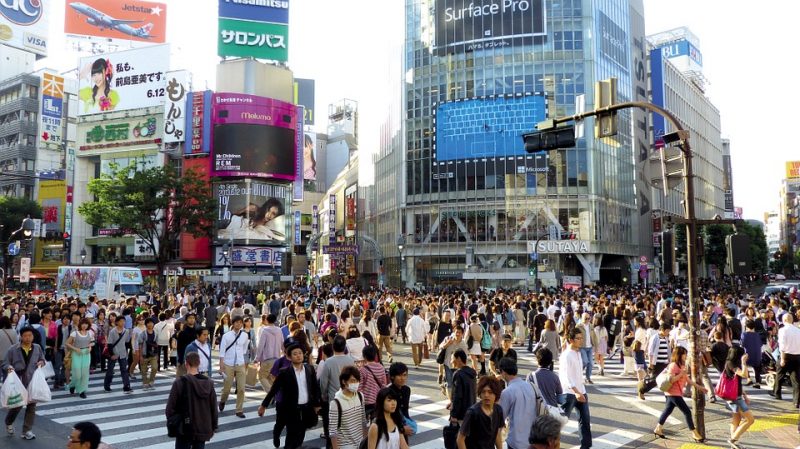 The move to bring down the age of legal adulthood was influenced by the fact that many Japanese citizens join the workforce at 18, just after graduating from high school. This allows them to enter into housing and financial contracts.

However, drinking, smoking, and state-operated gambling still require a minimum age of 20, according to The Mainichi. 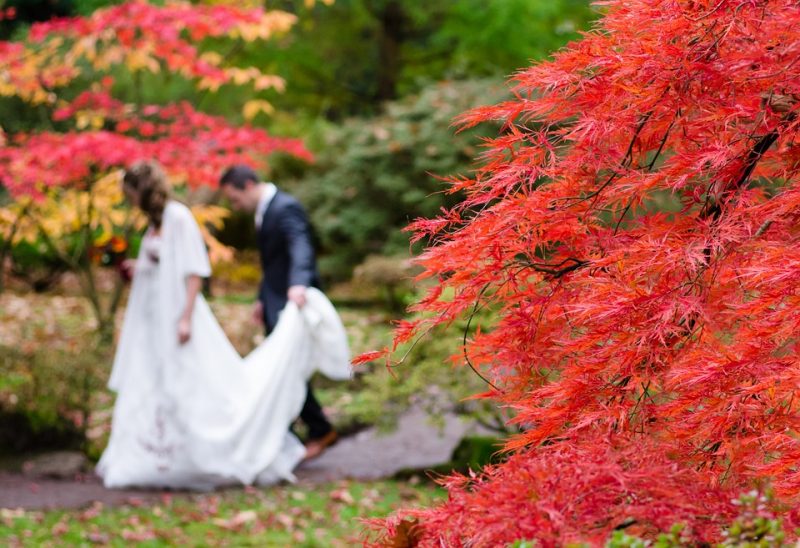 Japanese women can marry at the age of 16, but the new law raises the eligibility to 18, similar to men. Currently, those marrying under 20 require parental consent.

Meanwhile, those seeking to undergo gender reassignment procedures can do so without parental consent, provided that they are 18.

Interestingly, those aged 18 are also eligible to become doctors and certified public accountants, should they meet the years required in the study of such professions. 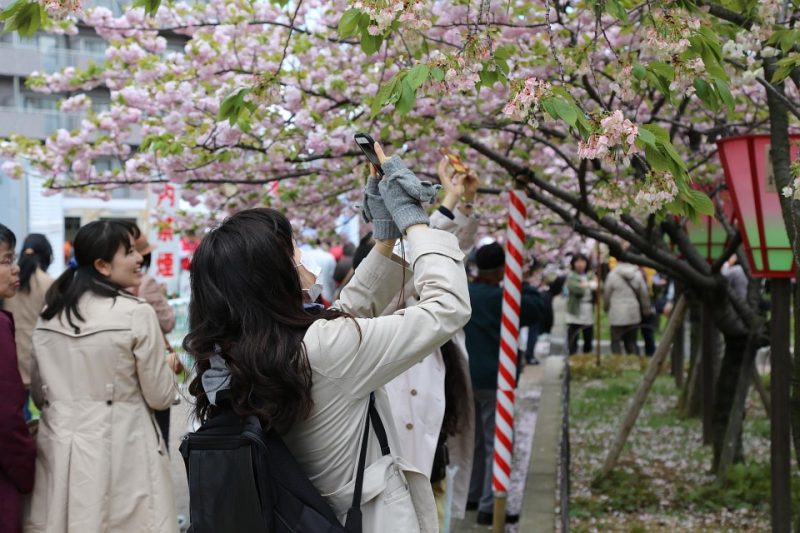 Japan’s Diet also passed other changes, including allowing citizens aged 18 to apply for 10-year passports, obliging those with multiple citizenships to choose one at 20, and moving the age of a foreigner’s qualification to naturalization from 18 to 20.

One concern over the lowering of the age of adulthood is that 18-year-old Japanese will be attending the annual coming-of-age ceremonies in early January, just weeks before college entrance exams. The change is also seen as “huge blow” to kimono industry, which relies heavily on the ceremonies. 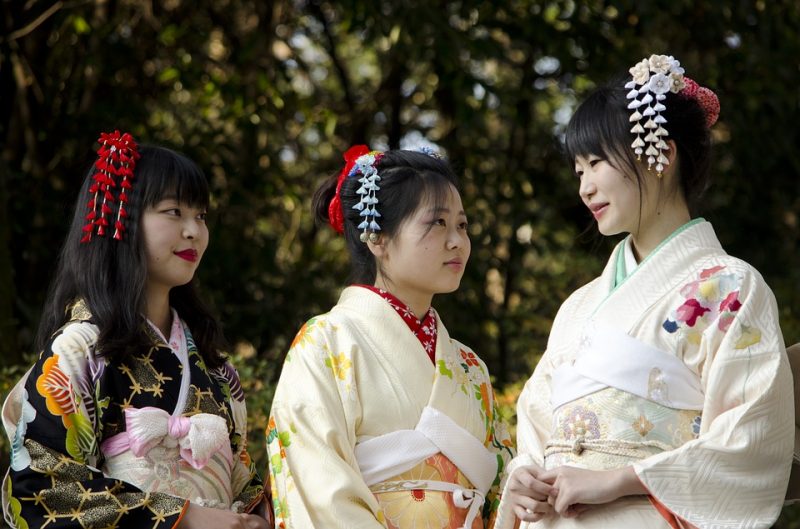 “The coming-of-age ceremony has been something of a final stronghold for our industry’s survival at a time when fewer and fewer people wear kimono, presenting what is perhaps the only opportunity for young people, especially women, to don the attire.”