Biracial rapper JAE’roze Tate talks about Filipino American representation in the rap scene and the inspiration behind her music.

Biracial rapper JAE’roze Tate talked with NextShark about Filipino American representation in the rap scene and the inspiration behind her music.

The “Bla$ian” rapper: Filipino African American JAE’roze Tate is one of the latest young talents to hit the rap scene following the recent release of her album “BLA$IAN” at the beginning of the year. 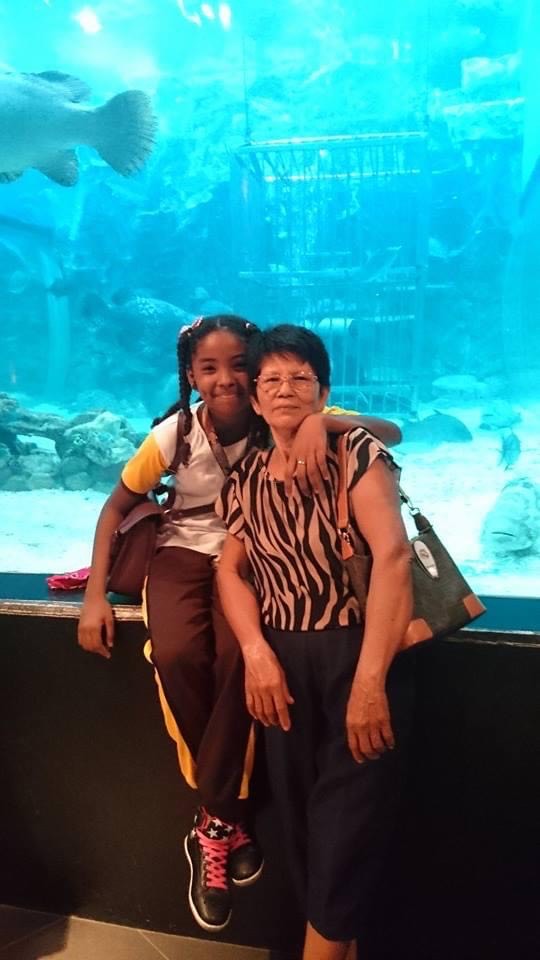 Filipino incorporation: While Tate draws inspiration from rappers like Nicki Minaj, Missy Elliott, Lauryn Hill and Saweetie, it is the incorporation of both Tagalog and English that sets her apart. 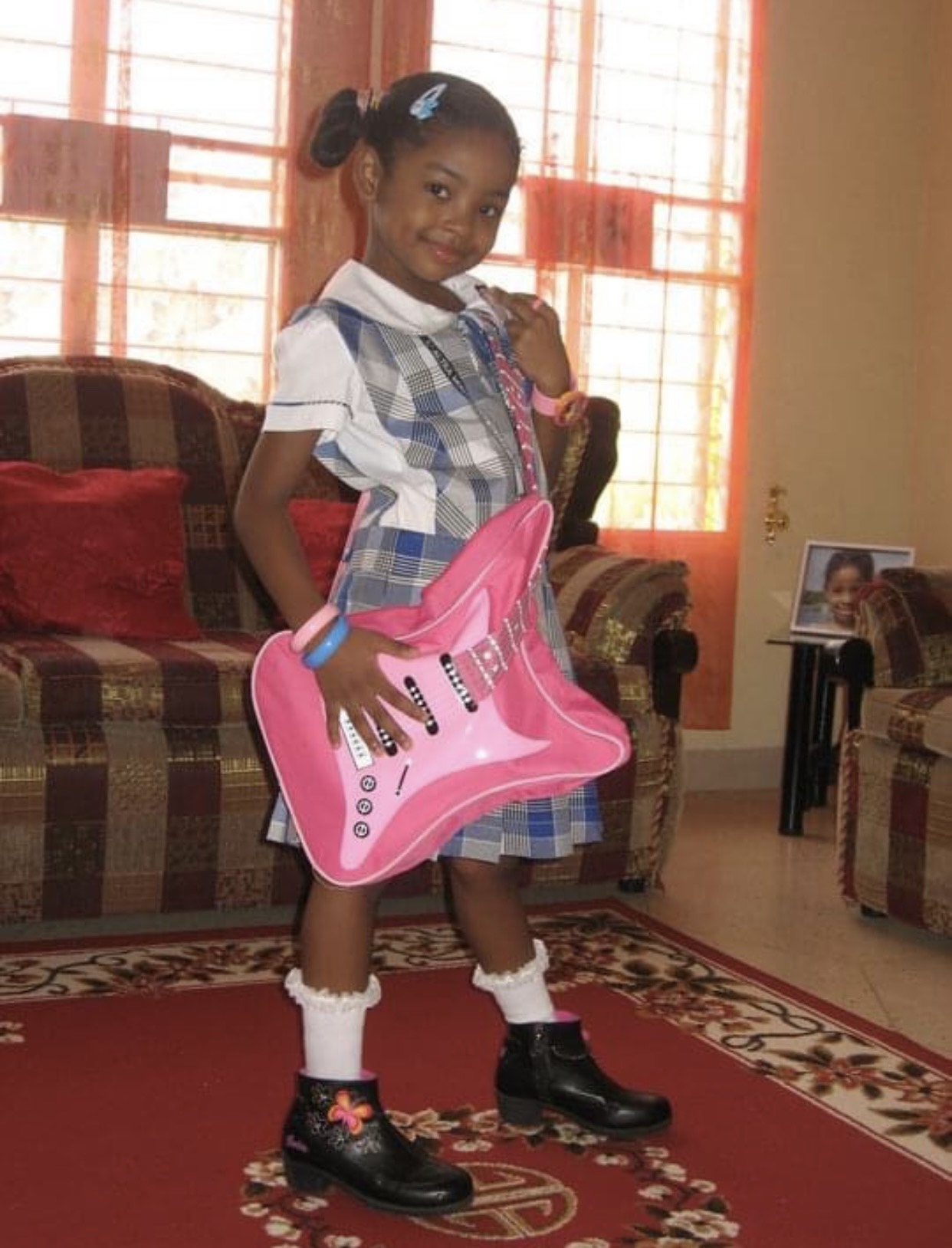 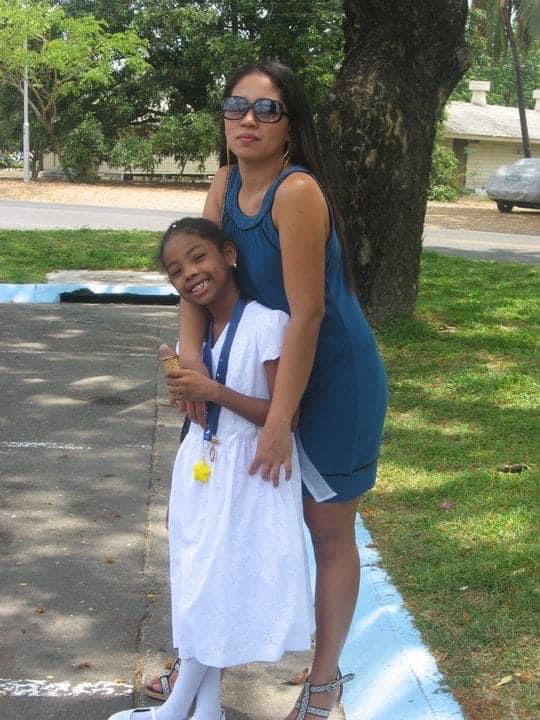 Growing up with two racial identities: While Tate currently resides in the U.S., she was born and raised in the Philippines and grew up with her Filipino mother’s side of the family. 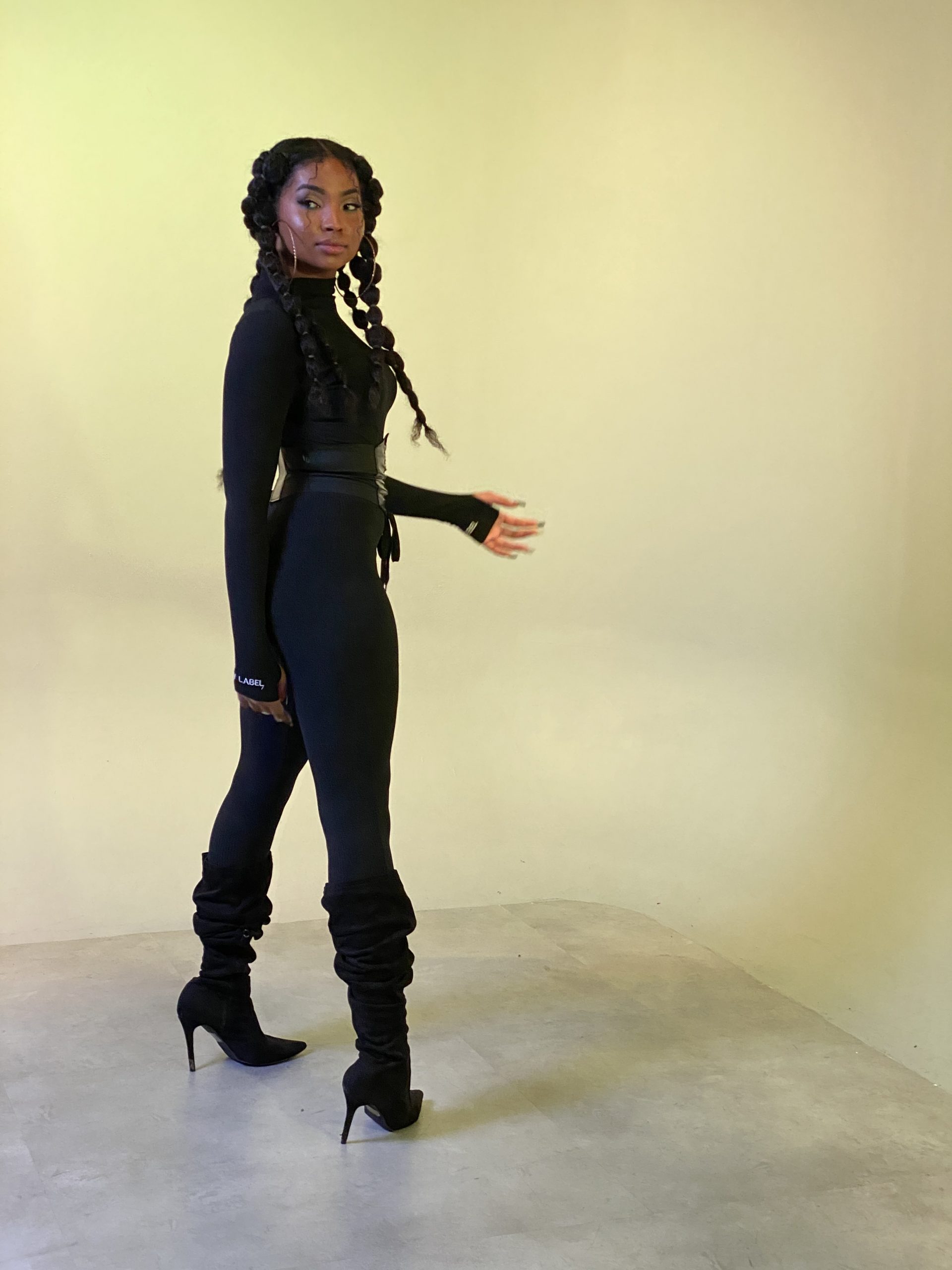 Leaving her mark on the music industry: The young rapper hopes for her music to comfort, empower and motivate her listeners through songs about her different experiences, as well as those she has seen people go through.

Tate is currently planning on releasing a new 7-track EP as well as singles with collaborations in the future. Her debut album “BLA$IAN” is available for download and streaming at taterecords.com and taterecordsllc.com. The rapper can also be found on Spotify, YouTube, TikTok and Instagram.

All Images via JAE’roze Tate for NextShark