Singaporean actress and DJ Jade Rasif recently celebrated the birth of her new baby by serving a round of her own breast milk to some of her friends.

A Singaporean celebrity recently celebrated the birth of her new baby by serving a round of her own breast milk to some of her friends.

Actress and DJ Jade Rasif announced that she has given birth to her first child via an episode of “Real Talk,” which was uploaded on YouTube on December 30. 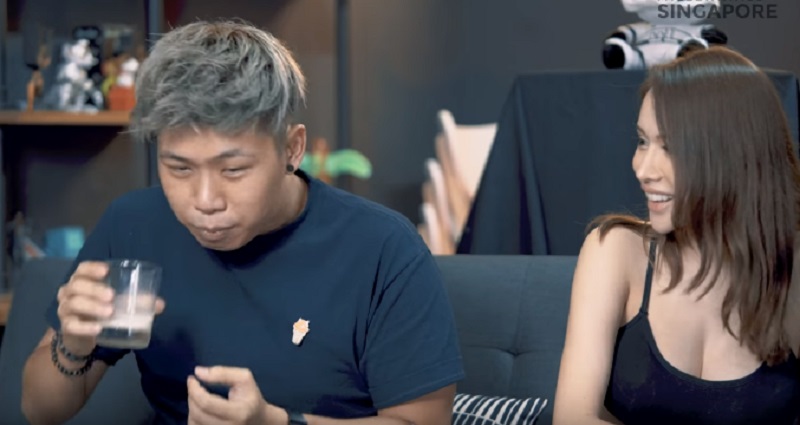 Rasif, who is one of four main hosts of the YouTube show, revealed how she is adjusting to her new life as a mother in the video that highlighted some of their notable personal events of 2018.

I don’t break rules, I don’t fight the popo and I don’t miss tax day … BUT I DO wear my bikinis upside down 💁🏼‍♀️ #rebel

The new mom recalled rushing back to the hospital after she missed her night pumping schedule. The incident caused her milk ducts to be clogged while undergoing a 39-degree Celsius (102-degree Fahrenheit) fever.

She also revealed that she has yet to change the baby’s diaper after hiring a nanny to watch over her baby while she works to provide for her family. The child’s name or gender was not revealed, but the child was referred to as her “son” by one of her co-hosts.


In the latter part of the episode, Rasif gave her three other co-hosts some of her breast milk which she had pumped earlier that day. 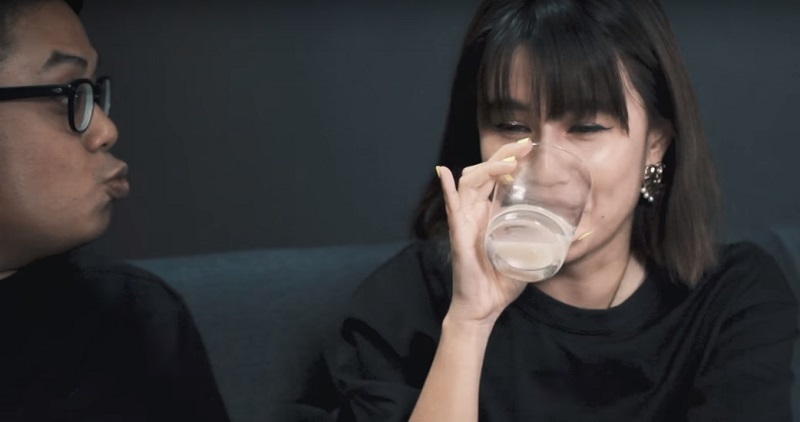 Co-host Dew noted that Rasif’s milk “tastes like water,” while her co-host named John described the liquid as having a rubber-like aftertaste. Saffron, on the other hand, said it tasted similar to Marigold milk.