An intern who resisted threats by an executive director of non-profit Camden County Historical Society (CCHS) into doing work beyond her scope has just found a new company to work for. 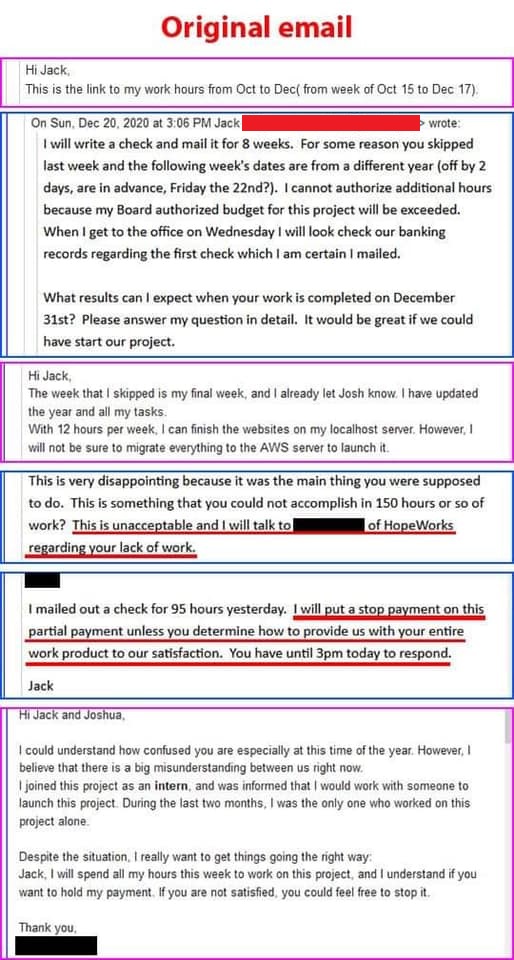 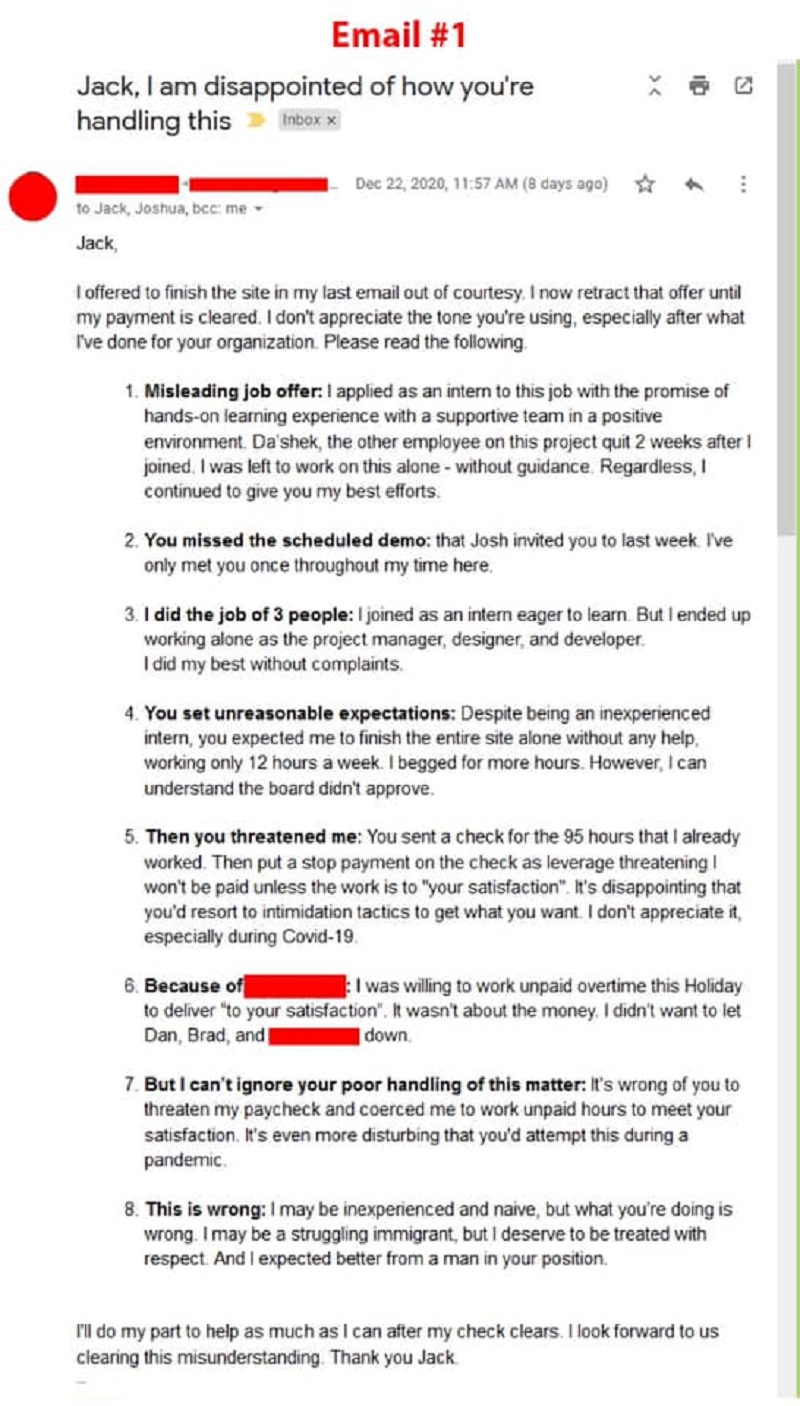 The aftermath: Following the story’s publication, Helen wrote O’Byrne to call him out “for his blatant lies,” Tran later revealed to NextShark. 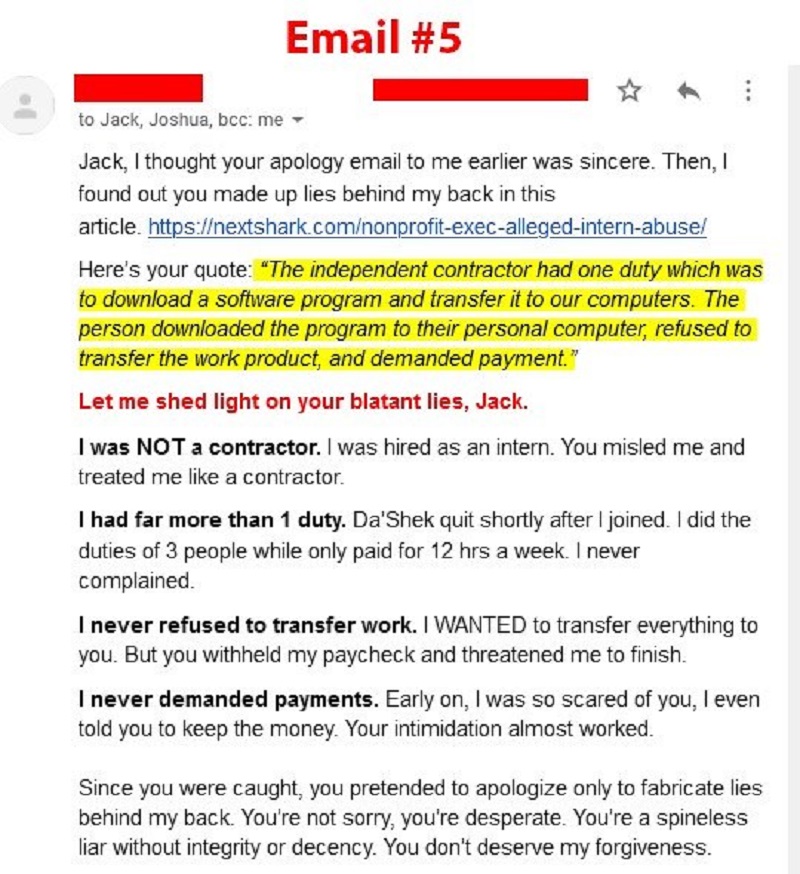