A male socialite from Thailand has sparked massive outrage from netizens after allegedly beating up his pregnant girlfriend on July 22.

The 23-year-old victim, identified as Yodwadee Junsupong, was covered in blood when she filed charges against her boyfriend of seven months, Chonlawit Hiranchatchawan, at the Sai Mai police station in Bangkok. 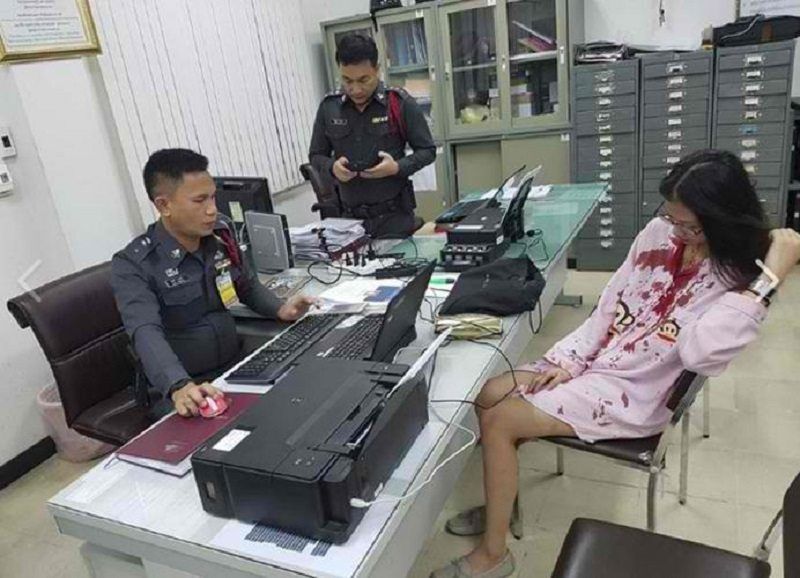 Hiranchatchawan, who is known locally as the Porsche Man, reportedly attacked Junsupong after she caught him flirting with other women on a popular messaging app on his smartphone. 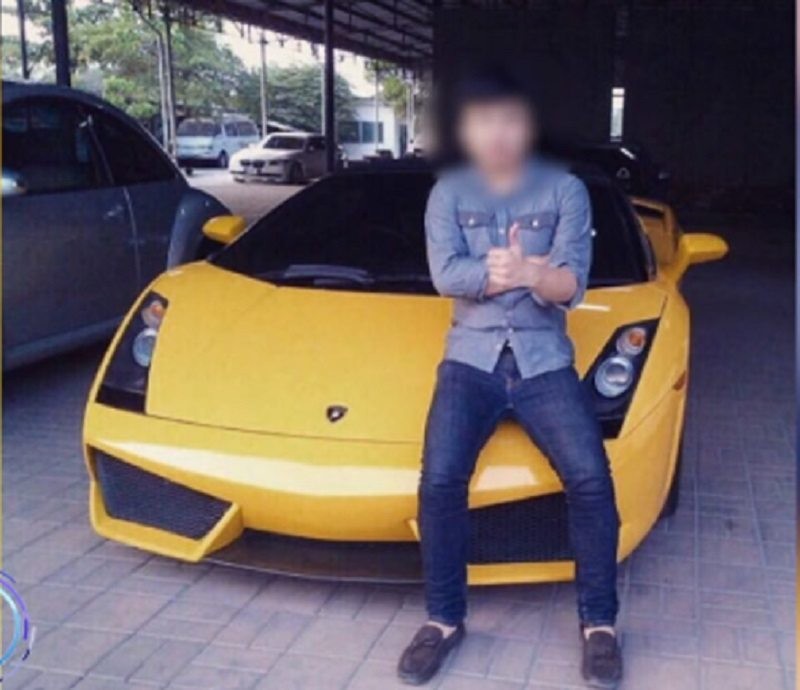 Luckily for Yodwadee, who is currently into her second month of pregnancy, the attack did not cause a miscarriage, the Straits Times reported.

Shane Rajatabhaiboon, the victim’s brother, posted images of the bloodied woman on Facebook on Sunday. The photos, which also featured a smashed phone and tablet, also both stained with blood, became widely shared on social media, sparking outrage on social media.

In an interview with the Daily News, Rajatabhaiboon said that the suspect, who is the father of his sister’s unborn child, also owes the victim around 150,000 baht ($4,500). He also said that his sister had called him for help during the attack, and advised her to escape and run to the nearest police station.

He lamented that the suspect assaulted his sister knowing very well that she was pregnant with his child. Rajatabhaiboon further claimed that while it was the worst attack his sister endured, it was not the first time Hiranchatchawan had hurt her.

According to the authorities, the suspect had contacted them and insisted that the fight was a private matter “between boyfriend and girlfriend.”

The incident caught massive attention among netizens as the suspect had previously been involved in high profile car accidents.

Known to be well-connected man, Hiranchatchawan was a suspect of a hit-and-run back in 2012 that injured three people. He was 17 years old at the time and was reportedly driving his grandmother’s Mini Cooper.

In April this year, he was also involved in another accident when he was driving a white Porsche, leaving a pedestrian and biker both injured.

Interestingly, as the case further develops into a police investigation, some netizens have focused their attention on the victim’s brother, who many have praised for his “celebrity” good looks. 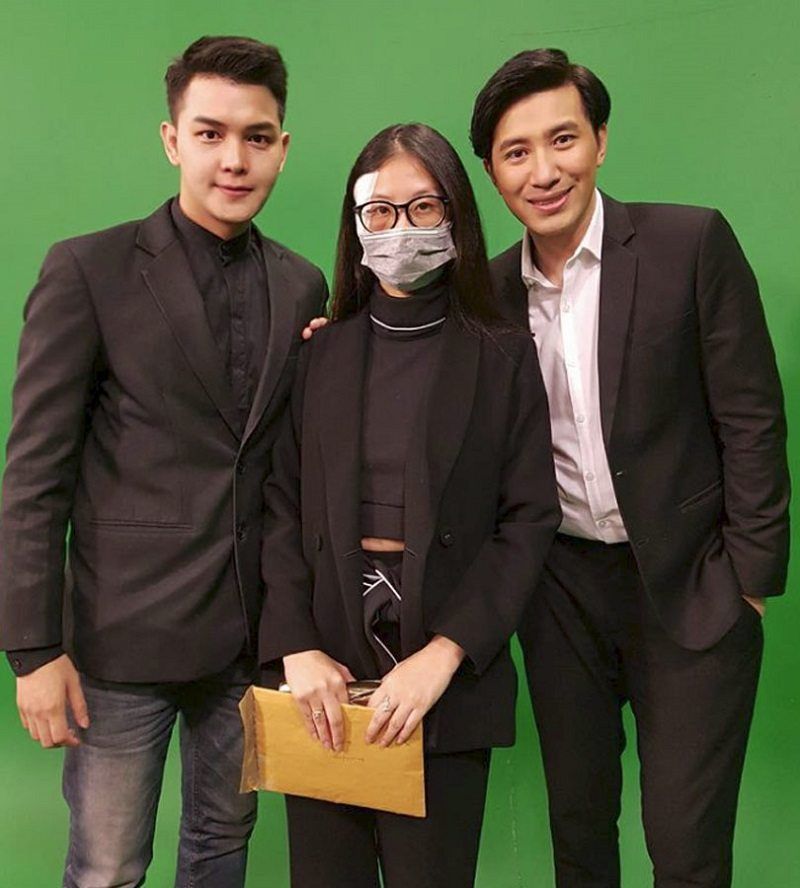 Some Facebook users have dubbed him as a “hero” for being a caring sibling to his injured sister.