Indian High School Students Suspended For Hugging Each Other Too Long

A high school student at St. Thomas Central School in Thiruvananthapuram, Kerala, southern India, was given several months suspension for engaging in a “long hug” with a female classmate, who happens to be his girlfriend, and posting the picture online.

The 16-year-old boy and his girlfriend, whose names have been withheld, were suspended on Aug. 21 by the school for their public display of affection during a school event, The Indian Express reported.

While speaking to reporters, the boy recounted hugging his girlfriend “in a congratulatory mood” after her recitation competition. 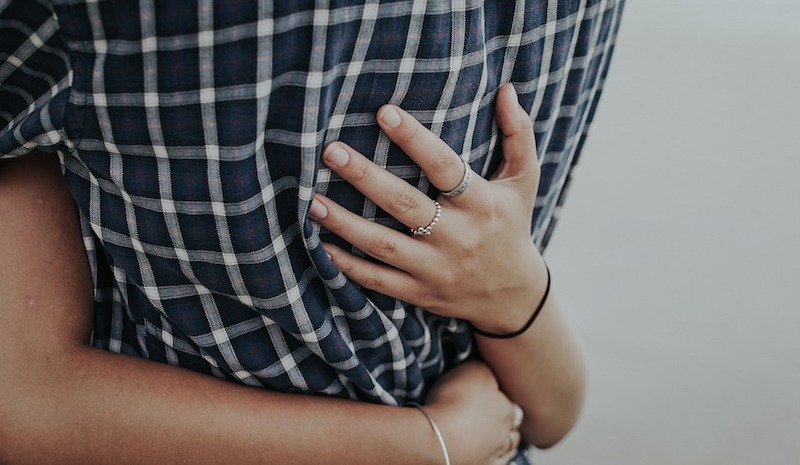 “It was not only a hug. They posted compromising pictures (of themselves) on Instagram which had 800-900 likes from the school students,“ the school’s principal Sebastian T. Joseph told AFP via Channel NewsAsia.

“They should follow decorum. We don’t appreciate bodily contact or hugs for a long time. The hug of appreciation is something different.“

After the decision was announced, the teenager raised an appeal in the division bench of the High Court. Following the appeal, Kerala State Commission for Protection of Child Rights asked the school officials to take back the two suspended students, but it approached the High Court while observing that “the issue hampers the reputation of the school.”

“The school authorities are spreading malice against me… I was allowed to write the semester exam, but kept away from other students. I was forced to sit in the library for the exam and not even allowed to board the school bus,” the boy said.

Meanwhile, the 15-year-old girl from Class XI and her family have decided to stay away from the ordeal, fearing that her younger sister, who is also a student at the school from Class II, might get dragged into it. However, it didn’t stop her from saying how the school insulted her and her family.

“It’s a pity that parents of other students are keeping silent to maintain the reputation of the school. But several alumni, who had faced such harassment in school, have come out in our support.”

The boy’s father was displeased with how the school allegedly described him as a “breeding bull.”

“Why can’t my son go out with his girlfriend? The girl or her parents don’t have any complaint. What worries the management is that we questioned the punishment in the child rights panel and obtained a favourable order,” the father, an automobile engineer, said.

“The controversy should have ended after both the students tendered an apology immediately after the incident,” he added.

The High Court suggested that the school should take the matter in a balanced perspective and consider having the students appear in class for their exam in March. The school, however, is unsure about this ruling.

“If he wants to write the final exam, he has to get a clearance from the CBSE for his attendance shortfall,” the principal said.