YouTuber Victoria Waldrip, aka WoahhVicky, released a racially-charged diss-track and accompanying music video that has sparked outrage on social media.

According to Waldrip, the track was in response to YouTuber RiceGum‘s diss video he’d previously posted, critiquing her singing, attire, and her claims that she is Black.

RICE GUM YOU DONE FUCKED UP NOW IM COMING FOR YO BITCH ASS. @rice . WHO WILL LISTEN TO MY DISS??? . . COMMEMT AN EAR DOWN BELOW IF YOU ARE . SUBSCRIBE TO MY YOUTUBE NOW SO YOU DONT MISS IT . LINK IN BIO . FOLLOWING BACK FIRST 20 PPL WHO SUBSCRIBE NOW . JUST SEND ME PROOF 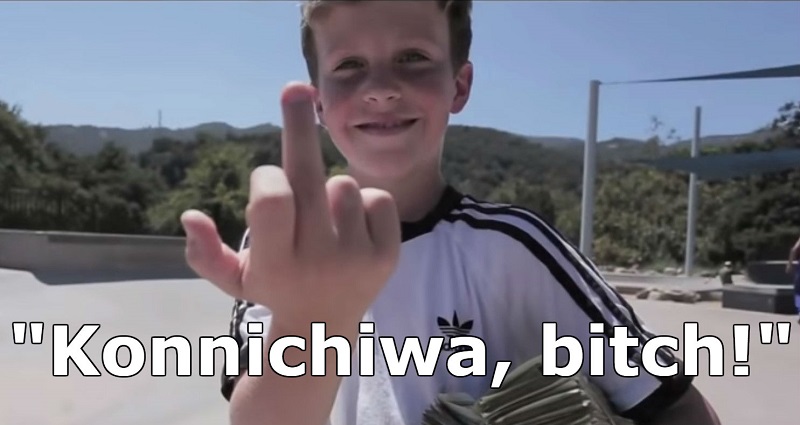 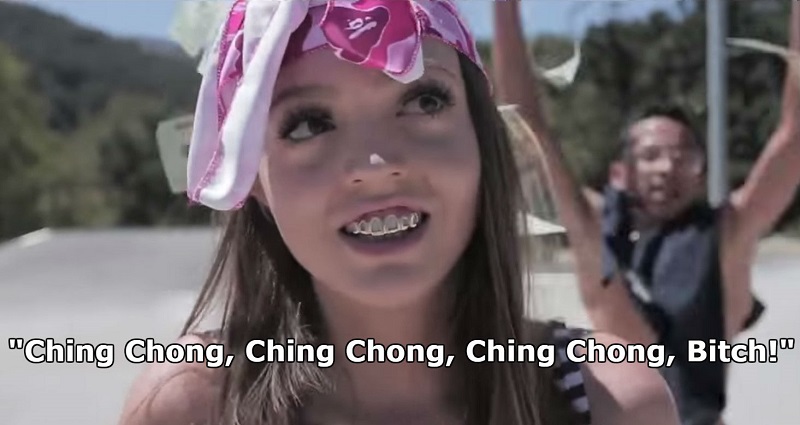 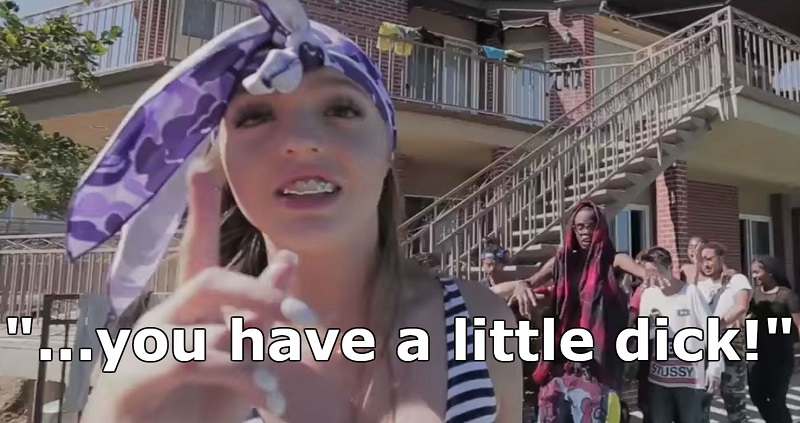 Netizens did not appreciate her racist video:

As an asian myself, I feel hurt. Don’t use racism as your main diss, please.

Um you’re white and this is racist. And I think you should stay off the internet. Go to school or get an actual job.

WATCH MY FULL VIDEO EXPLAINING ON YOUTUBE IN MY BIO

“I have an announcement to make. So, if anyone took offense unto my RiceGum diss-track, please don’t take offense ‘cuz it’s only to RiceGum because he was being racist towards me, and it’s only towards him and like actually, just so that y’all know, like when I was younger I used to think I was Asian, but my mom told me I wasn’t because I used to like tell people I was and she was like ‘no, you’re not’, and I actually got really sad, but I actually really love Asians, and I actually really find Asian guys attractive, so…so…so…if you’re like, umm, a Asian guy and you think I’m attractive, please DM me right now. ‘Cuz I’ll probably…yeah. DM me right now. But yeah, please don’t take offense, like it’s only to him and nobody else… umm, and yeah so don’t take offense.”

Unfortunately, Waldrip’s racist video has made an impact on people that enjoyed it — RiceGum’s instagram is now littered with comments like “ching chong, bitch!” 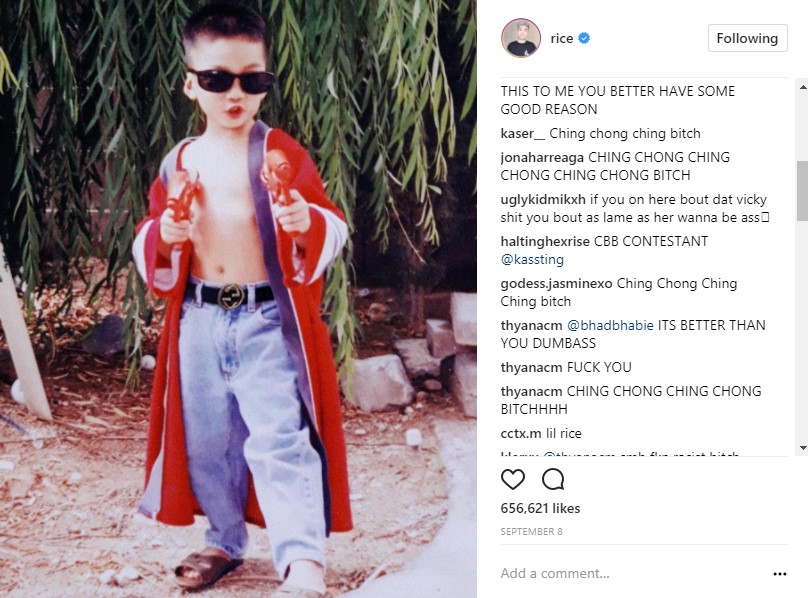 This is not the first time Waldrip has been in hot water for her comments on race, as the YouTuber has previously made headlines for her claims that she is Black and her liberal use of the “N-word”.

It remains to be seen if Waldrip has truly learned anything from this experience.