Driver’s Ed is something that every adolescent has to do in order to legally drive. You have to sit there, watch the movies, fight the urge to sleep during observation hours and log all the skills you learn with each time spent behind the wheel. All to get a piece of plastic that is a ticket to the highway of “More Independence” and a stepping stone to freedom. I sat through the movies, I logged my driving hours, and I remember the great feeling of receiving my driver’s license. But what is equally memorable is what happened as I was filling out the paperwork to take the driver’s test. 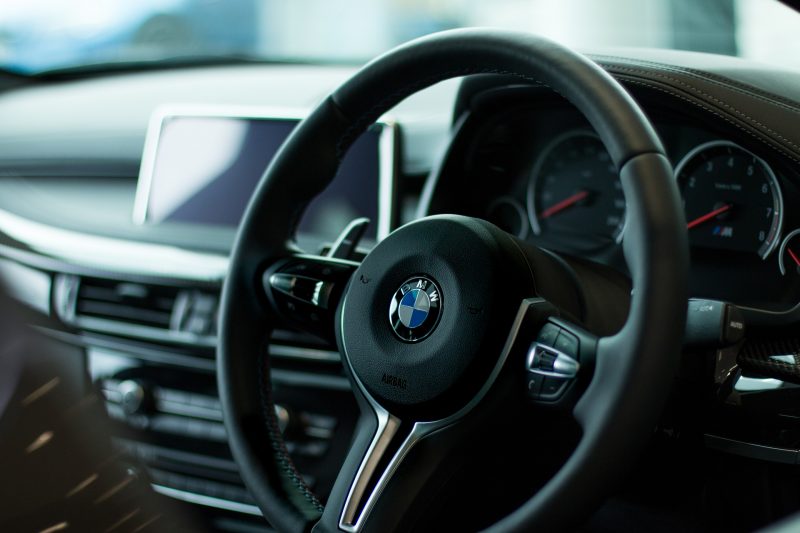 My teacher (her name in this story is “Edith”) was filling out the paperwork for us to bring to the DMV that said we passed the class and were ready to take the test. She had to fill out things like our name, address, phone, etc., and there could be no mistakes because it was on special paper in permanent pen. It got to be my turn, and Edith asked me to spell out my middle name.

It was nice that she asked, not nice what she said after.

I told her it was pronounced like “ching cho” and she squinted and said, “Wait like Kwing-kwo? Kwang, Kung Pao Chicken?!” with a laugh and a theatrically rude Asian accent.

In the moment I could only smile and emit a fake chuckle. Edith was my teacher, and most importantly she literally held the paperwork of fate for my driving career in her hands. She was an authority figure, and she had flaws like everyone else so I had to tolerate and respect her. I accepted that she had her own set of “eccentricities,” but this comment was just racist.

Qingqiu was part of my identity, and it highlighted the Chinese aspect of my identity which had always been unique and special to me. Hearing Edith use stereotypes and an offensive accent infuriated and embarrassed me. She would have called me out if I had teased my classmate for having the middle name of “Elizabeth,” but an Asian name was fair game for degradation. However, I had to get over it so that she could hurry up and finish the paperwork. 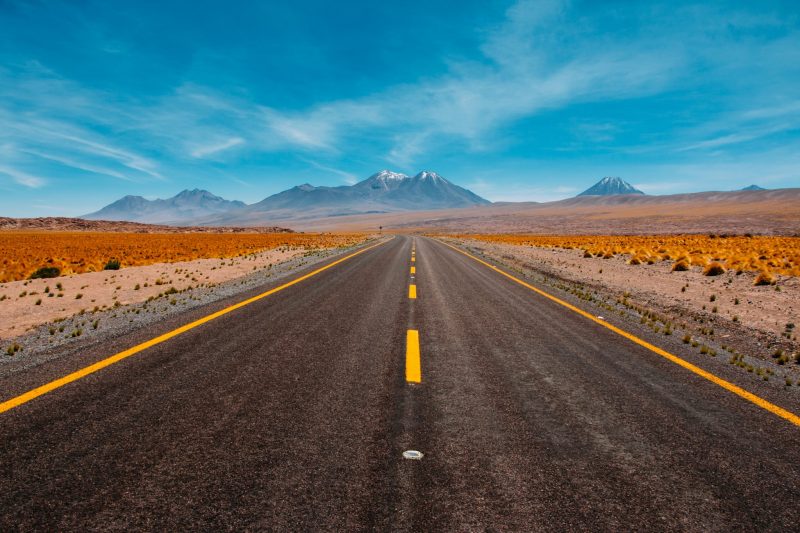 Looking back on it now, I did not have anything to be embarrassed about. It was an unspoken feeling but I and everyone in the class knew that she had been rude and ignorant. However, she ultimately signed the forms, and I got my license. I drive on the highway of “More Independence” and cruise on the interstate of “Life,” with a license that proudly reads in black DMV font “GRACE QINGQIU.”

About the Author: Grace Wang is a Chinese-American college student majoring in psychology whose passion for writing stems from wanting to to give a unique and relatable perspective as an Asian growing up and living in an area of the country that lacks diversity. She aims to talk about her experiences with the hope that other people can identify with them.