A woman who had enough of her distracted date finally caught his attention when she plucked his phone and threw it into their hot pot.

A woman who had enough of her distracted date finally caught his attention when she plucked his phone and threw it into their hot pot.

The incident occurred inside a restaurant in Chongqing, southwestern China, Sina News reported.

A video from a fellow diner shows the pair quarreling before the woman’s killer move. 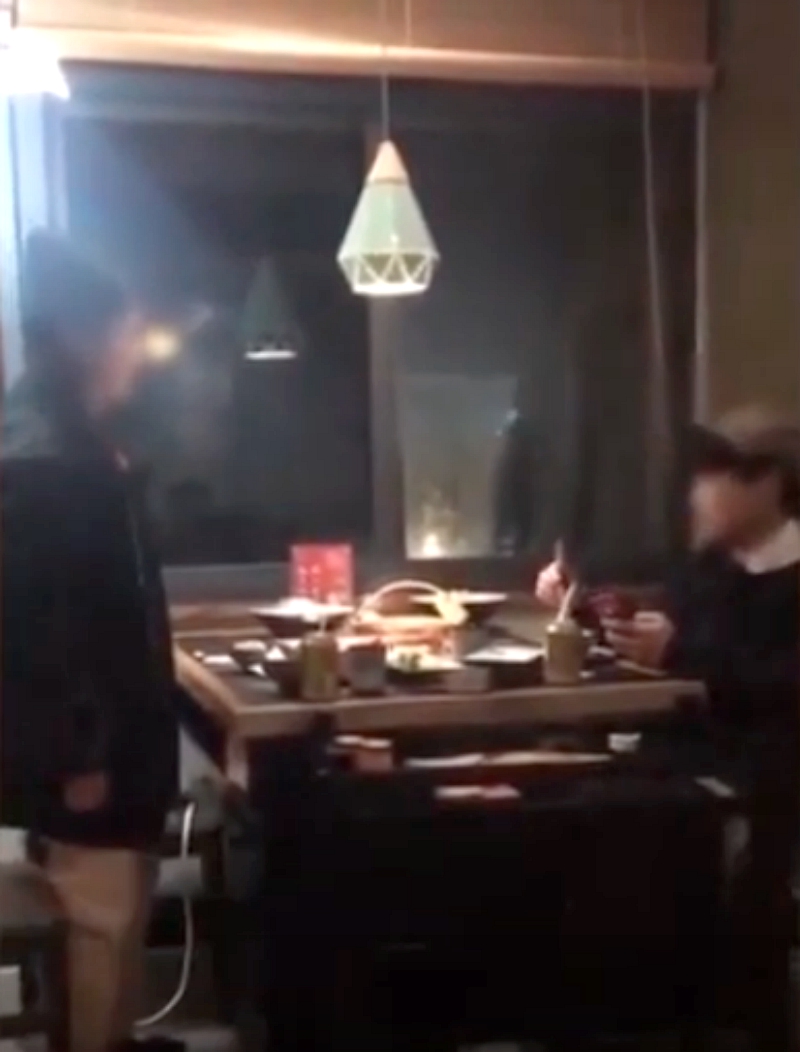 The man, who appears to have dressed for the night, holds a pair of chopsticks on one hand and his phone on the other. 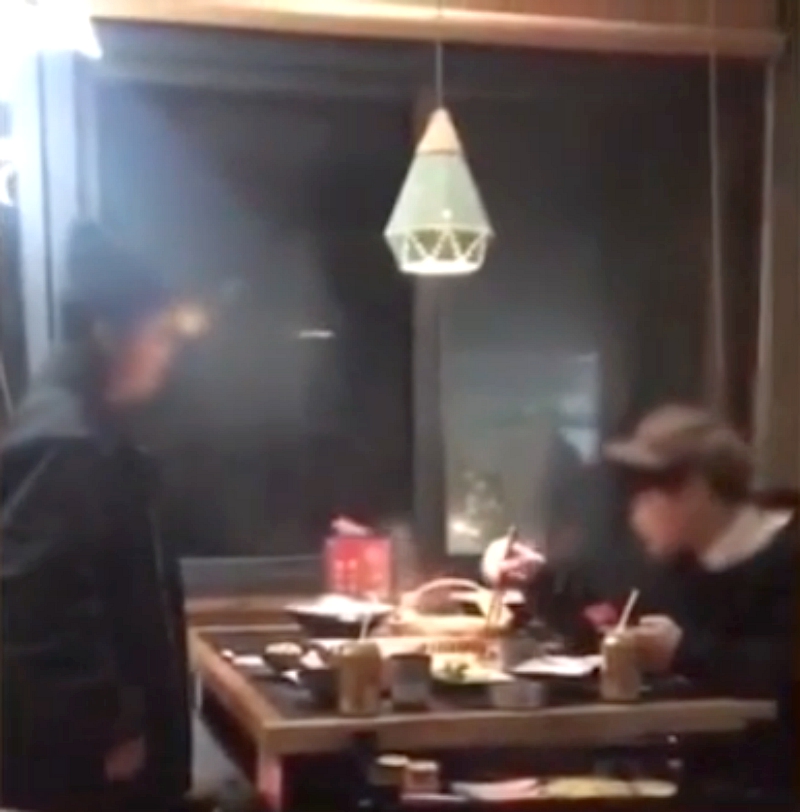 Without apparent warning, the woman grabs the man’s phone from his hand and drops it into the hot pot on their table. 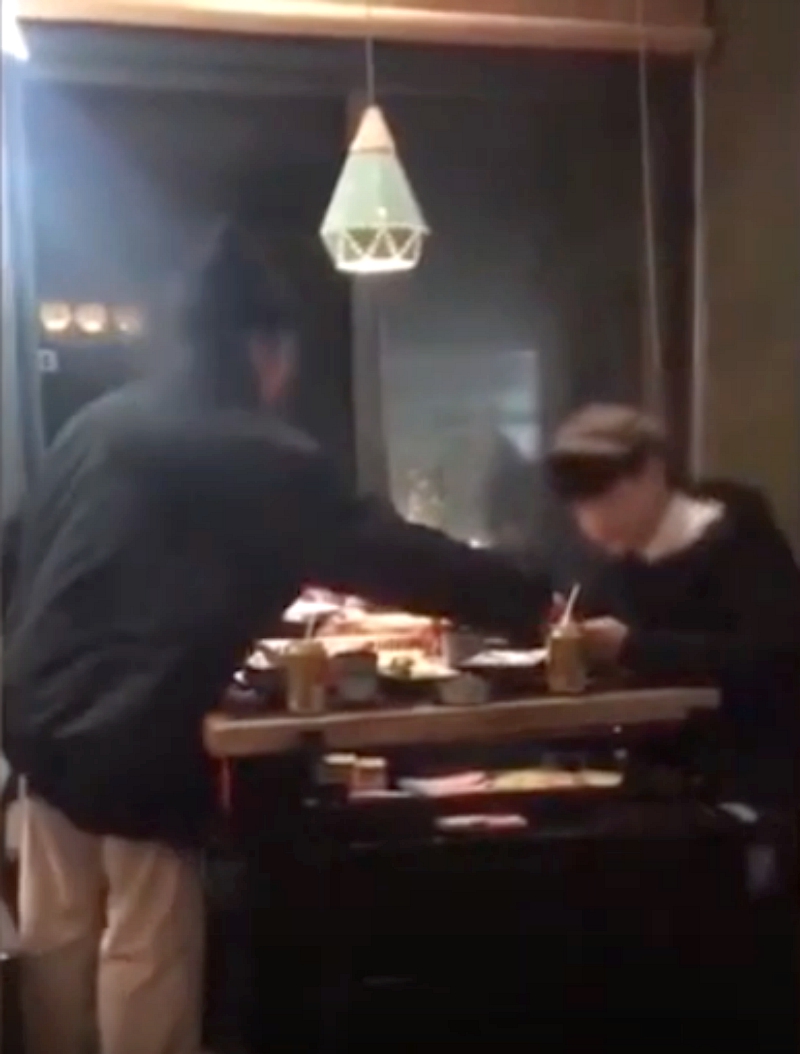 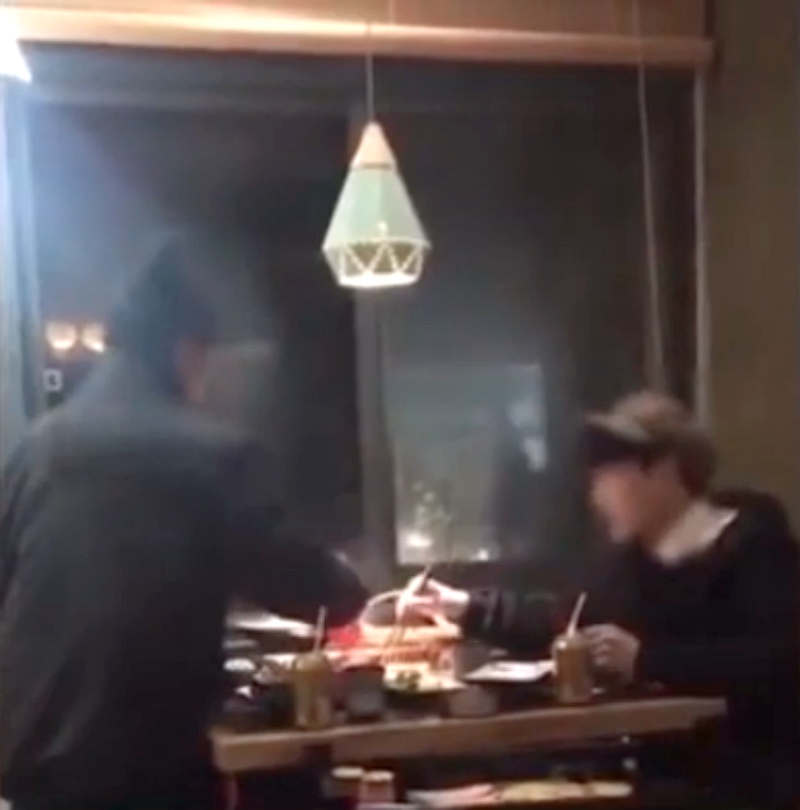 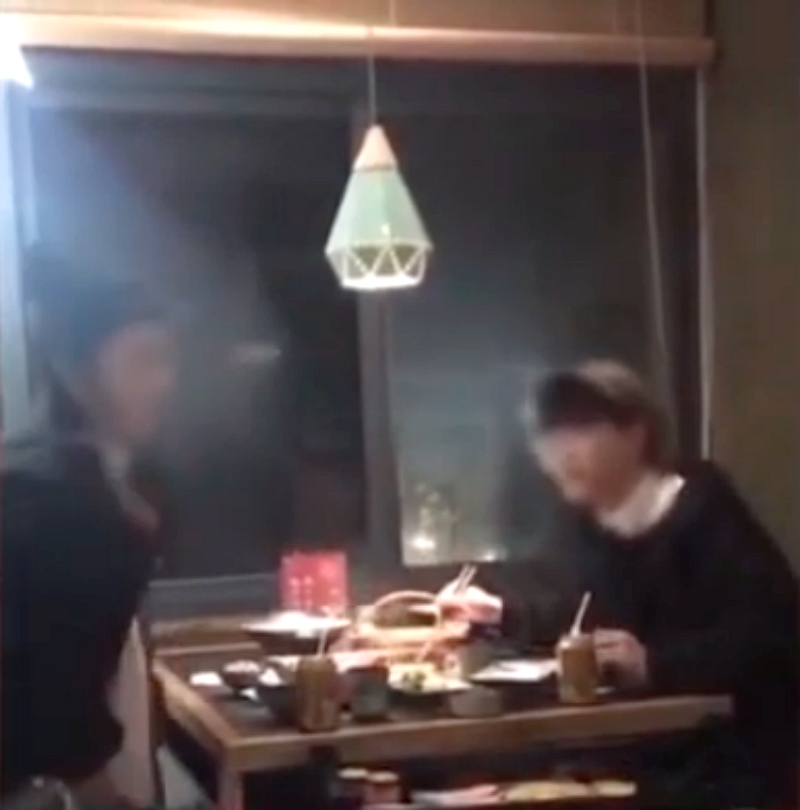 She then walks away as he scrambles to get the device out of the boiling pot. 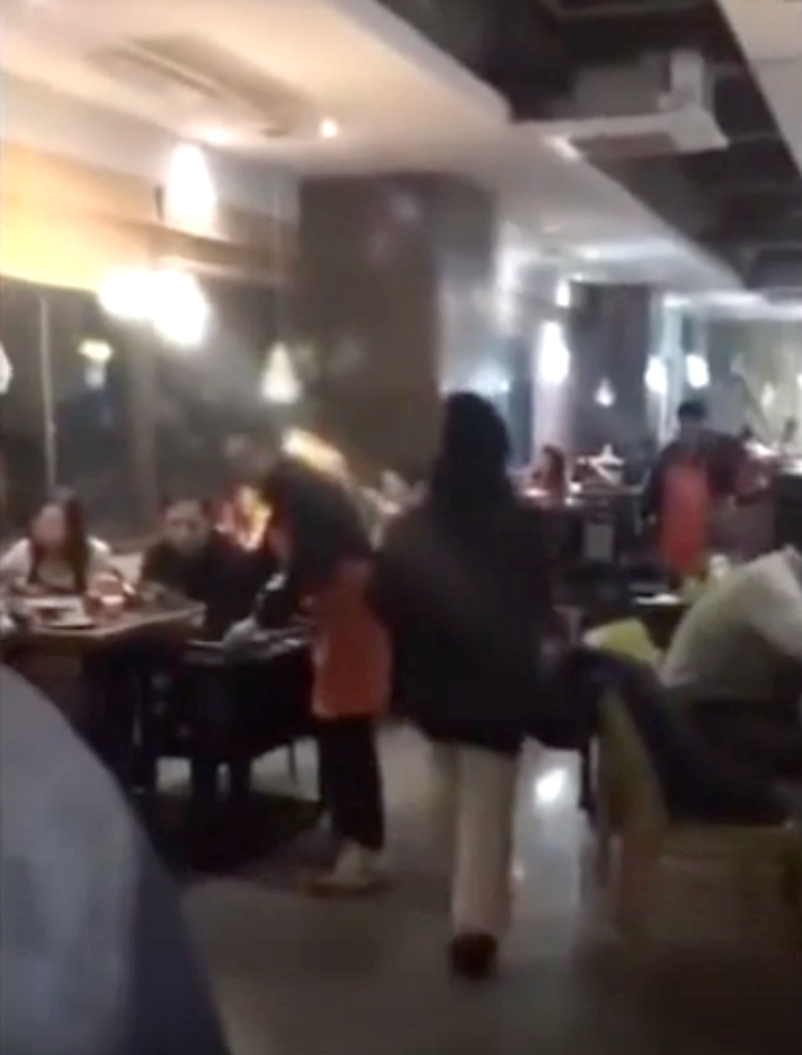 That, and the fact that he was left to pay the bill. 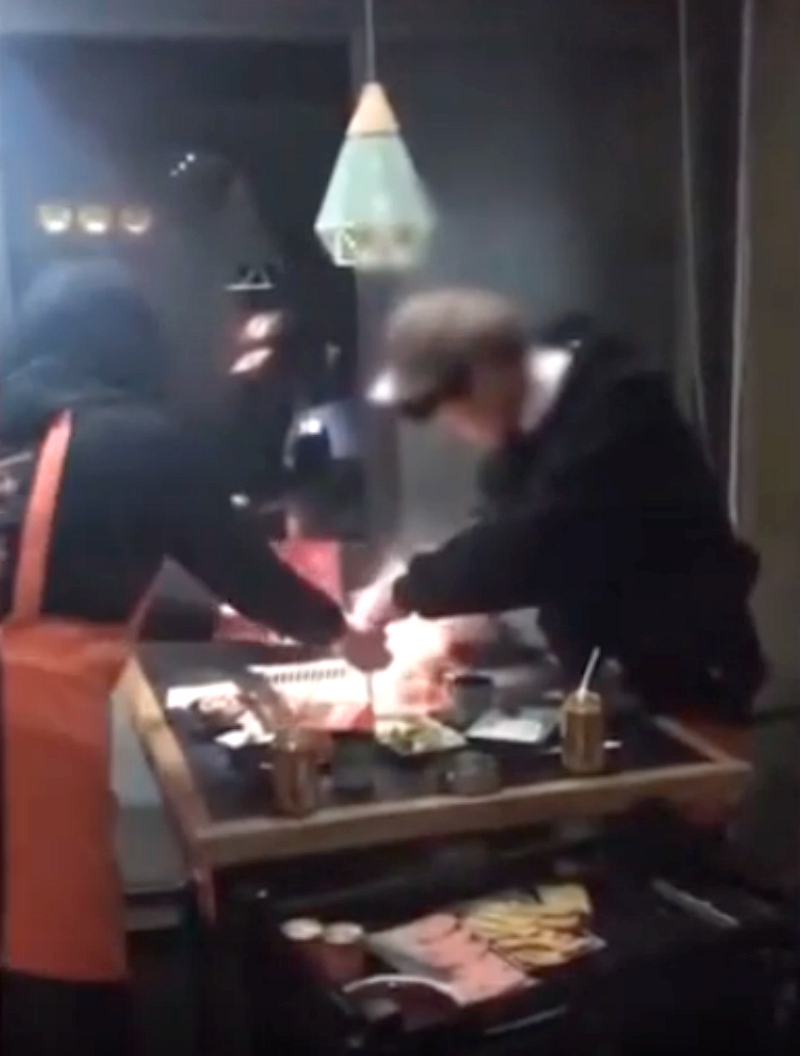 The man managed to recover his phone with the help of a waiter, but it’s unclear if it’s still functional. 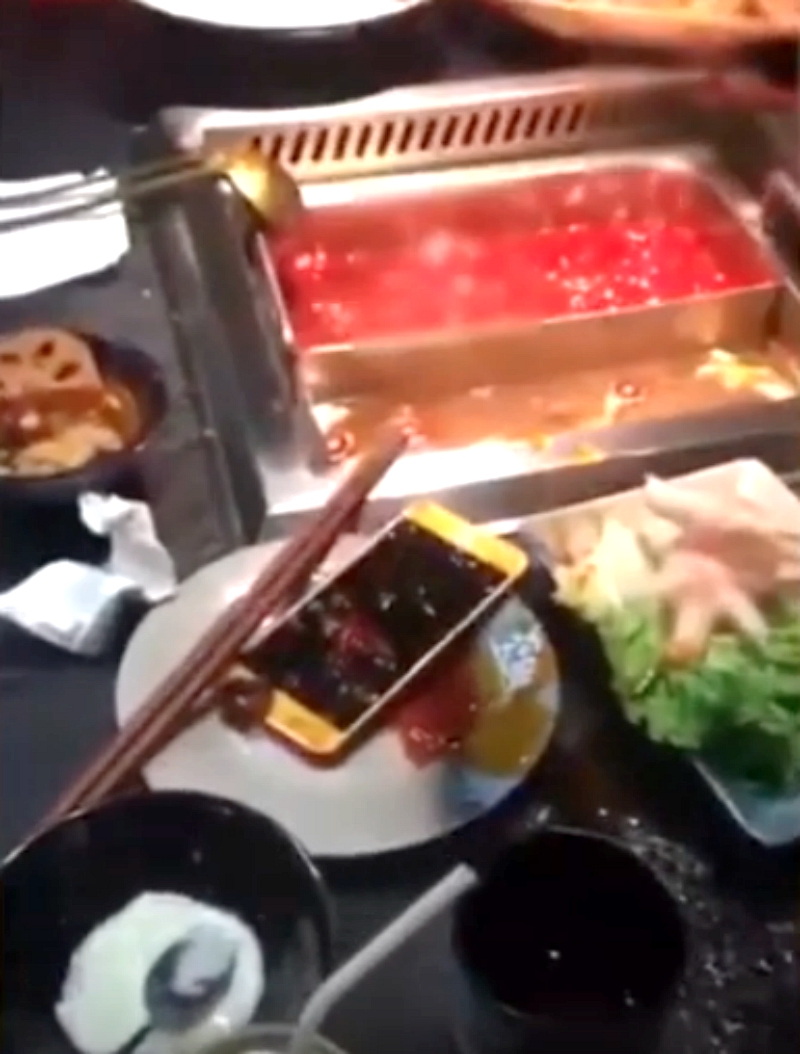 The video quickly went viral on Chinese social media, with netizens having mixed reactions about it. Some think the man deserved it, but others believe the woman overreacted.

“Playing with your phone while eating is disrespectful.”

“No problem. If friends find using phones while eating disrespectful, what more do couples?”

“If you don’t like him, why bother with the phone? It’s not like it actually did anything.”

“He didn’t even chase her out. He fished for his phone.”