There Are No ‘Happy Endings’ At An Illegal Asian Massage Parlor

Since the release of his new music video “Happy Ending”, Los Angeles-based rapper Hopsin has been scratching his head, wondering why YouTube would flag and remove his video for an alleged nudity violation. 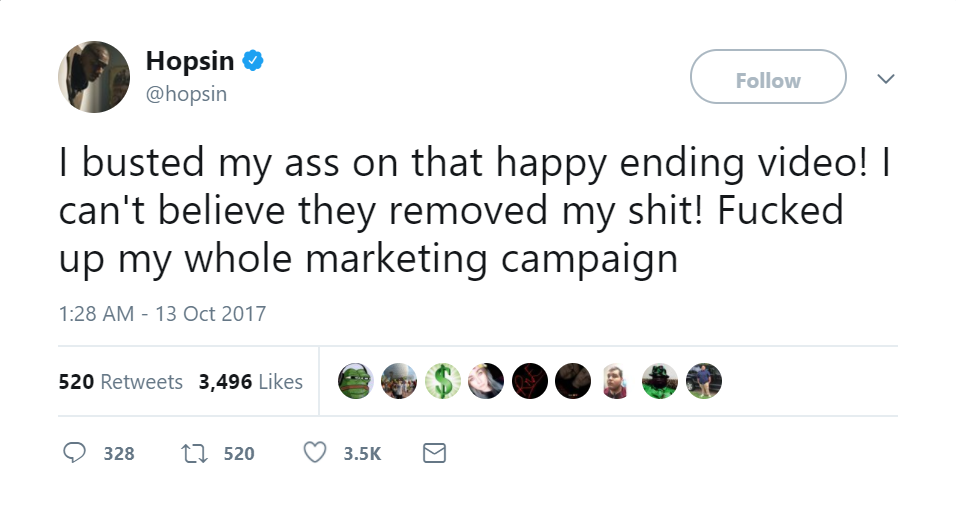 You rapped in a broken Asian accent throughout the entire song and you reduced Asian women to sex objects, upsetting hundreds of fans along the way, but hey! Let’s get pissed about your failed marketing campaign instead.

The problem with Hopsin’s “Happy Ending” has nothing to do with exposed nipples or sexual content, and everything to do with his and America’s fucked up understanding of Asian massage parlors.

Asian massage parlors are often stereotyped as jovial, sexual hot spots where mystery men can pay an extra $100 for a “rub-n-tug” from a young, 20-year-old Asian girl from UCLA. But if you research arrest records, mug shots, and police records and verify the ages of those charged with solicitation of prostitution, you’ll find that many women working at the massage parlor are between the ages of 35-50.

According to a study on sex workers in the Philippines by the US National Library of Medicine, female sex workers (FSW) between the ages of 18-25 work for an average of 8 months while their coworkers between the ages of 35-48 stay for 36 months. Many of these older women are married, with children, and have a median of 8 years of education.

Sex work can be a financially viable option that offers women the flexibility of scheduling with high wages, but the benefits diminish when the industry is unregulated making it easy for Asian FSWs to be taken advantage of by clients, employers, and police.

Sex Workers at Massage Shops Are Constantly Threatened with Deportation 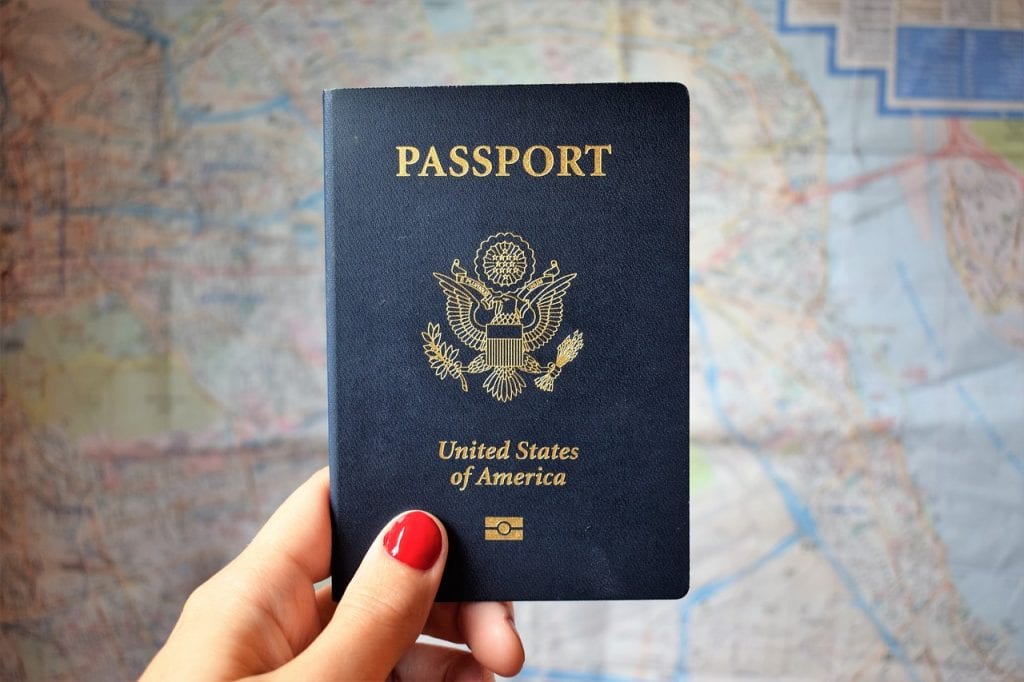 Human trafficking is rampant in the illegal Asian massage industry. Women from China and Korea looking for greater opportunities in the west are sent to the United States to work in massage shops, but because of America’s immigration policies and the shady business owners who exploit the FSWs, women are trapped in a situation where they’re afraid of both their employers and police.

The most common method of coercion used by employers is to withhold passports and legal documents. FSWs are threatened with deportation and the possibility of being thrown in an American prison is a primary concern. To avoid accusations of prostitution, some massage shops display posters that say “No Sex Acts” but in private, will encourage their workers to offer and perform anything their client asks.

If caught, the women coerced into sex acts are arrested, charged with misdemeanors or felonies, imprisoned, and replaced by another masseuse. The shop owner, however, can sometimes be let off the hook. All they have to do is claim ignorance and say that any sex acts performed in the shop were done without their knowledge.

We Have No Idea How Little Money Asian FSWs Make 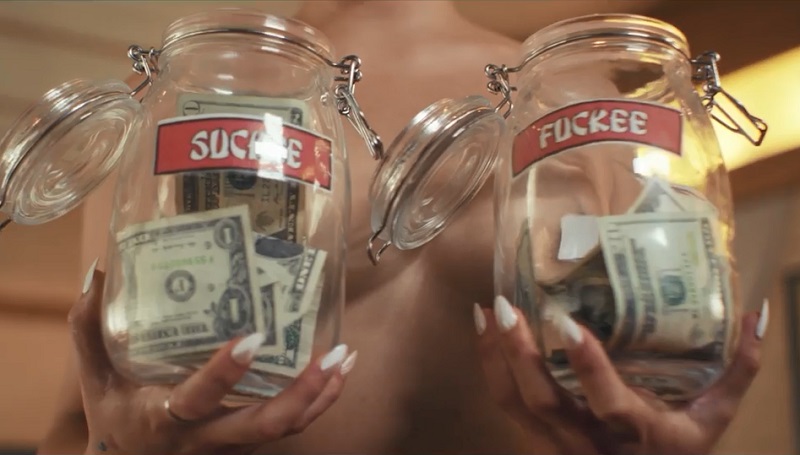 For FSWs, sexual services are the only way to make money since a large portion of their pay is given to the shop owners as a “house fee.” On top of having to cut your paycheck with the manager, because Asian massage parlors are an unregulated industry, it’s hard to accurately measure how much the average Asian FSW makes.

There are no minimum wages, commission structures, or programs to reward FSWs. Instead, FSWs are encouraged to work at the massage shop so they can pay off the debt they accrued during their migration to the United States. Many of these women are lured through shady Chinese websites and newspapers that advertise a pathway to American citizenship when in reality, they’re fronts for human trafficking.

When the women finally arrive in the U.S, they accumulate massive debts that need to be paid off, and the “recruiters” offer a way to pay it off: sex work.

Many Asian FSWs Live and Work at The Massage Parlor 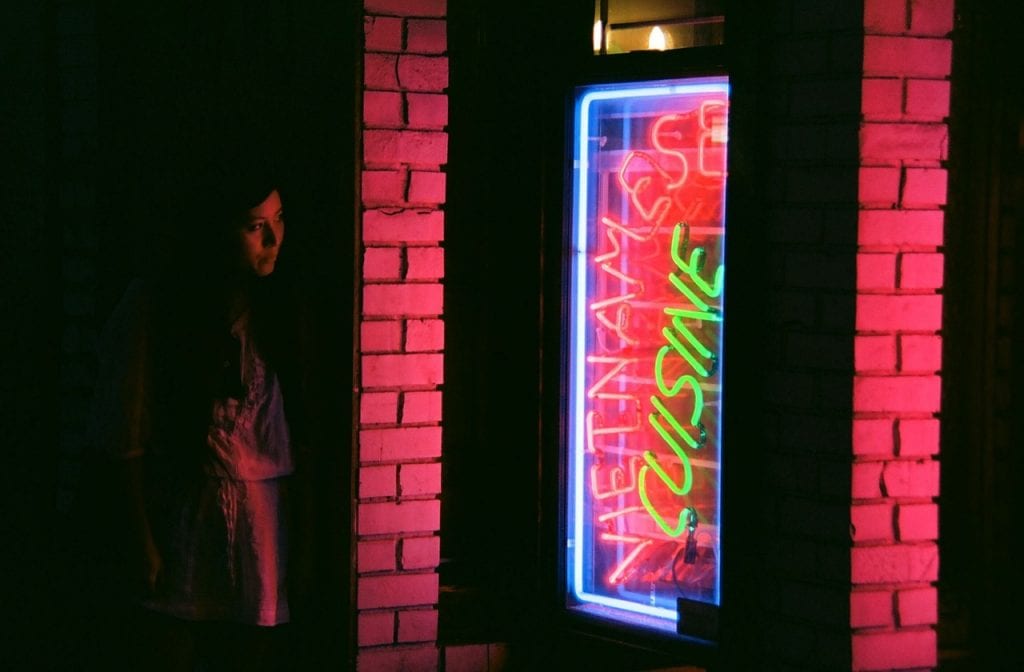 When FSWs pay their employers a house fee, they are also paying rent. A shady massage shop by day, these unassuming parlors located in abandoned strip malls around America transform into housing for hundreds of undocumented immigrants by night.

These women live together, cook together, and sleep on the same massage tables that anonymous men frequent during the day. This structure of merging the workplace with lodging is common across many industries that exploit undocumented immigrants. In Louisiana, Mexican laborers will peel and prepare shrimp for hours in a cramped trailer, and be forced to sleep in the same trailer with five other men.

Asian FSWs Are Victims, Not Criminals 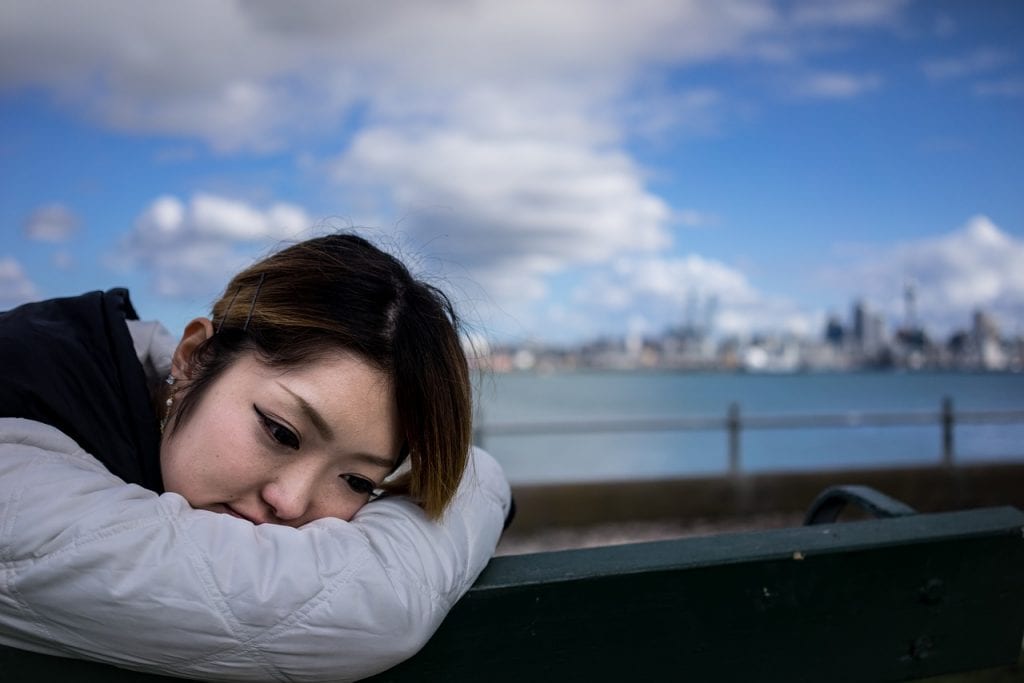 The biggest problem with Hopsin’s “Happy Ending” music video is the idea that Asian FSWs are escorts who can control who they can have sexual relations with and how much they get paid. This is a dangerous interpretation because it minimizes the prevalence of wage theft, blackmail, abuse, human trafficking, and the exploitation of undocumented immigrants.

Asian FSWs at massage parlors are rarely afforded the luxury of autonomy and websites like RubMaps.com — where “mongers” (men who frequent Asian massage shops) can rate their sexual experiences with specific Asian women — further objectifies and dehumanizes Asian women.

Having an honest discussion about the politics and economics of Asian massage parlors is one thing, creating a music video with racialized images of Asian women to sell your shitty music is another. Misogyny is not a foreign theme in rap, and “Happy Ending” is only one of a million songs overflowing with sexist bullshit. If we want a truly happy ending, then maybe we should start by decriminalizing the women who work at massage parlors, crack down on the men who exploit them, and shut down the budget rappers and comedians who make light of human rights violations.