New details about the upcoming live-action Hollywood remake of the Japanese animated gem, “Your Name” have been revealed.

Marc Webb, director of the “Amazing Spider-Man” films, has been tapped to helm the reimagined version of Makoto Shinkai’s 2016 masterpiece.

In 2017, it was announced that Paramount and Bad Robot acquired remake rights from Toho, which will still handle distribution of the film in Japan. Meanwhile, Paramount will be responsible for releasing the upcoming movie in all other territories. 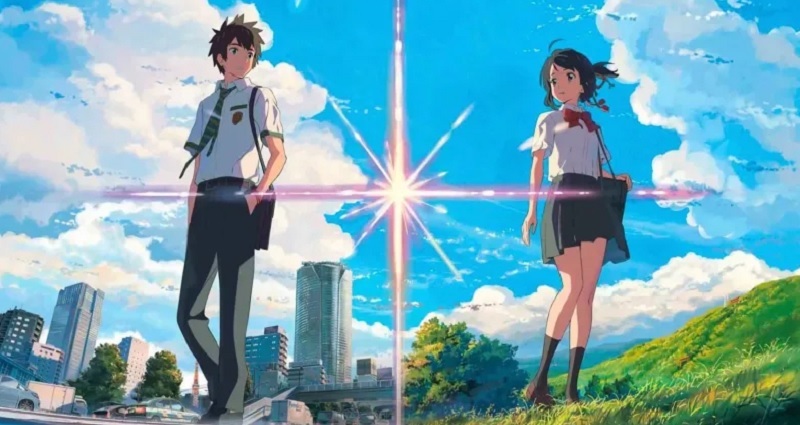 It was earlier reported that Genki Kawamura, who produced the original, will be co-producing the new film with Bad Robot’s J.J. Abrams.

Screenwriter Eric Heisserer, writer of many Hollywood hits such as the 2016 sci-fi hit “Arrival” and the Netflix original “Bird Box,” is set to write the script for the remake.

Heisserer told Slashfilm in December that Japanese executives wanted to see an Americanized version of the movie, explaining that if they wanted a live-action adaptation with an all-Japanese cast, they would do it themselves.

“You have to find the best iteration of that story based on the fact that Your Name’s Japanese rights holders want an American live-action version of the film,” he said. “They stated if they wanted a Japanese live-action version, they would just do it themselves. But they want to see it through the lens of a western viewpoint.”

According to Deadline, the retelling will replace the Japanese main characters with a “young Native American woman living in a rural area and a young man from Chicago.” As with the original, the two protagonists will discover that they are intermittently swapping bodies. A disaster will threaten their lives, forcing them to embark on a journey to meet and save their worlds.

“Marc was our first choice to direct this refashioned interpretation of the film from the moment we explored creating an American version,” Kawamura was quoted as saying. “As we saw in (500) Days Of Summer, Marc has a tremendous talent for telling great love stories and in the same way moviegoers were captivated by the original film, we are certain Marc will engage fans of the original and an entirely new audience for these characters’ beautiful journey. With J.J. Abrams producing, Eric Heisserer writing and Marc directing, this project officially has the team we dreamed about.”