Chinese authorities have reported that a highly pathogenic strain of the H5N1 bird flu has been discovered in Hunan, China.

China’s Ministry of Agriculture and Rural Affairs announced on Saturday that the strain was found at a farm in the city of Shaoyang in Hunan Province.

To date, the outbreak has reportedly killed about 4,500 out of the 7,850 chickens on the farm, reported Reuters.

To prevent the spread of the virus, authorities were forced to cull 17,828 chickens.

When a virus is deemed “highly pathogenic,” it means that it has a high mortality rate. 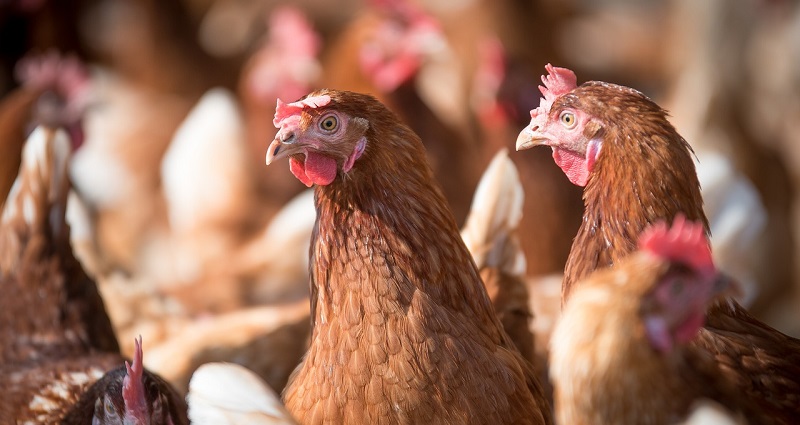 While most strains of the bird flu are not considered highly pathogenic, they have the potential to mutate into highly pathogenic avian influenza strains, which may cause “contagious and severe illness among poultry and sometimes, wild birds, and often death.”

The H5N1 bird flu virus is known to infect humans and cause serious symptoms.

In the rare case that humans do get infected, it is typically through contact with a dead bird or another contaminated environment. The virus is usually not spread from person to person. Upon infection, the mortality rate for human patients is about 60%, according to the World Health Organization.

China is currently on high alert in response to the bird flu outbreak amid its continuing efforts to stop the spread of the novel coronavirus.