It only takes three generations to lose a language, they say. 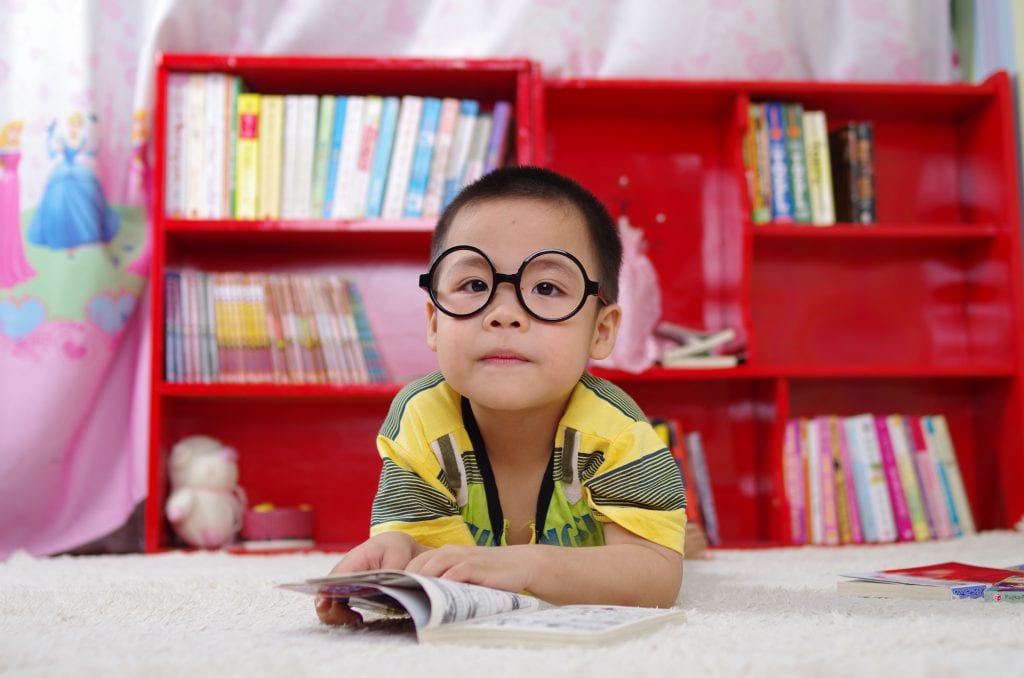 My mother, who came to the U.S. in her late twenties, tried to get my siblings and me to speak Chinese. For a while she attempted it at home, until our refusal to answer in the language wore her down. Then we did the Saturday school thing, where we’d get up at the crack of dawn to drive an hour each way so we could congregate with the other second-generation non-speakers to be shamed by the teachers about our lack of fluency. It just wouldn’t stick; we were too American — a culture that neither values nor teaches its children to be bilingual.

After moving to the West Coast for college and being surrounded by others like me, I felt a sudden urge to re-learn Chinese. It seemed silly I had spent so many years resisting learning such a valuable skill and a part of my heritage. I took four semesters of the language amid a class of illiterate second-generation native speakers and White Sinophiles. Finally! A place where I could learn without the pressure of being whacked on the back of the hand with a ruler every time I didn’t know the answer.

Alas, life intervened again, and in the English-speaking world of corporate America, my Chinese language skills slipped again. Beyond writing my own name and ordering dim sum, I was hopelessly monolingual. At least I can pronounce the tones correctly, I would tell myself, stuffing a piping hot xiaolongbao into my mouth. I can always re-learn it later. 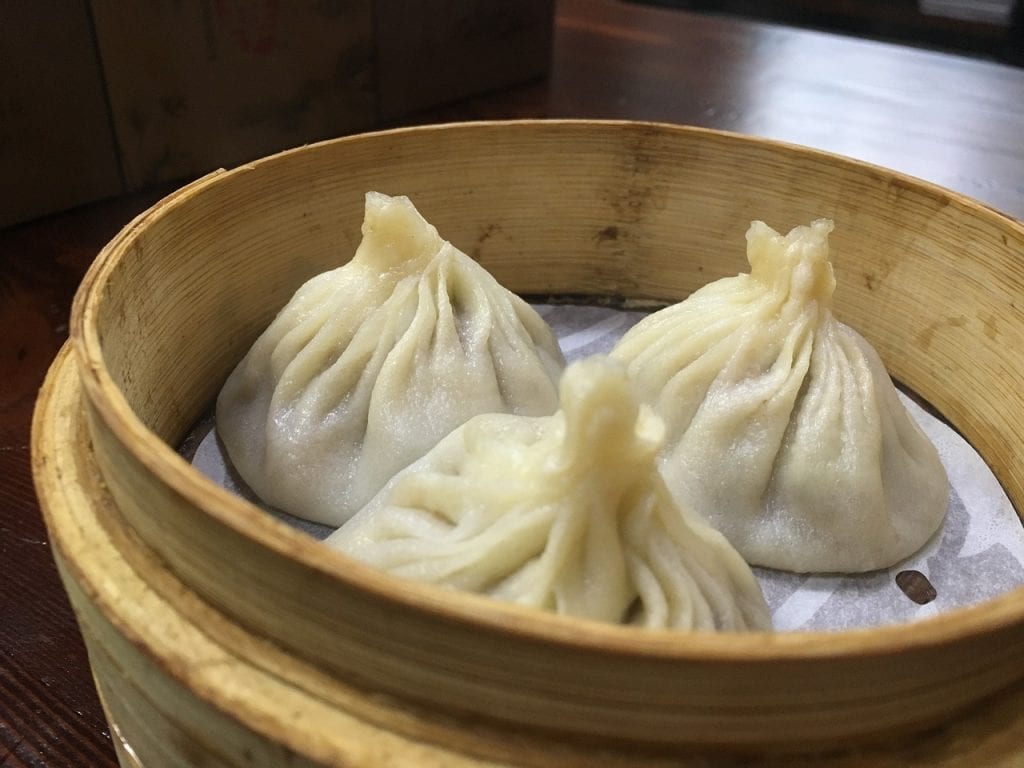 I was forced to confront that illusion upon the birth of my first child. I couldn’t bear to be the generation that allowed her children to lose the language entirely. With a renewed sense of urgency, I began studying my old workbooks and watching Chinese language television. Wǒ kěyǐ tīng dǒng, I reassured myself, as I struggled to think of the correct Chinese commands to direct my toddler to close a drawer.

As she approached the age of five, I hit upon a brilliant idea. I’ll put her in Chinese school! San Francisco only has two public elementary schools with Mandarin-immersion programs — both highly competitive, due to the school lottery process that randomly selects which students get into which schools. There is a slightly better chance for kids who are native speakers to get into these programs, but the non-native speaker spots are a messy free-for-all, cluttered with hoards of White parents with no apparent tie to the language.

I have nothing against children learning a second language. I think it’s a great idea! I think it’s a travesty we don’t prioritize it in the U.S. I also understand that languages are easier to learn when brains are young and still malleable. So I am appreciative of the inclination of [usually] White parents to have their kids learn Mandarin. After all, it’s the most spoken language on the planet.

It’s also incredibly annoying. In a district with 56,000 students, 33% of whom are ethnically Chinese, it sucks that we have to compete for some sixty-odd spaces with a bunch of kids who probably won’t even remember any Chinese by the time they graduate high school. Harsh? Yes. True? Probably. Honestly, how much French do you remember from high school?

Having made several serious attempts (and a few very half-assed attempts) to improve my Chinese, I can tell you firsthand how difficult it is to maintain. I can’t imagine how parents with zero connection to the language or culture plan to keep their child practicing it enough to maintain fluency. I’ve been hearing and speaking it intermittently throughout my life and I can barely hold my own in a Chinese bakery. (In all fairness though, you need unassailable confidence in your language abilities to order in Chinese from those ladies.) 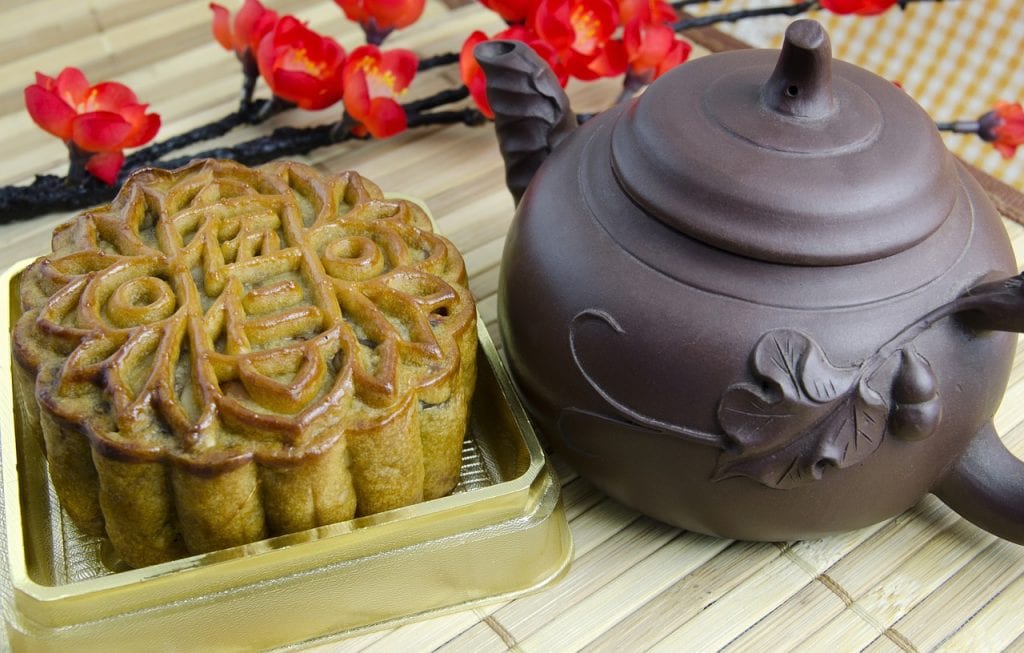 Obviously I’m not talking about White parents who do speak Chinese, or those who have the resources to provide their kid with ongoing immersive experiences to actually ingrain the language for the long haul. But those who enroll their five-year-old on a whim in a years-long program with extremely limited availability under a vague inclination that it “might help them later in life?” Why? No seriously, Why?

Why, with thousands of actual Chinese kids who could benefit from learning in their native or cultural language, do you feel the need to give your kid that extra advantage he/she doesn’t need? You realize your child is already White, right?

Being White is already an advantage. Unless you are one of those people who thinks the term “White Privilege” was invented solely to “oppress” the ruling class, you likely understand that your privilege looms over everything from life changing job opportunities and financial interest rates to the trivial but annoying experience of not constantly being asked no, but where are you really from?

I’m not saying White parents can’t have their kids learn Chinese. In an ideal world, language immersion would be available in all schools, to all students. But considering that education funding is so dismal that teachers need to be given a tax deduction to buy their own classroom supplies, the dream of language education for all remains elusive. So as a parent of a part-Taiwanese daughter, desperate to have her retain this portion of her heritage, I implore you: stop. Stop taking the one opportunity so many Chinese families have to help their kids learn to communicate with far-flung relatives. Stop using your stereotypes of studious Asian kids and strict Chinese teachers as a kind of “model” you want your child to emulate. Stop using Chinese programs in your game of one-upmanship just so you can brag to other parents about how little Emma can count to 100 in Mandarin.

Chinese is the native tongue of more than a billion people, many of whom have descendants eager to reconnect with the language. Countless numbers of us live with the shame of not carrying on the language torch and teaching Chinese to our children ourselves. We need these programs to affirm our ethnicity. We need our kids to speak Chinese so that they don’t forget who they are and where their ancestors come from.

No Chinese person I know escaped childhood without having a “lunchbox moment”: a time when some other kid in the cafeteria made fun of your ethnic lunch. Chinese children have been forced to assimilate themselves into White American culture — not just in their food, but by adopting “American” names like Cindy and Wendy so they can make it through school roll call without being teased. We hid the academic pressure put on us by our Tiger parents and begged them to buy us clothes from JC Penney just so we could be deemed White enough to belong in your culture. Don’t make us surrender our language to you too.

Anna Gracia is a writer in San Francisco. She is working on a hilariously blunt novel about an Asian-American girl navigating the complex relationships of young adulthood. You can read her thoughts about recent movies on her blog, TheSnarkyReviewer.com or follow her on Twitter (@hapasareasian).