Ladies, prepare yourselves. A contestant from Australia’s “Hard Quiz” is stealing the hearts of many social media users with his Disney prince-like charms and heart-stopping smile. 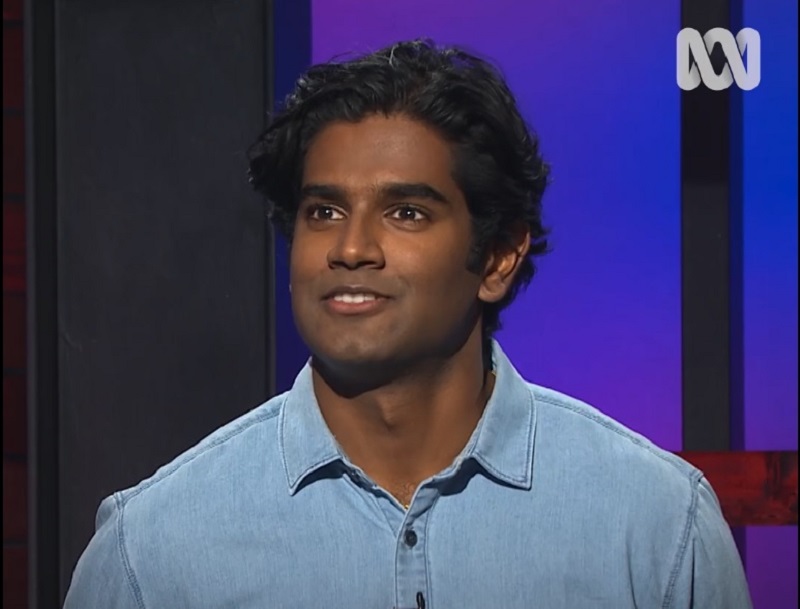 Theja Surapaneni, a 24-year-old dentist and a resident of Melbourne, Australia, has become quite the internet darling after his appearance on the show on March 14. 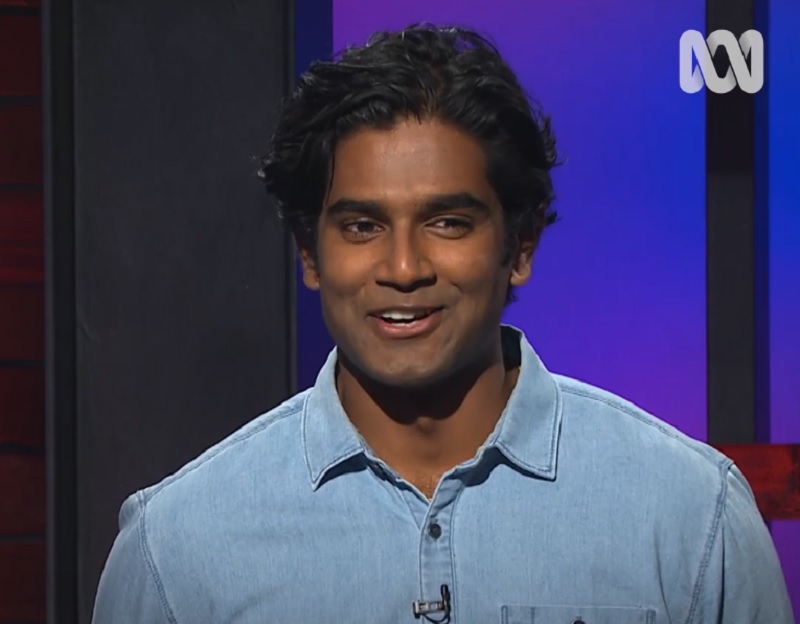 Theja’s internet fame started soon after the show was aired on television when ABC uploaded his intro clip on Facebook a couple of weeks back, which has now been shared more than 22,000 times and viewed more than 3.8 million times.

Not just netizens, though, but even the show’s host, Tom Gleeson, expressed that Theja “might be the most attractive person” they’ve ever had on their show during the contestant’s intro. “It’s really thrown me,” he said, adding, “this is supposed to be a quiz for nerds.” 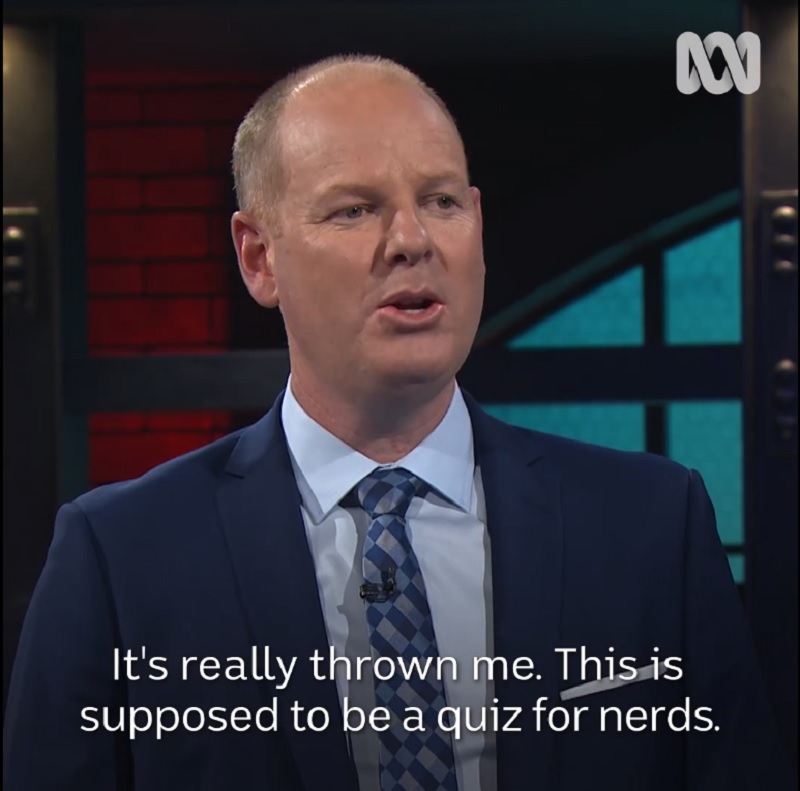 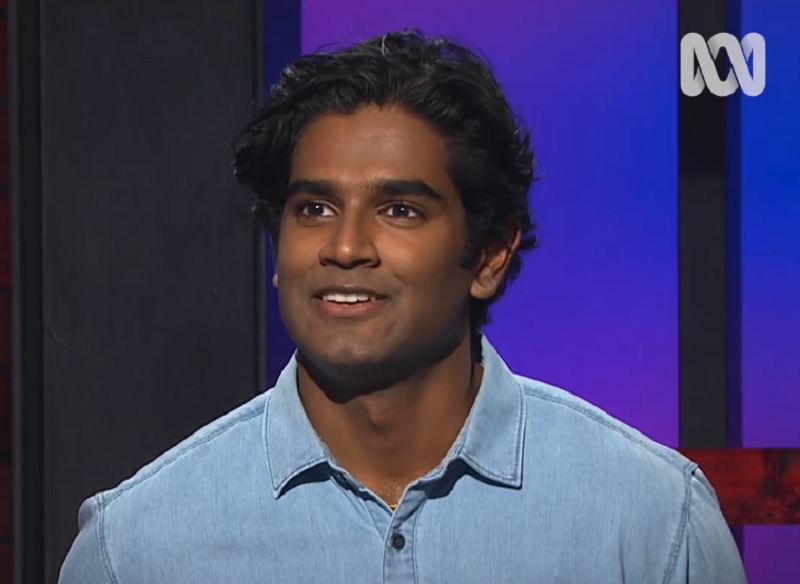 Oh and he is pretty funny, too. 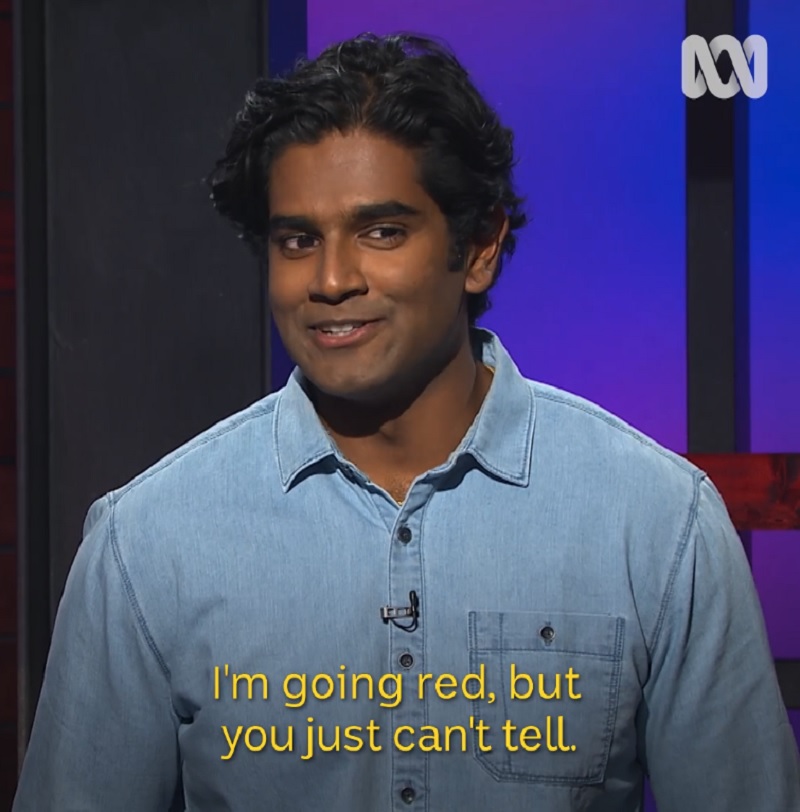 I’m moving to Australia so he can be my dentist

I wasn’t even gonna look but 🔥🔥

With that smile he HAD to be a dentist

One user even pointed out how he looks like the real-life version of Prince Naveen from the Disney movie “The Princess and the Frog.”

And yes, he does look like a Disney prince.

Sweet baby jesus he looks like a Disney prince!

This person knows what’s up.

“I’ve never been thirsted on in my life (that I know of lol). I never expected this reaction,” Theja told BuzzFeed of his newfound online fame. “People have been trying to add me on Facebook and message me, all saying very kind things.”

What about the people around him, though? Well, it turns out friends will always be friends. “My mates are getting a huge kick out of the reactions. The more inappropriate the better for them,” he said.

Even the show’s host was pretty amazed by the fans’ reception of Thejan.

“I’ve never seen a reaction like it before. I’ve had people on my Facebook and Twitter hounding me for his details,” the comedian host told BuzzFeed. “We have had attractive people on our show before but not like Theja. He was so attractive it almost broke the quiz show. It was hard to concentrate.”

This is the most attractive man I have ever seen in my life.

I can’t even think of anything else to say other than that. pic.twitter.com/faeYQ4Whg2

According to the publication, Thejan is not exactly active on social media.

“I’m not narcissistic enough to think people are interested in what I do. But I better plug where I work, I might as well get some more patients haha!” he said.