Chinese Granny Performs the Most Dramatic Fake Car Accident Ever

If suspicions are to be believed, a pensioner in central China will likely go down in history as winner of the World’s Worst Actress in the Fake Car Accident category.

If suspicions are to be believed, a pensioner in central China will likely go down in history as winner of the World’s Worst Actress in the Fake Car Accident category.

What netizens think was a terribly unconvincing, yet hilarious, “performance” occurred along a road in the city of Yichang, Hubei province.

In the captured dashcam footage, the elderly woman is seen walking into the middle of the road from behind a parked bus. 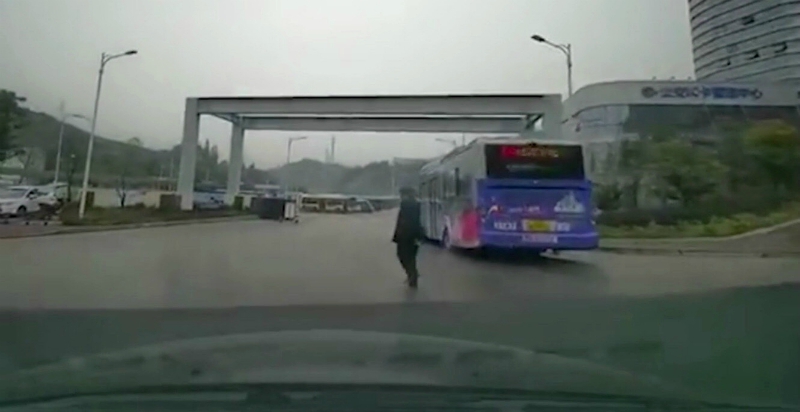 Just before the car driver reaches her, the woman starts limping… 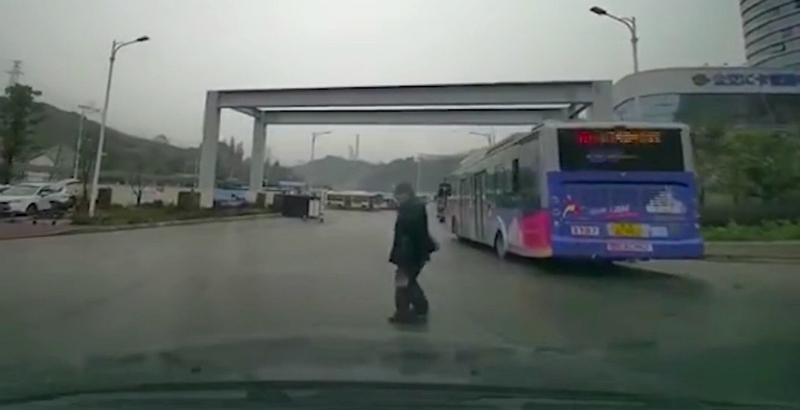 …and approaches the vehicle under the apparent pretense that she was “injured.” 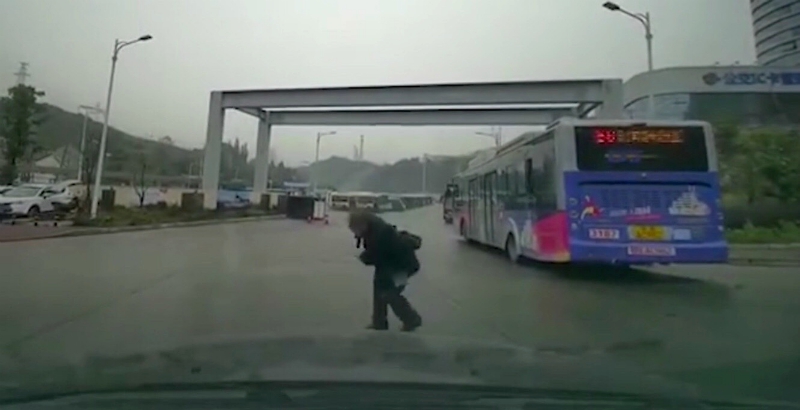 She then rests her hands on the car’s hood in a moment of “recovery.” 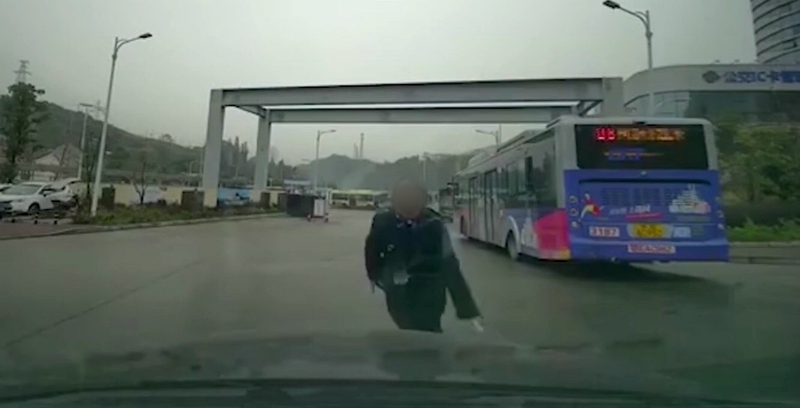 As she “suffers” from some unknown “pain,” the driver then asks in Chinese, “What are you doing?” 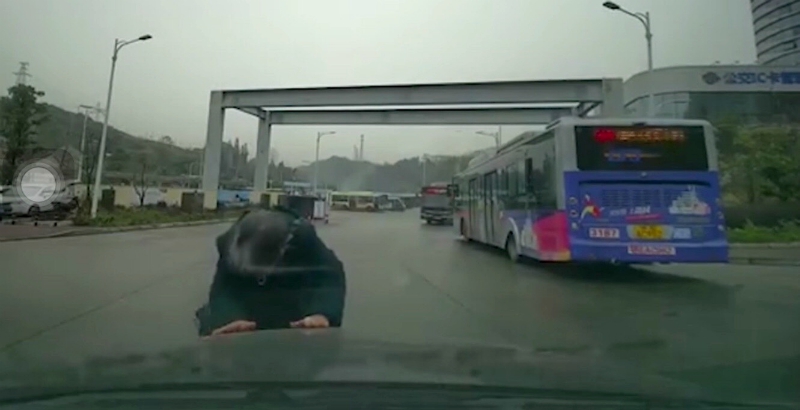 The footage cuts from that point, but netizens believe that the woman had no choice but to walk away from her embarrassing attempt to milk cash out of the “accident.” 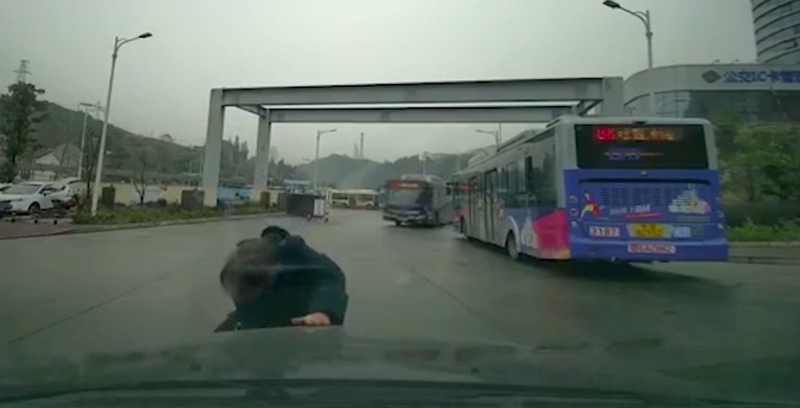 This is not the first time a similar sight occurred in China. The alleged practice, known as peng ci or “touching porcelain,” sees fraudsters appear out of nowhere in front of vehicles.

Successful scammers have perfected the craft of well-executed timing such that drivers would actually come in contact, leading to an “accident” that eventually ends in a hefty demand for compensation. 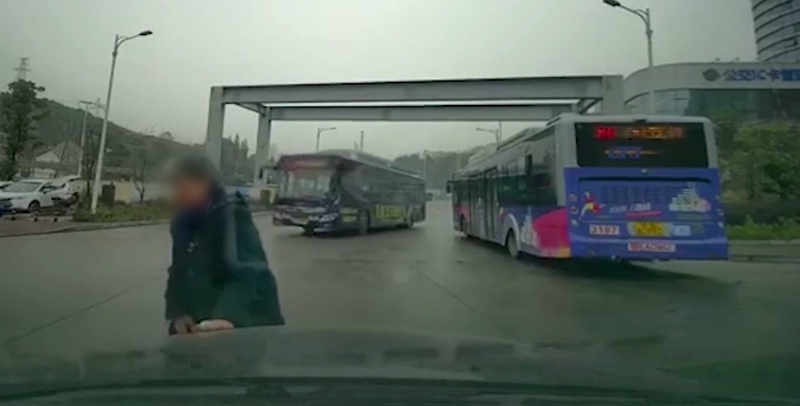 However, following an investigation, local authorities determined that the incident was not a case of peng ci, according to Sina News. It is unclear if the woman actually had medical issues.

“I hope for a real collision!”

“The law seems to have no way for these people.”

“The dashcam is really important for the car. I want this lady educated about the game.”

“She first looked to see if there is a driving recorder and then started her performance.”

“Her empty hands are not convincing. If she had a basket of fruits, it will be more realistic.”