Meet the Woman With the ‘Most Beautiful Butt’ In China

After besting a host of other shapely contestants, 19-year-old Gao Qian was crowned the woman with the “most beautiful buttocks” in China. 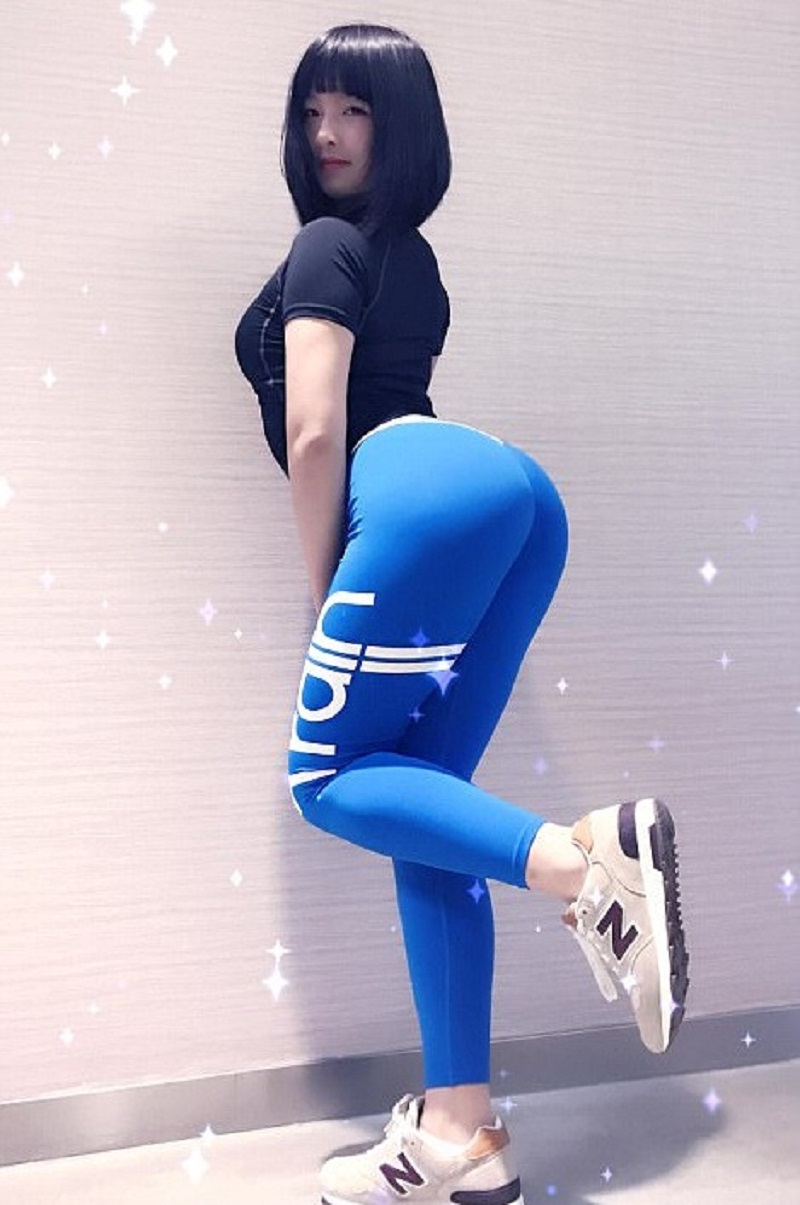 Gao’s curvaceous behind beat those of 50 others who joined the “most beautiful butt” competition in the city of Shenyang in China’s northeast Liaoning Province, according to Shanghaiist. 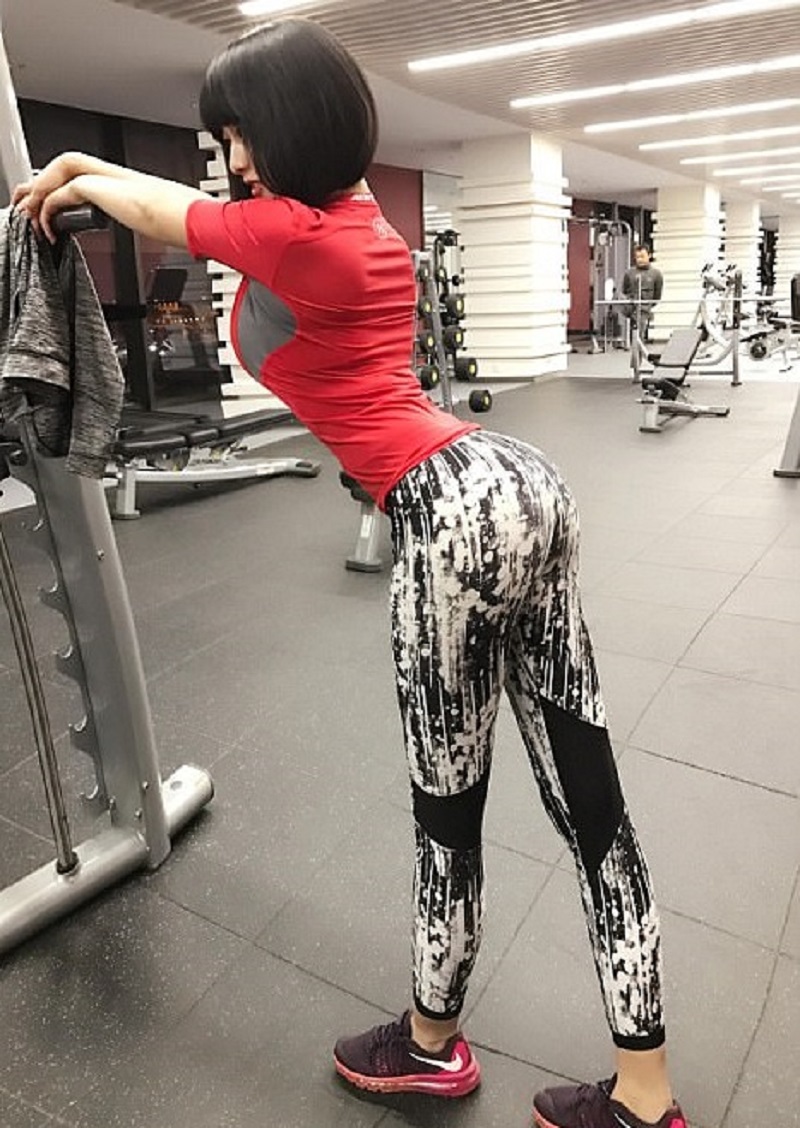 The contest, organized by fitness club Saipu inside a Shenyang shopping mall on June 24th, has been touted as China’s answer to Brazil’s Miss BumBum contest. 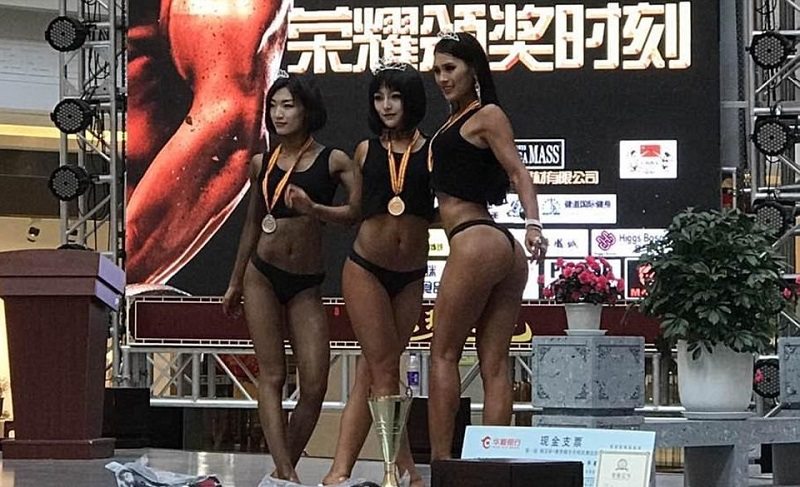 In an interview with Daily Mail, Gao revealed that there are some downsides in possessing such attention-grabbing assets.

The 5-foot 7-inch model, who’s a personal trainer by profession, revealed how she would often feel awkward when couples argue after a girl’s boyfriend is caught glancing or even heard praising her butt. 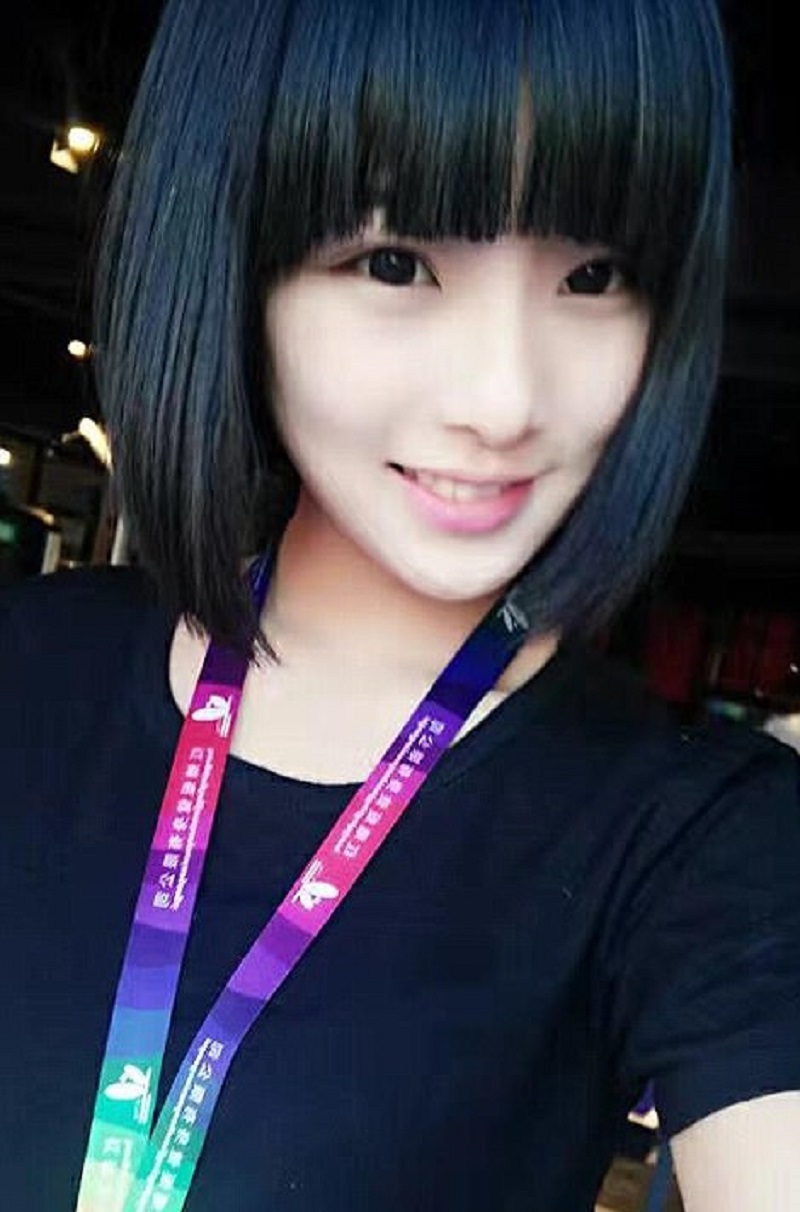 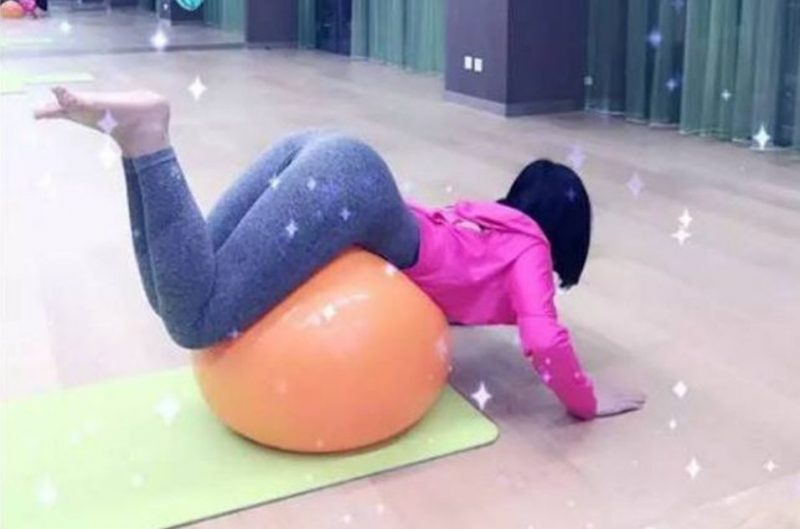 She shared that she could no longer wear leggings because “people would surround me and point at my backside.” Now, she is forced to wear only baggy clothing in public. 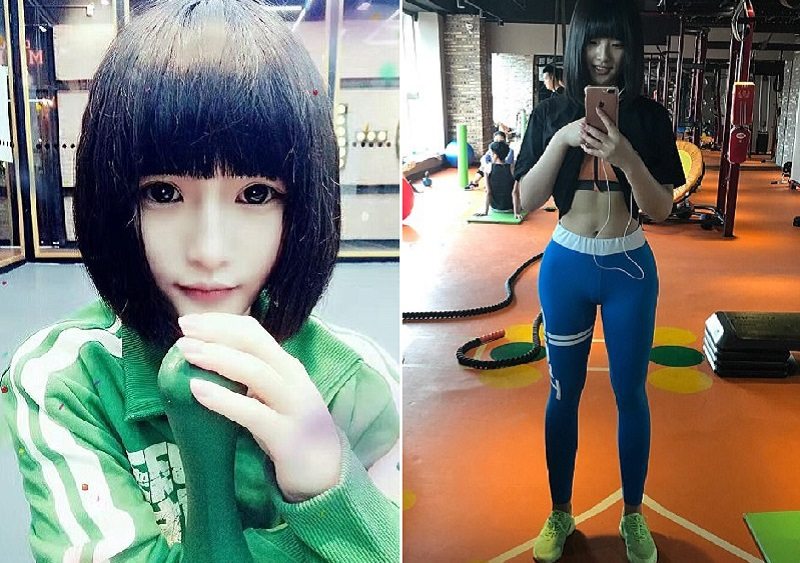 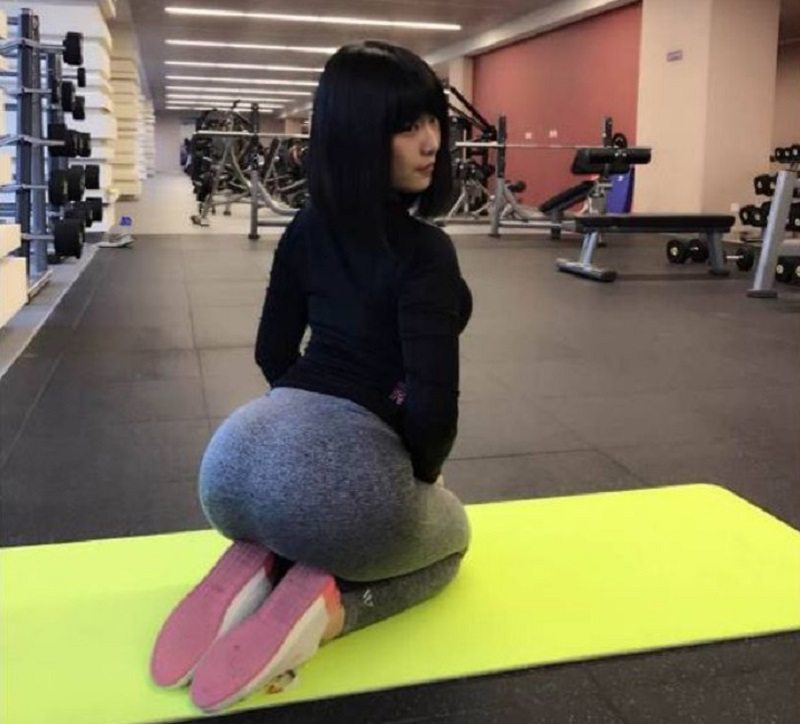 She is, however, proud to reveal that her family has been completely supportive of her about the contest.

“My father gave me much encouragement after I signed up for the competition,” she says. “My family also think it’s a very positive thing to do.” 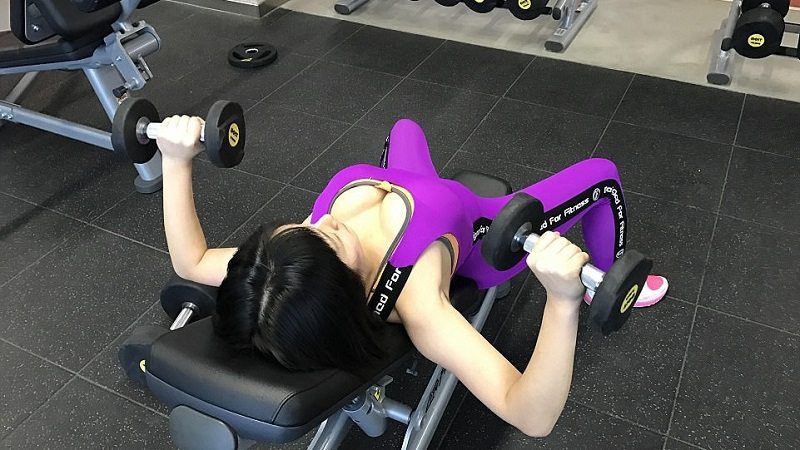 She reportedly prepared for the contest by spending six hours per day in the gym where she did thousands of squats and lunges to keep her buttocks in their best shape as possible.

“I’m very pleased with the results,” she said. “I will carry on training no matter how hard it might get. This is the career I love.”