A woman and her son accused of 28 robberies that targeted elderly Asians in Garden Grove, California, over the past six months were arrested.

A woman and her son accused of 28 robberies that targeted elderly Asians in Garden Grove, California, over the past six months were arrested on Tuesday, according to city police.

What they did: Floarea Ghiocel, 47, and her son Marius Ghiocel, 32, are allegedly part of an organized group of Romanian travelers involved in the thefts. After approaching their victim and taking their jewelry, they would replace the jewelry with seemingly identical imitation pieces, FOX 11 reported. 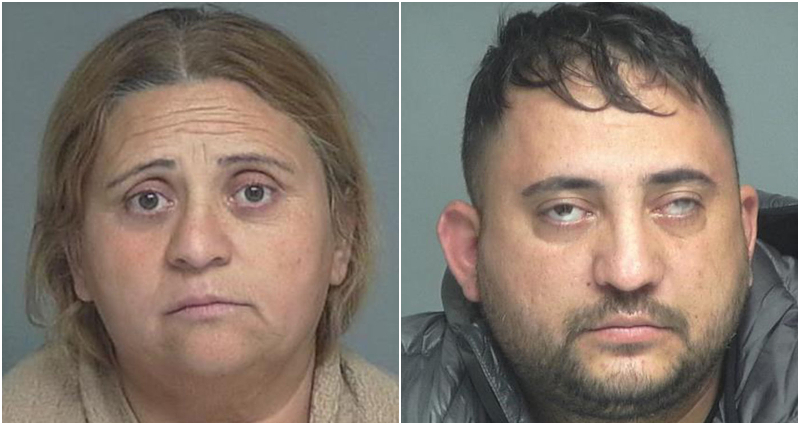 The arrests: Police arrested the Ghiocels on Tuesday on active warrants related to the robberies. However, they were released on bail the next day, as per the Orange County Register.

The big picture: Elderly Asians have become frequent targets of robberies amid the COVID-19 pandemic.

Garden Grove police continue to investigate the robberies. Anyone with information is urged to contact Detective Jim Franks at 714-741-5836.