One photoshop wizard in China decided to give “Game Of Thrones” characters the “Chinese vendor” treatment, and now we almost can’t look at them the same.

According to Shanghaiist, one fan cimply pasted the photos of GOT characters onto the bodies of everyday street vendors resulting in a hilarious yet realistic portrayal of their existence outside of Westeros. 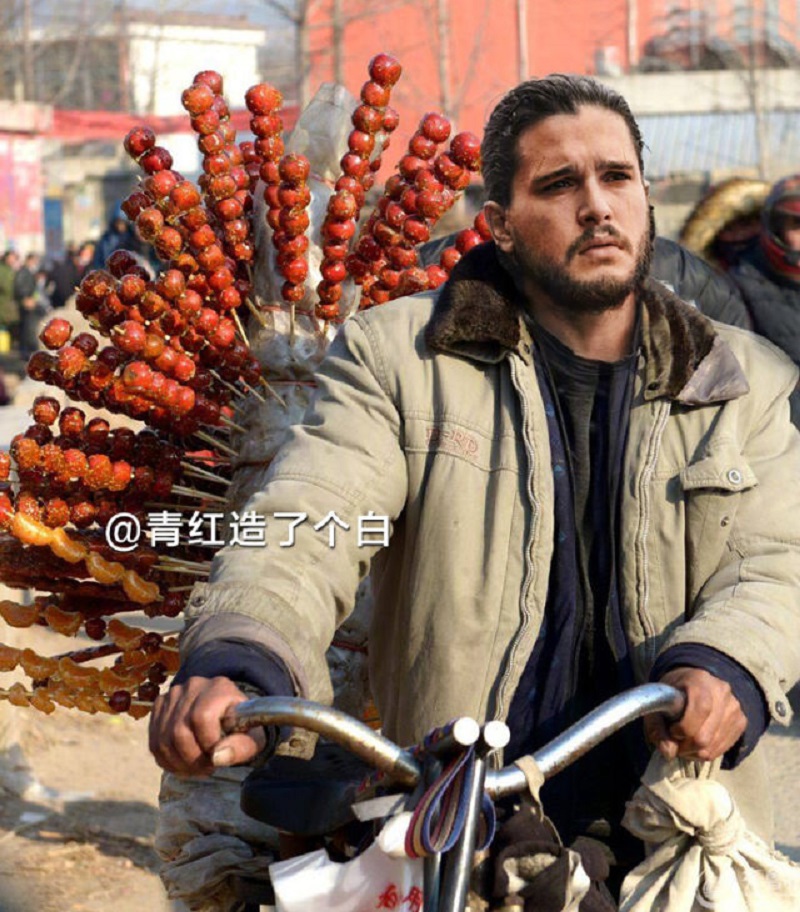 “Game Of Thrones” fans can also see a happy Daenerys who’s content with cooking snacks for her customers instead of cooking foes on the battlefield with her epic dragon. 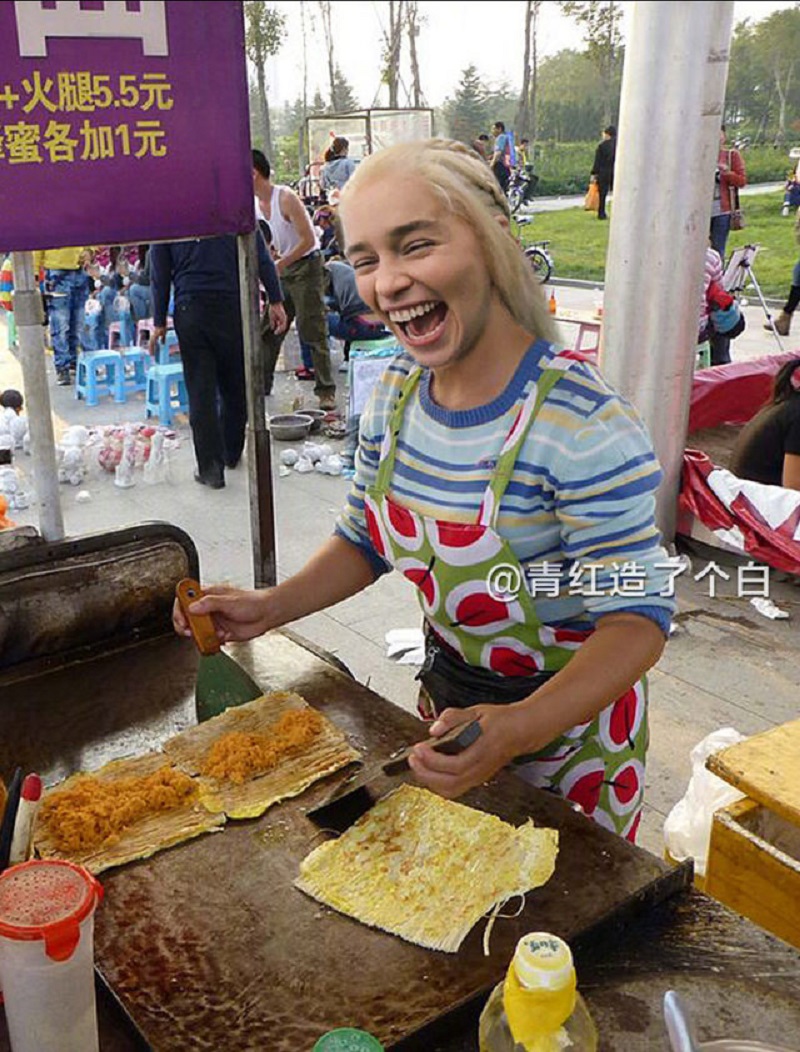 There’s also the reimagined Cersei Lannister, who has been reduced to selling parsnips on the roadside. 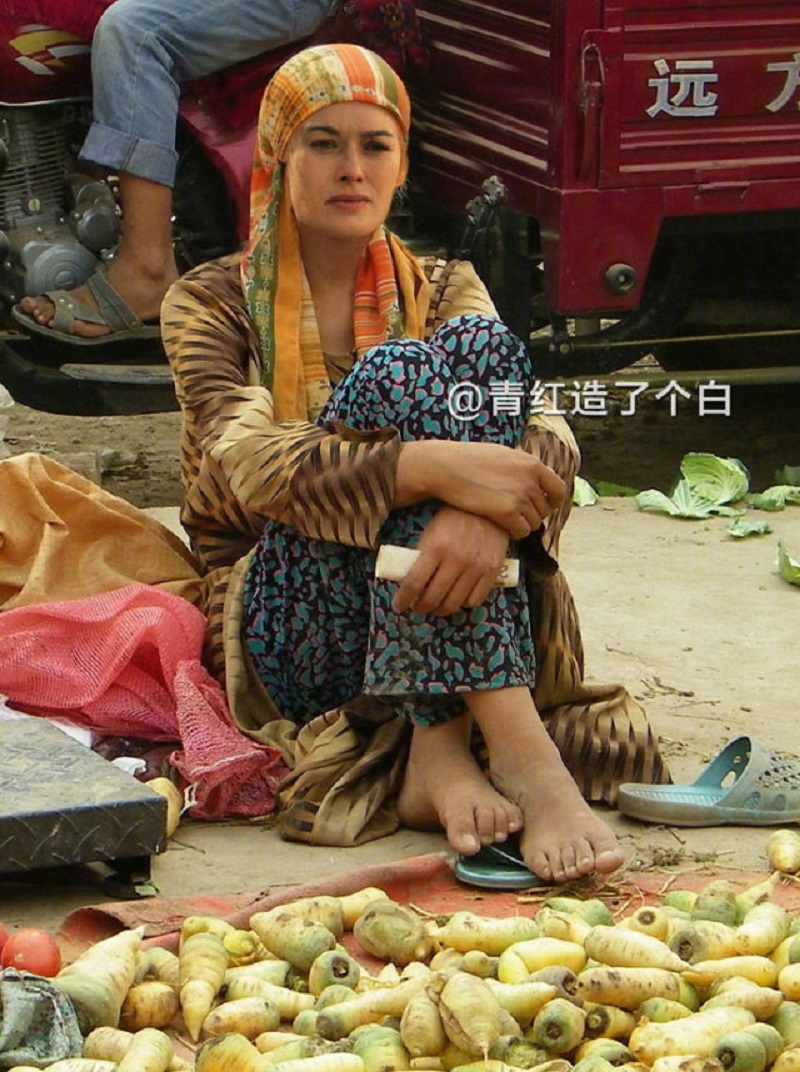 Then there are the sisters Arya and Sansa, both of which are no longer participating in the power play in Westeros but now prefer cooking and serving their customers with a smile. 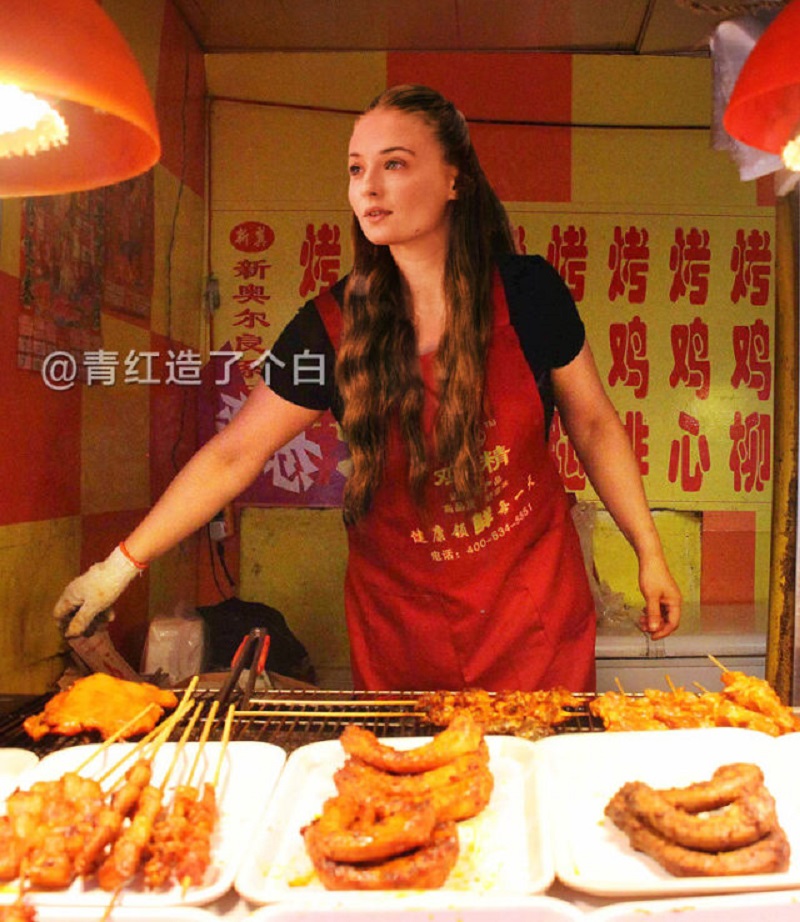 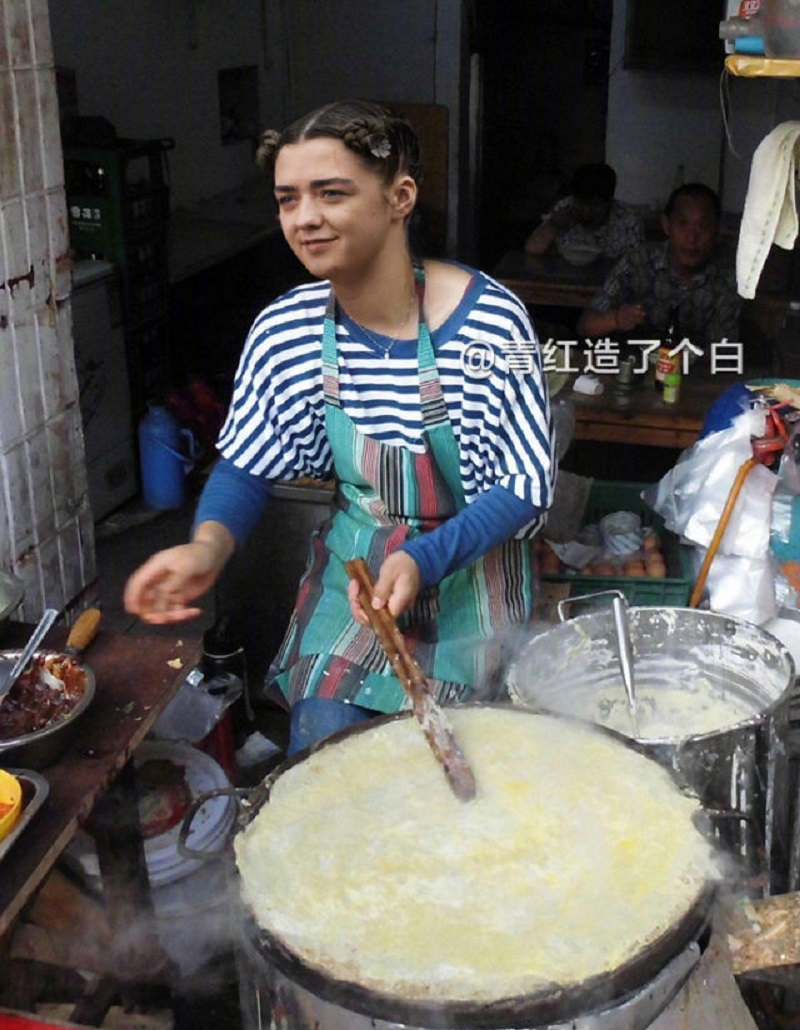 Fans can only imagine how Tyrion would fare as a Chinese street vendor, carrying his goods on his back by his lonesome and without a champion by his side. 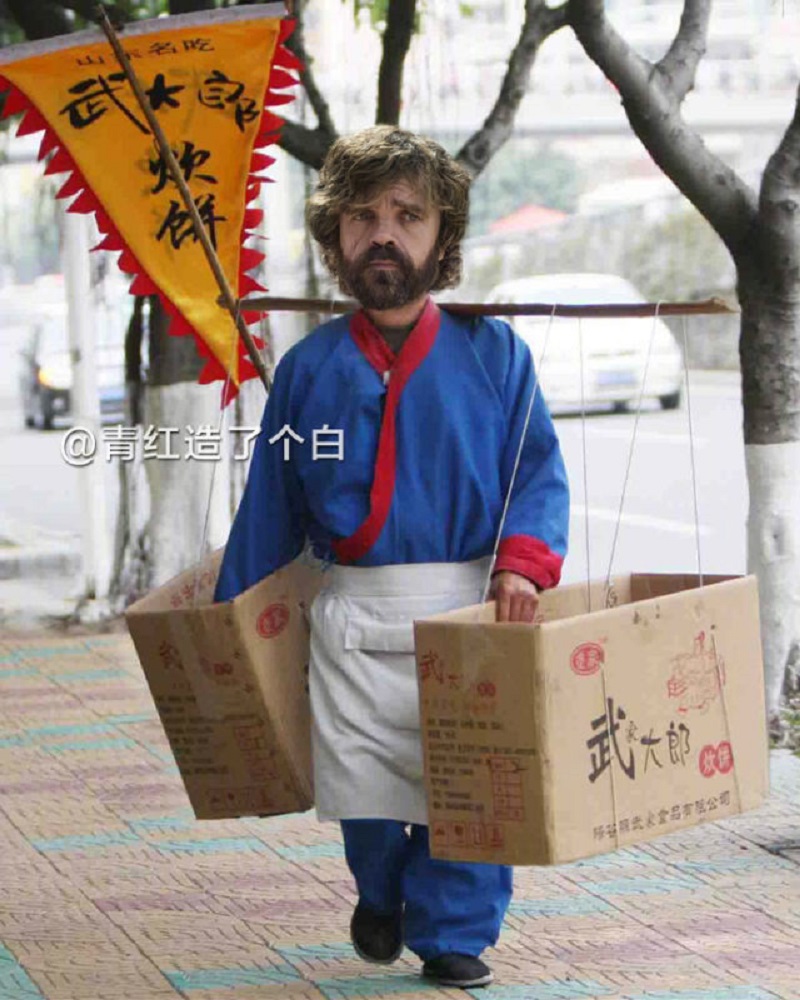 Of course, even as a Chinese street vendor, Littlefinger looks like he’s still up to no good in this reimagined photo. 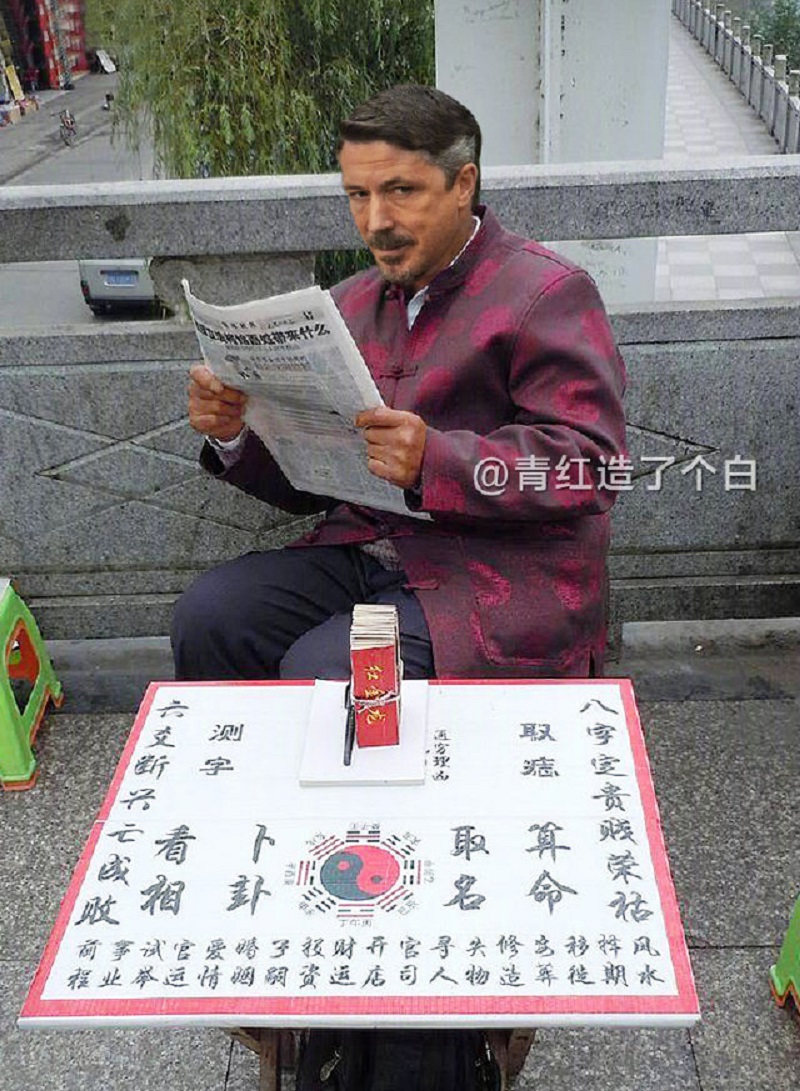 The rest of the cast also found their own places within the street vendor industry. Check out the rest: 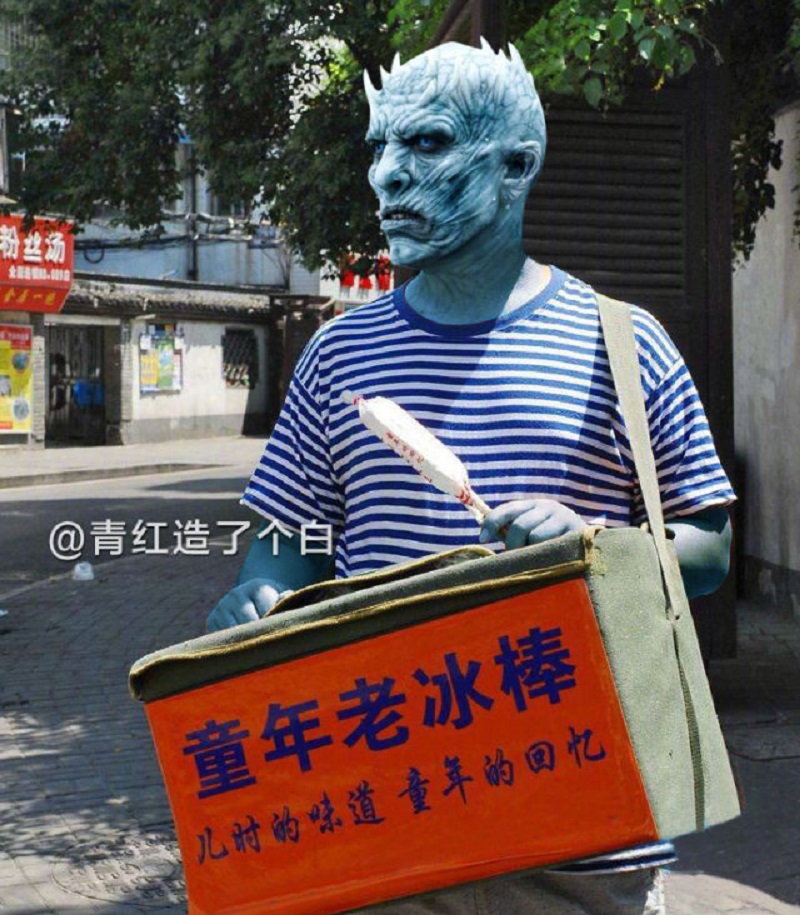 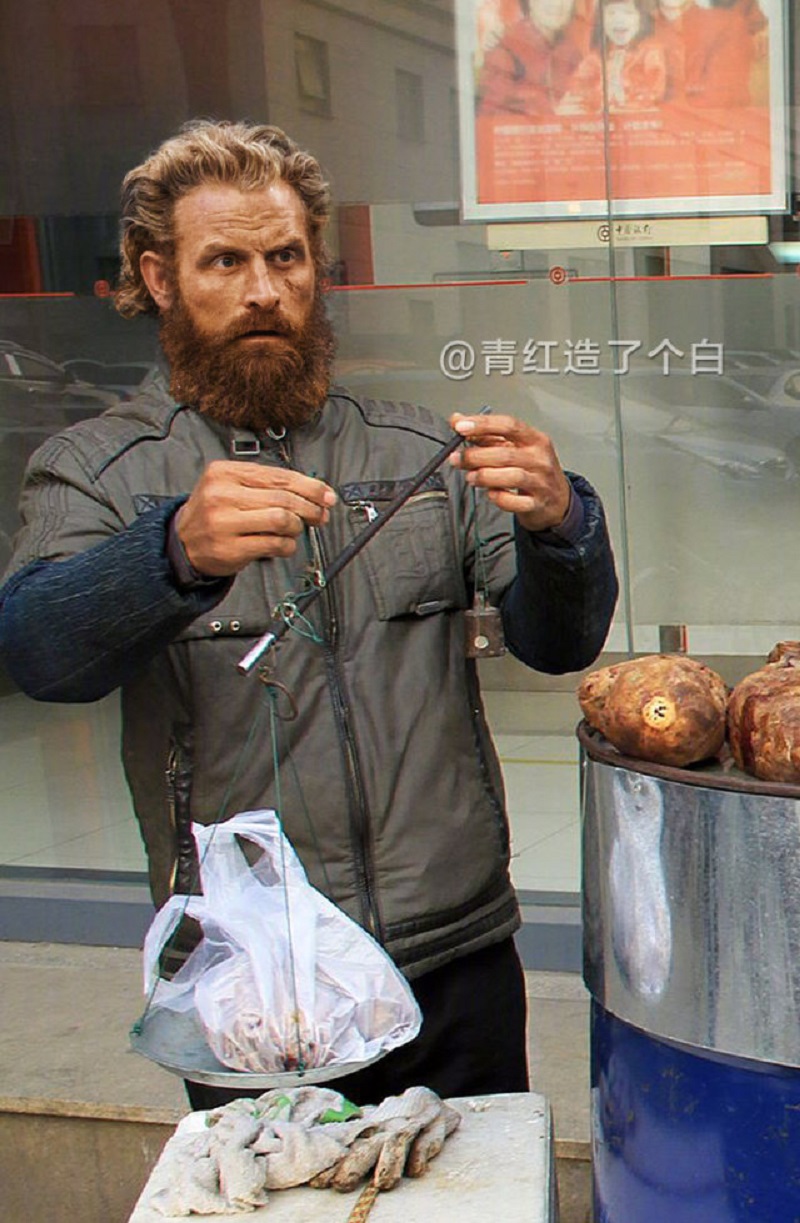 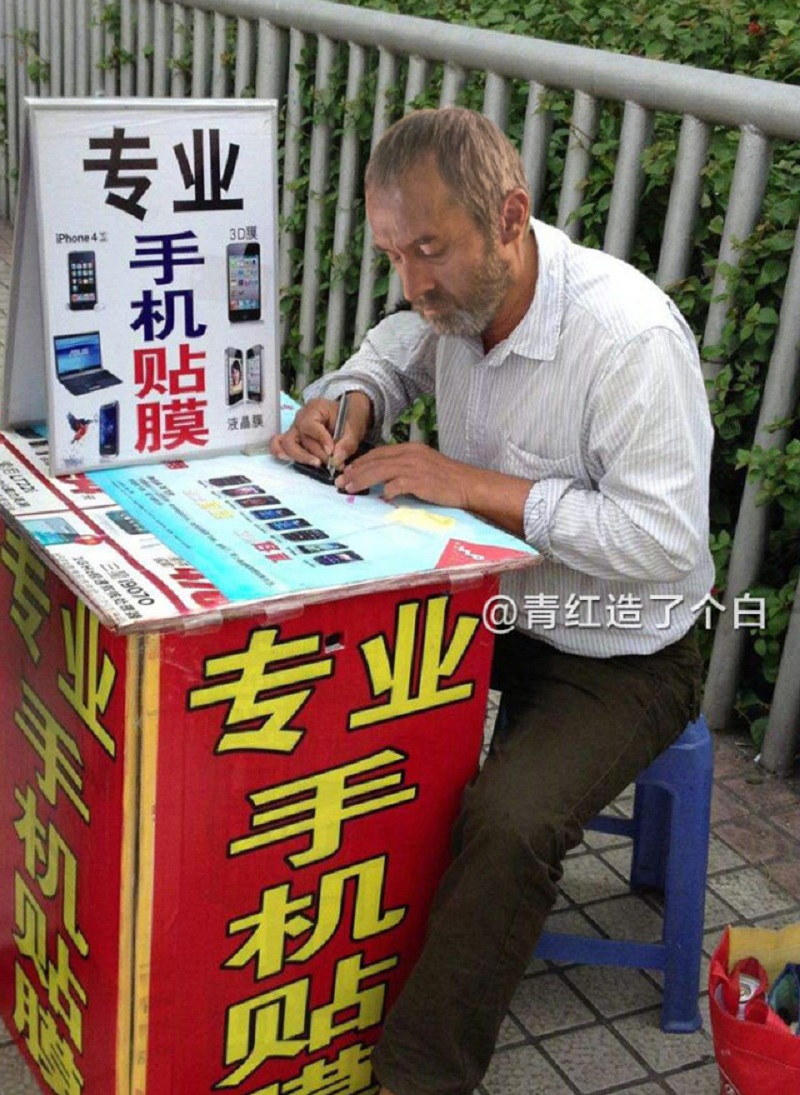 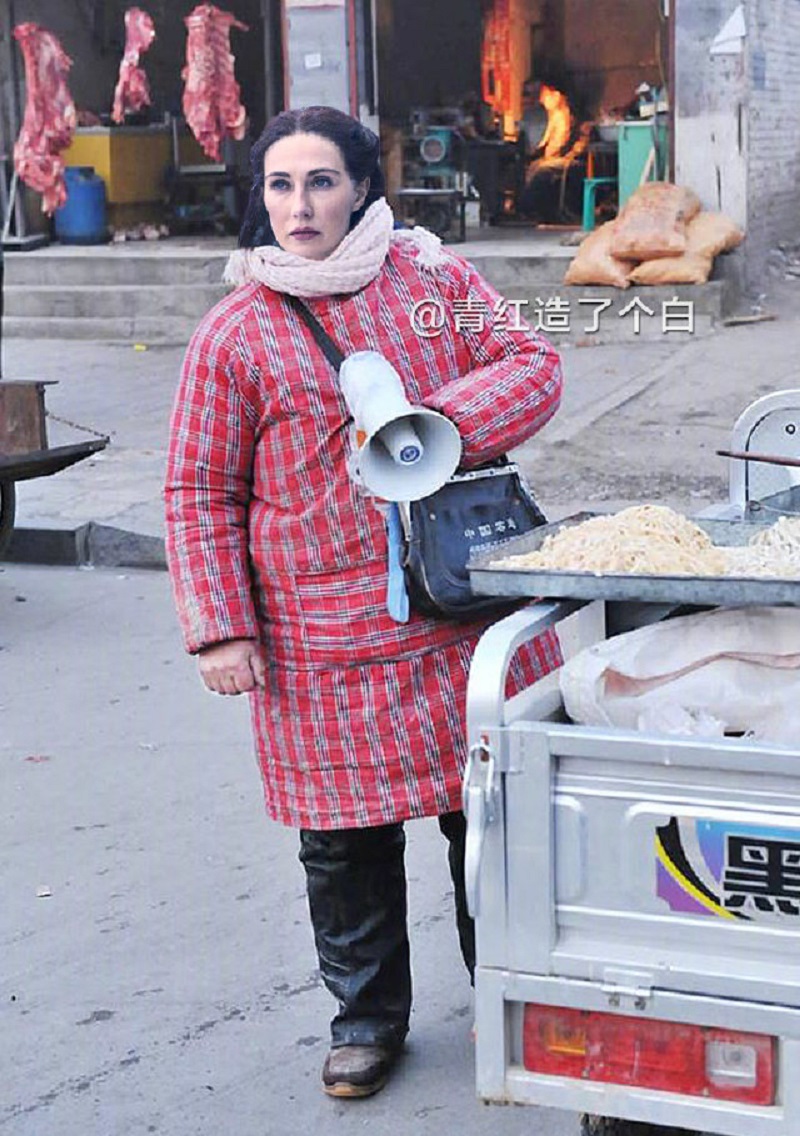 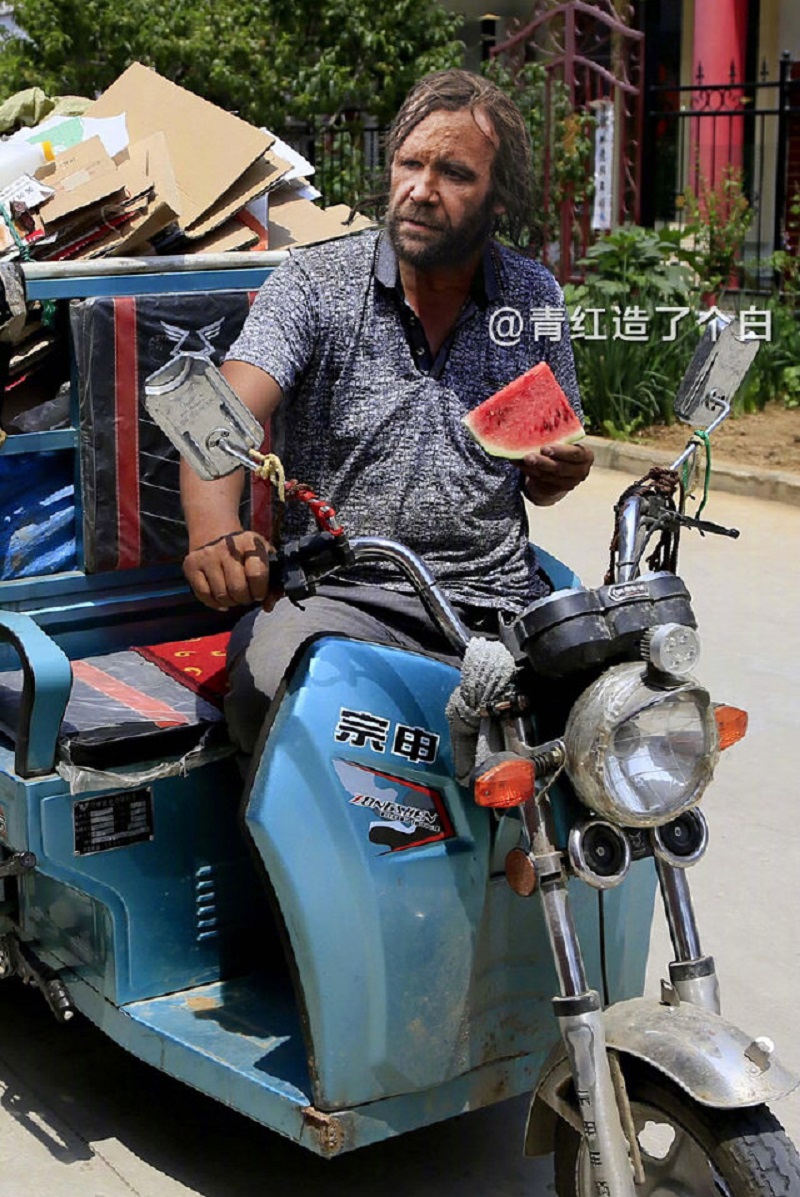 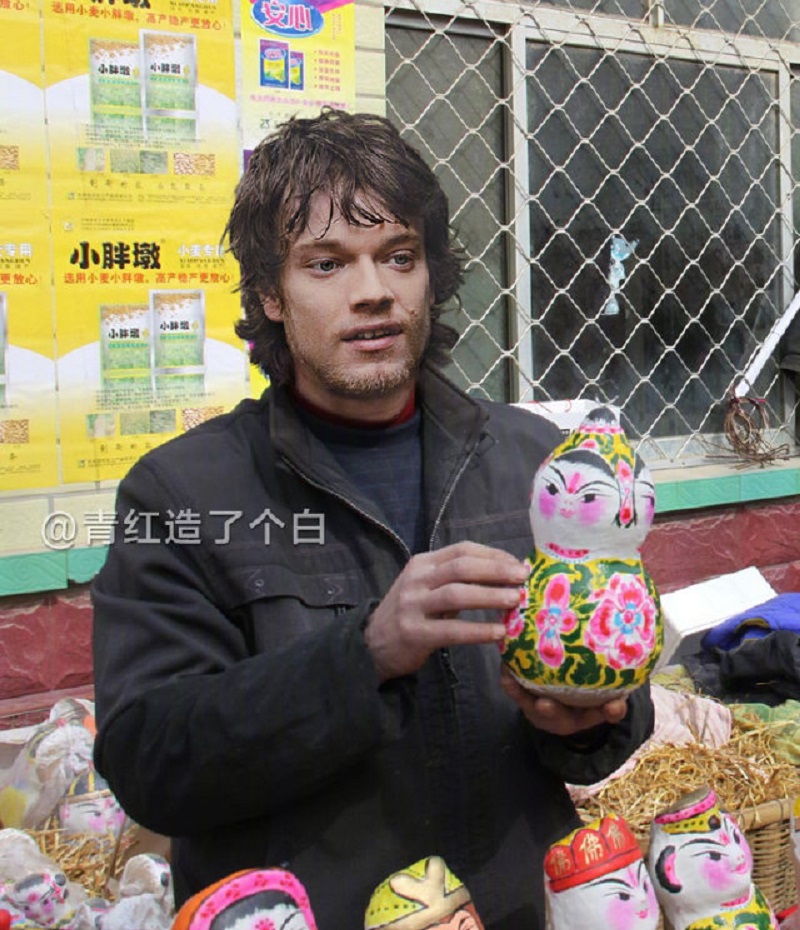 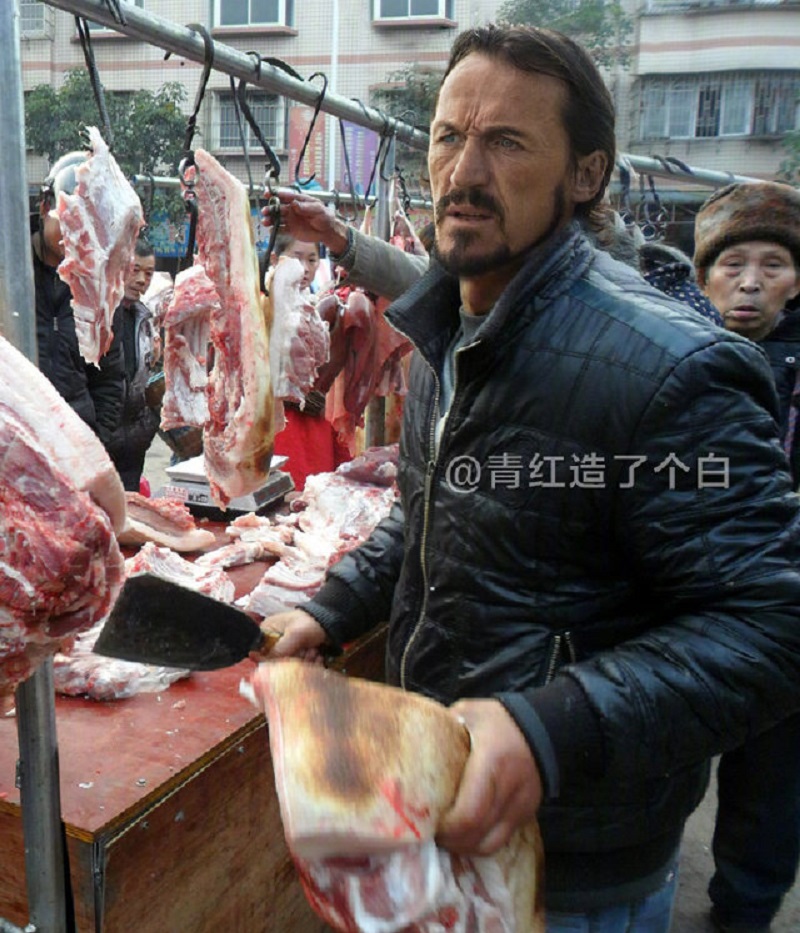 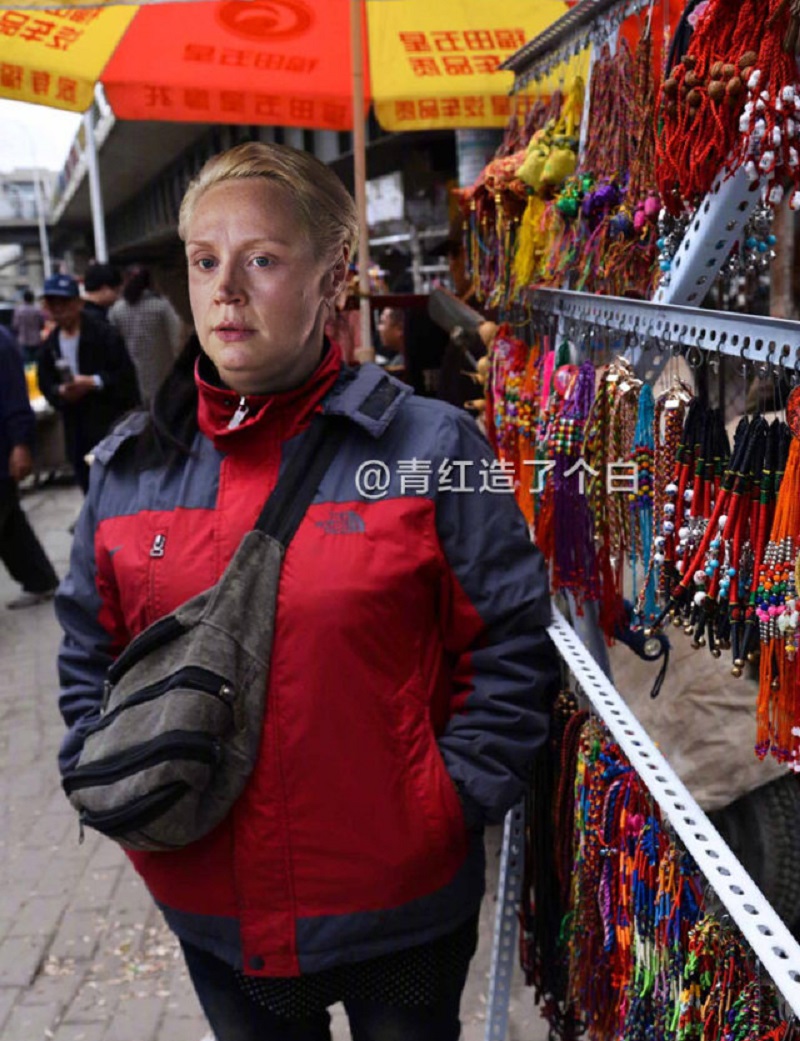 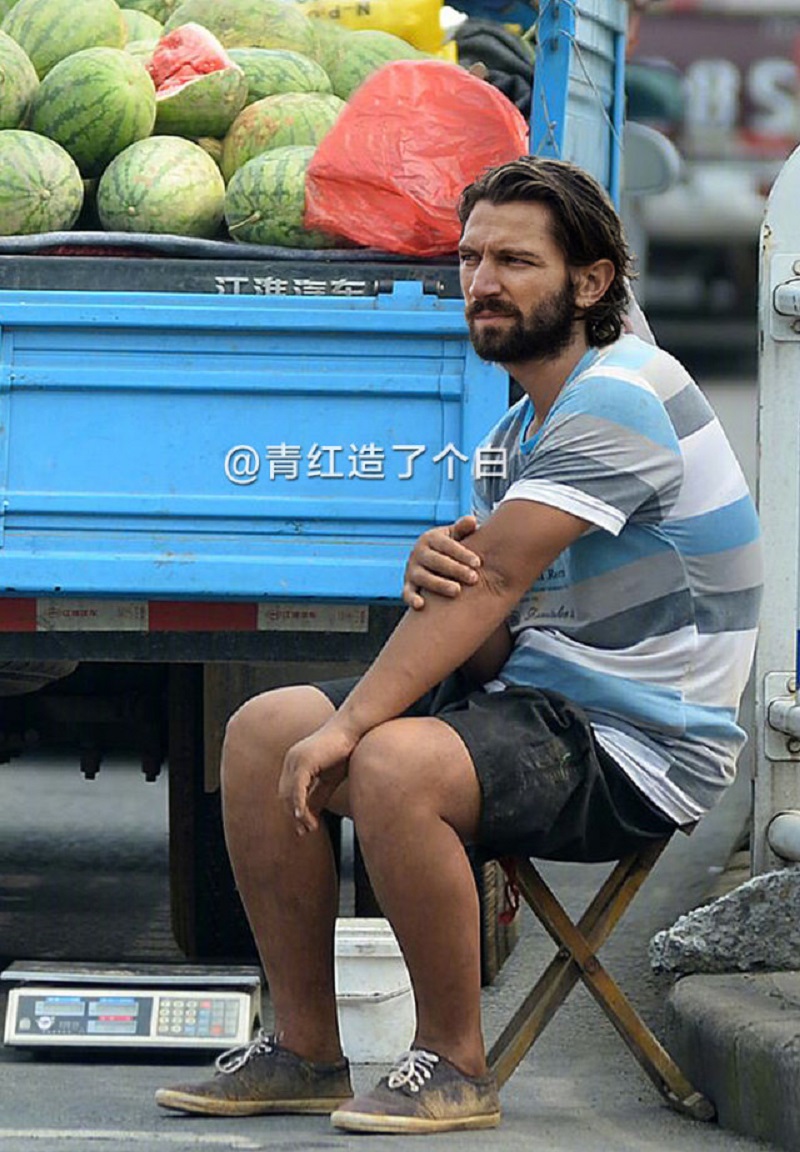 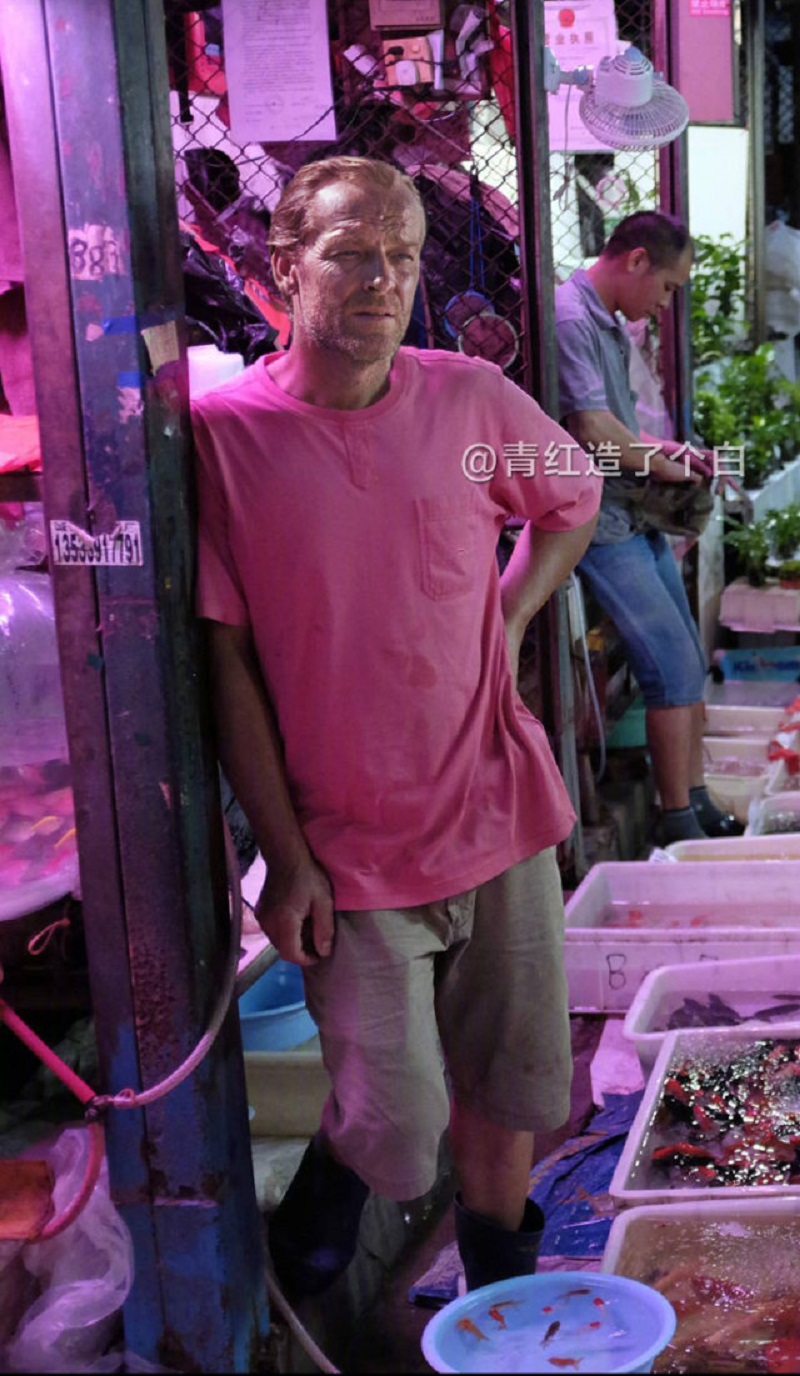 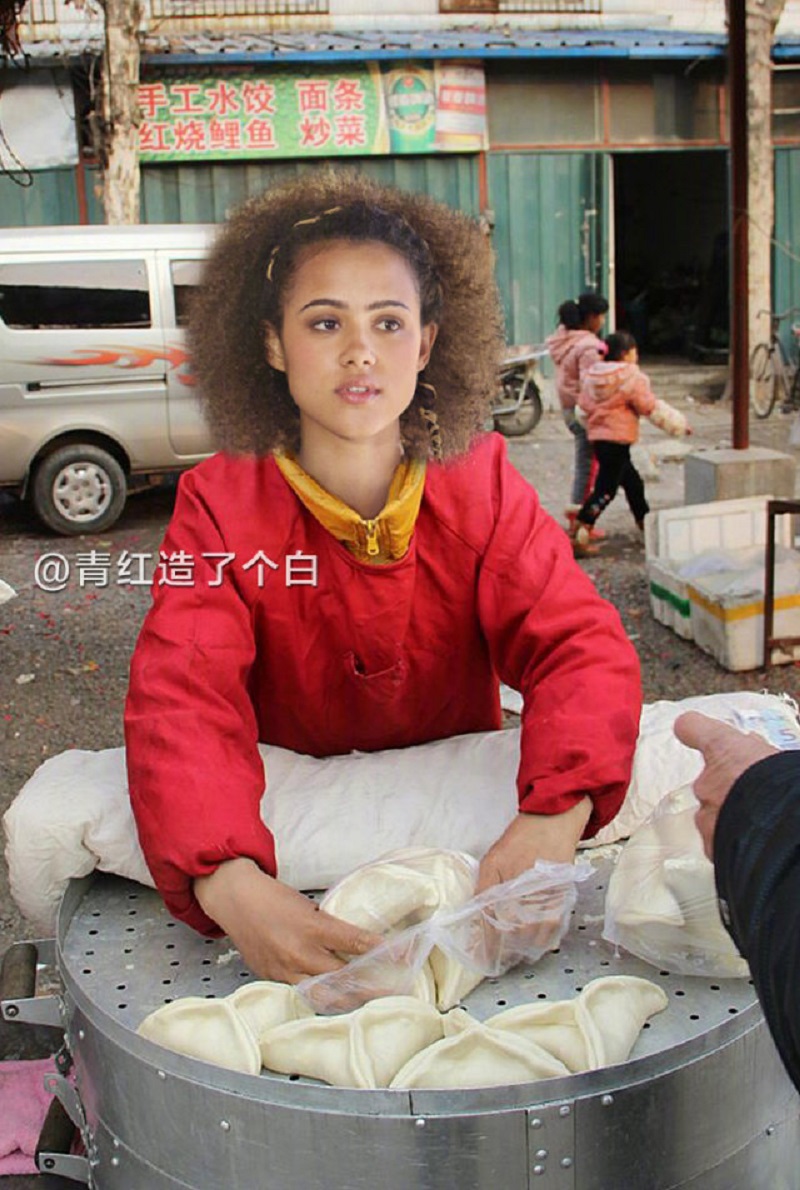 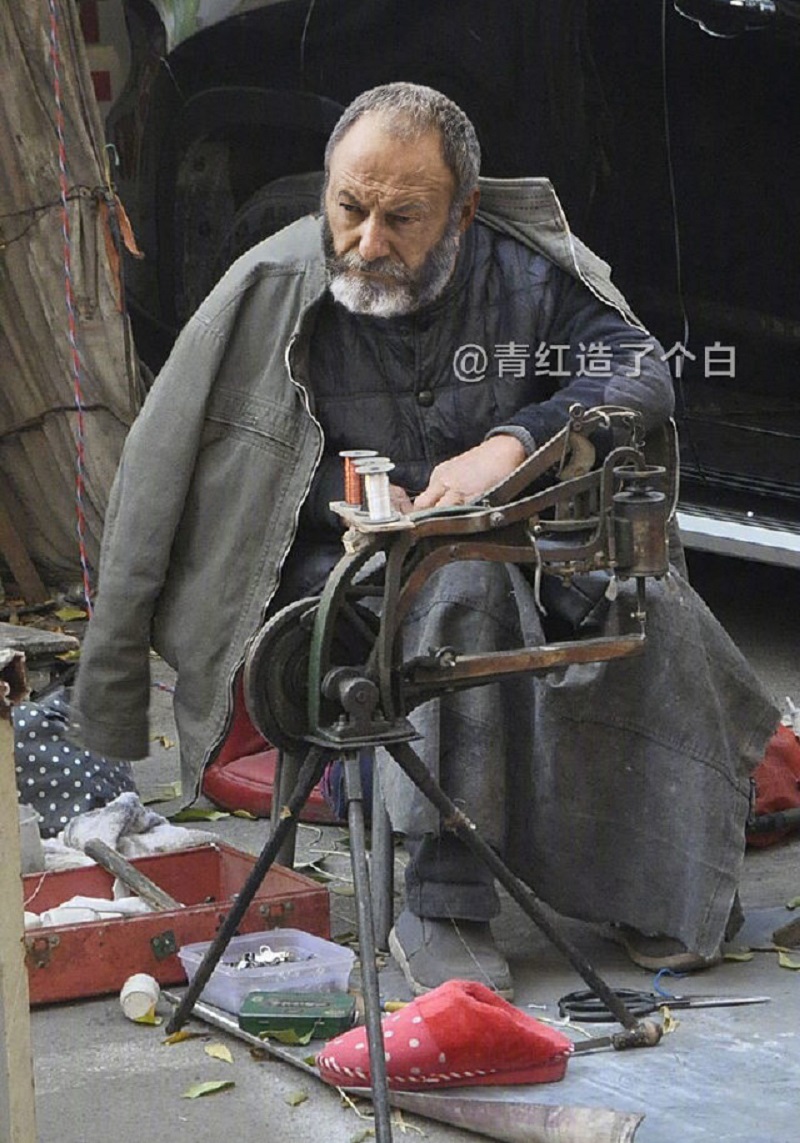 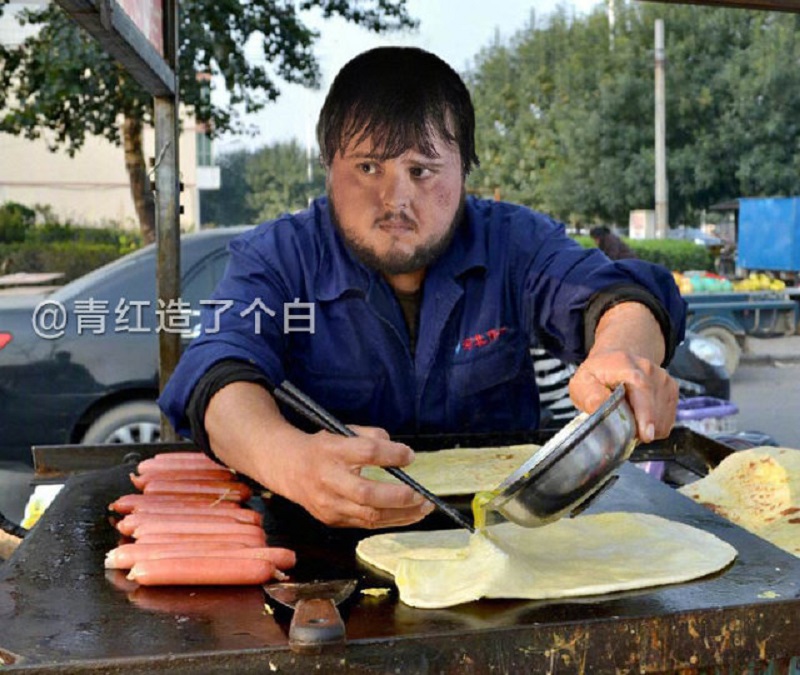 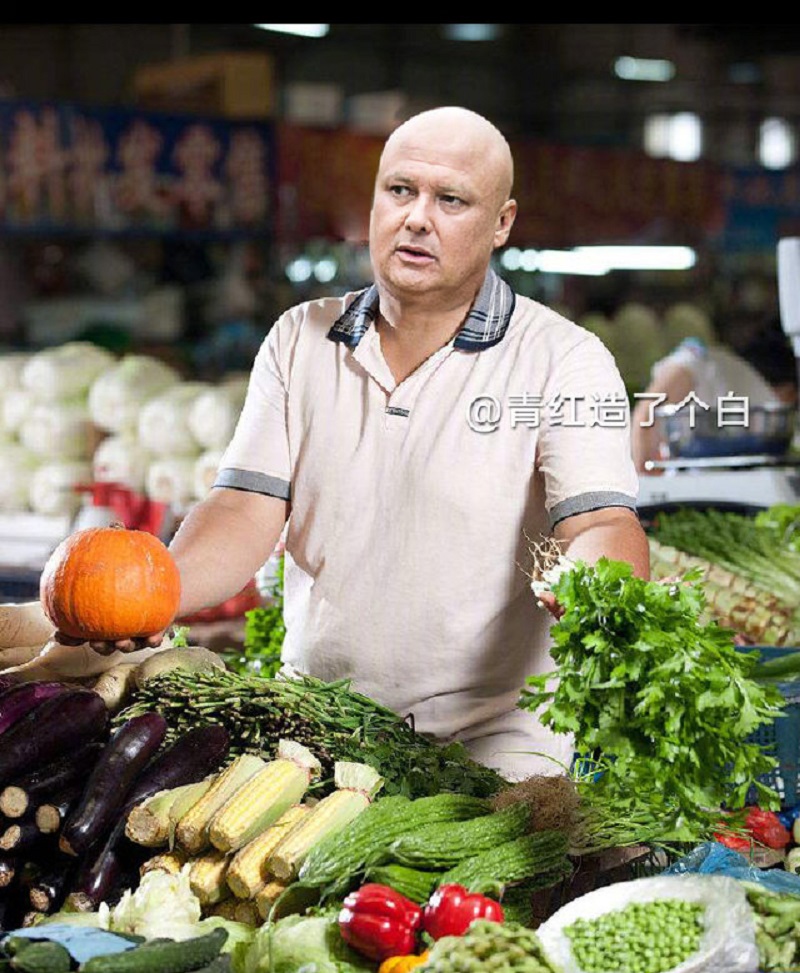 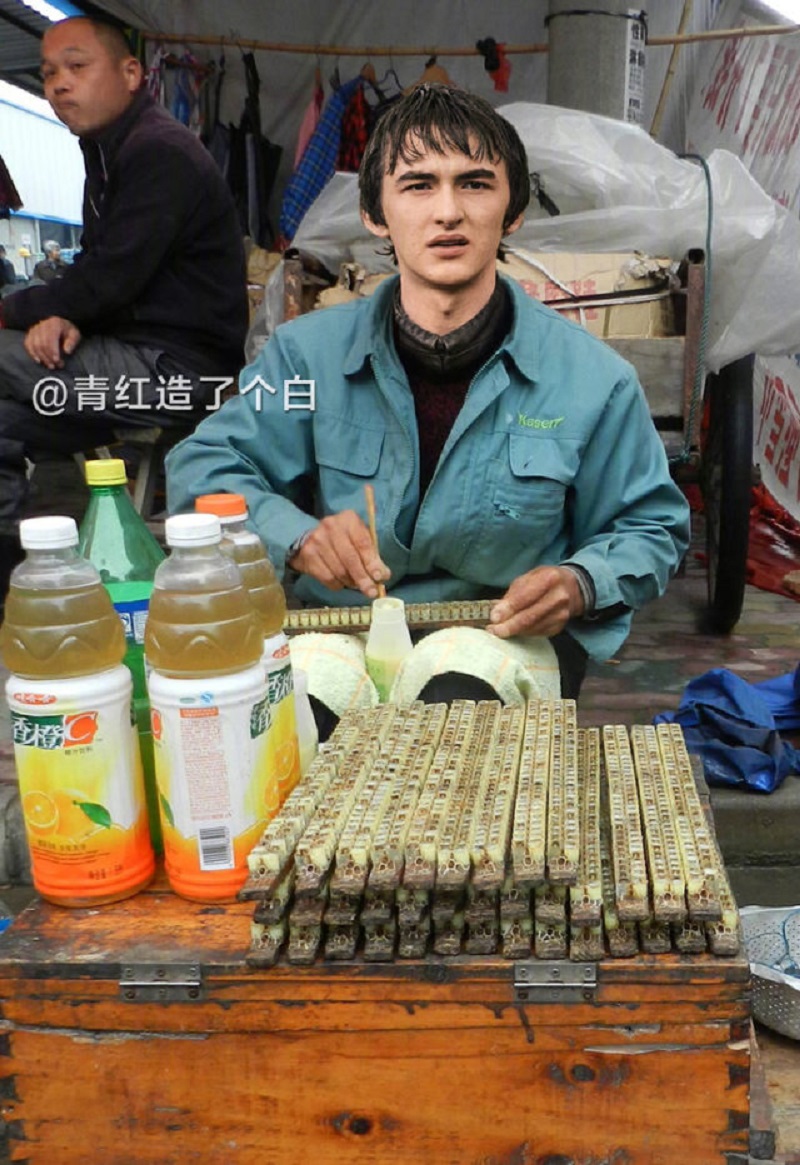 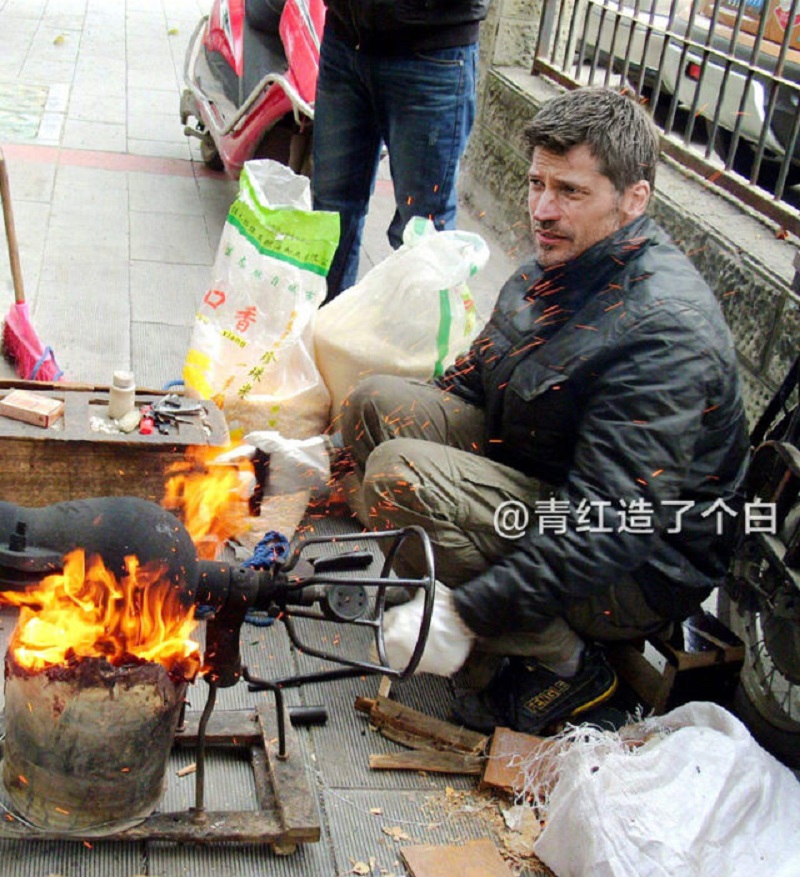