The public may not have heard of Anna Kain, a former staffer for Rep. Elizabeth Esty of Connecticut, until recently, when she decided to break her silence over the abuse she suffered while working in the congresswoman’s office.

Kain’s revelations against Tony Baker, Esty’s former chief of staff, came to light last week. She said that Baker, whom she dated in 2013, berated, punched and sexually harassed her throughout 2014, when she served as Esty’s senior adviser.

“I was 24 and doing a job that I believed in for an institution I was proud to be a part of,” she told the Washington Post. “But I was being severely abused and had nowhere to turn. Nobody talked about things like this. I was suffering and thought it was weakness.”

After that grim threat, Kain filed a police report and obtained a 12-month restraining order against Baker, who was still working for Esty.

The Connecticut Democrat reportedly learned about the incident within a week, but in what many are now calling a lapse in judgment, she decided to take matters into her own hands, consulting personal lawyers and advisers instead of taking an immediate course of action against Baker.

As it turned out, the abusive staffer stayed in Esty’s office for three more months. By the time he left in Aug. 12, 2016, he received a severance package worth $5,000 and a letter of recommendation that landed him a job at Sandy Hook Promise, a gun control non-profit located in Esty’s district.

Esty has since admitted to her mistakes. She told the Hartford Courant:

“This was a mistake, I think. I’m somebody who believes in second chances. I was principally trying to get him away from my staff and the one he had hurt and make a safe space in Washington.”

She also explained the job recommendation as an outgrowth of the House counsel’s recommendation to reach a nondisclosure agreement with Baker, according to the Connecticut Post.

“I was conflicted at (that) time, but less so now. He had made efforts to get counseling and treatment. I believe in second chances for people,” Esty told the outlet.

The controversy led to other politicians urging Esty to resign, and in a statement on April 2, she decided to opt out of running for re-election. The New York Times quoted her as saying:

“I have determined that it is in the best interest of my constituents and my family to end my time in Congress at the end of this year and not seek re-election.

“Too many women have been harmed by harassment in the workplace. In the terrible situation in my office, I could have and should have done better. To the survivor, I want to express my strongest apology for letting you down.”

Kain initially feared going public, but the growing #metoo movement encouraged her to come forward. She wrote on Facebook:

“I shared my story, but this isn’t about me. This is about a flawed system designed to protect powerful people and that isolates and ignores those who need protection most. Abuse and harassment occur in congressional offices far too often, and this problem extends beyond Members of Congress themselves. I implore the Senate to act now to pass meaningful reform.

“If you work on the Hill and are going through this, I want you to know that it’s real, it’s a problem, and nothing about it is okay. I hear you and I believe you. It is not your fault and you are not alone. And you are stronger than you think you are.” 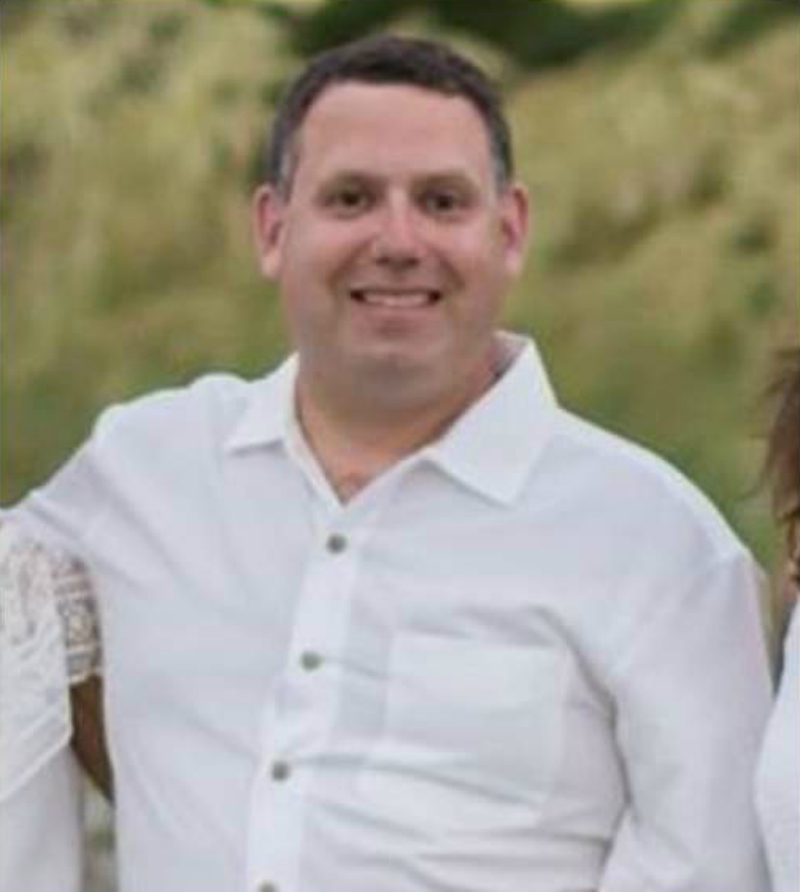 For his part, Baker, who was fired from Sandy Hook Promise last week, said (via CNN):

“I have previously apologized to Anna, Representative Esty, and many others who were hurt or impacted by my actions. While there are still many who I owe apologies to, I do not expect forgiveness from anyone, whether they are survivors like Anna or victims like Elizabeth and others. I can only hope that my actions moving forward and over a lifetime of recovery can prove that I am a better man than I was during the time that I worked on Capitol Hill.”