A “social media strategist” from the Philippines may need to re-strategize how he writes his social media posts after receiving some fiery criticism over his recent “fat-shaming” post.

Franco Mabanta, whose most notable client is Bongbong Marcos (son of late Philippine dictator Ferdinand Marcos), proclaimed in a now-deleted Facebook post that he was 100% in favor of humiliating fat people.

The incredibly insensitive post, which included a photo of him on a yacht alongside local basketball courtside reporter Thistle Guevara, went viral over the weekend. 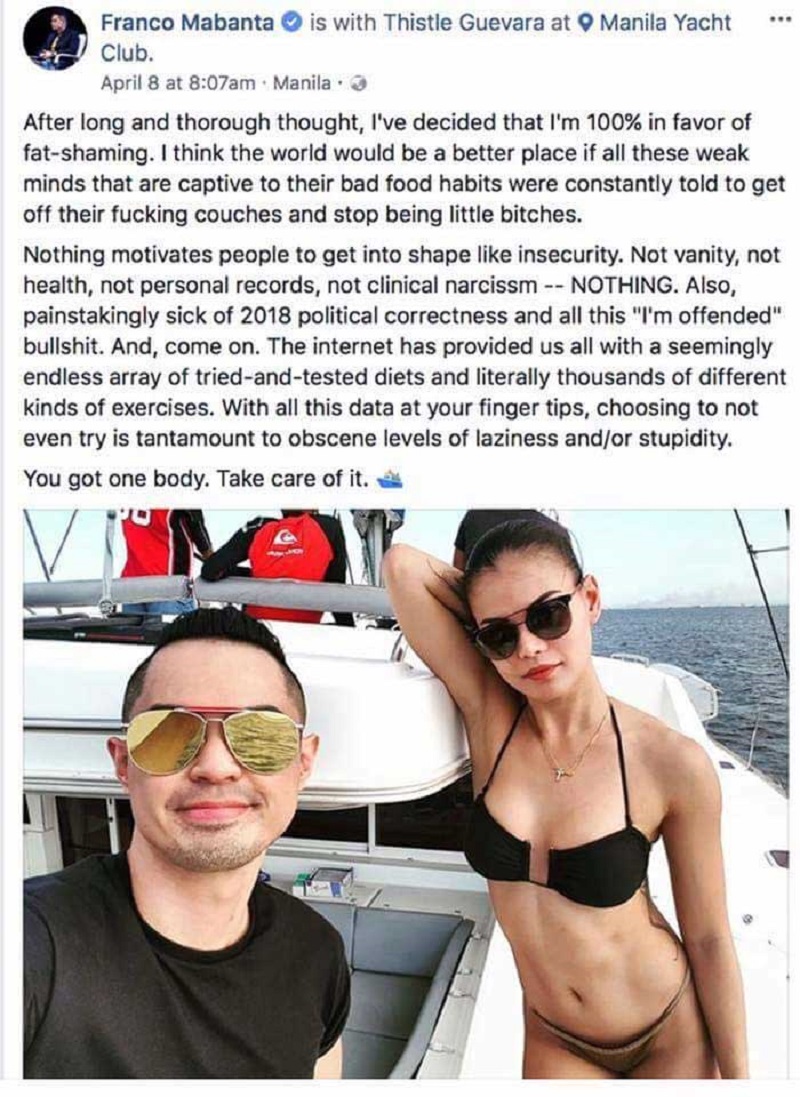 “After long and thorough thought, I’ve decided that I’m 100% in favor of fat-shaming. I think the world would be a better place if all these weak minds that are captive to their bad food habits were constantly told to get off their fucking couches and stop being little bitches.

“Nothing motivates people to get into shape like insecurity. Not vanity, not health, not personal records, not clinical narcism — NOTHING. Also, painstakingly sick of 2018 political correctness and all this ‘I’m offended’ bullshit. And, come on. The internet has provided us all with a seemingly endless array of tried-and-tested diets and literally thousands of different kinds of exercises. With all this data at your fingertips, choosing not to even try is tantamount to obscene levels of laziness and/or stupidity.

Not only is fat-shaming harmful to a person’s well-being, such abuse and discrimination towards overweight people can severely interfere with his or her efforts to lose weight. As multiple studies have shown in the past, subjecting a person with a weight problem to humiliation is ineffective at best, and downright counterproductive at worst.

Soon enough, the post ignited some angry responses from netizens who wouldn’t tolerate such ignorance spread on social media: 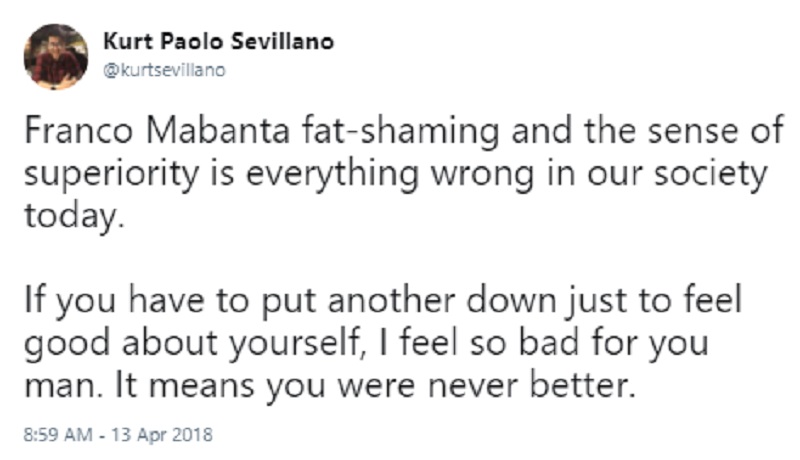 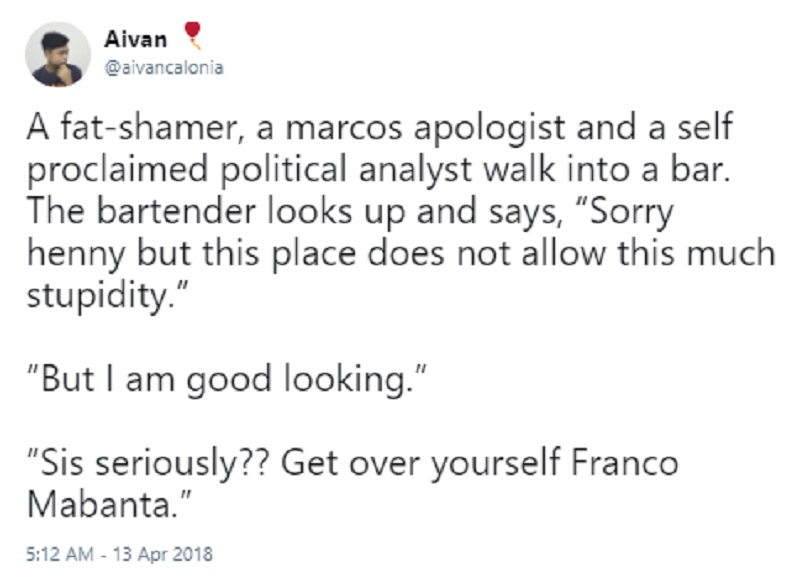 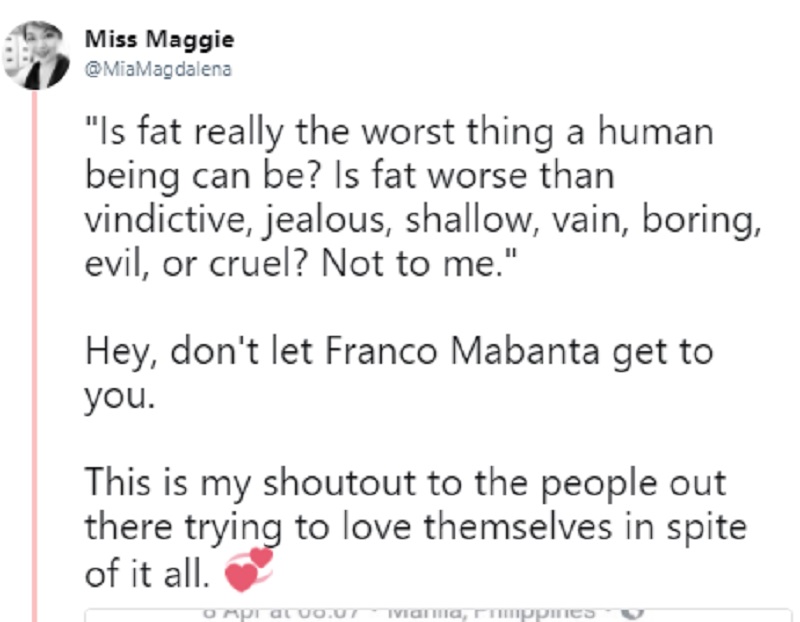 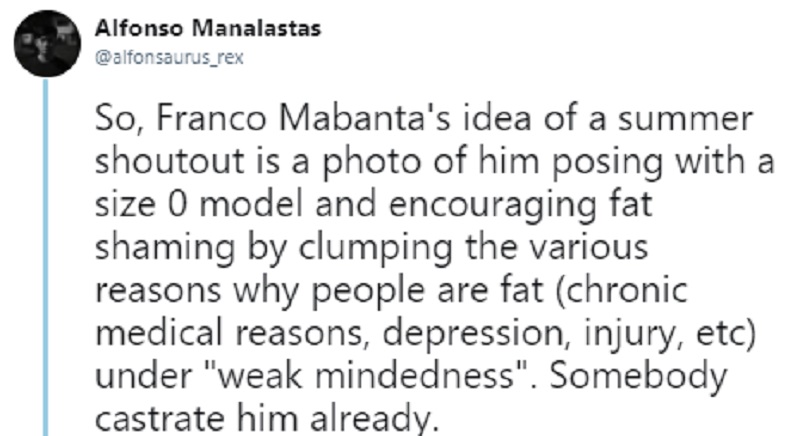 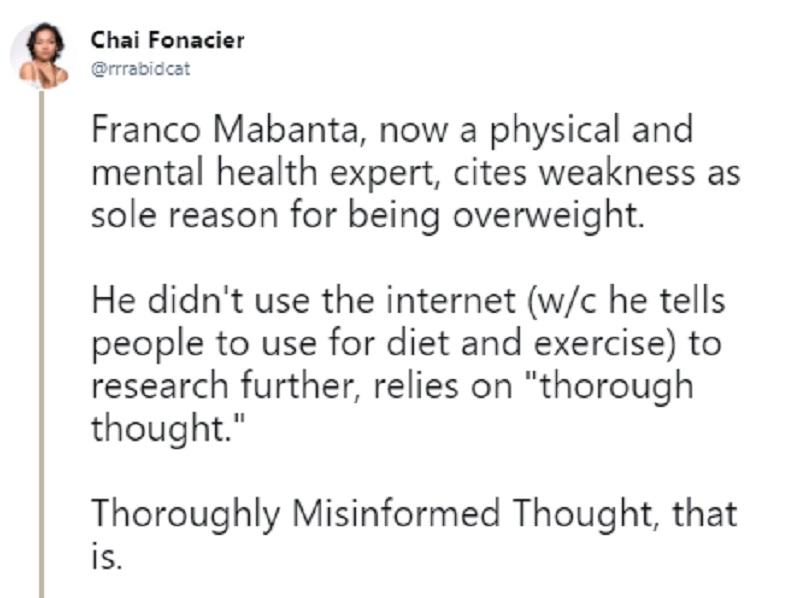 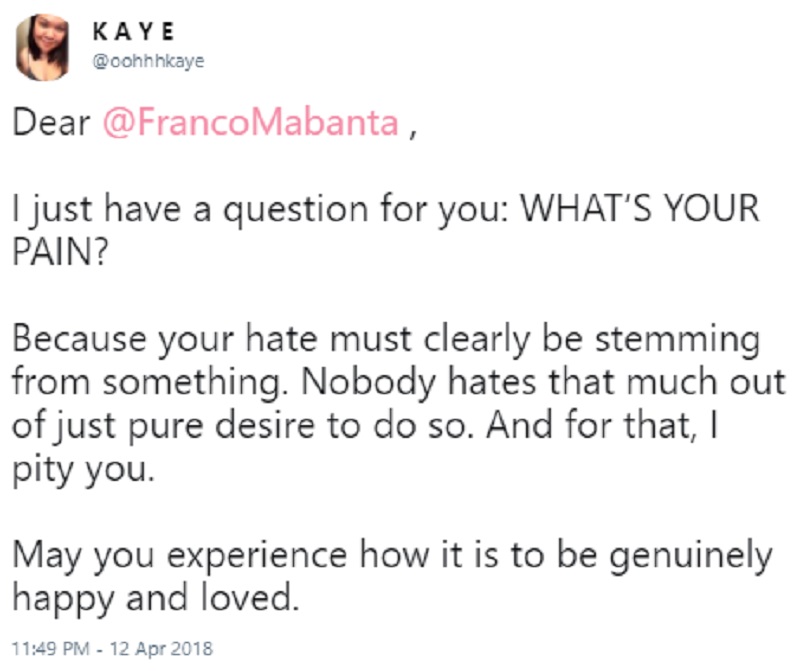 Aside from the “seemingly endless array of tried-and-tested diets and literally thousands of different kinds of exercises” one can find on the internet, there are also countless of resources explaining that body size is not directly influenced by a person’s work ethic or worth.

If he chooses not to read up and improve his ignorant understanding of weight and health, it could be indicative of his own laziness that he was accusing others of.