A German YouTuber has opened up about receiving death threats just because she has an Asian boyfriend.

In a video posted on January 9, Farina Behm shared the challenges of being with a Korean boyfriend for two years, particularly in the eyes of those caught up in “pure ignorance or straight-up stupidity.”

Farina’s boyfriend, Dong-in, also grew up in Germany, so they never had a cultural barrier between them. But what upsets her are people who can’t fathom how two individuals of different backgrounds can actually become a couple.

“For me it was really surprising and shocking that there are still people out there with such outdated mindsets.”

“Of course I know that racism is out there, but I never really have been confronted with it. I just grew up thinking it’s self-evident that we’re all equal.” 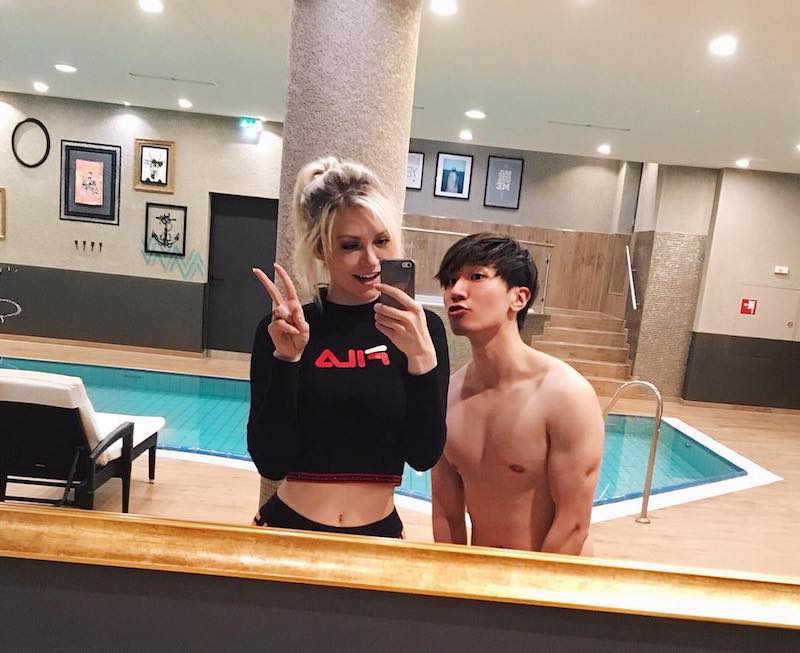 They have been receiving various reactions. Farina said that on the streets, people don’t usually say mean things. But they do get strange glances especially from older people.

However, things take a different spin on the internet. Farina is convinced that netizens feel strong and protected by their anonymity that they express whatever they want without fear of consequences.

“I was called several funny terms… One frequently used term was race traitor. I don’t know, I just can’t take it seriously.”

“Someone also told me to find myself a real man, because, according to them, Asian men apparently aren’t real men.” 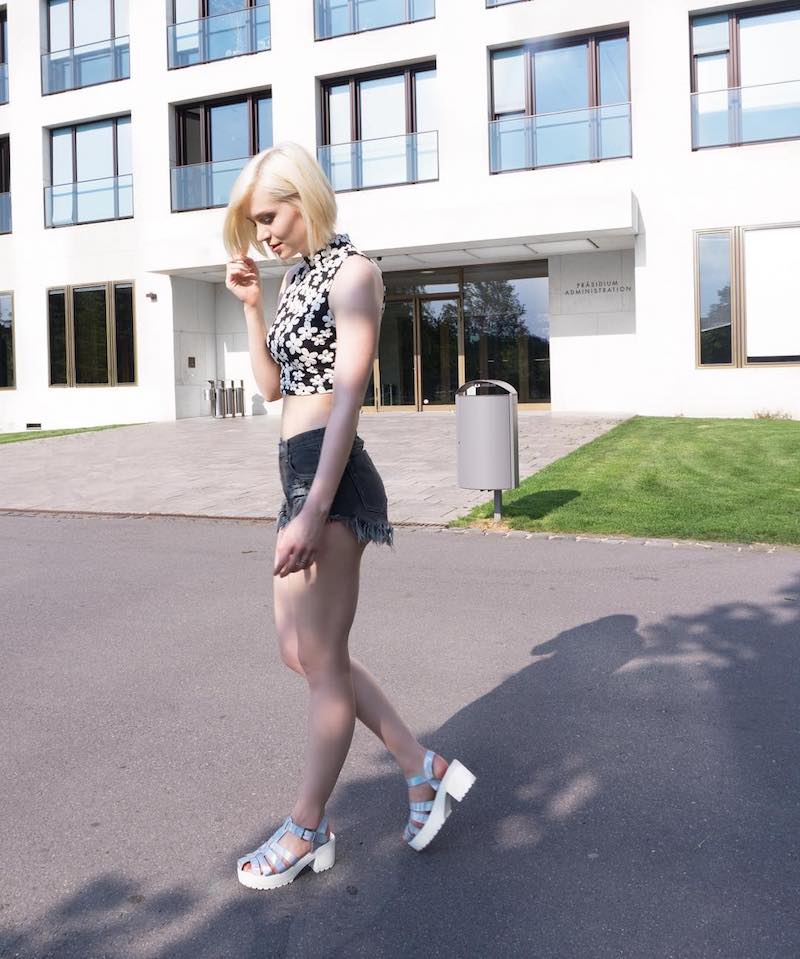 It came to worse when the couple received death threats from a stalker who repeatedly sent Farina messages on Instagram.

“He even found my business mail address and sent me mails there, like 20 mails a day. Mainly they were about describing how he wants to torture and kill us.”

“That was really disturbing, but I don’t know, it just shows you how many sick people are out there.” 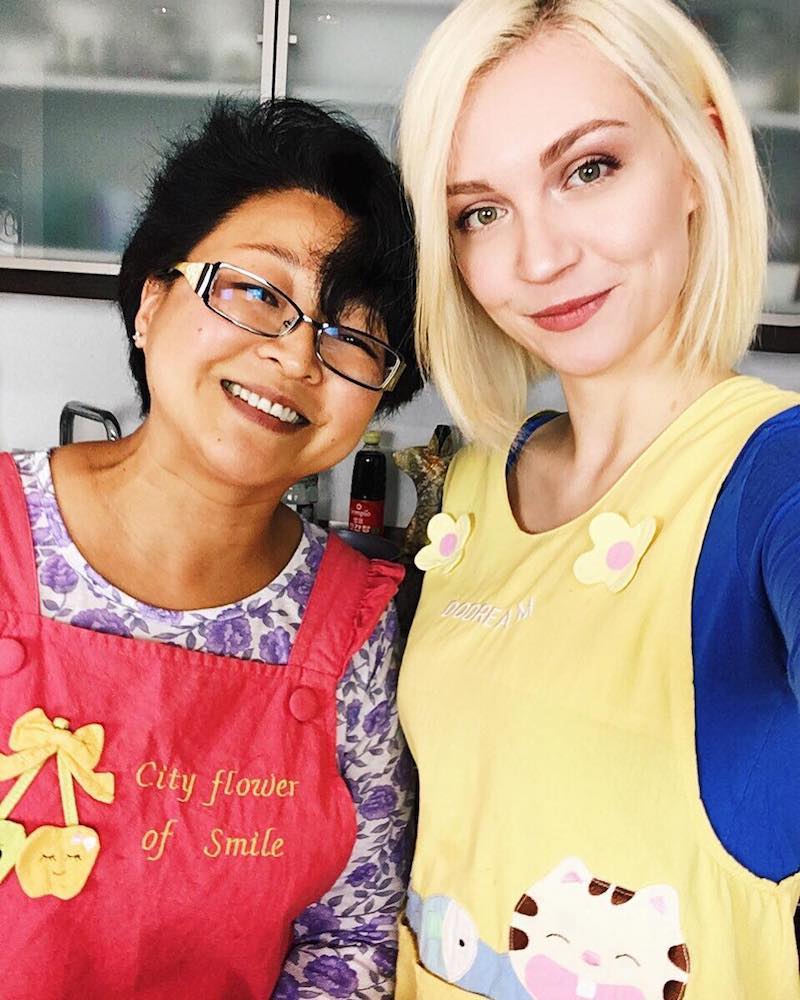 “From the Third Reich to dog eaters, how the mighty have fallen.”

Farina believes most of the hate comments they receive come from white supremacists who are against their relationship.

“It seems that all these hateful people don’t really understand the concept of love. All I can feel for them usually is pity. [I] just try to ignore their thoughts and their words.”

“You can’t change their narrow minds anyways, so don’t even try. Just know that your love is perfectly fine.”

Farina hopes that addressing the topic can help people and couples experiencing similar situations. She leaves her audience:

“Trust me, there is not one single valid argument in this world which justifies someone being against interracial relationships.”

In 2016, Behm was a finalist for the Miss Germany pageant and vlogged about her journey.