Thailand’s strict defamation laws may land an American man in prison for posting derogatory online reviews against a local resort.

The case: Wesley Barnes, an English teacher in Thailand, wrote on different platforms to criticize the owner and staff members of the Sea View Resort, Associated Press reported. 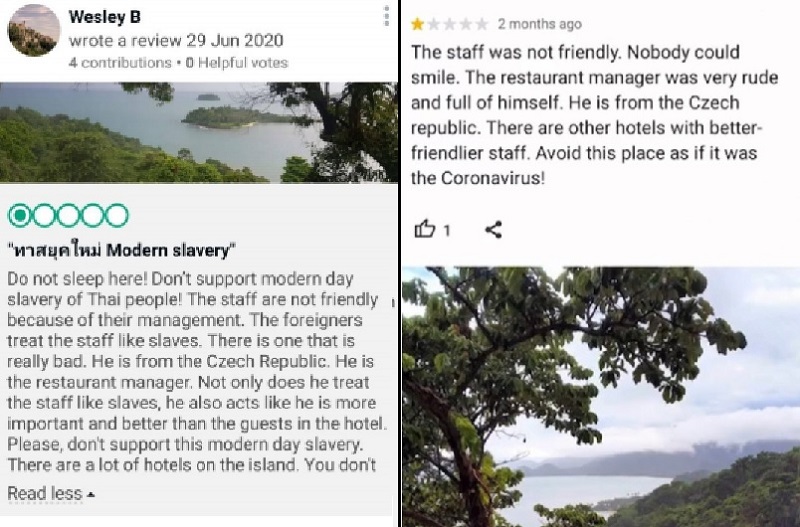 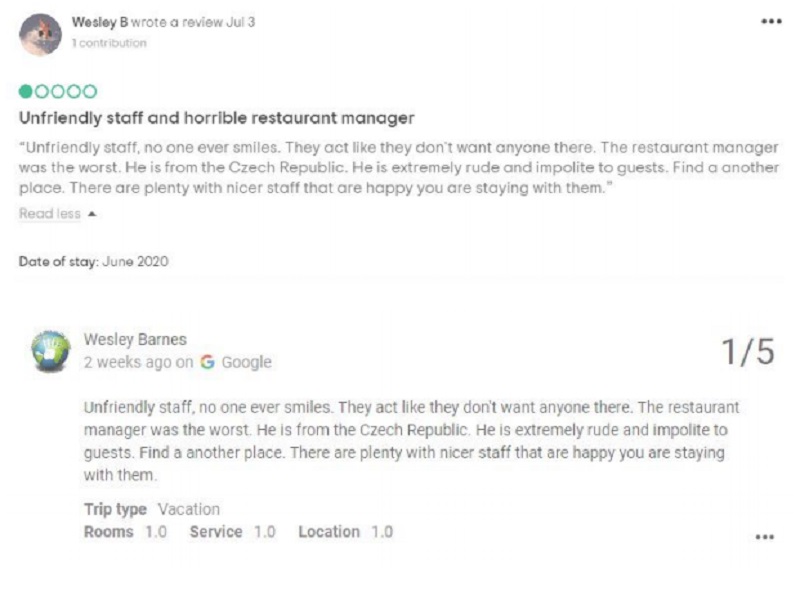 How it started: According to the resort’s management, Barnes’ negative reviews started when he was asked to pay a corkage fee (500 baht or $16) for bringing his own bottle of alcohol while dining in the restaurant.

SECOND UPDATE: Wesley B, the American who is being sued by a resort on Koh Chang for leaving a one star review has now sent me his response to the statement sent to me by the hotel #Thailand pic.twitter.com/hw1dsEzJWp 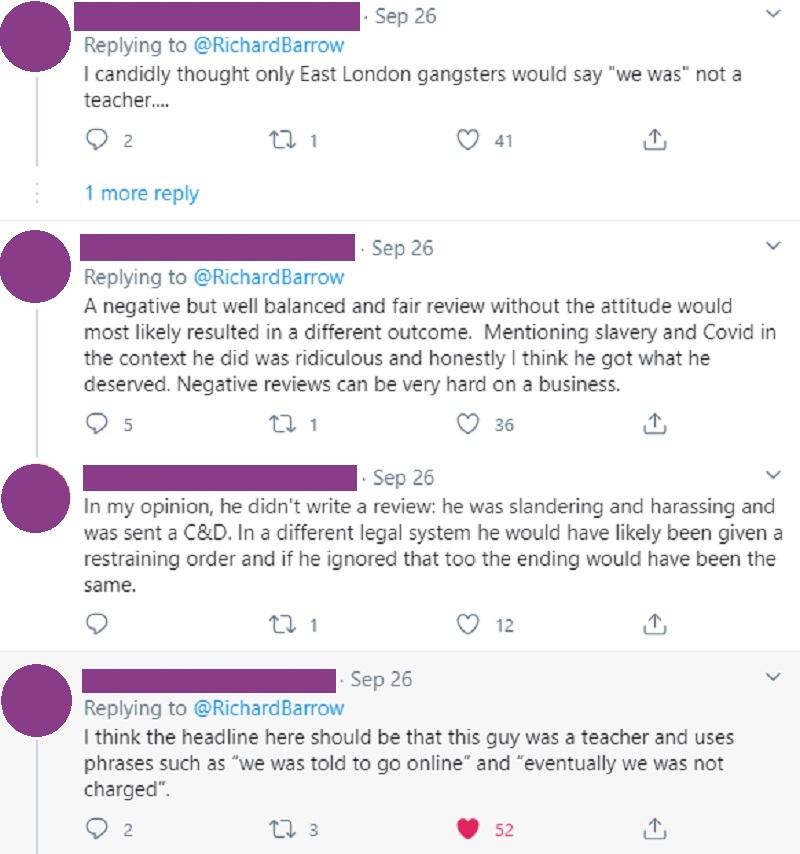 Previous criminal records: The English teacher, who said he lost his job over the incident, was previously jailed in a state prison in Kansas, according to Conandaily.