New York Times columnist Eric Kim sat with NextShark to talk about his bestselling debut cookbook, “Korean American,” which not only includes delicious, original recipes, but an investigation into Asian American identity and culture.

Kim released the book at the end of March this year and has since been on tour, including a visit to his hometown of Atlanta, Georgia.

Although he has been living in New York City for the past 12 years, Kim admits that the book has “so much Atlanta” in it because it is based more on the earlier period of his life.

“I had Atlanta in my mind – ‘Georgia on my mind,’ if you will,” Kim jokes, referring to the song by singing legend Ray Charles.

Part of the appeal of Korean food in Atlanta, Kim shares, is that it very much tastes like home for him.

“What that means to me is Korean food that’s made for Korean people, and it’s just really honest and tastes like home cooking. I mean that as the biggest compliment,” Kim says. “It tastes like someone cooking in the kitchen for their family and really seasoning everything well. Not trying to do anything crazy. It’s funny that that’s something that I really value, but I think it’s because I live away from my mom. So it tastes like my mom’s food, and my mom’s a really good cook.”

Regardless of where he is, however, Kim says one thing he looks for most at a restaurant is  “sohn mat,” which literally translates to mean “hand taste.” It describes the “flavor that someone really cooked it.”

“I don’t want to say with love because that’s cheesy. You can’t taste love, love is not an ingredient – the USDA said that recently,” he jokes with a chuckle. “But I do believe that there’s something to be said for someone who cooks with feeling and with their hands, and that’s a flavor that I can taste.”

The book is full of mesmerizing, mouth-watering photos of Kim’s many brilliant dishes, but as Kim also says, this was a project of unpacking his upbringing, as Jean’s son and as a Korean American existing in a space between two worlds. 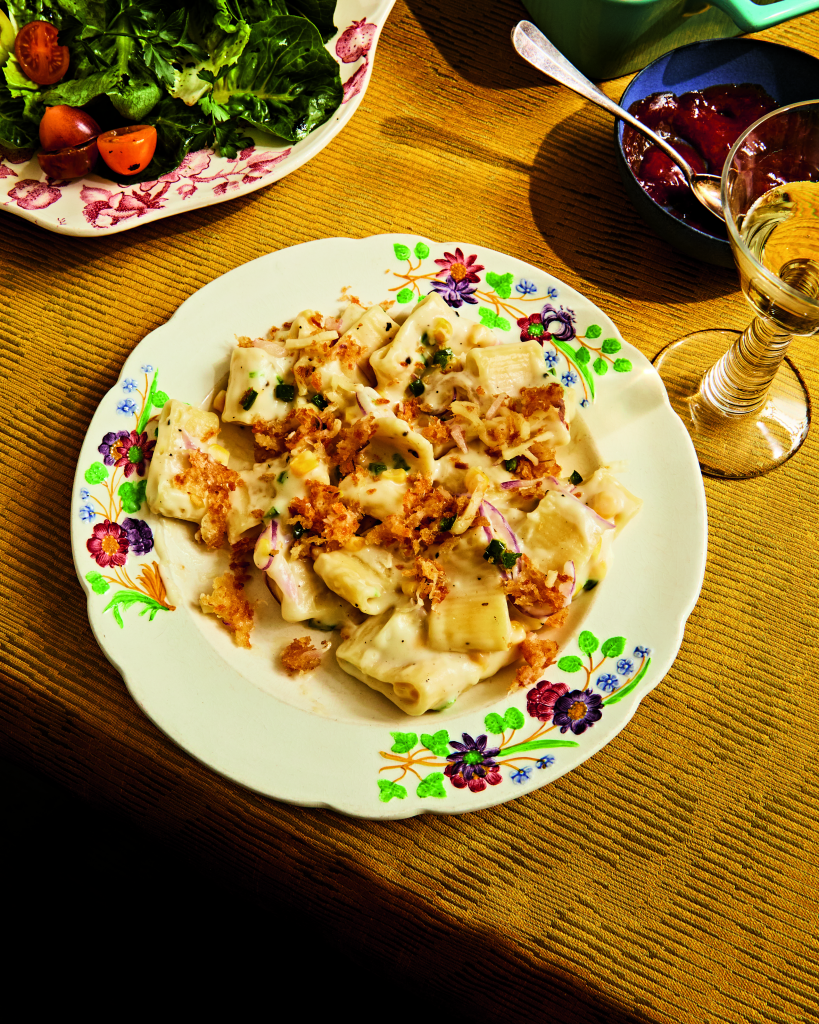 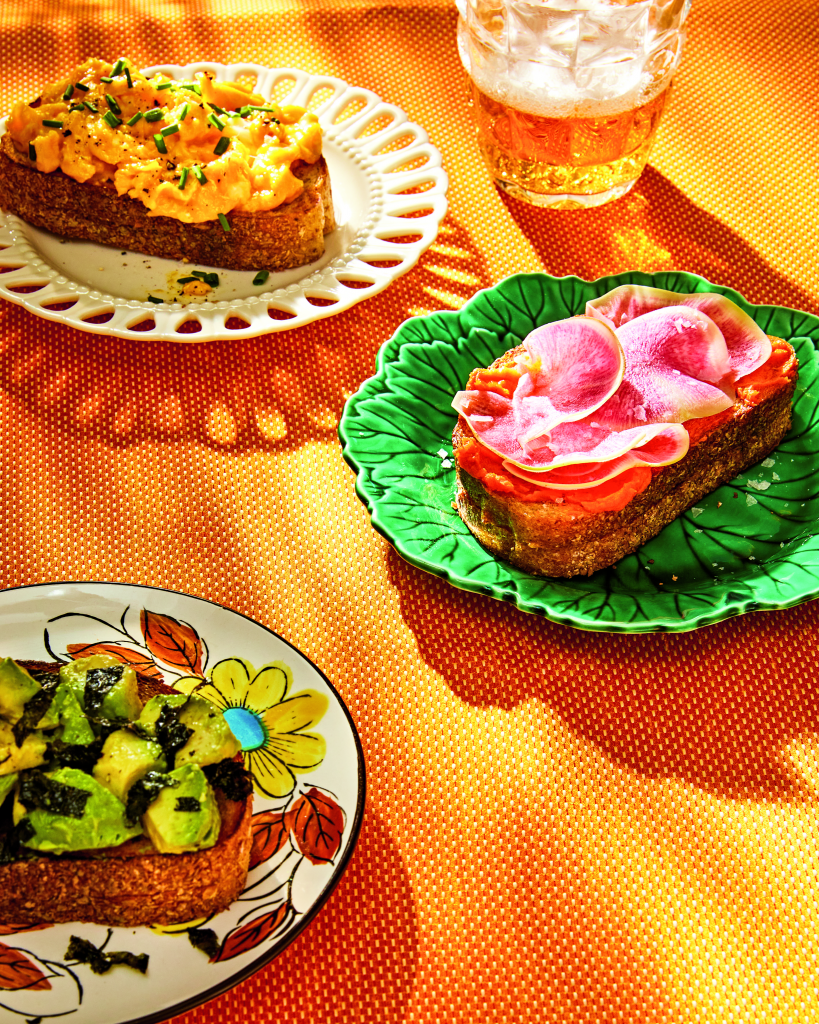 “Only recently have I been able to fully embrace that I am at once both and neither, and something else entirely: I am Korean American,” concludes Kim.

Kim says that while it’s a book that documents his own story, “it’s also a story about the Korean American experience, one that in the history of this country is often never at the center.”

His recipes magnify this point, with many being a fusion of Korean and American cuisine, such as his pan-seared rib eye with gochujang (red pepper paste) butter dish or his sesame-soy deviled eggs. 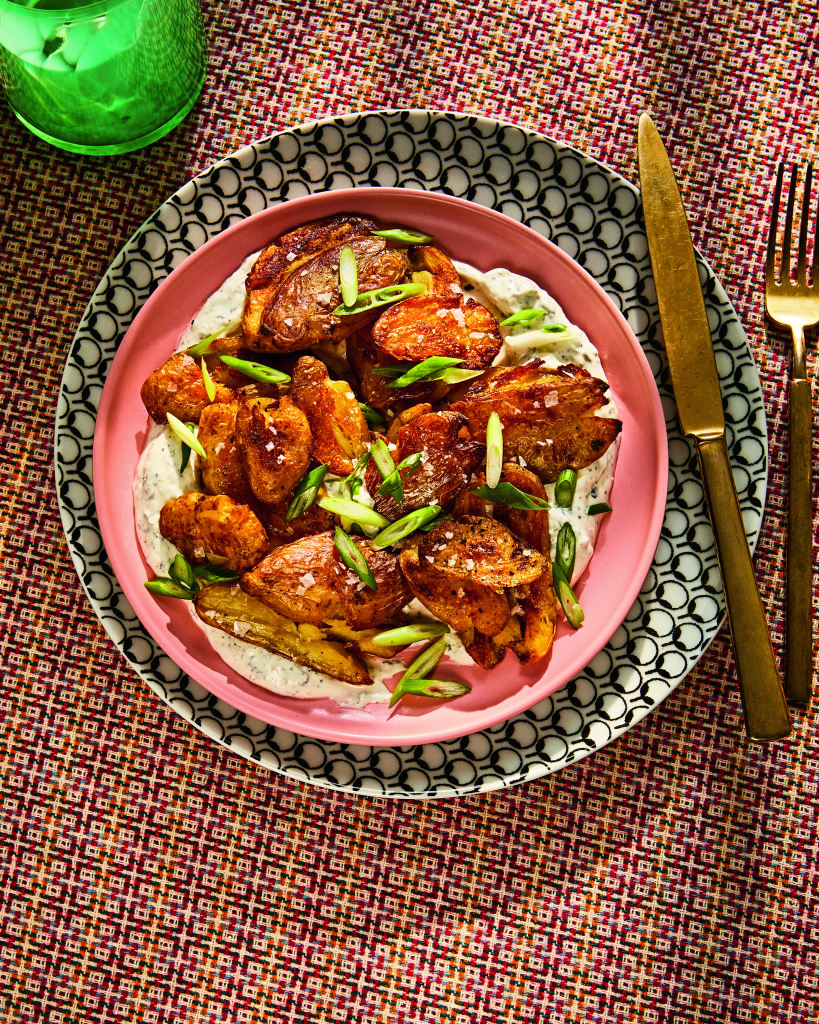 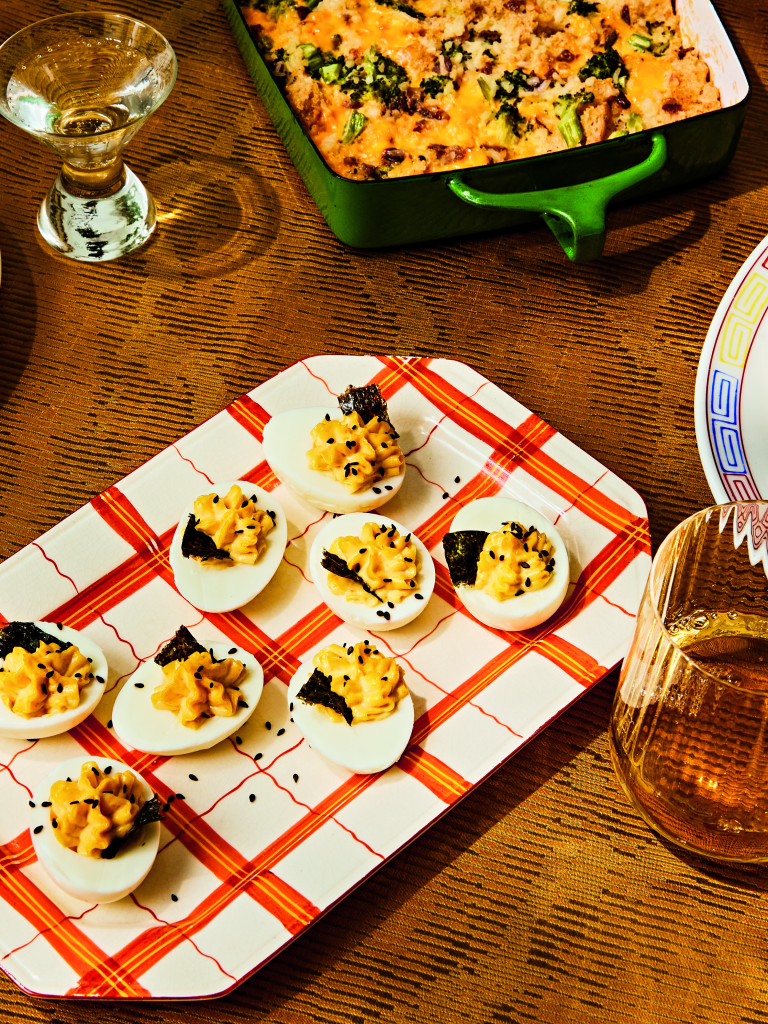 As for how he comes up with such delicious, original recipes, Kim shares that it is hard to turn that connoisseur side of him off even while not at work.

He confesses that when he goes to a restaurant and sees something he needs to try, he thinks to himself, ‘I wonder what that tastes like,’ and even if it is “not what I want in that moment,” he will get it.

“I think of it as research… I’m thinking about cooking all the time now, because it’s just a big part of my job, which I love.”

Regarding the recipes inspired heavily by his mother, Jean, Kim encourages everyone to talk with their parents, grandparents and loved ones, and to write down their recipes.

“You’ll uncover so much more than food in the process,” he assures.

Kim’s parents immigrated to the U.S. from South Korea in 1983, and his mother, Jean, was unable to find even the simplest of Korean ingredients.

She was forced to rely on her taste memory to recreate dishes using substitutes. This was also the origin story of L.A. galbi, which came from early Korean immigrants being unable to find the same cuts of beef in the U.S. as they did in Korea.

“There is no clean definition for Korean American food,” Kim states. “Using what you have around you, pulling from the past, present, and future to cook what means something to you as someone who straddles two nations.”

With over 126,000 followers on his Instagram, Kim has built a loyal fan base, eager to see what he releases next.