“To be Asian and living in America is to be a perpetual foreigner in our own land.”

This is how Emily Cheng, the artist behind “But Where Are You Really From?” introduces her photo series.

A native of Hong Kong, Cheng arrived in the U.S. four years ago, confident that society will accept her with no issue. But as it turned out, reality proved otherwise.

“I came to the United States four years ago from Hong Kong, armed with an encyclopedic knowledge of pop culture and an American accent honed by years of international school and reality TV. Perhaps it was naivety, or just ignorance, but I believed that acceptance would come easily to me.

“While my experience in the U.S. has mostly been positive, it’s been marred by everyday incidents, from well-meaning questions to racially-charged catcalls, that constantly reinforce my foreignness.”

Cheng recalled what she heard:

“Wow your English is so good”

“But where are you really from?”

That last line became the title of Cheng’s latest work.

“This photo series highlights the complexities and contradictions inherent in the Asian-American identity. It also expresses the otherness that Asians experience in American spaces everyday — from restaurants and supermarkets to schools and workplaces.”

Cheng, graduating with a B.A. in Communication from the University of Pennsylvania this year, believes that Asians in America have always been deemed “other” due to skin color.

“Regardless of whether we were born in this country, or how much we have culturally assimilated, we are always deemed ‘other’ because of the color of our skin.

“I liken the Asian identity to a costume that we cannot shed, no matter how much we try. It’s something that differentiates us, exoticizes us in the eyes of our American peers. For Asian-Americans, that hyphen in our name is a constant reminder that we are not quite as American as our white counterparts.

“I came to America thinking it was a cultural melting pot. But as I prepare to leave after four years, I see a country that is increasingly hostile to immigrants and foreigners, a country that strives to be homogenous rather than full of color.”

Cheng hopes that her work will give people the opportunity to reflect on what it truly means to be American.

“I hope that this series gives you pause, that it makes you question the arbitrary characteristics that divide Americans. After all, to be American is not to have a certain skin color, nor to speak a certain language, but to simply embrace the country’s principles of freedom and liberty.”

Check out the photo series below (via Emily Cheng on Instagram): 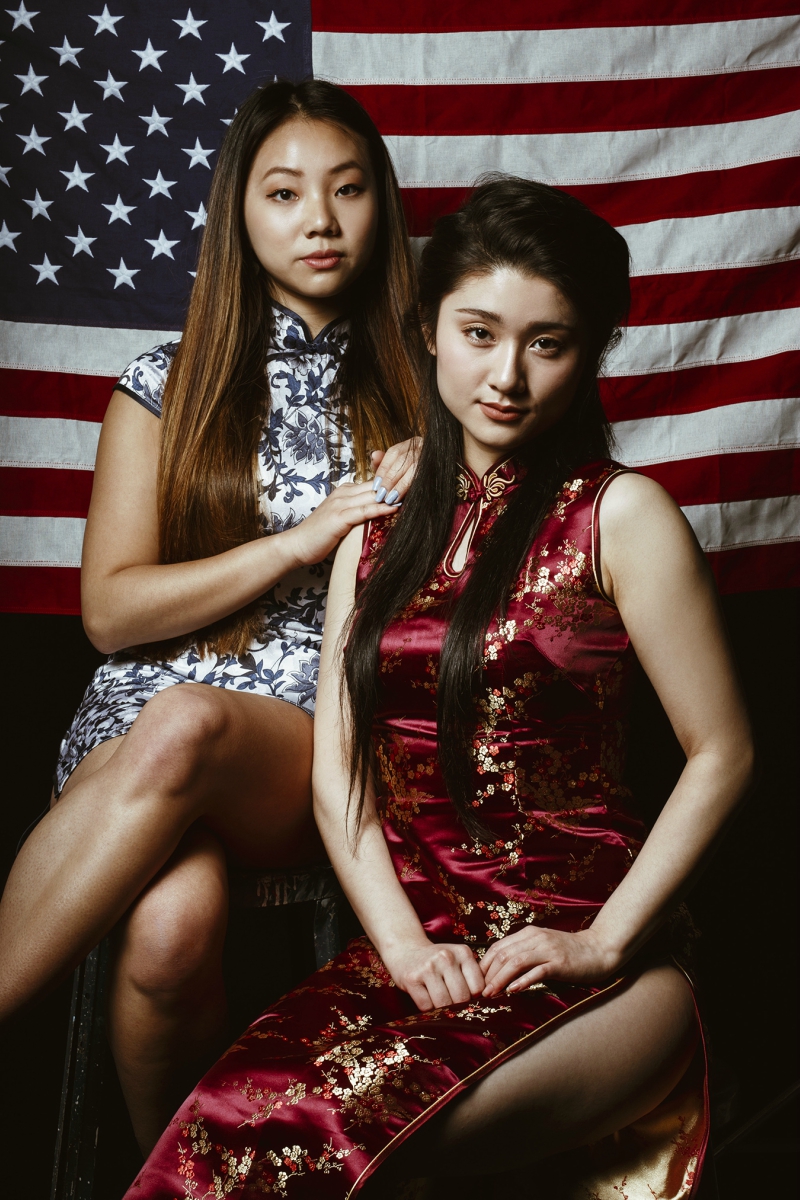 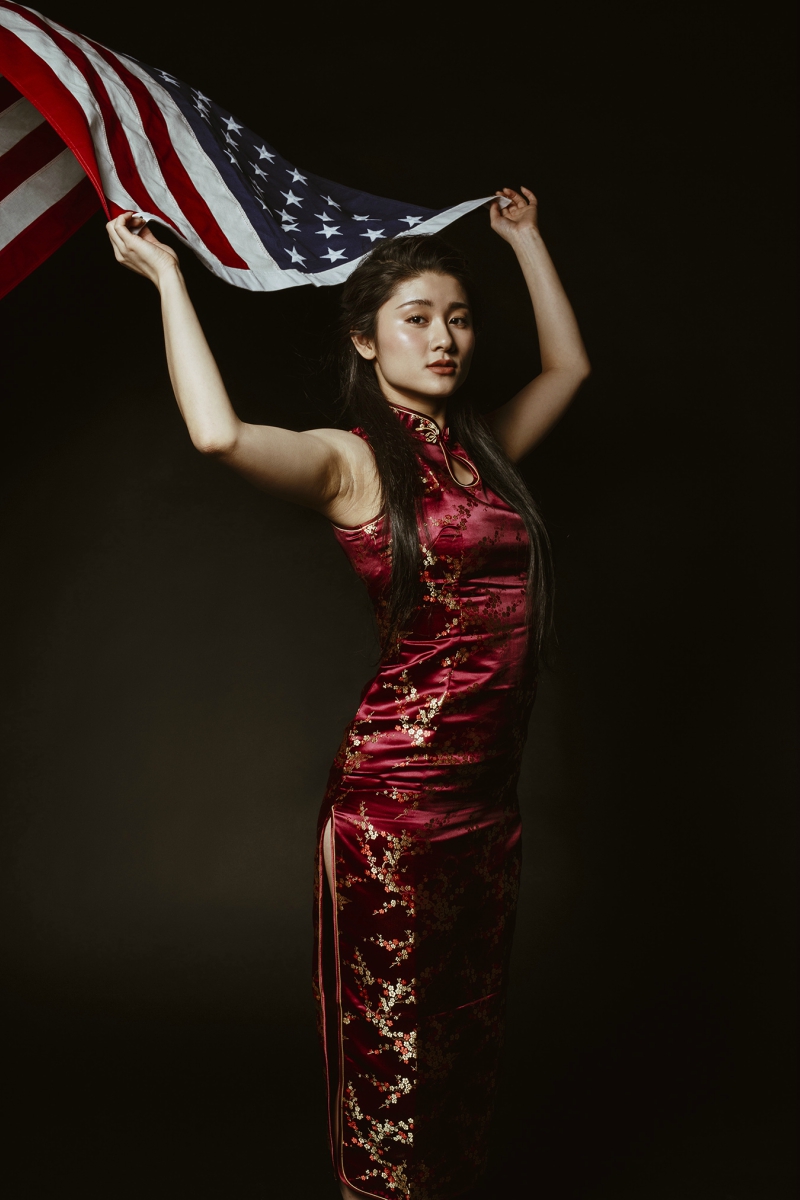 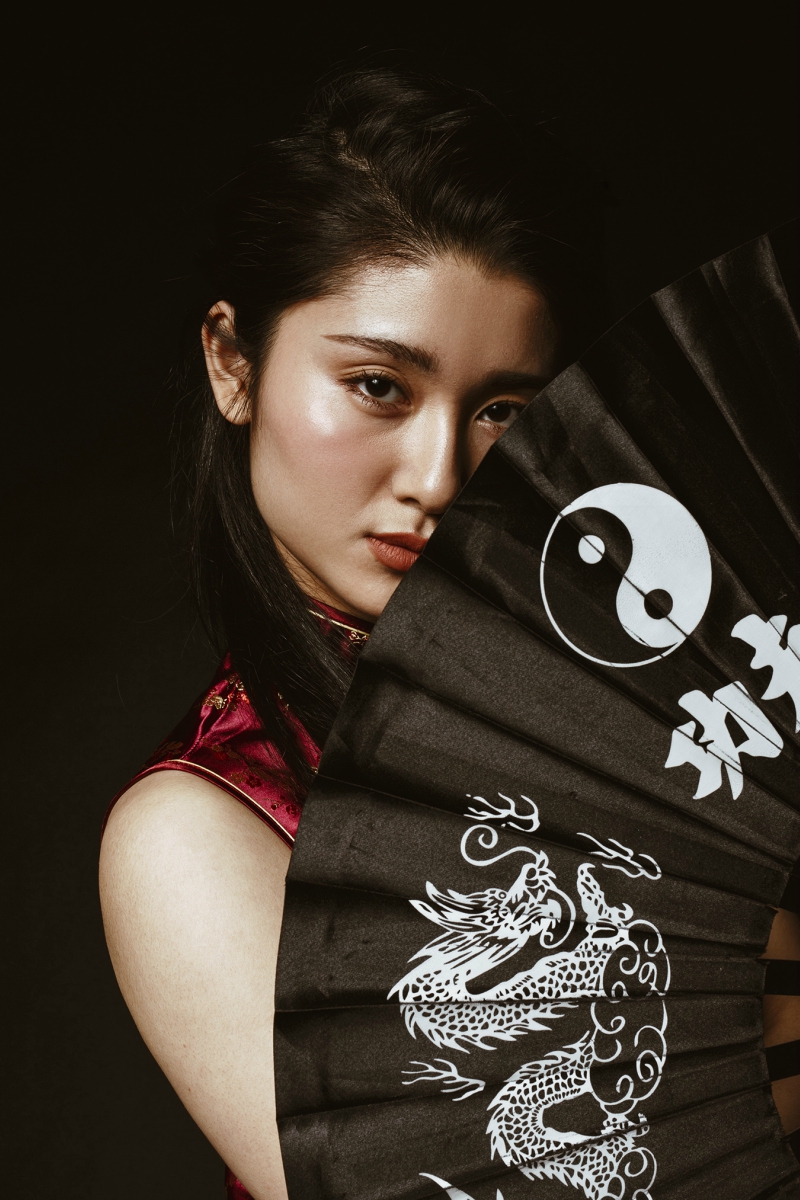 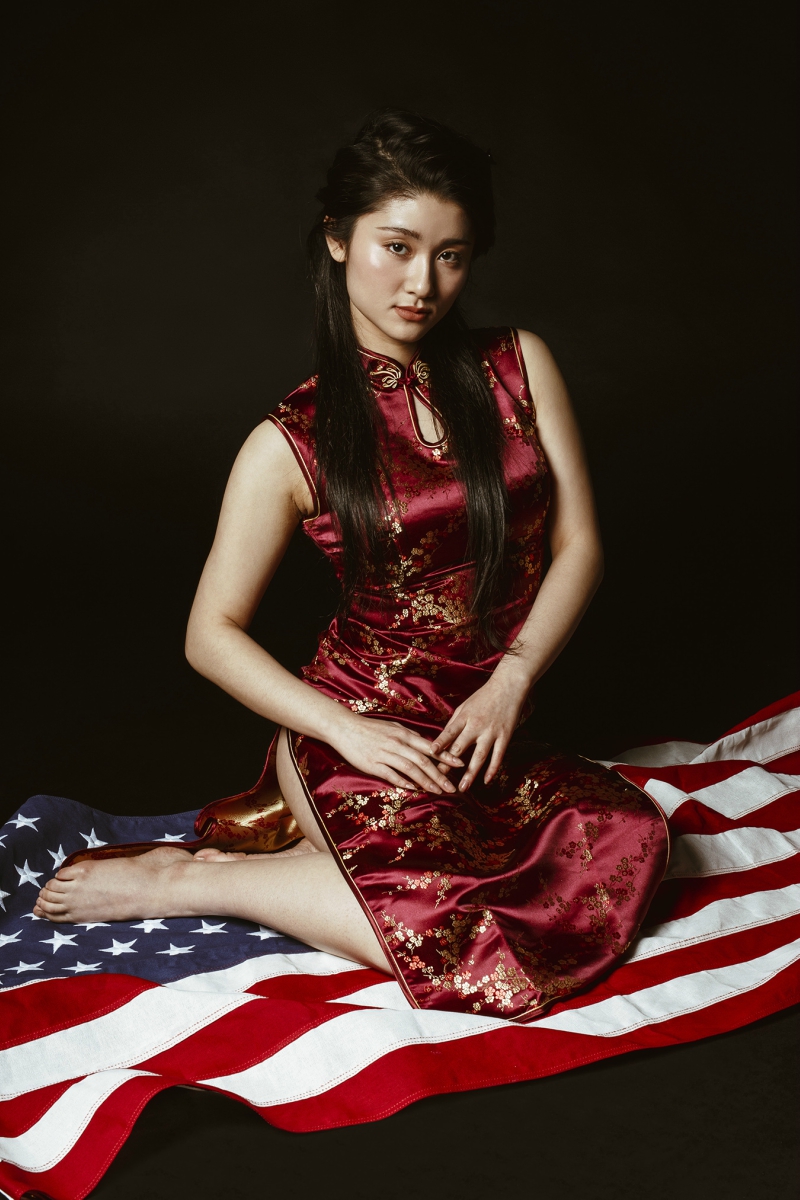 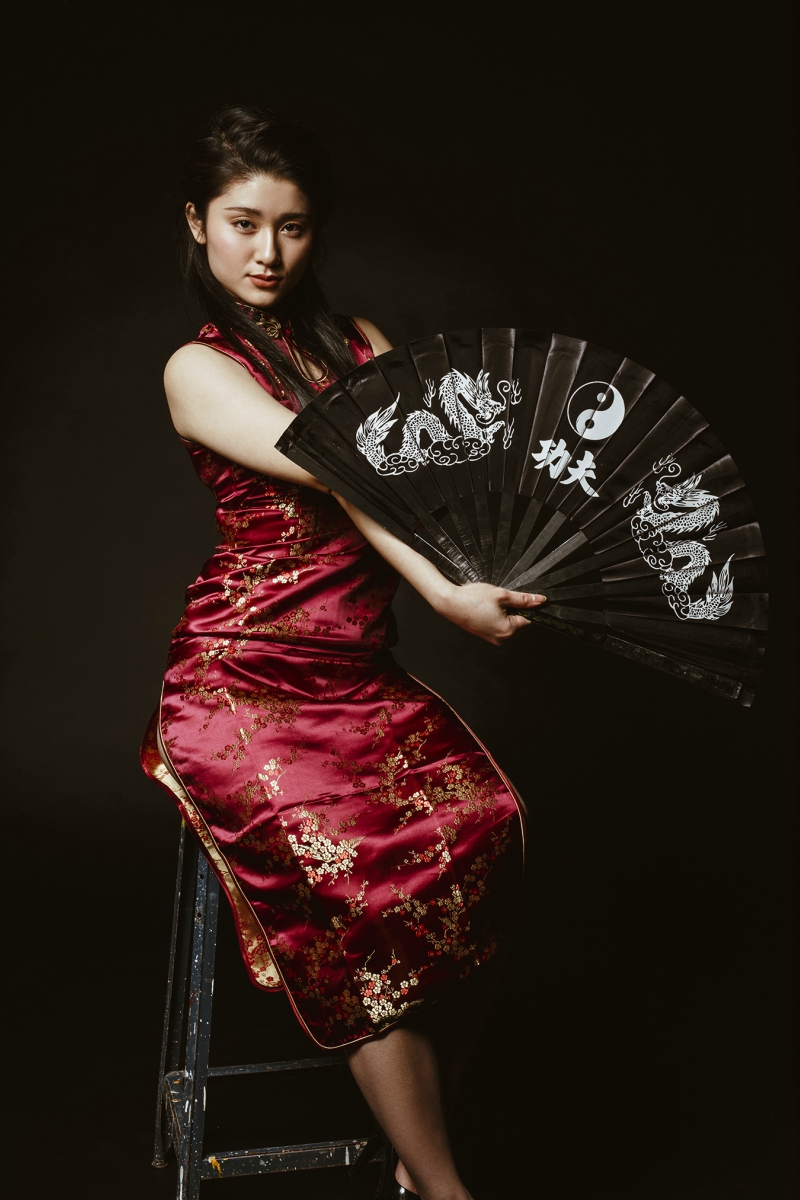 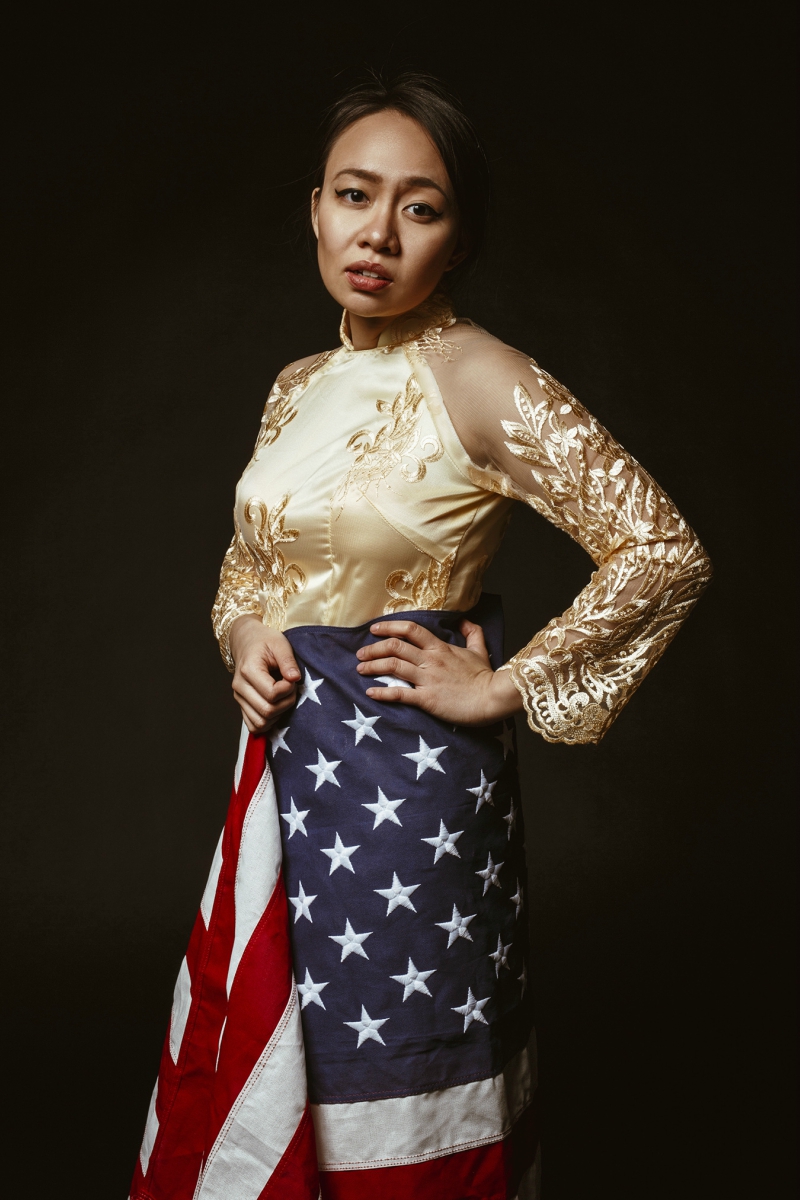 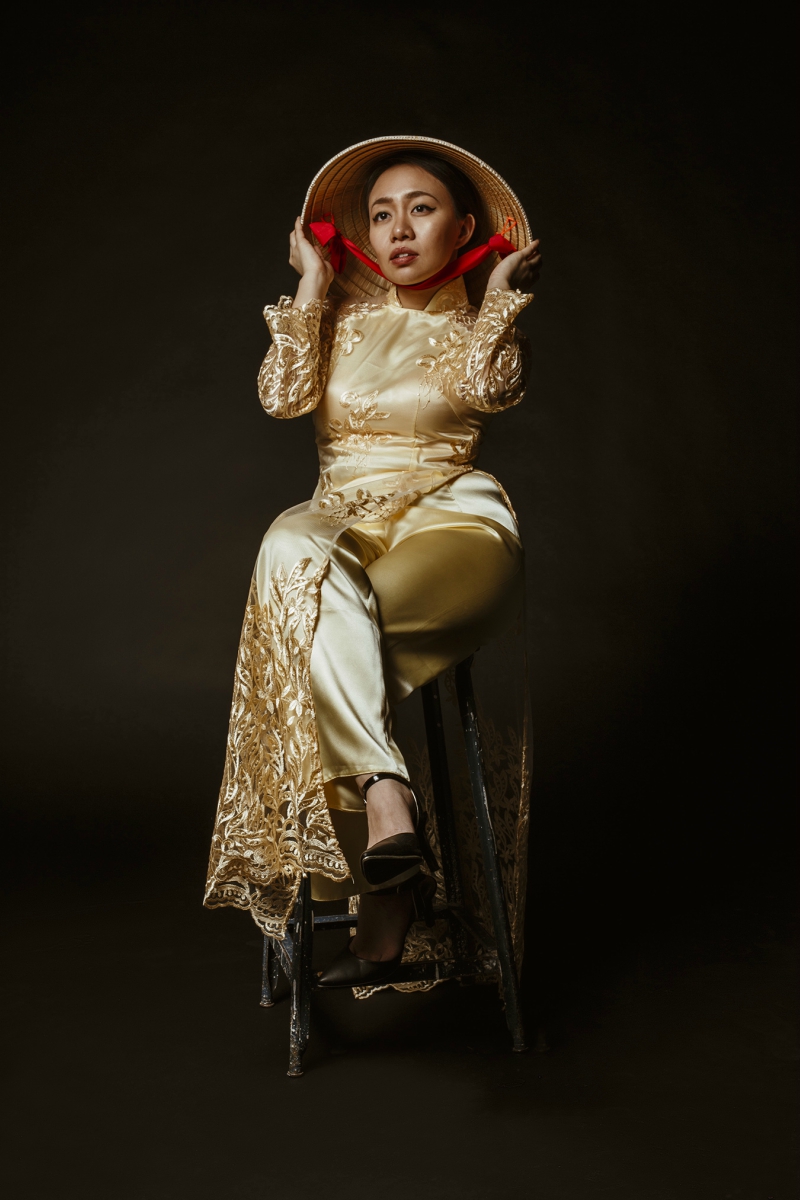 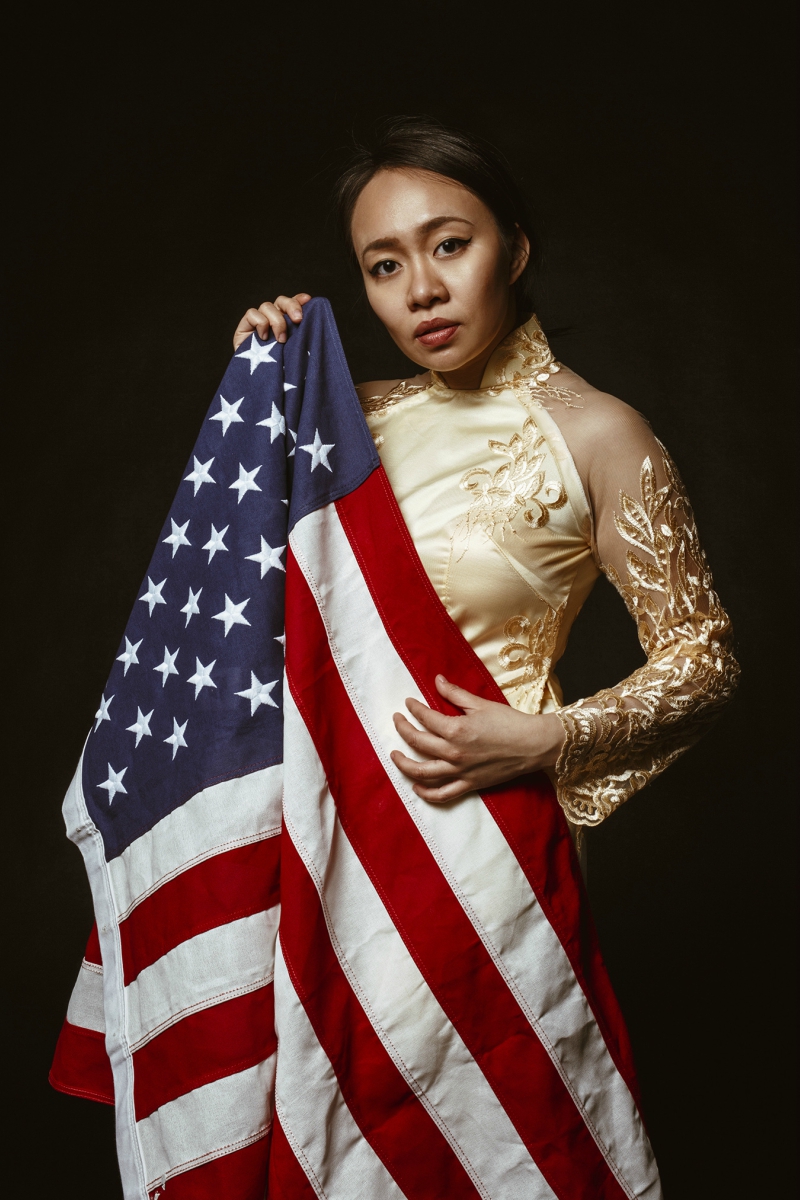 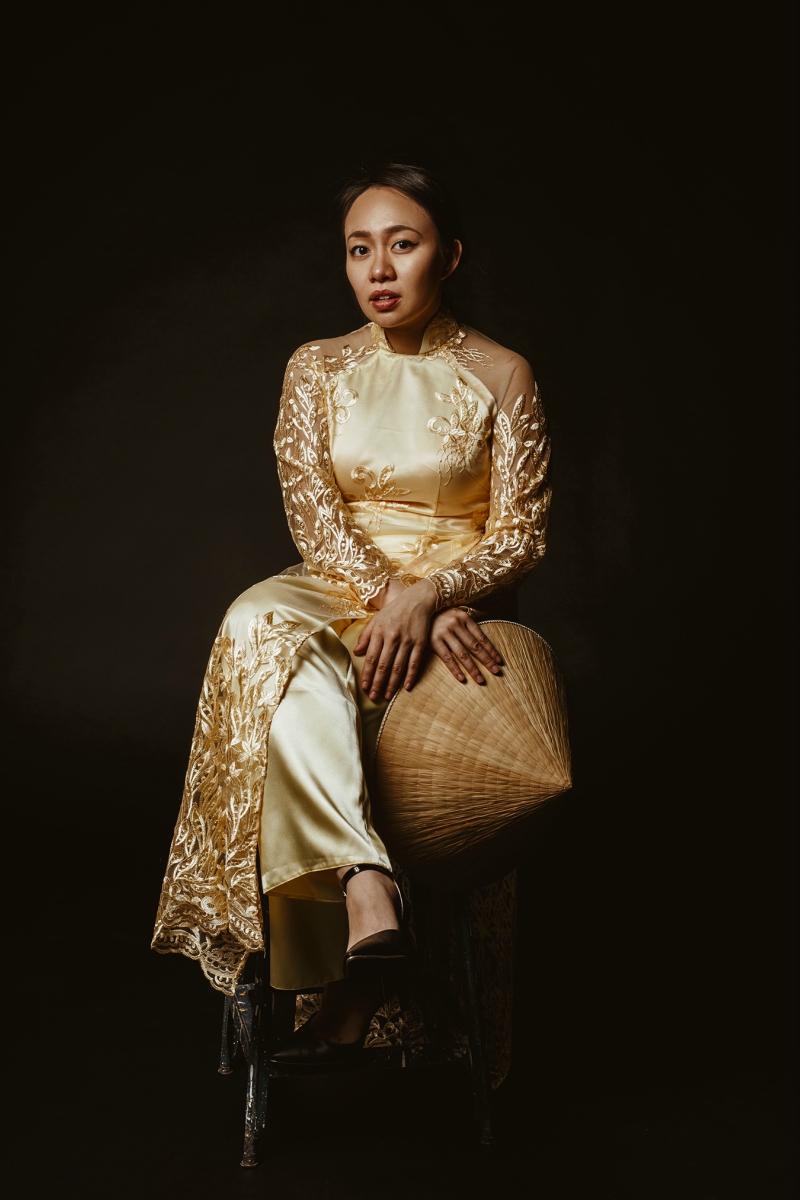 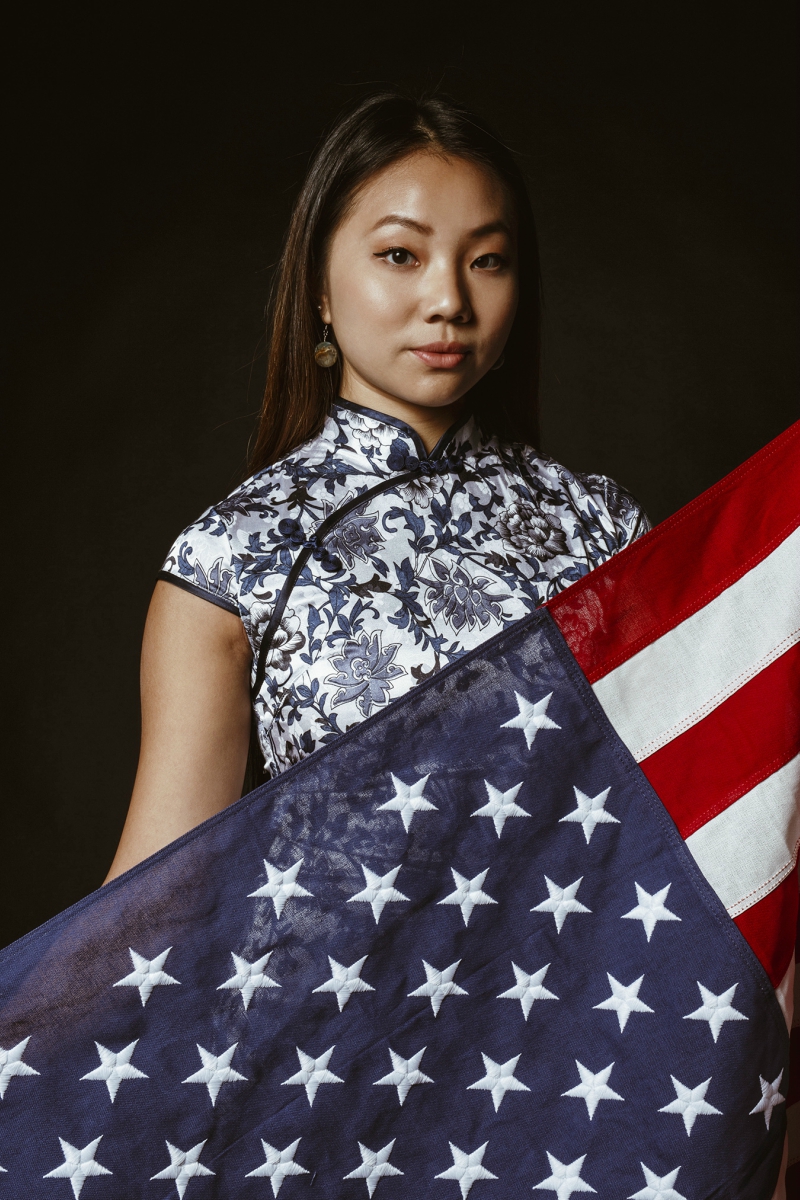 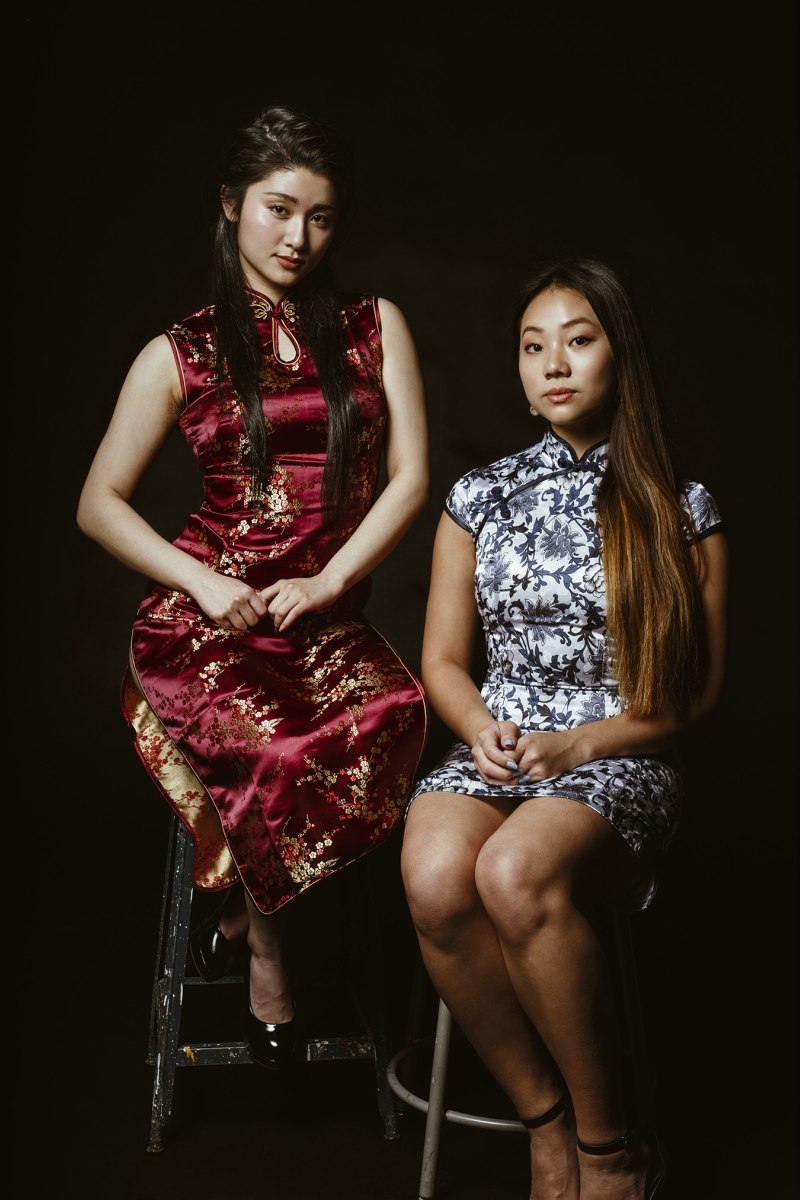 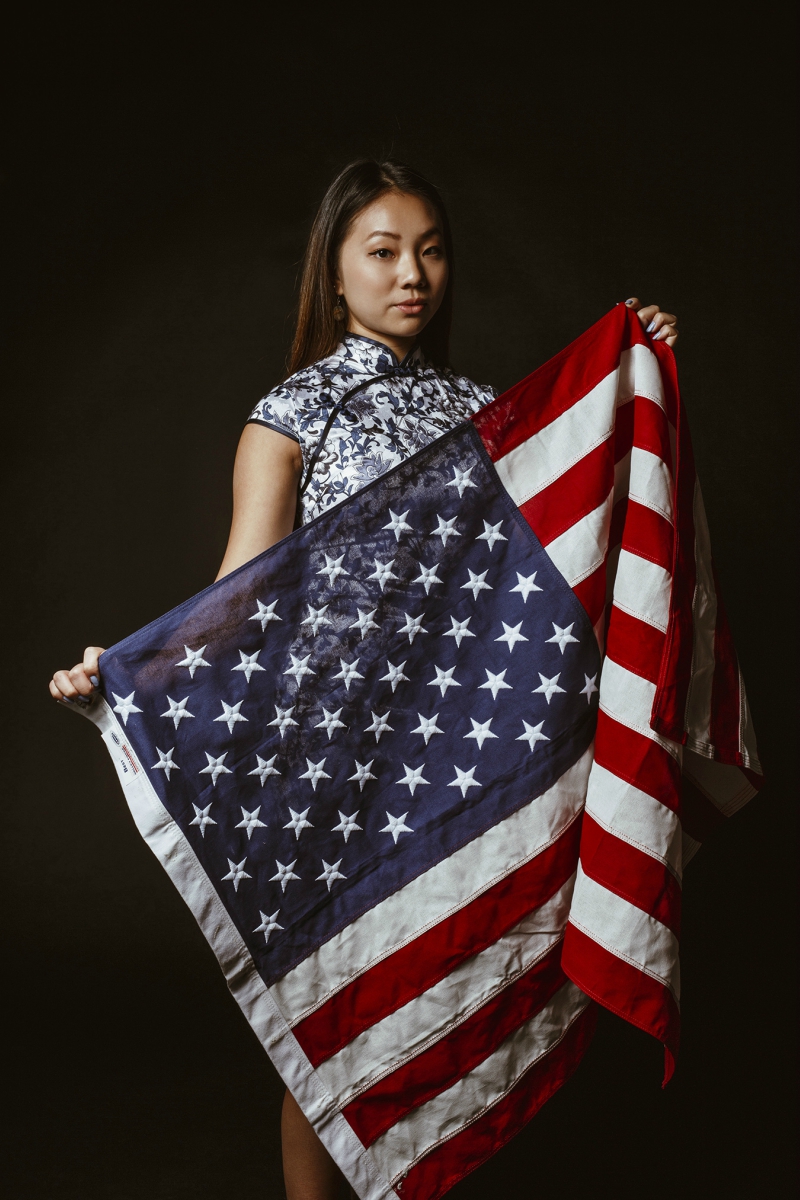 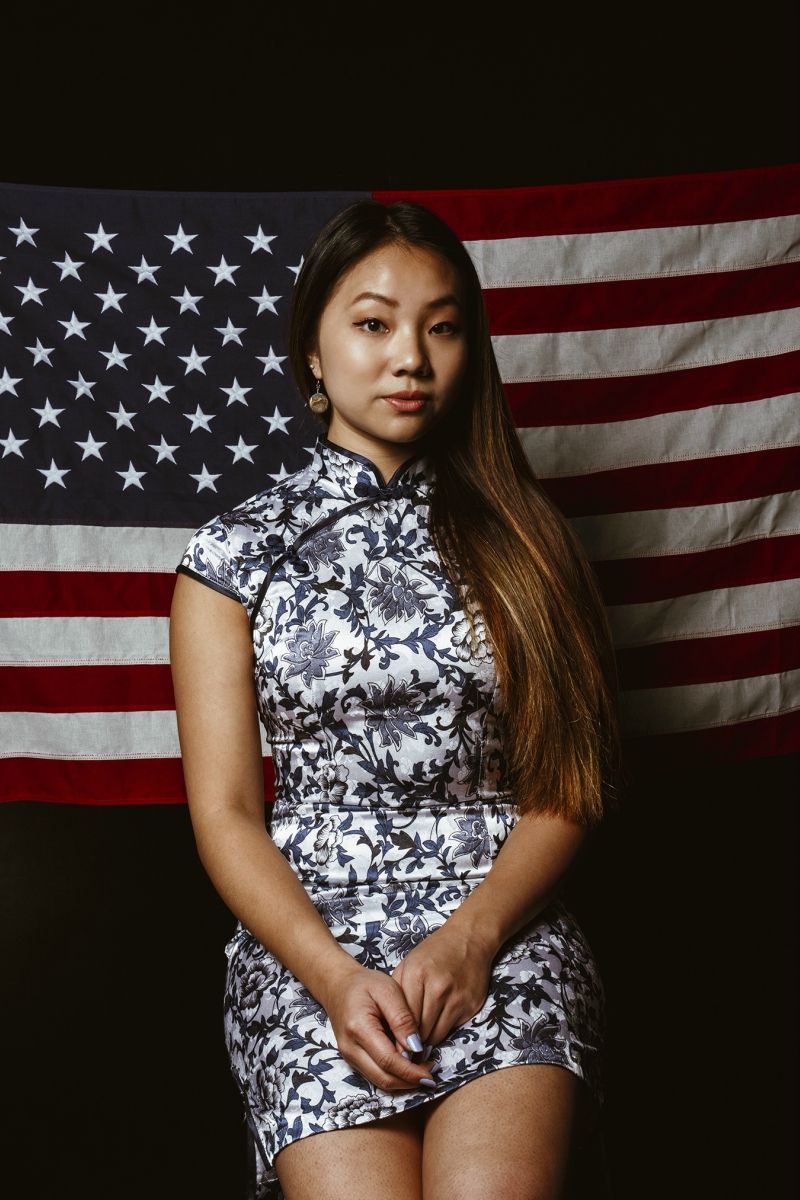 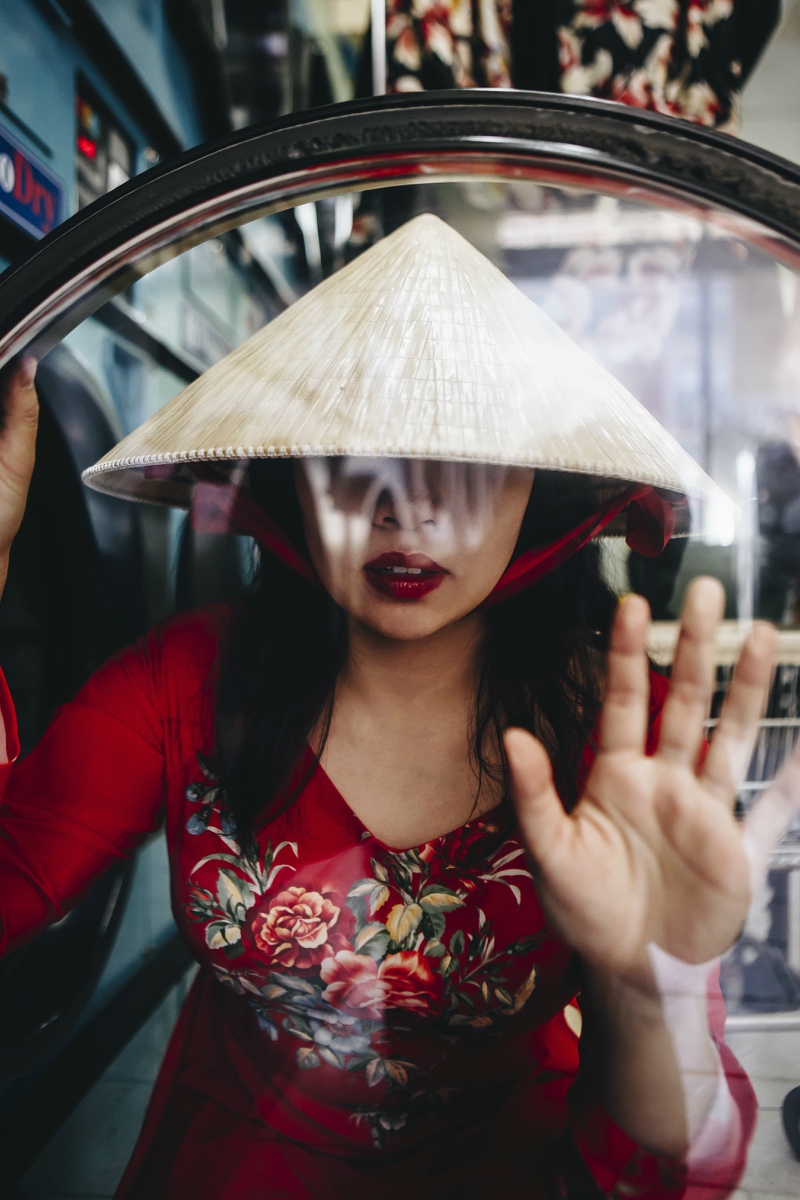 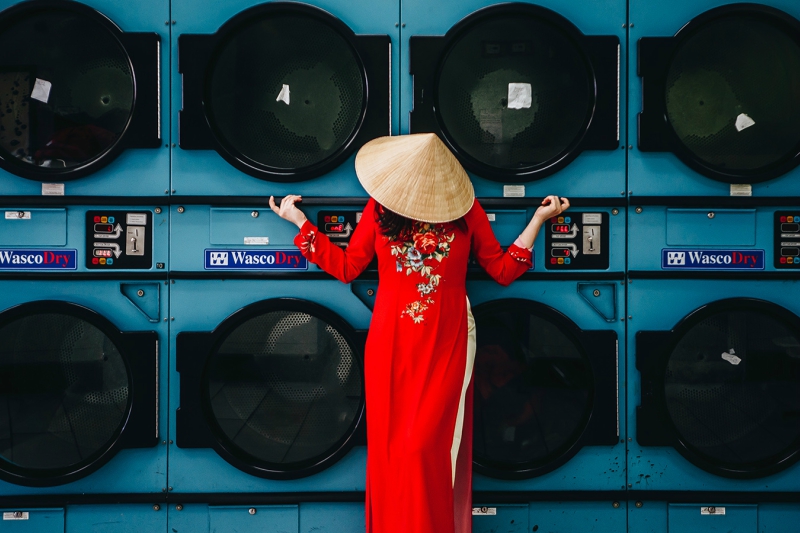 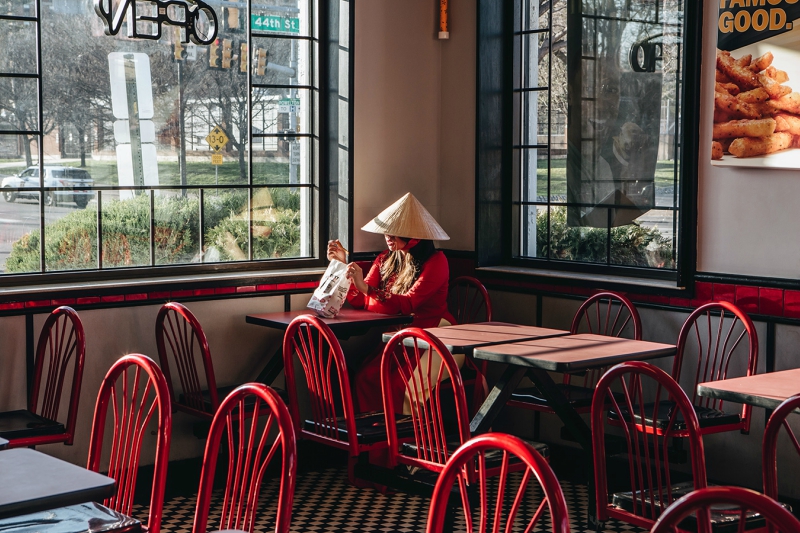 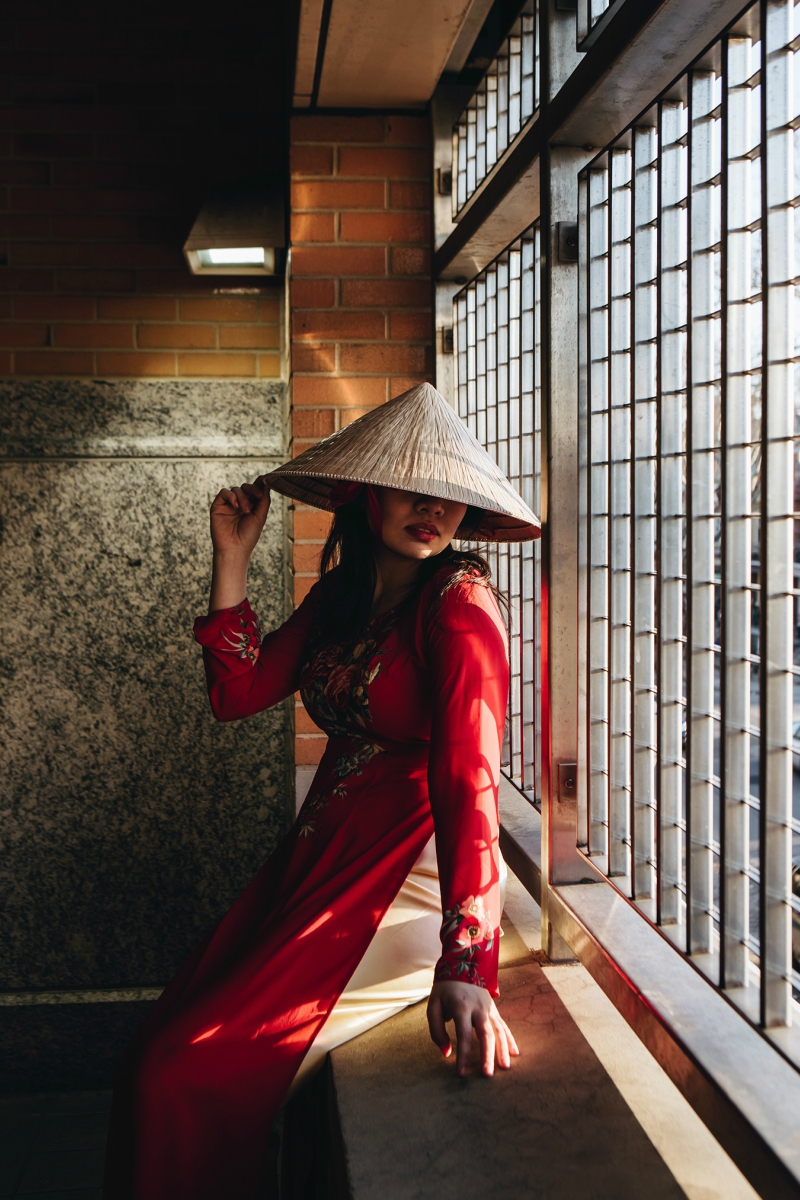 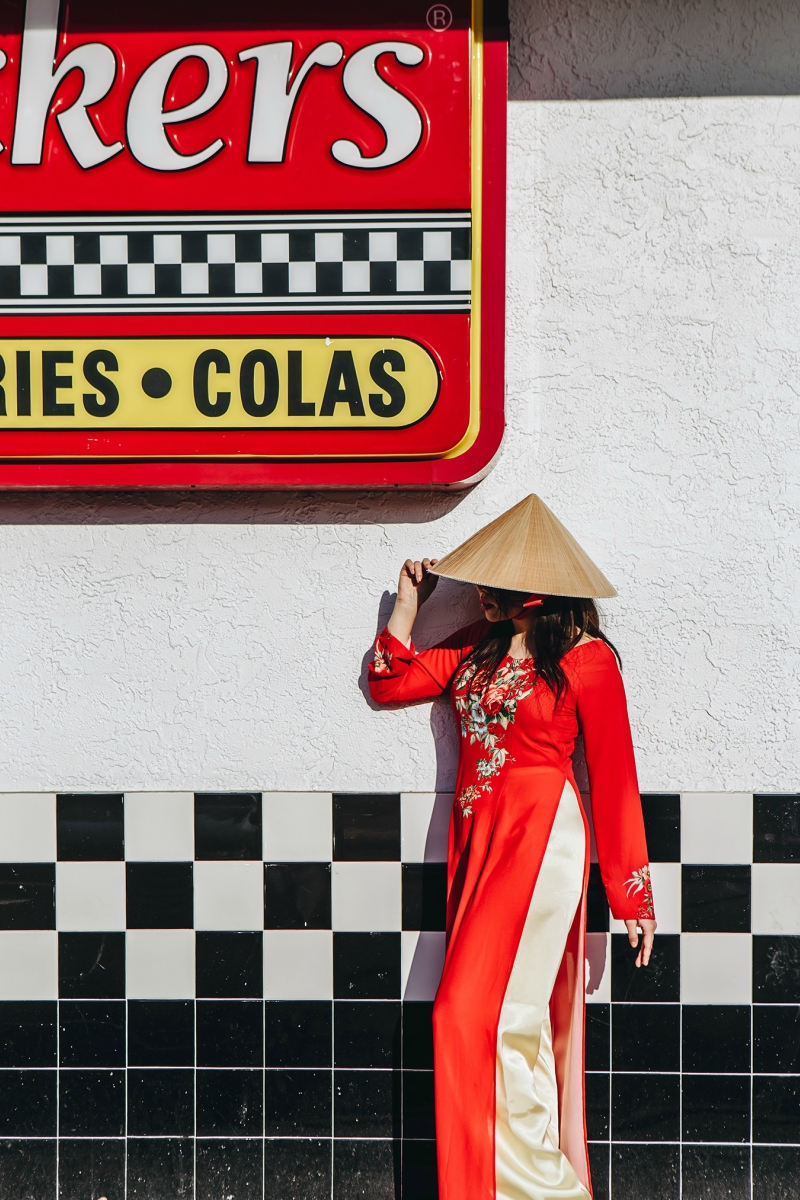 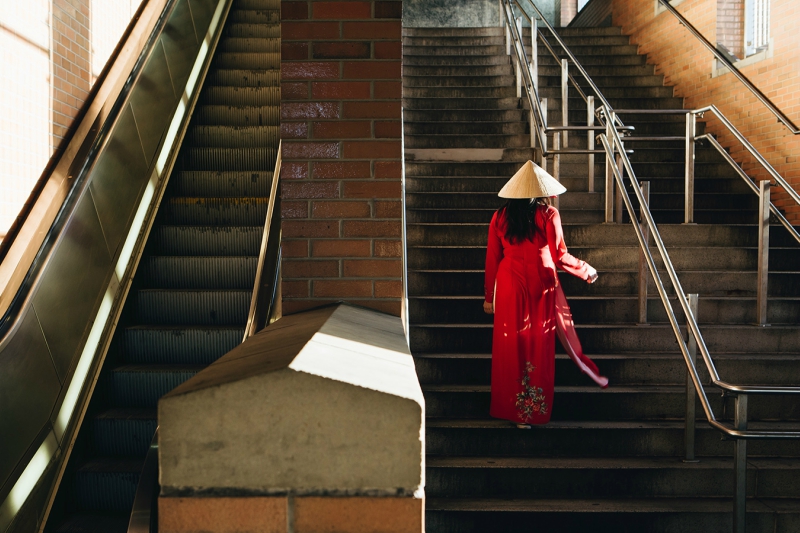 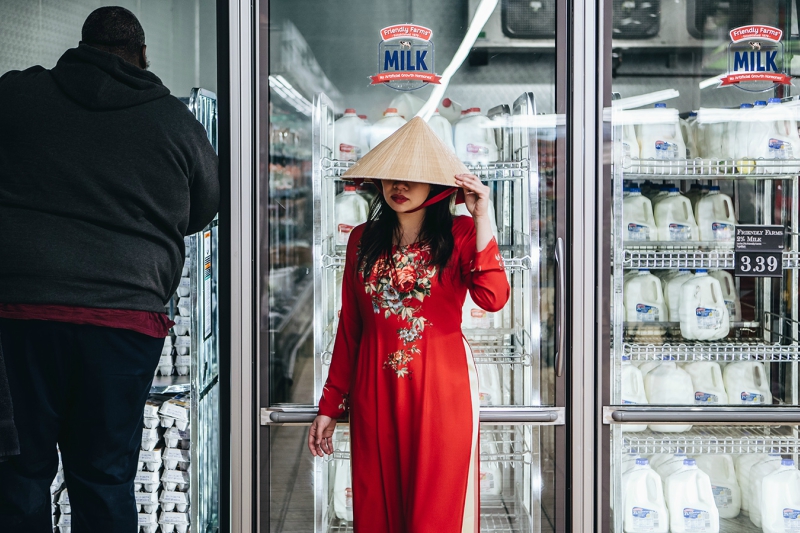 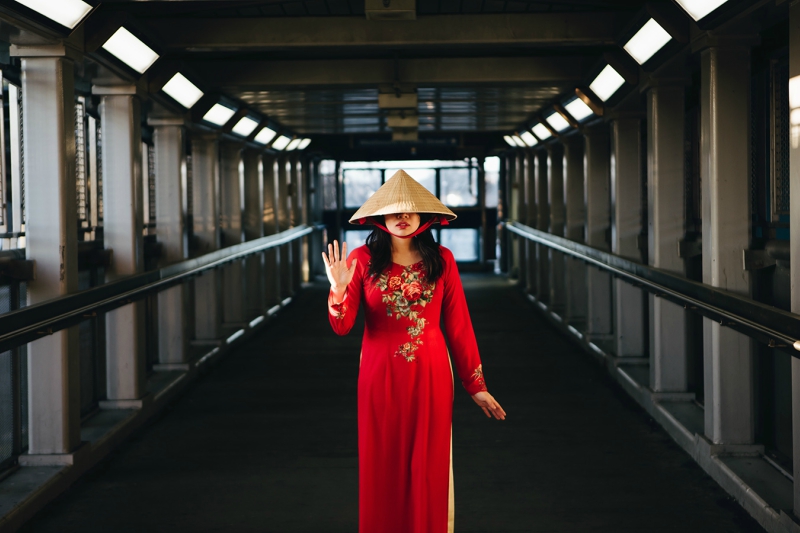 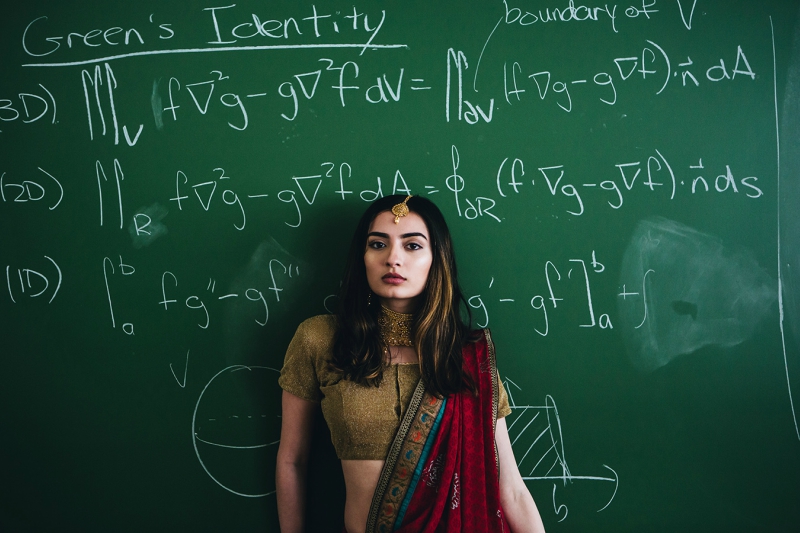 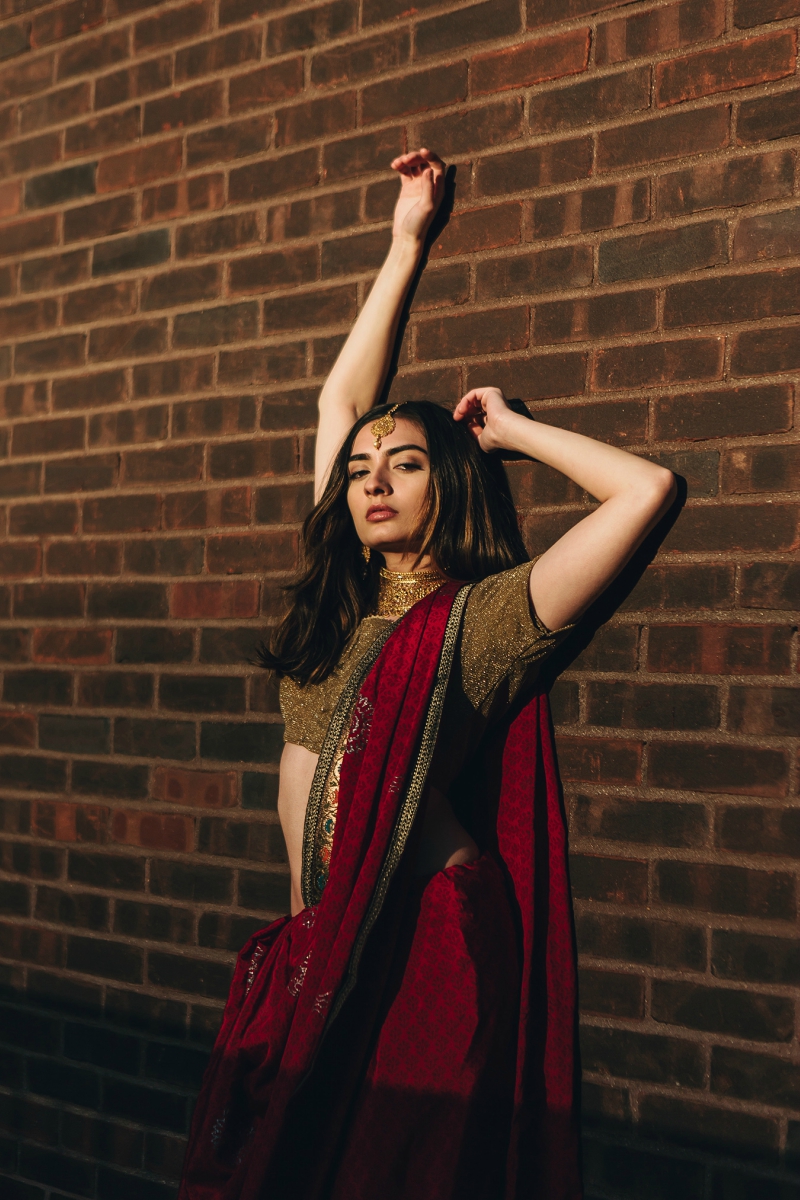 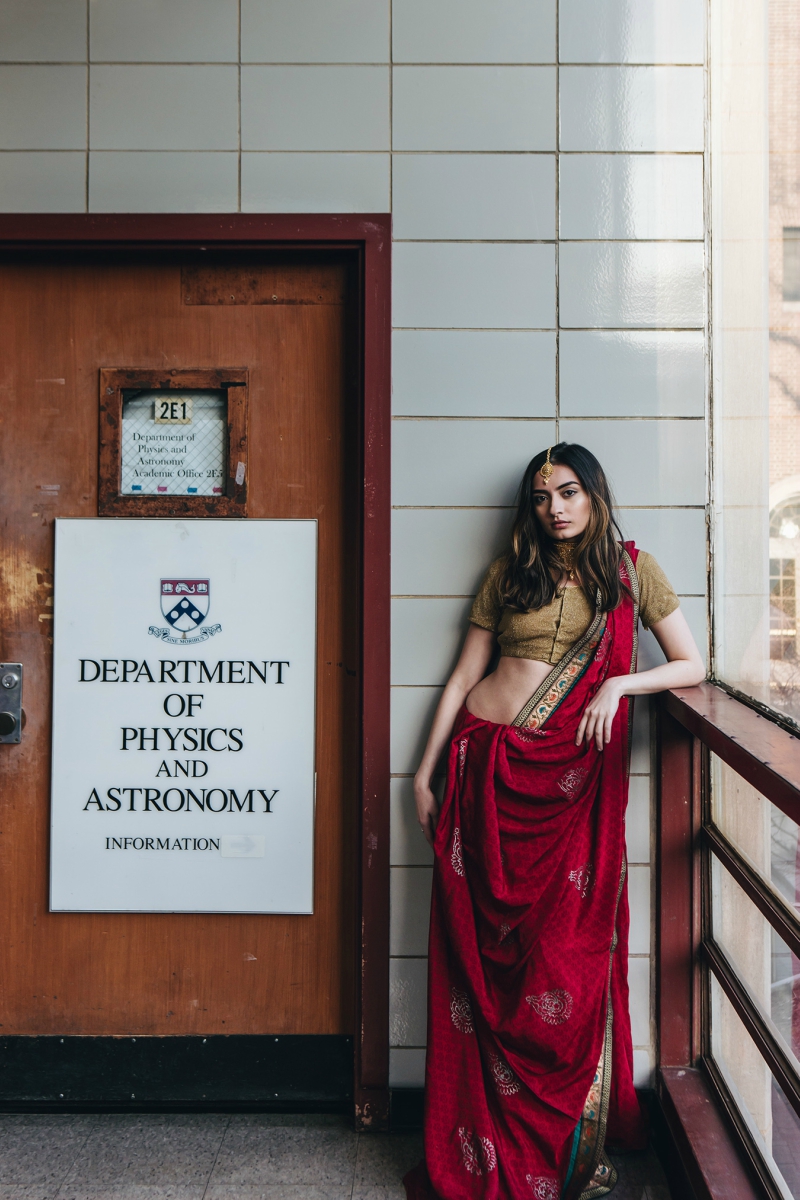 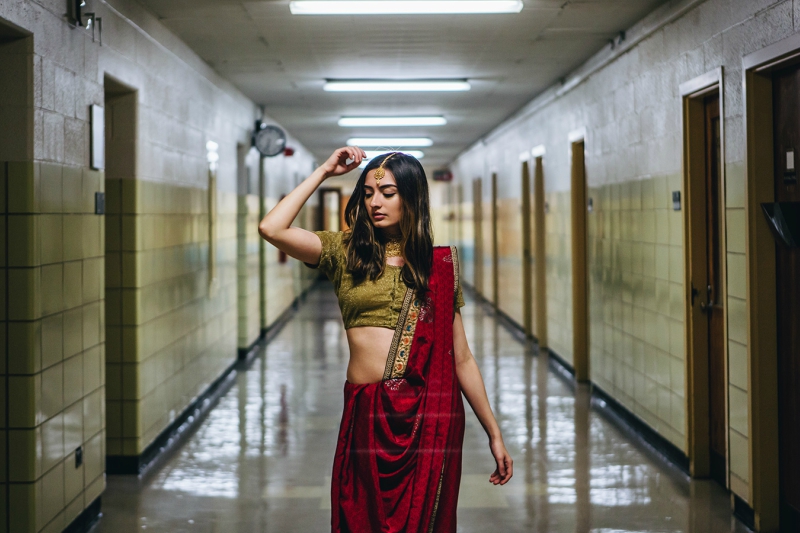 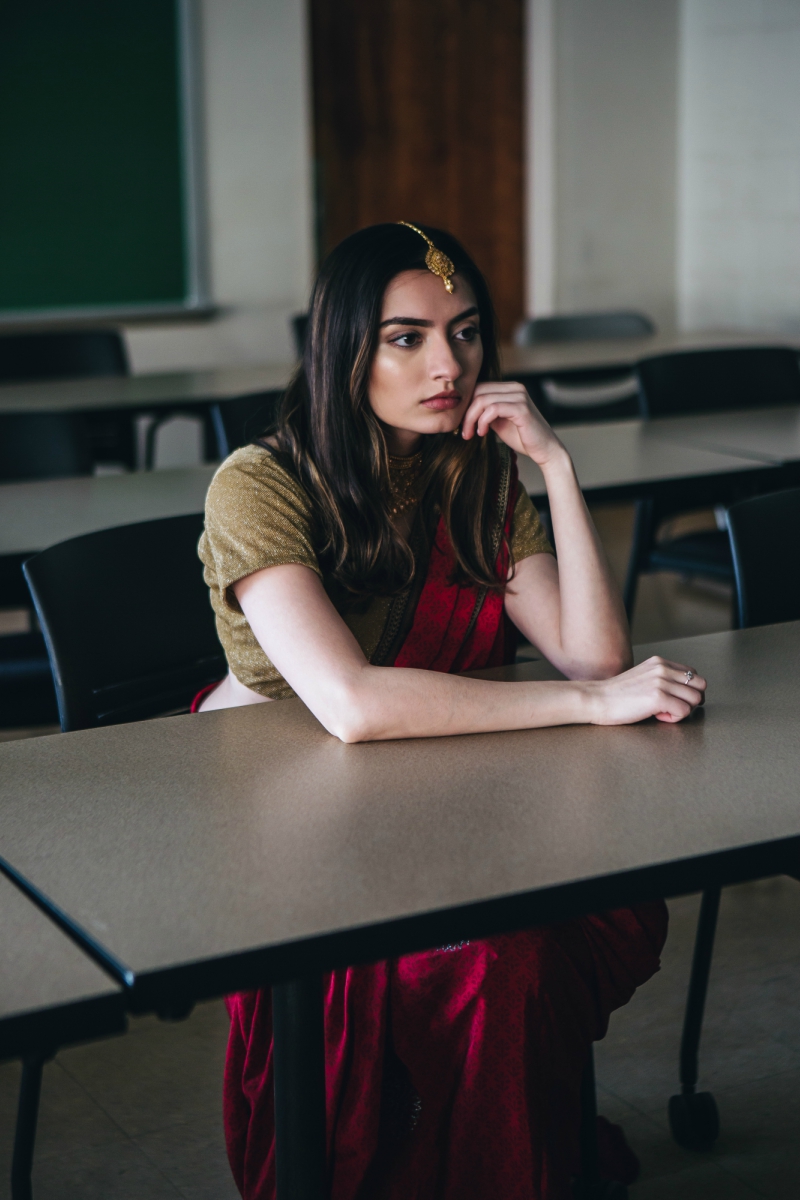 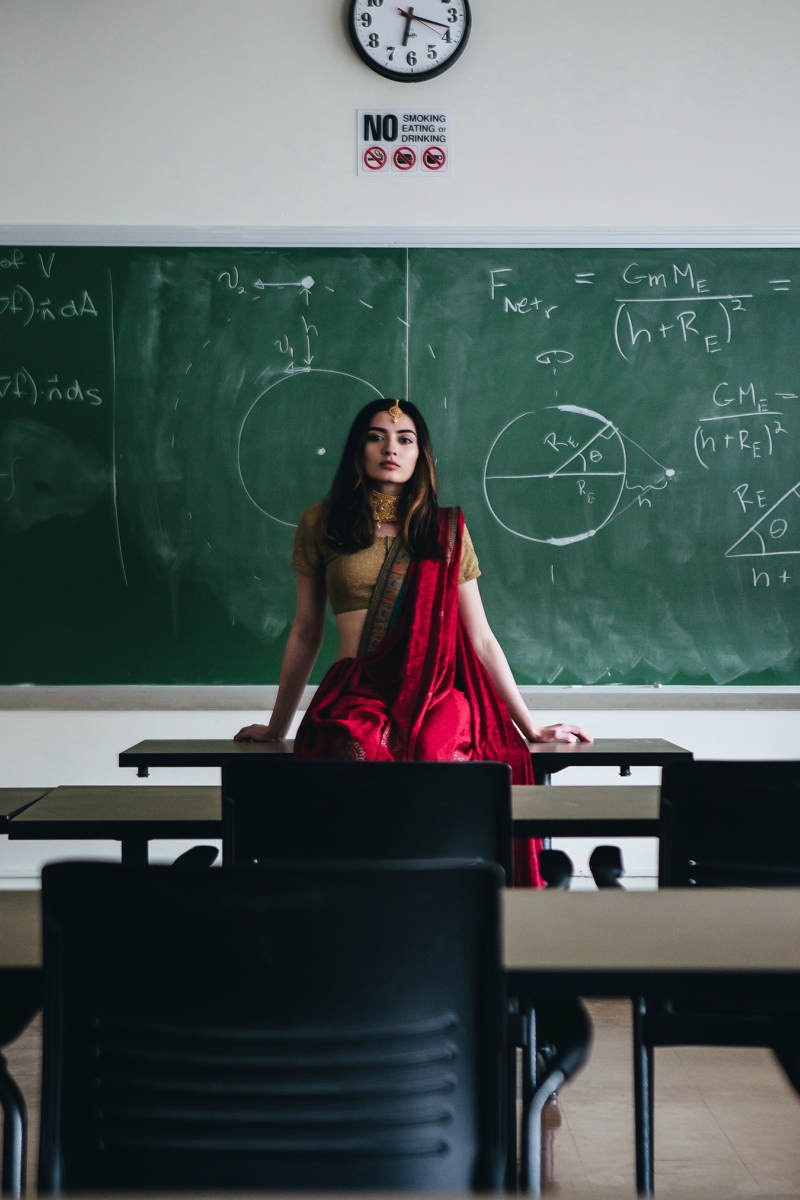