East Asia is Aging Faster Than the Rest of the World

East Asia is growing old much faster than any other region in the planet — a trend indicative of improved living conditions but also big challenges ahead.

According to the latest data from the United Nations, the median age in East Asia — which consists of China, Hong Kong, Japan, North and South Korea, Macao, Mongolia and Taiwan — is now 38, while the world trails behind at 30. 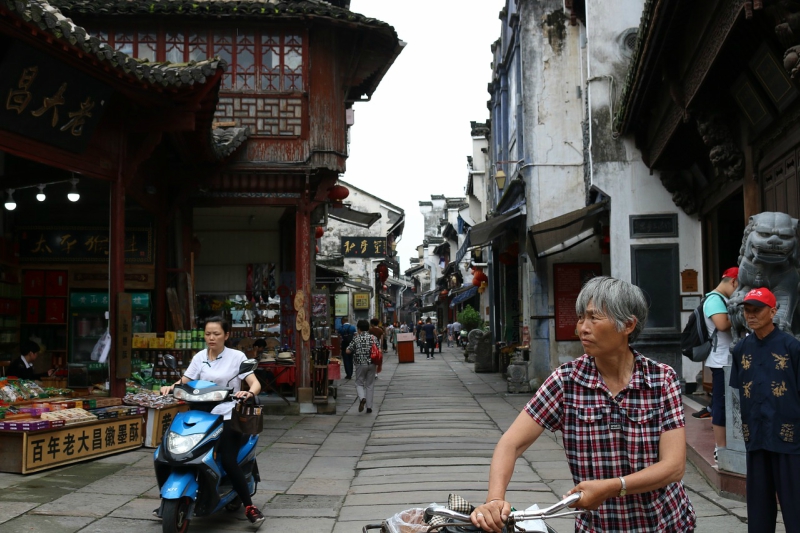 As per World Bank data, an East Asian woman had nearly six children (5.4) in 1960, but this figure dropped to less than two (1.8) by 2015. For one, China’s one-child policy, introduced in the late 1970s, has an apparent role in a such decline. A desperate South Korea is paying families to have at least three children today. 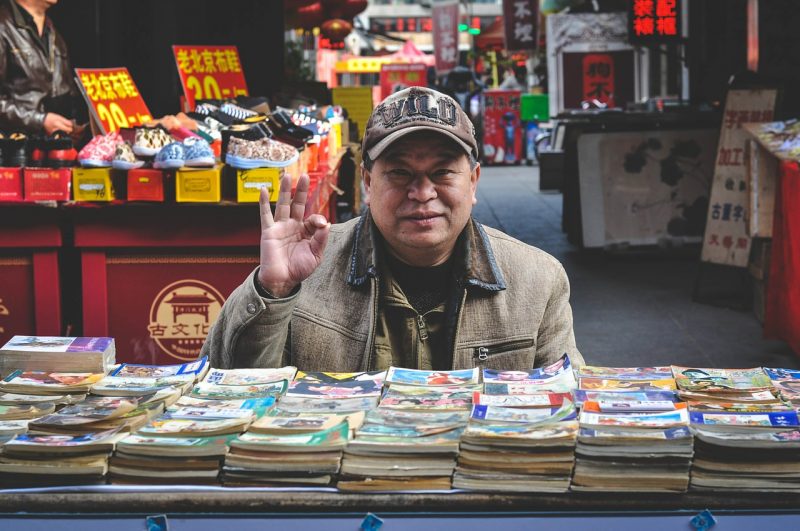 The increasing longevity in the region is also worth noting. In 1960, East Asians had a life expectancy of below 50 years, but by 2011, they were living for around 25 years more. 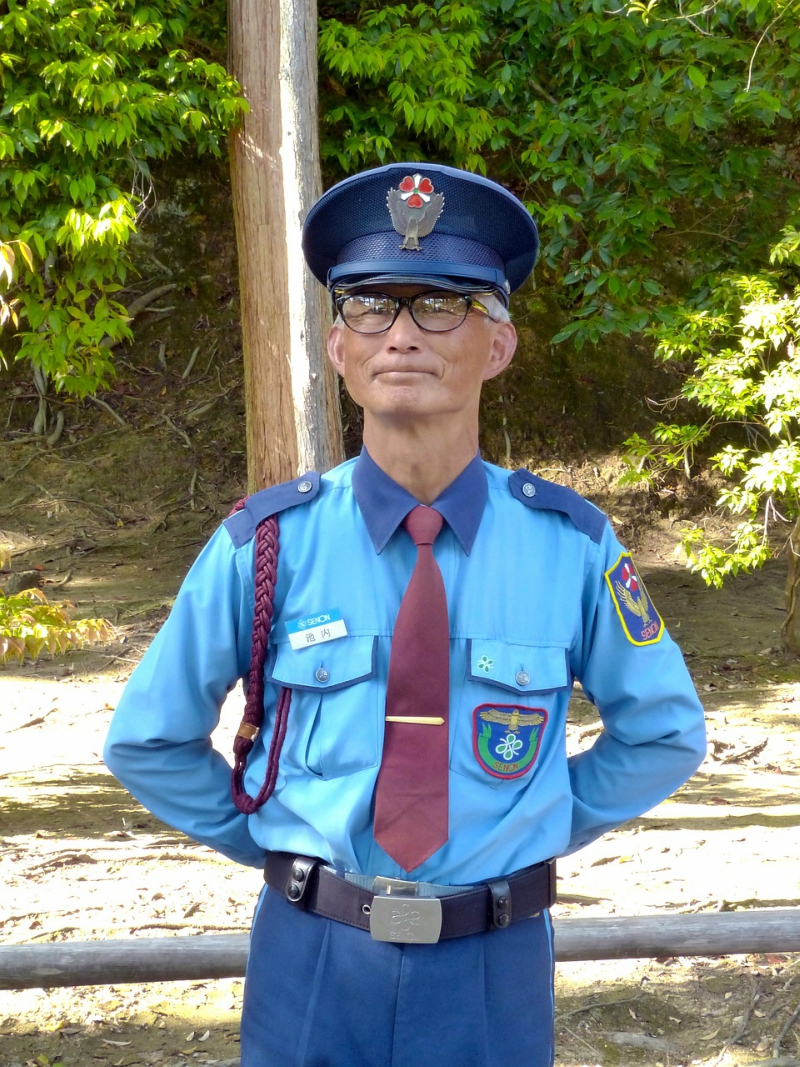 Of all the countries in East Asia, Japan appears to be aging the most obvious. Last year, the Japanese government announced that 65,692 of its citizens are at least 100 years old. The oldest man and woman were then 112 and 116, respectively. 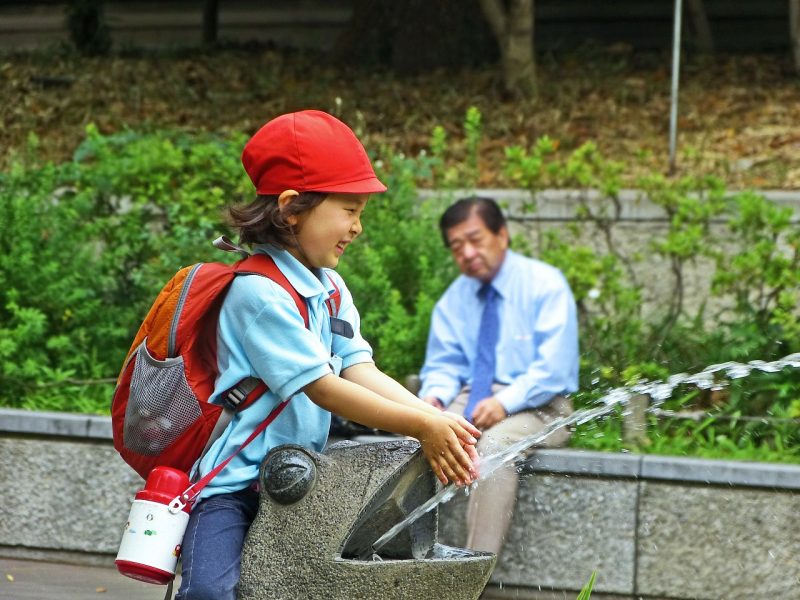 Japan’s aging phenomenon is so real that researchers were able to calculate the country’s doomsday as falling on August 16, 3766. Drivers, for instance, are getting so old that the government had to offer ramen discounts so that they would surrender their licenses and consequently decrease traffic accidents. 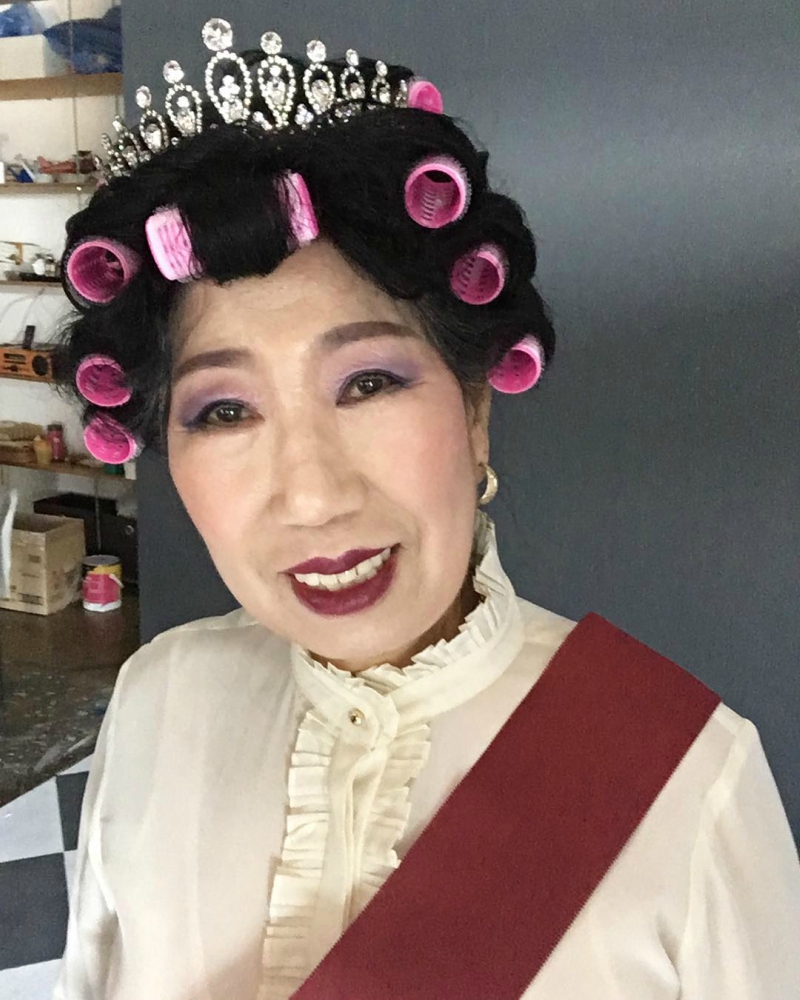 Meanwhile, South Korea has its own ways of defying aging, or at least its observable effects on an individual level. One is through an extensive skin care regimen, and a 70-year-old beauty blogger can actually attest to its wonders. 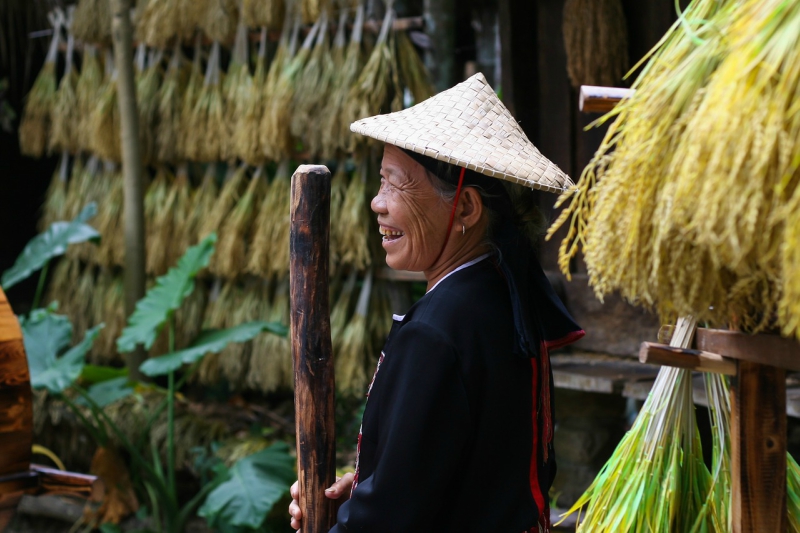 Needless to say, East Asia is one region that enjoyed tremendous economic development through the years. But until it explores all feasible methods to counter its aging problem, there will be issues that its people must triumph over.