No One Showed Up to His Donut Shop’s Opening, So His Son Asked Twitter For Help

The power of social media was demonstrated once again when Twitter user Billy By saw his family’s doughnut shop business boom after tweeting about it.

When Twitter user Billy By posted about his father being sad because of the low turnout for his doughnut shop’s grand opening, the internet answered with roaring support. 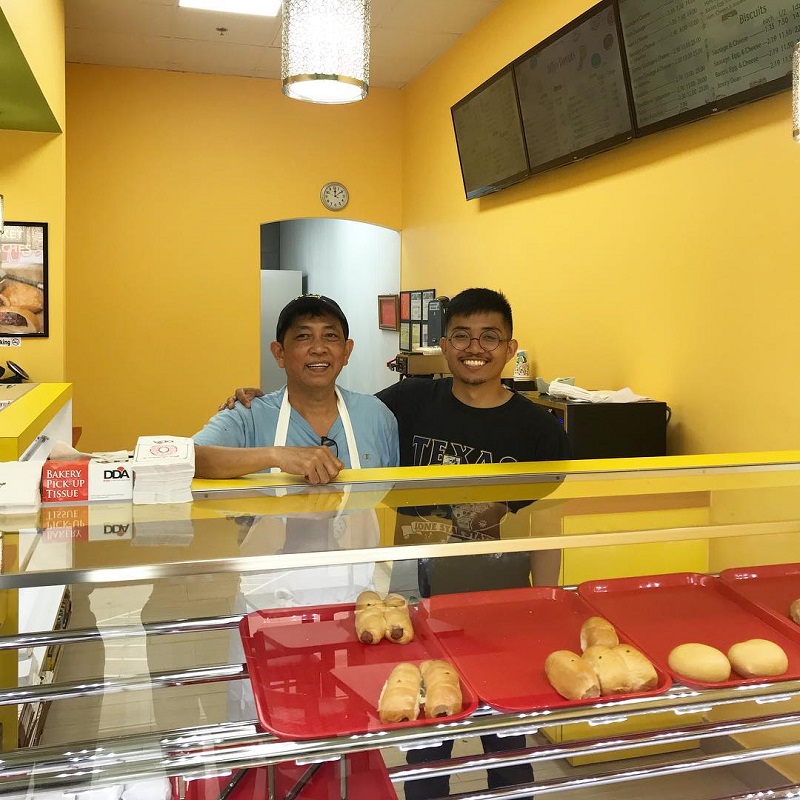 On March 9, Billy (@hibillyby) shared that his father was sad because “no one is coming to his new doughnut shop.”

My dad is sad cause no one is coming to his new donut shop 😭 pic.twitter.com/y5aGB1Acrc

The family opened the doughnut shop, Billy’s Donut, last Thursday, according to one of Billy’s reply tweets. The business is named after him.

He loves me. I don’t deserve this

His original tweet went viral, receiving over 470,000 likes and 223,000 shares. Despite being newly opened, the store began to do surprisingly well days after the post was published.

In his follow-up tweet, he revealed that the store was completely sold out of doughnuts and kolaches.

The power of the tweet works. Billy’s Donuts has long lines this morning. pic.twitter.com/yuKIfcPq0R

“You are all amazing. I can’t thank everyone enough for coming out and supporting local businesses. This means so much to my family,” he added.

Just wanted to update yall! We completely sold out of donuts and kolaches! You are all amazing. I can’t thank everyone enough for coming out and supporting local businesses. This means so much to my family ❤️ pic.twitter.com/o3GQcKvVnG

After seeing the viral tweet, customers immediately flocked to the shop to try out their products.

I didn’t even need to cause the community came thruu pic.twitter.com/bHEc1afTTx

Dude it was really busy when I went too!! His mom was talking about how she usually knows how much to make in a day but today she didnt expect the turnout😭😭😭 and the boudin kolaches are SO good pic.twitter.com/tBKbTCI9ZQ

Yes, I stopped by there earlier. KPRC2 was there as well. Got some powdered donuts and they are delicious.

People in the area or those planning to travel to Texas can stop by Billy’s Donuts at 7022 Highway 6, Suite 800, Missouri City. 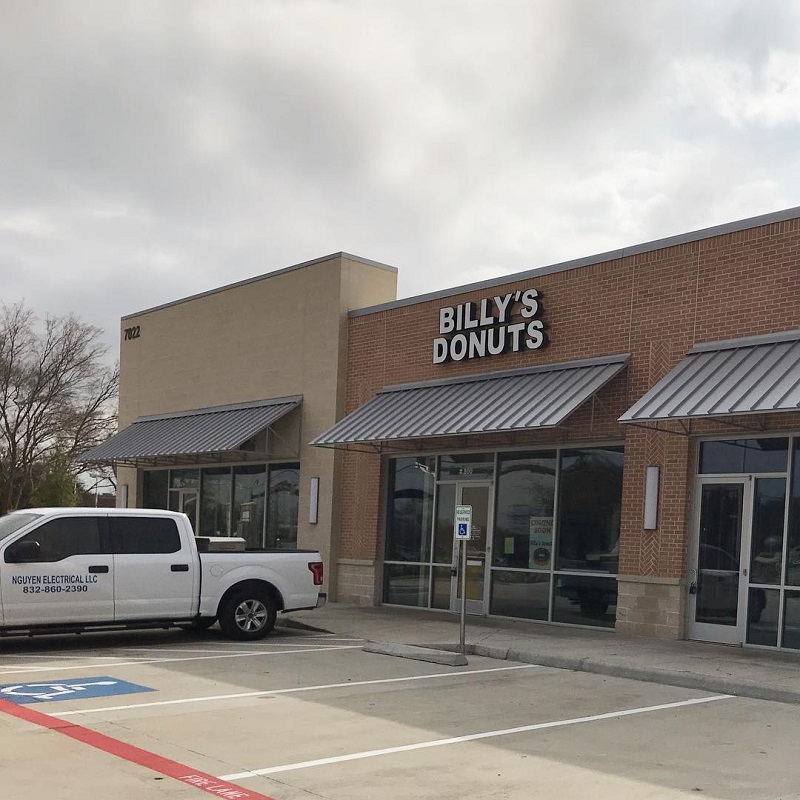