The Disney Store in Japan is selling items that have Winnie the Pooh raising a blank piece of white paper on them, including T-shirts, hoodies, tote bags and mugs.

The Disney Store in Japan is selling items that depict Winnie the Pooh raising a blank piece of white paper on them, including T-shirts, hoodies, tote bags and mugs. 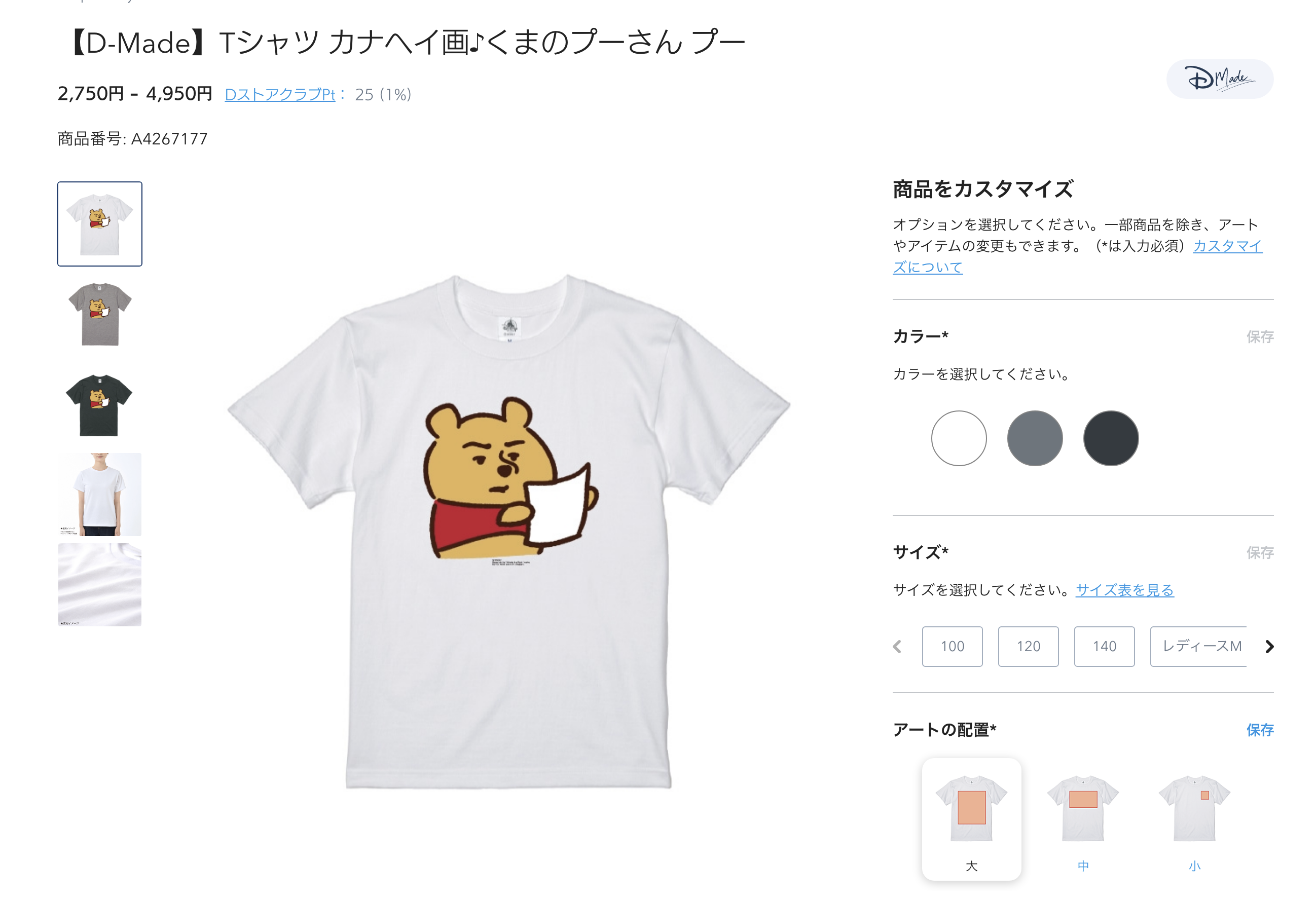 The hoodie is the most expensive item in the line of merchandise, costing 8,800 yen ($65). The store also sold phone cases with Pooh holding up a piece of white paper on them, but they have since been sold out, according to Insider, which first reported on the collection.

A photo showing Xi walking with former U.S. President Barack Obama in June 2013 was put next to an image of Pooh walking with his friend Tigger.

Most recently, blank sheets of white paper have been used as symbols of defiance in the ongoing protests against COVID restrictions and censorship in China.

Chinese authorities censored the meme after it became viral on social media following the release and banning of “Christopher Robin,” a live-action adaptation of the Disney series “Winnie the Pooh,” in 2018.

YouTuber PewDiePie was also banned from entering China in 2019 after posting a video mocking Xi for his similarities to Winnie the Pooh.