A young Asian American woman in Davie, Fla., has become the target of racist cyberbullying after she applauded “Middle Eastern peers” for making it through high school in her graduation speech.

What she said: Rachel Cheng, this year’s salutatorian of Western High School, used her time on stage on June 8 to address the struggles faced by Asian Americans and other minorities to get to graduation.

The backlash: After Cheng’s speech went viral, social media users flocked on her Instagram page, where she had to clarify aspects of it in response to critics. 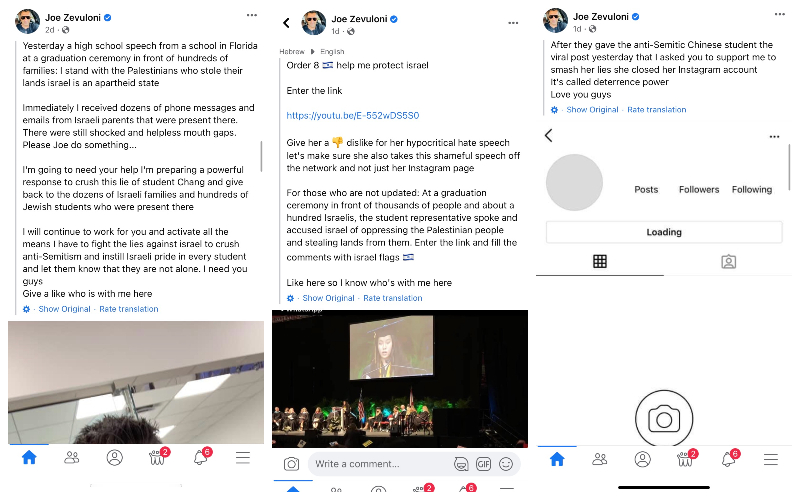 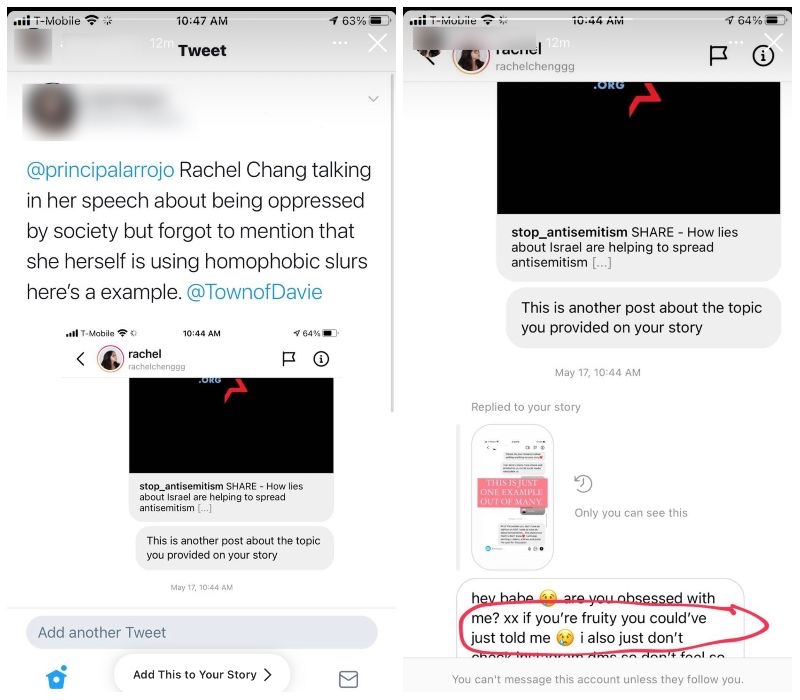 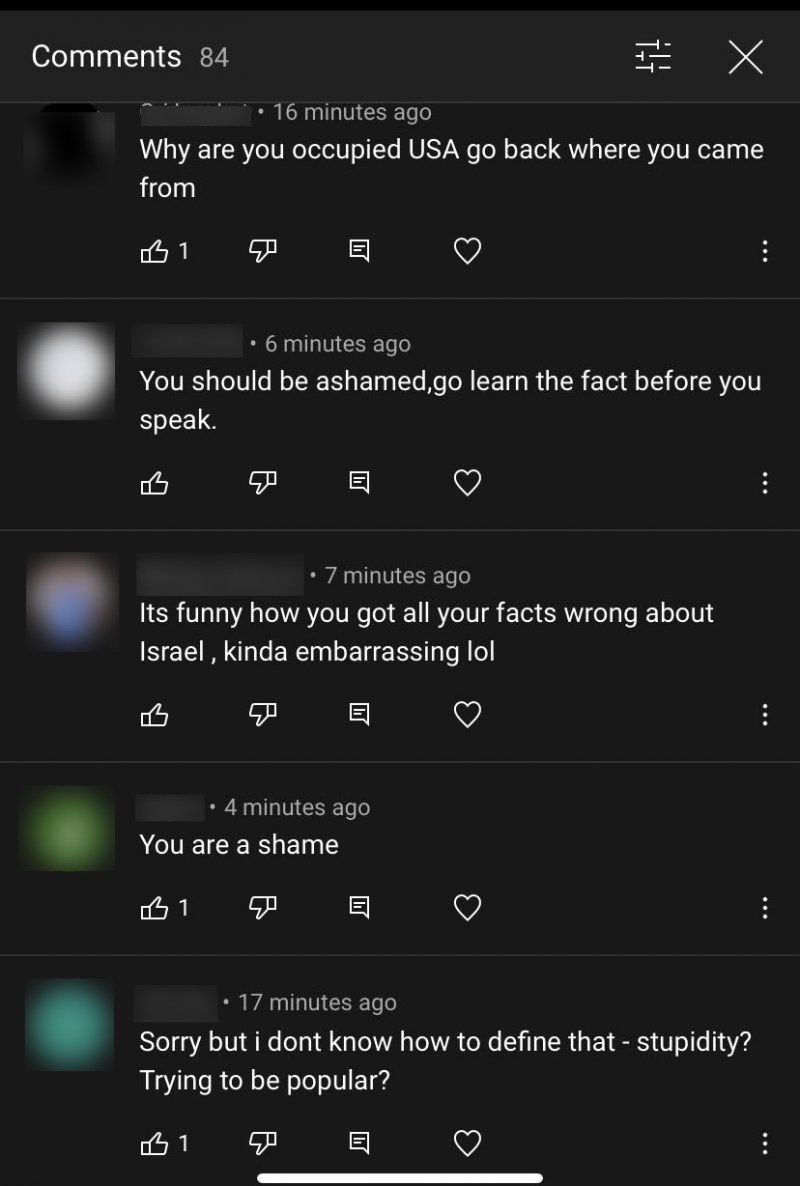 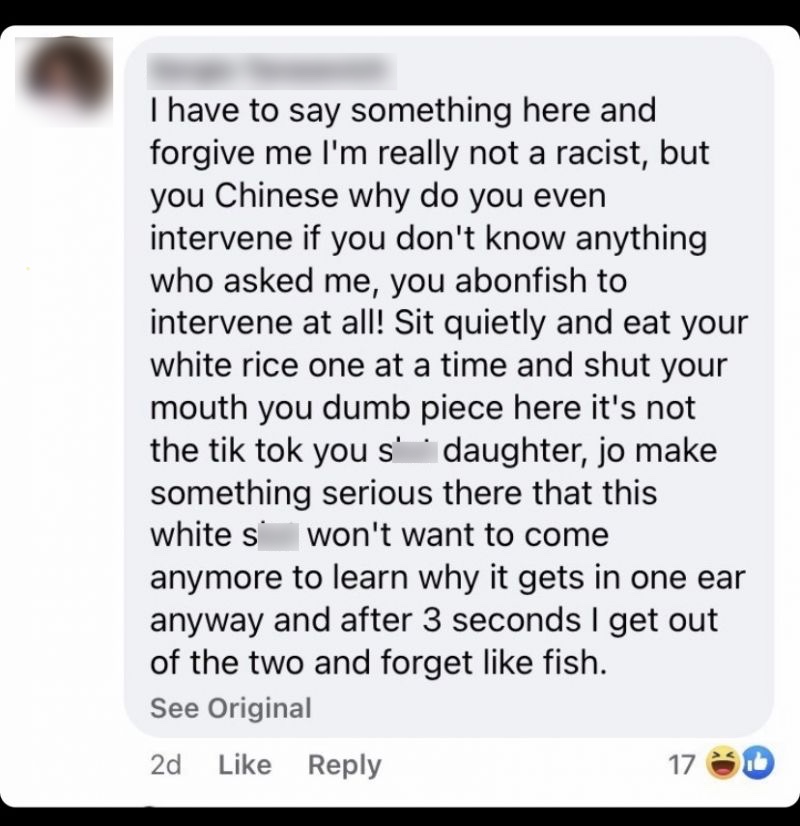 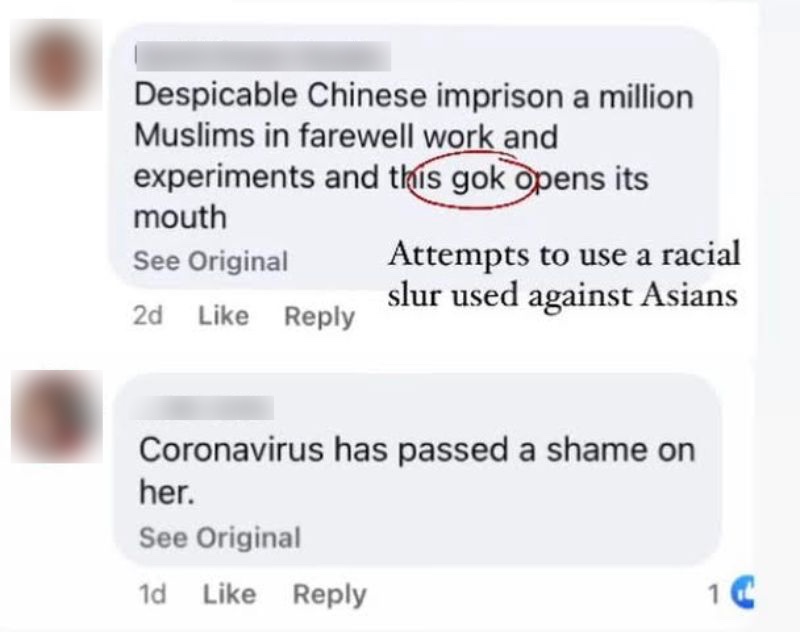 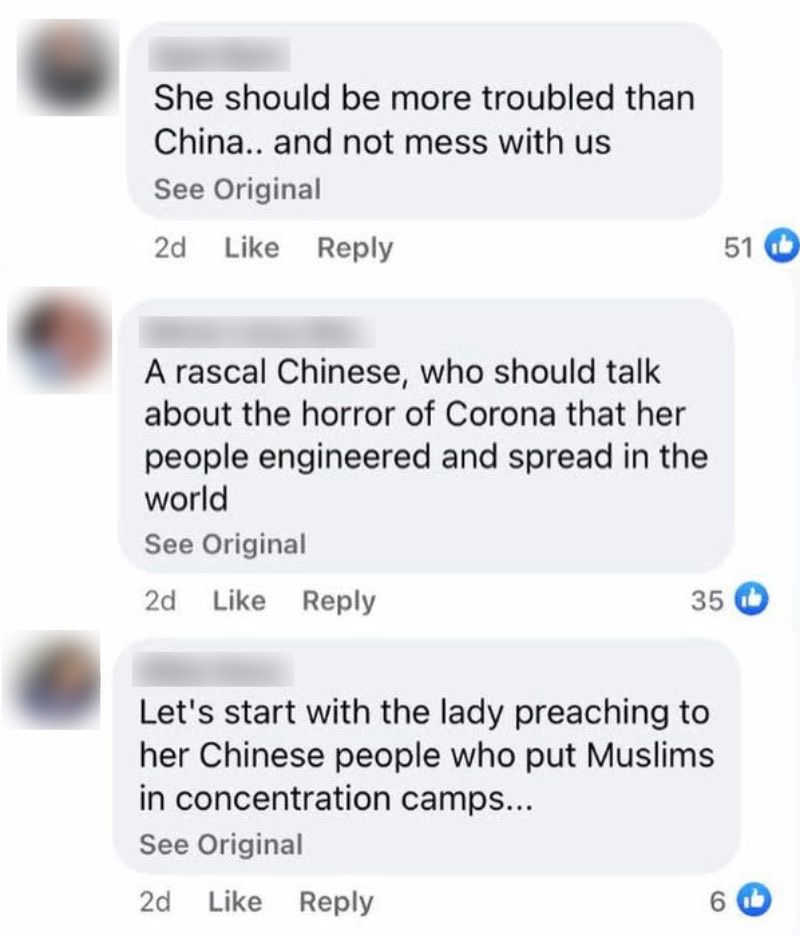 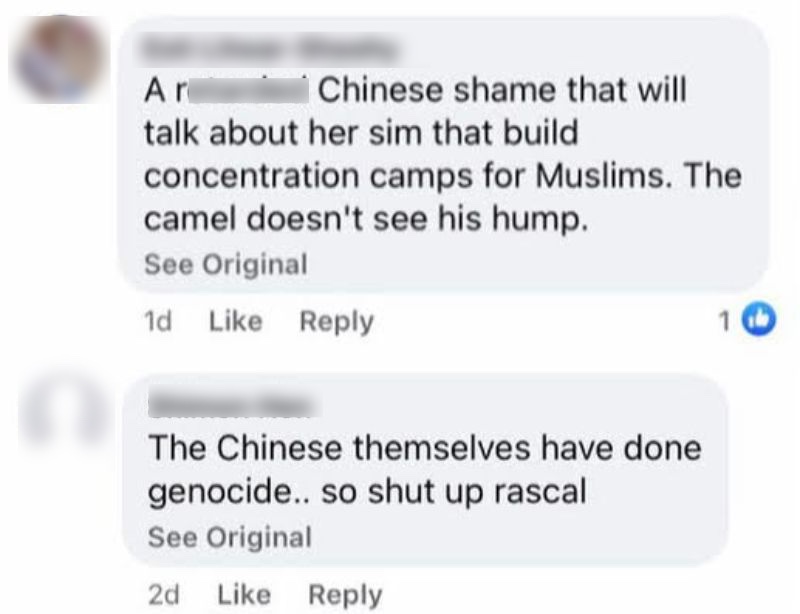 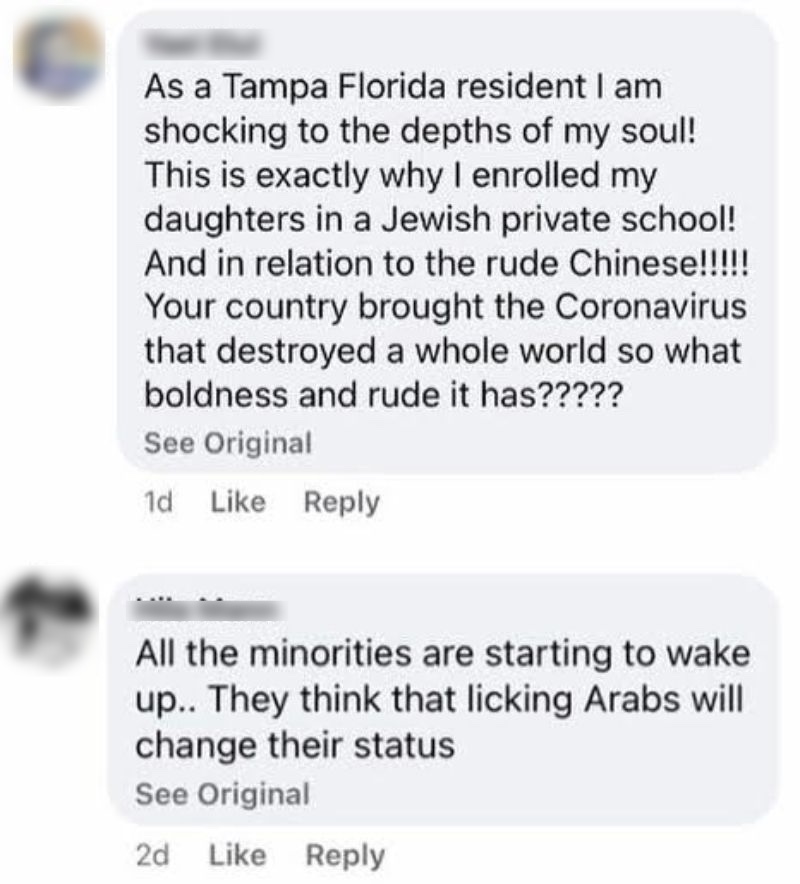 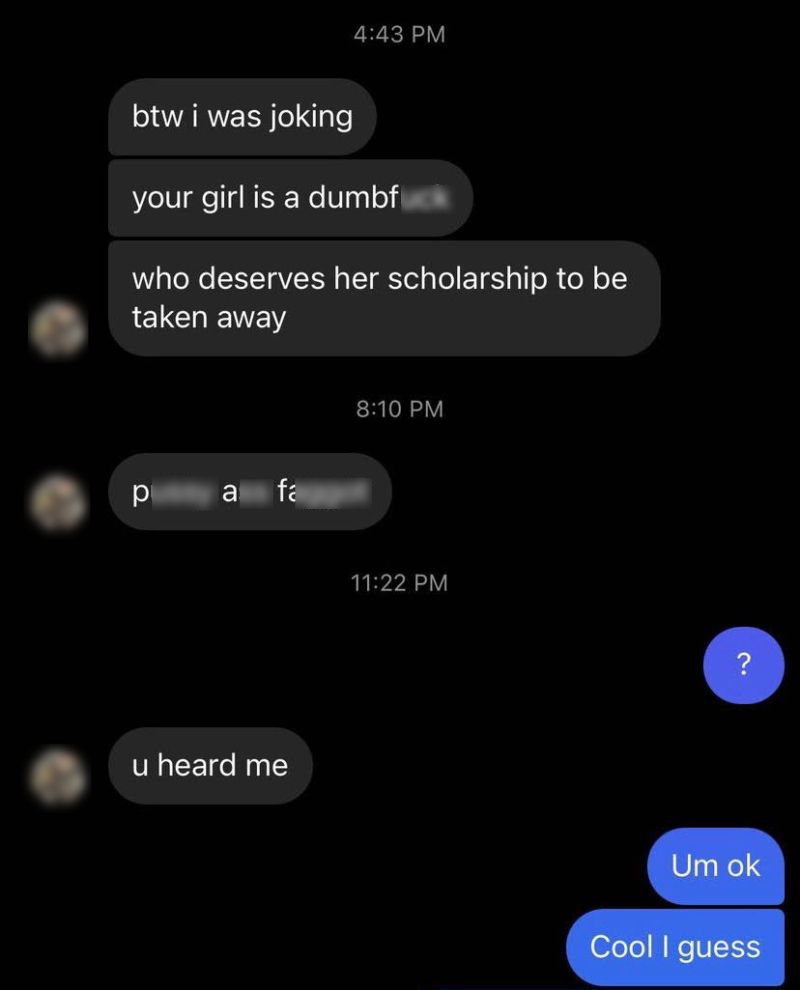 Cheng said she has received thousands of good messages praising and thanking her for her speech, but the attacks persist.

“A lot of my classmates are defending me, but as POCs, we have little to no power compared to the group of white supremacist and zionists that are attacking me,” Cheng told NextShark.