Why All the Asian Characters Just Quit ‘Hawaii Five-0’

Daniel Dae Kim, who starred in CBS’ “Hawaii Five-0” as Chin Ho Kelly, and Grace Park (Kono Kalakaua) will not be coming back for the show’s eighth season after being refused equal pay.

CBS Television Studios, which produces “Hawaii Five-0″, reportedly offered Kim and Park 10-15% lower than the salary of lead actors Alex O’Loughlin and Scott Caan, who both have deals that also give them percentage points on the show’s back end, Variety reported. 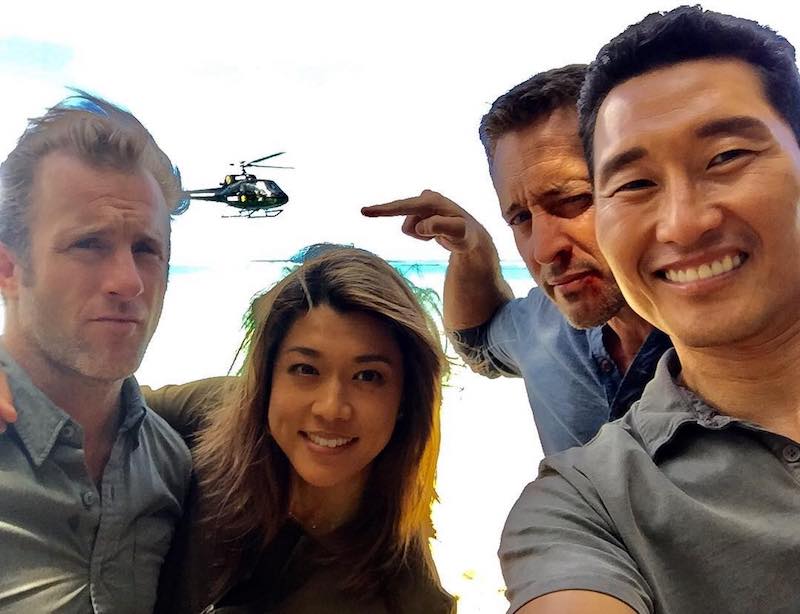 Kim and Park, who have both been a part of “Hawaii Five-0” since 2010, were unable to reach a deal with CBS, and their absence from the series will be referenced in the season premiere on September 29.

“I will never forget meeting Daniel while still writing the pilot and being certain there was no other actor who I’d want to play Chin Ho Kelly,” said executive producer Peter Lenkov. “Needless to say, Daniel has been an instrumental part of the success of ‘Hawaii Five-0’ over the past 7 seasons and it has personally been a privilege to know him. Grace’s presence gave ‘Hawaii Five-0’ a beauty and serenity to each episode. She was the consummate collaborator, helping build her character from day 1. They will always be ohana to us, we will miss them and we wish them both all the best.” 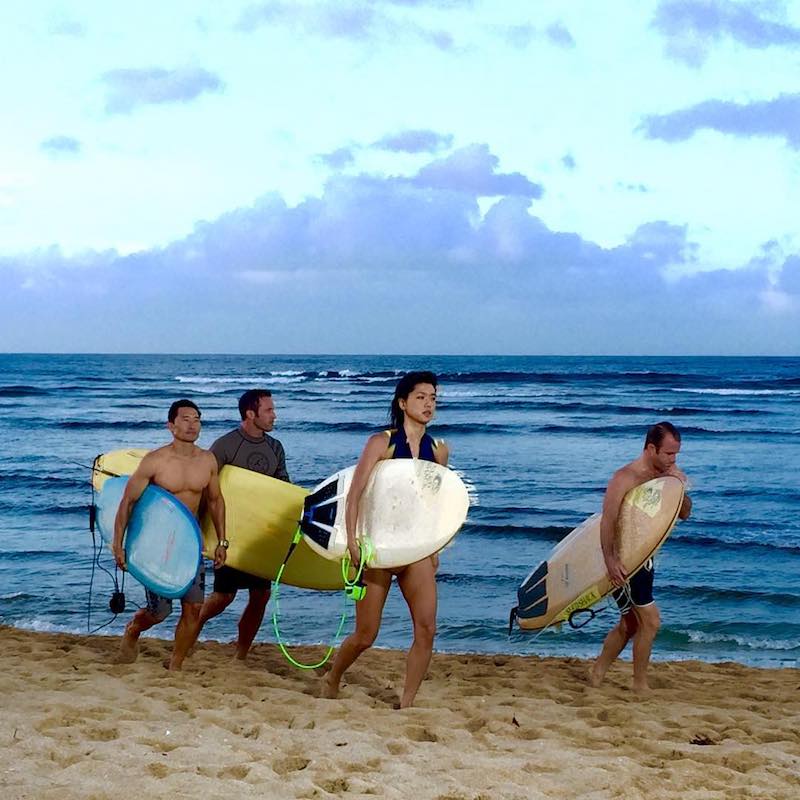 “We are so appreciative of Daniel and Grace’s enormous talents, professional excellence and the aloha spirit they brought to each and every one of our 168 episodes,” a CBS spokesperson said in a statement. “They’ve helped us build an exciting new Hawaii Five-0, and we wish them all the best and much success in their next chapters. Mahalo and a hui hou…”

Kim will be serving as executive producer on his new medical drama, “The Good Doctor”, which premieres on ABC this fall, according to Deadline.