Cultural Appropriation Is The Consequence of Lazy Consumers Who Buy First, Research Later

Editor’s Note: Ranier Maningding is a copywriter and mastermind behind the social justice page “The Love Life of an Asian Guy“. The opinions expressed in this piece are solely his own.

When you’re part of an ethnic group, you’re born into a legacy of culture. A culture that is passed down from generation to generation, unfiltered and unforgiving. For people of color, culture isn’t just an aesthetic, it’s a set of strict house rules that you have to follow. 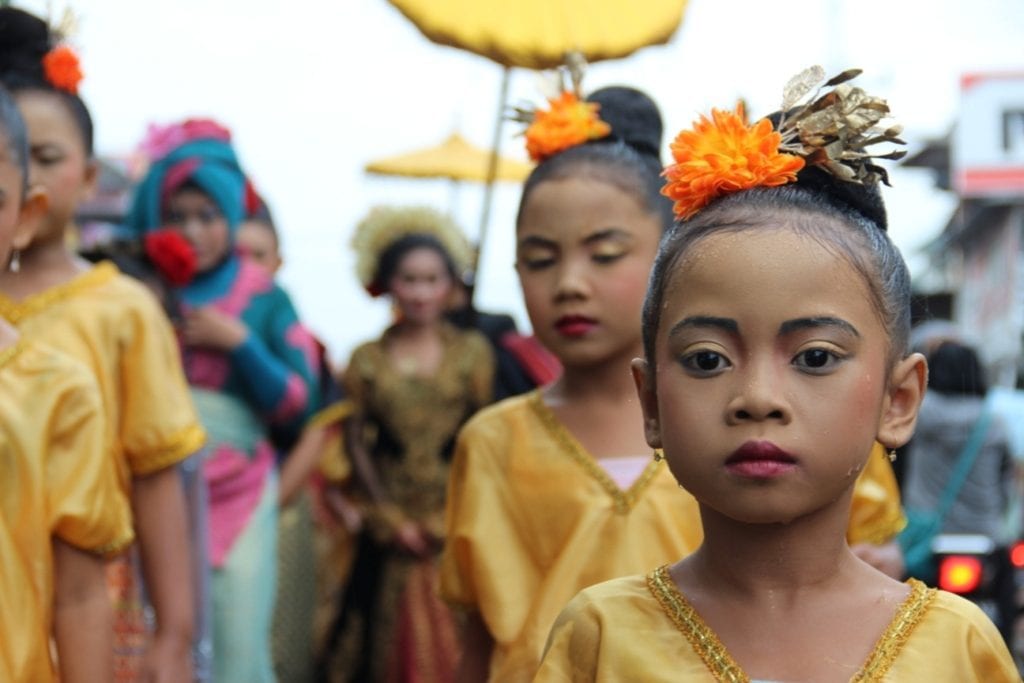 Culture is more than delicious food and chic outfits. Culture is a vehicle for community values, religious beliefs, and life lessons. The way you pour tea, how you address your elders, the colors you’re allowed to wear at a wedding, the music you’re supposed to play at a funeral, and the type of food you’re supposed to eat for good luck all coexist within the vast universe of culture. These customs are small gestures designed to teach you how to respect elders, show gratitude, express love and sympathy, or praise a higher power.

White people don’t understand this. They don’t understand the practicality and functionality of our culture because they never had to grow up these limitations. They see shiny objects and pretty plates of food, while we see structure, formality, and order.

White kids were never slapped for stabbing their chopsticks into a bowl of rice. White kids didn’t have to crawl around the house on their knees because they were too lazy to take off their shoes in a no-shoes household. White kids never suffered through hours of qipao shopping and alterations.

They don’t get it because they never lived through the pain and beauty that comes with culture.

Earlier this week, a white girl on Twitter uploaded her prom photos and was met with heavy criticism because she wore a red and gold qipao. The backlash was as swift as a coursing river, and many Asians dragged Becky with the force of a great typhoon. They schooled her ignorance and told her that “you’re supposed to wear a qipao at your wedding, not your prom!” But Becky didn’t listen.

Instead, she made a shitty apology and retweeted posts from equally ignorant white kids with irrelevant opinions on Asian culture. This behavior makes no fucking sense at all, and it represents the type of western ignorance that makes Americans look so bad.

Here you have thousands of Asians on Twitter who are experts on Asian culture, who live the Asian experience and can tell you all the beautiful and horrific things about it, and you wanna turn your cheek and say you’re innocent? How can you do that when you aren’t an authority figure?

Do I think this white girl had negative intentions when she posted those prom photos? No. Do I think she chose that Asian outfit because she wanted to mock Asian culture? No. Unfortunately for white people, none of these noble intentions matter because at the end of the day, if you’re participating in someone’s culture then you will undoubtedly receive the full experience which also includes criticism from Asian people. We go through it, why can’t you? If you want our aesthetic then you need to go through us first. 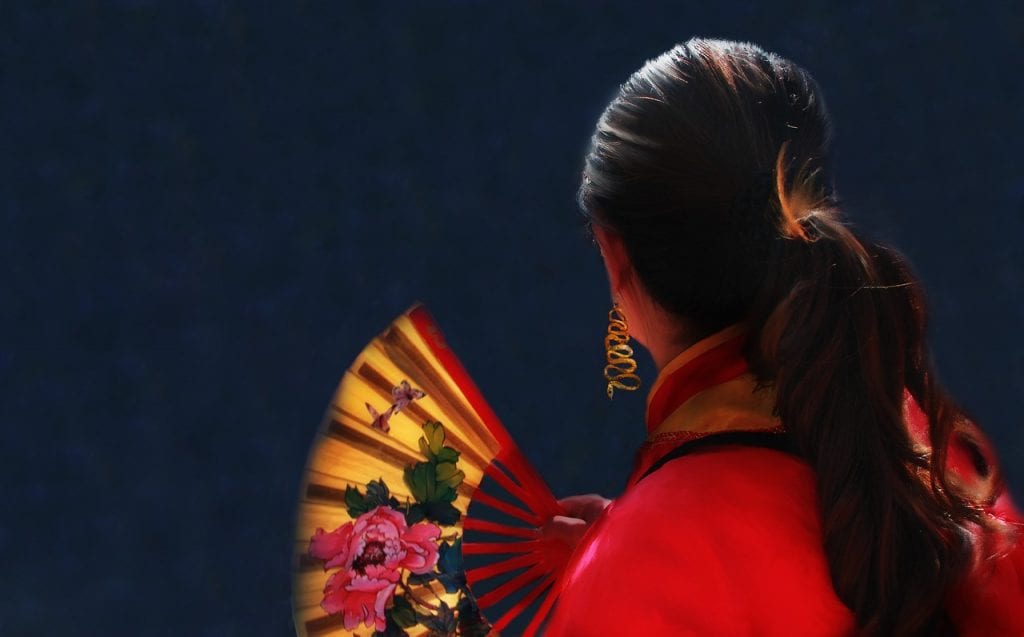 Like I said earlier, when you’re a person of color, you are born into a legacy of culture. You learn about the culture when you’re a kid and as you age, you become an authority figure who can pass down the culture to the next generation. You earned that privilege through blood, sweat, tears, and years.

The beauty of being a person of color with cultural authority is your ability to expand, change, preserve, or alter your own culture. Just as your parents were the gatekeepers of culture, you have become a gatekeeper yourself.

If Chinese people want to wear modernized qipao to Walmart, hell, they earned that luxury because they’ve probably worn traditional qipao a dozen times beforehand. Chinese people can bend the rules of qipao because they grew up with and understand them.

If white people don’t want to be called out for cultural appropriation, all they need to do is exercise better research habits before they buy shit from the store. And honestly, it’s not that fucking hard. If you can research camera specs before you buy a camera, makeup ingredients before you buy makeup products, and allergy information on prepackaged foods because you’re gluten intolerant, then why can’t you do the minimal work of researching the significance of the ethnic items you consume?

If you’ve been called out for cultural appropriation, toughen the fuck up and understand that you’re experiencing a fraction of what people of color go through when we first had to learn these lessons from our family. Understand that being guilty of appropriation doesn’t make you a full-blown Neo-Nazi, but it does make you look out of place and ignorant as hell, which kinda defeats the purpose of wearing a qipao, right?